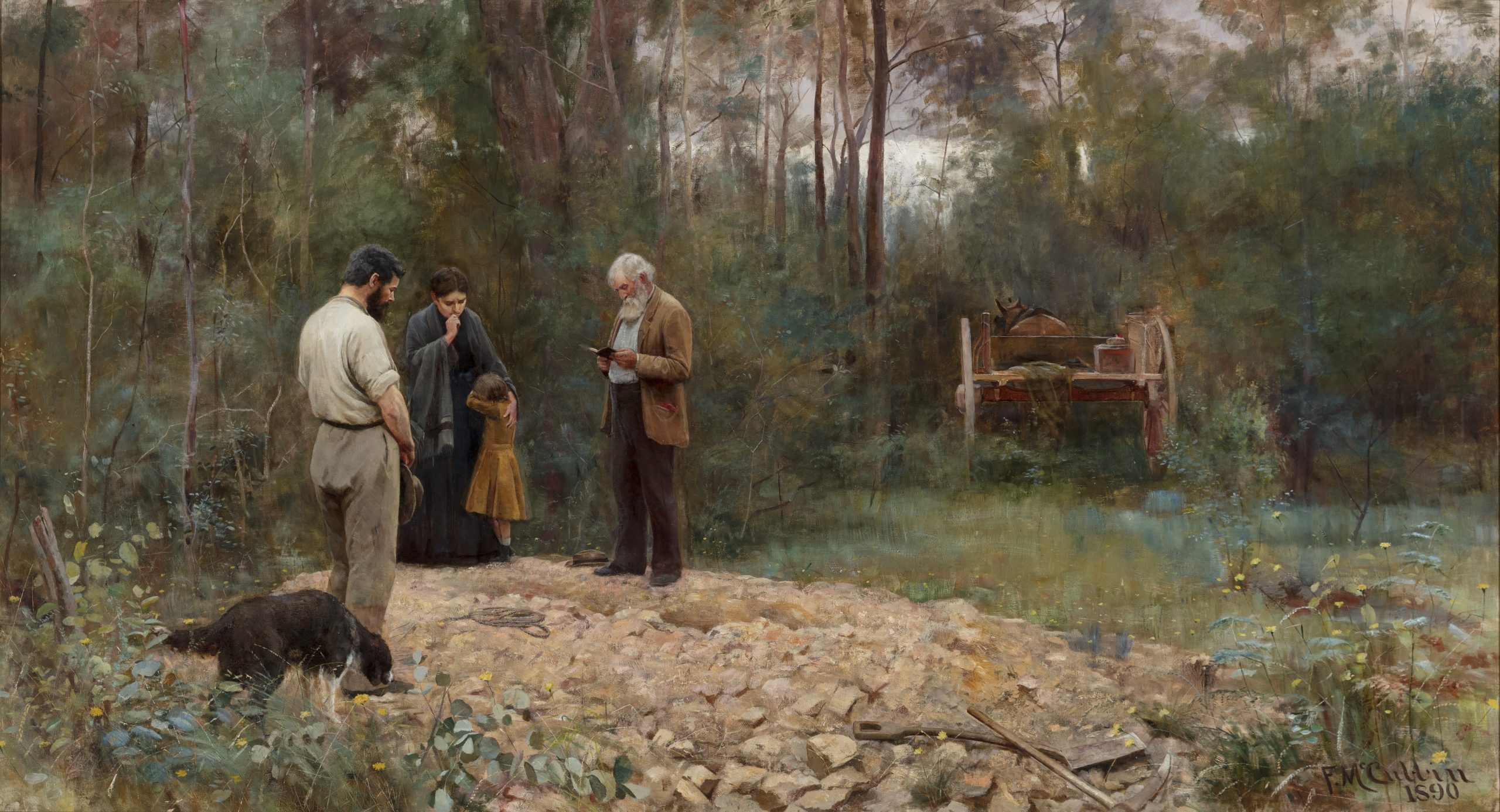 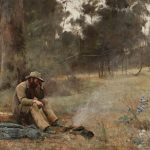 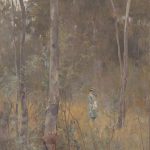 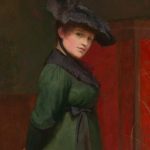 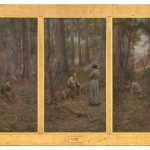 Geelong Gallery is celebrating its 125th anniversary with a program of exhibitions highlighting the institution’s significant contribution to the life and culture of the region. The centrepiece exhibition of the

Geelong Gallery is celebrating its 125th anniversary with a program of exhibitions highlighting the institution’s significant contribution to the life and culture of the region. The centrepiece exhibition of the Gallery’s anniversary is Frederick McCubbin—Whisperings in wattle boughs, opening on 2 October.

This exceptional exhibition celebrates the first major work to enter the Gallery collection in 1900: Frederick McCubbin’s ‘A bush burial’ (1890). Made possible through public subscription, this acquisition and moment in the institution’s history is marked by bringing ‘A bush burial’ into dialogue with a tightly focussed selection of other iconic McCubbin works in which he elaborates and redefines the Australian bush and the human subjects within it.

Frederick McCubbin—Whisperings in wattle boughs brings together McCubbin’s key ‘pioneer’ subjects and additional paintings that elaborate the artist’s unending fascination with the colour and nature of the bush, sourced from national and state institutions, regional Victorian galleries and private collections. This in-focus exhibition will also include portraits by McCubbin of some of the subjects—often family and friends—that populate his enduring great narrative pictures.

The exhibition title acknowledges the inspiration McCubbin took from the poetry of Adam Lindsay Gordon, the unique beauty of the Australian bush and the rich stories that emerge from it (in the suggestive form of whisperings).

This exceptional exhibition can be seen from Saturday, 2 October to Sunday, 28 November 2021. Head here to book your tickets.