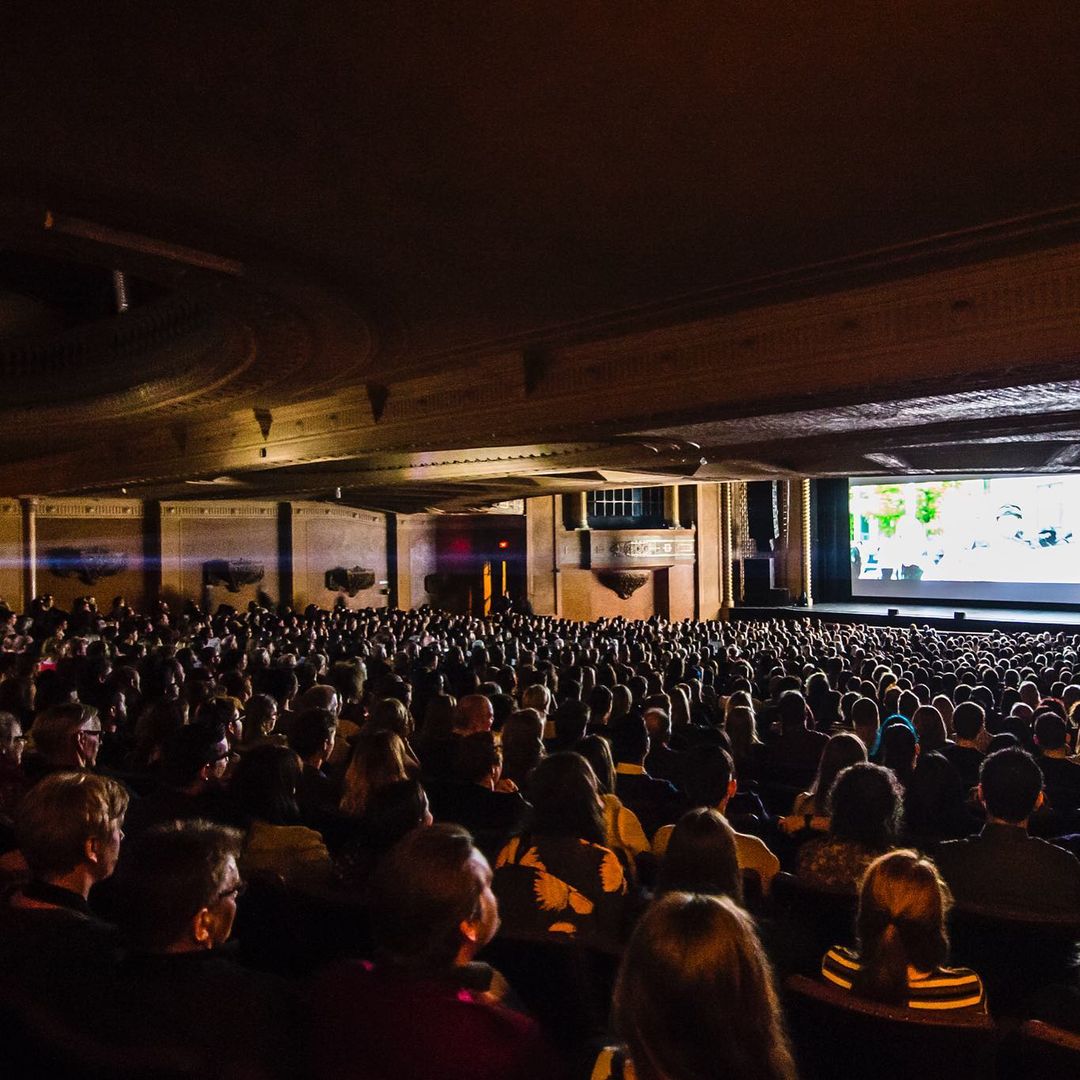 The Film Festival tours both metro and regional locations every year with the aim of showcasing an exceptional line up of short films to a large audience who have an appreciation for the arts.

In 2021, the St Kilda Film Festival Victorian Tour will run between June and September.