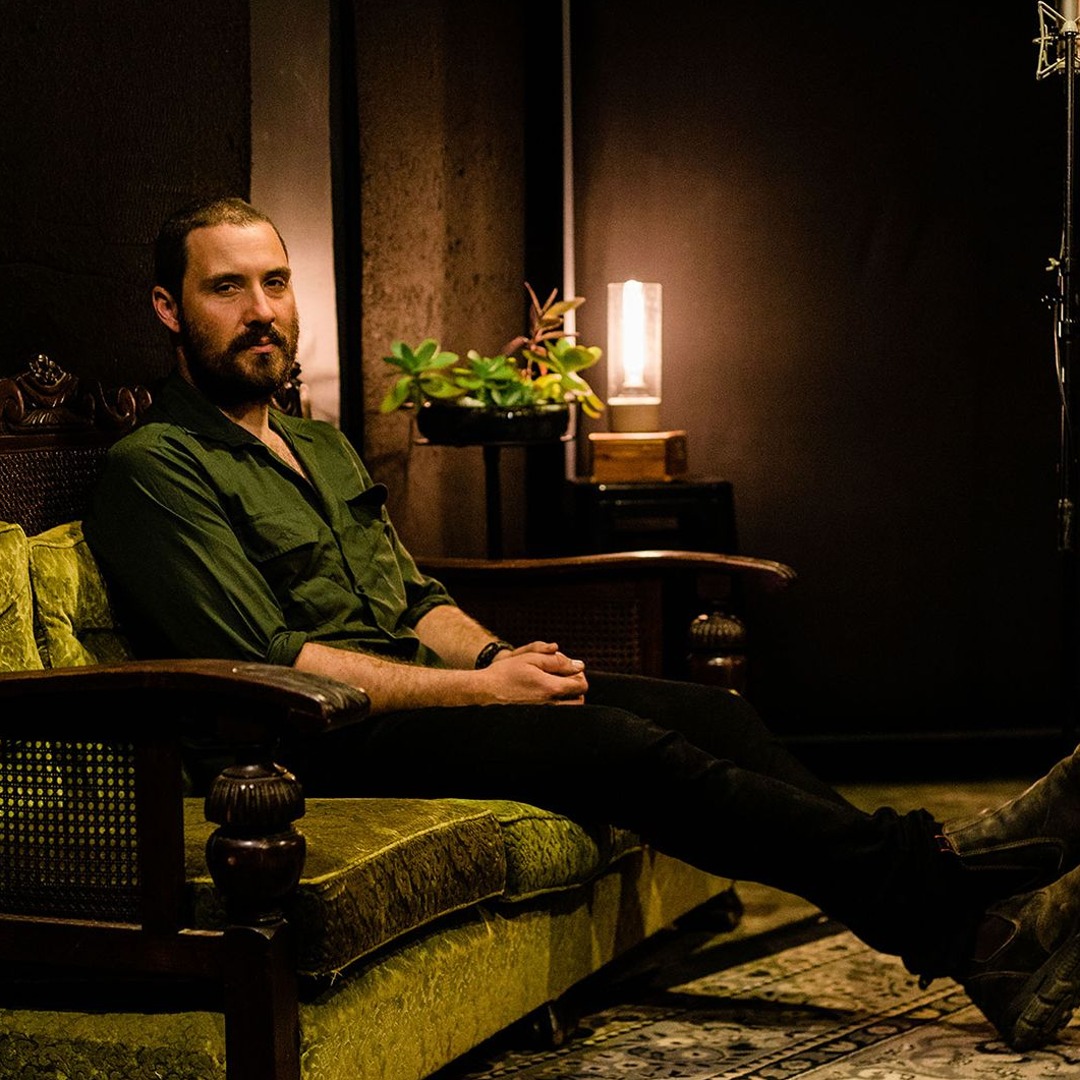 “Even the squarest of minds were left tripping” – Stack Magazine (live review).

Crighton has released two studio albums, William Crighton (2016) and Empire (2018). Empire was titled “Best release of the year, domestic or international” by Dave Faulkner (Hoodoo Guru’s) in the Saturday Paper upon it’s release. His third album “Water & Dust” will be released in Feb ’22.