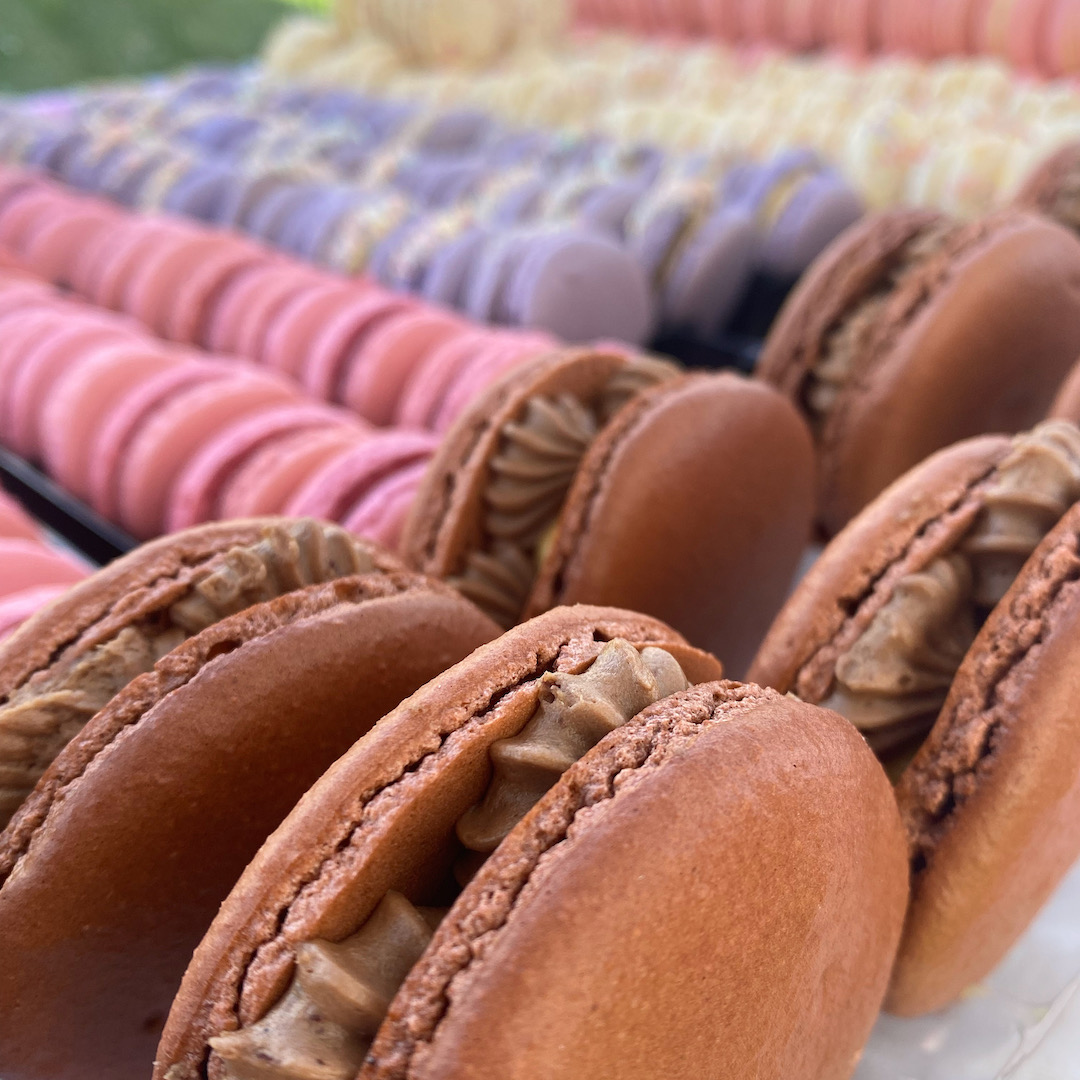 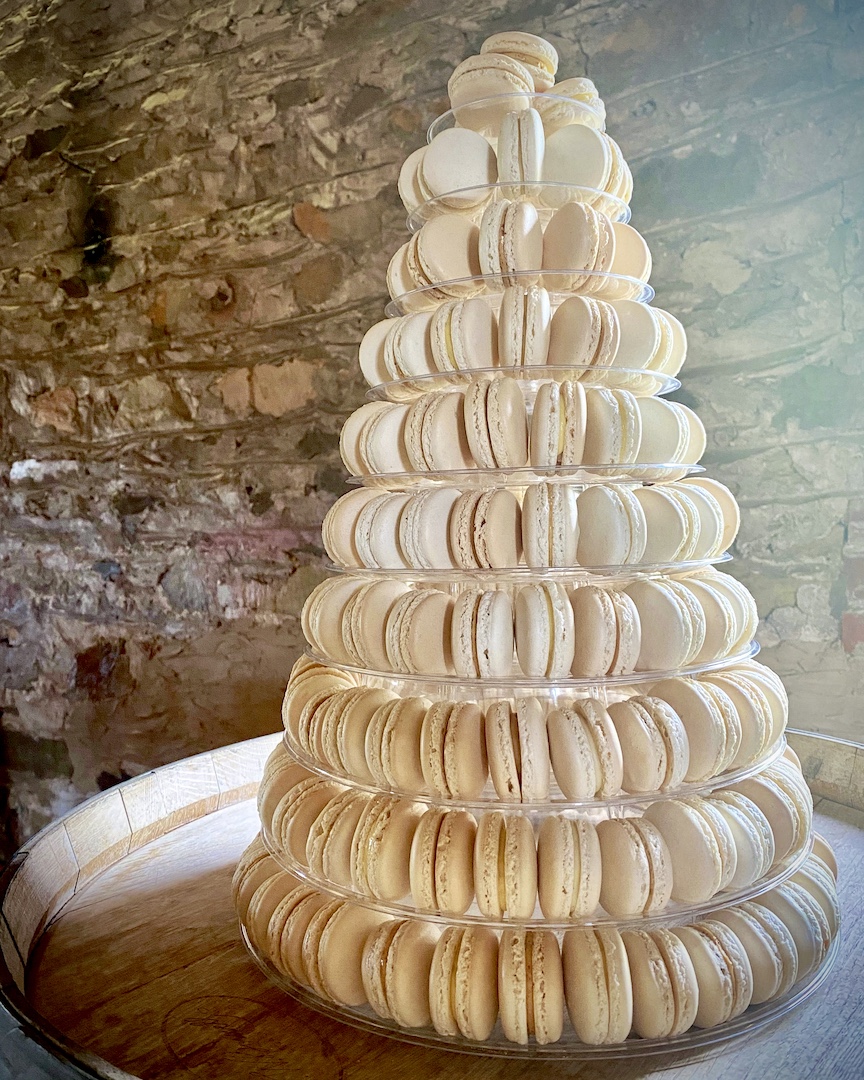 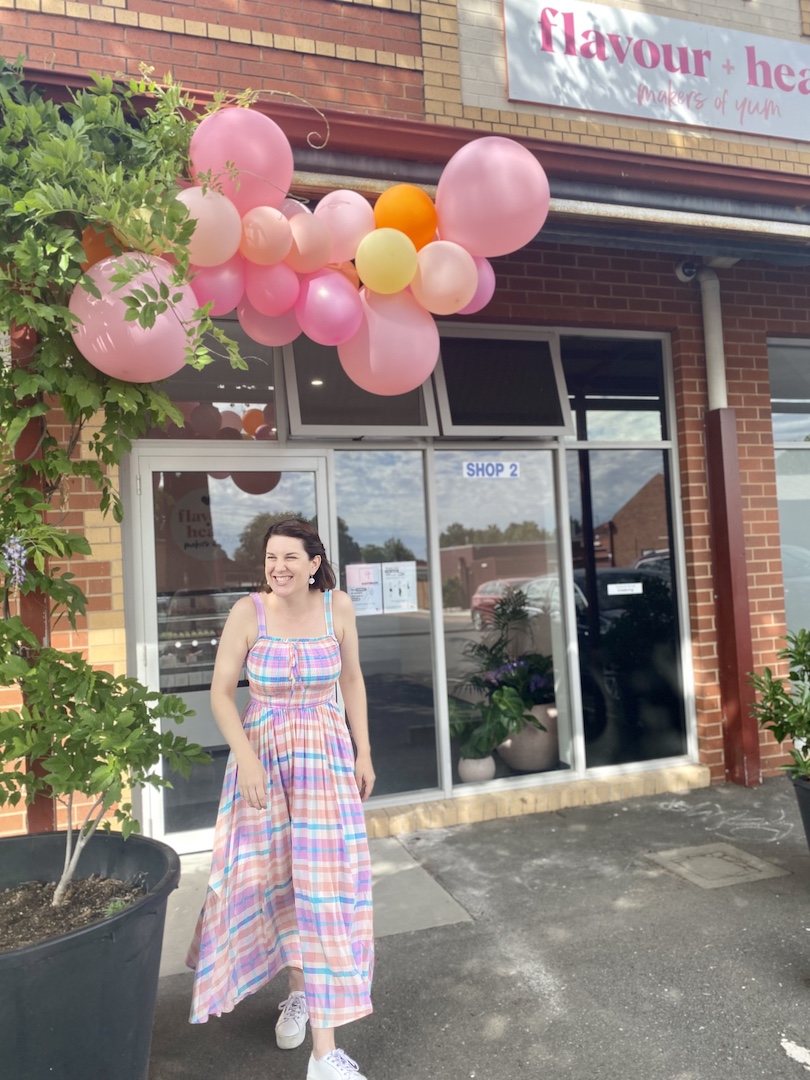 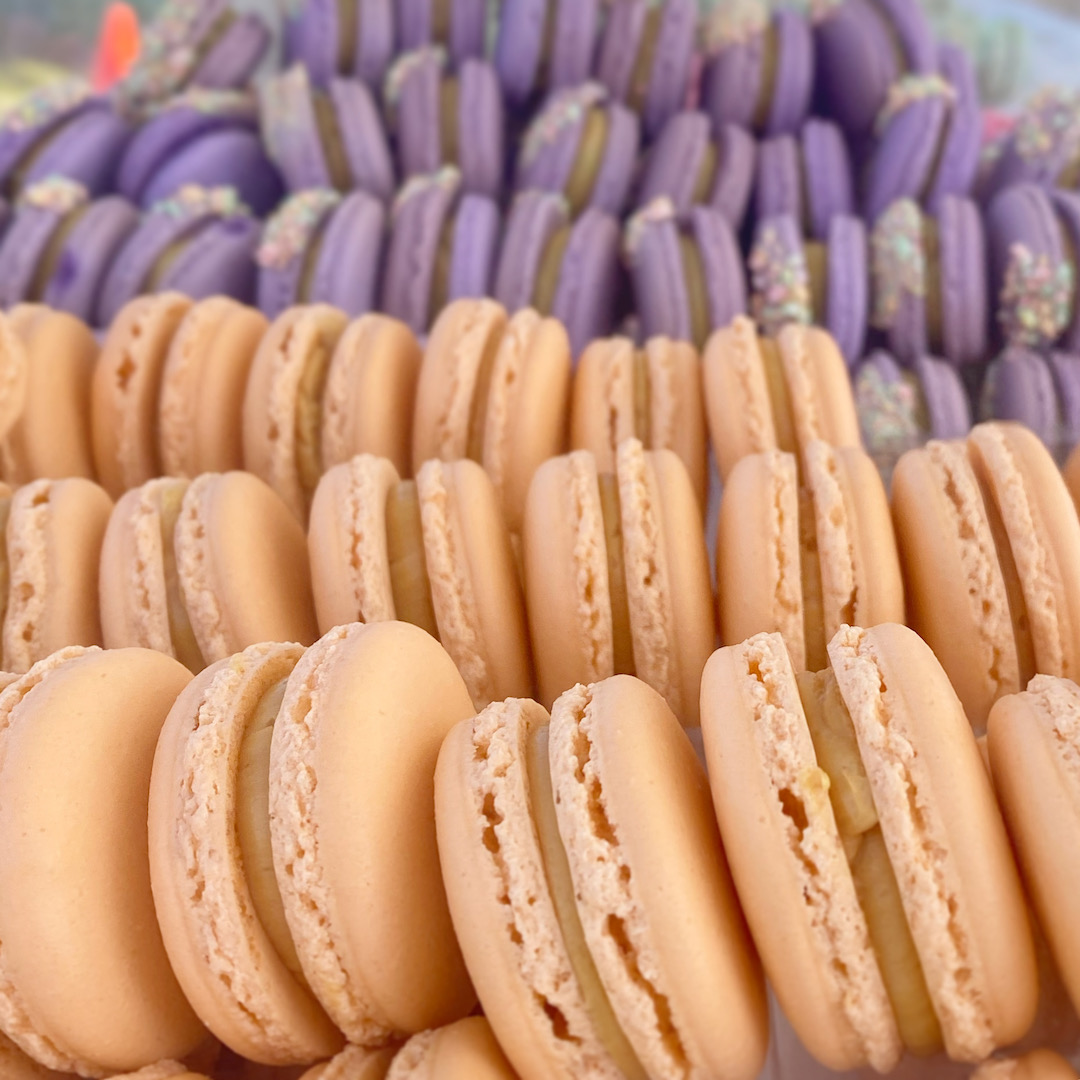 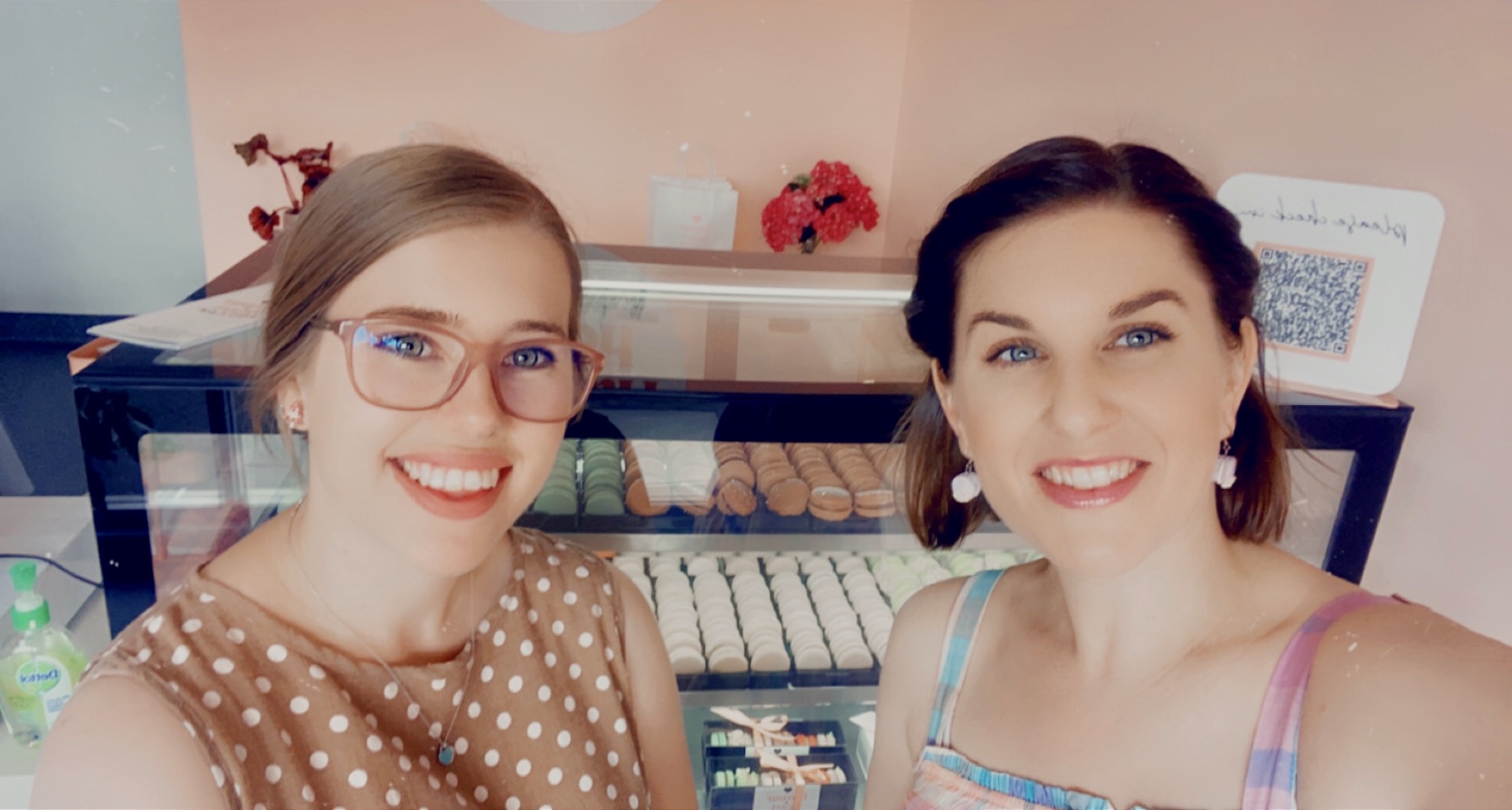 In 2018, Australia’s obsession with the doughnut came to a crashing halt. Doughnut shops, like Doughnut Time, were forced to close. Our obsession with the calorie-filled creation was over, and in its wake, there was a dessert-sized hole just waiting to be filled.

Enter the sugary French macaron. Where the doughnut was dense, homey and naughty, the macaron is airy, ethereal and dainty. Macarons are difficult to make, which has become part of their appeal. They are, as one journalist called it, “the Gwyneth Paltrow of desserts.”

There is one baker in Bendigo riding high on this new wave of macaron-obsession, and has just opened a permanent storefront in Bendigo to satiate our endless craving for this charming dessert.

Hayley Kapperer started her baking business, Flavour and Heart, in 2015 just ahead of the ubiquitous macaron trend. An avid baker who would ” finish a 12-hour shift and come home to cook for another three hours” just for the joy of it, Kapperer became fixated on the macaron because of their technical challenge.

Macarons were the first thing I cooked that I stuffed up. Being incredibly stubborn, I decided to keep making them until I got them right, and then I fell in love.

After selling out consistently at the Moonlight Market in Bendigo, she decided to commit herself full-time to the dessert business. Seven years later, the light, sweet meringue-based sandwich filled with jam, cream or ganache has become Kapperer’s bread and butter.

It’s pretty massive. I sold 800 macarons in about three hours [on my first day], which was crazy. Three months later I decided to quit my full-time job and go full-time with Flavour and Heart.

These days, whether she’s set up at Moonlight Market, Bendigo Community Farmer’s Market or a private event or function, rarely a day goes by when Kapperer does not sell out completely. She has accumulated hordes of followers, waiting patiently for a new release of her famed “Big Boy” range (macarons stuffed with fresh fruit or unique fillings like strawberry cheesecake and caramel slice). It isn’t hard to imagine her new shop doing the same sort of business.

In the age of stores that sell everything, bakeries that serve meat pies alongside cinnamon scrolls, Kapperer’s Flavour and Heart is a refreshingly sweet place of indulgence, perfect for those who enjoy their desserts quaint, light and Instagram-friendly. Just make sure you get there before they sell out.