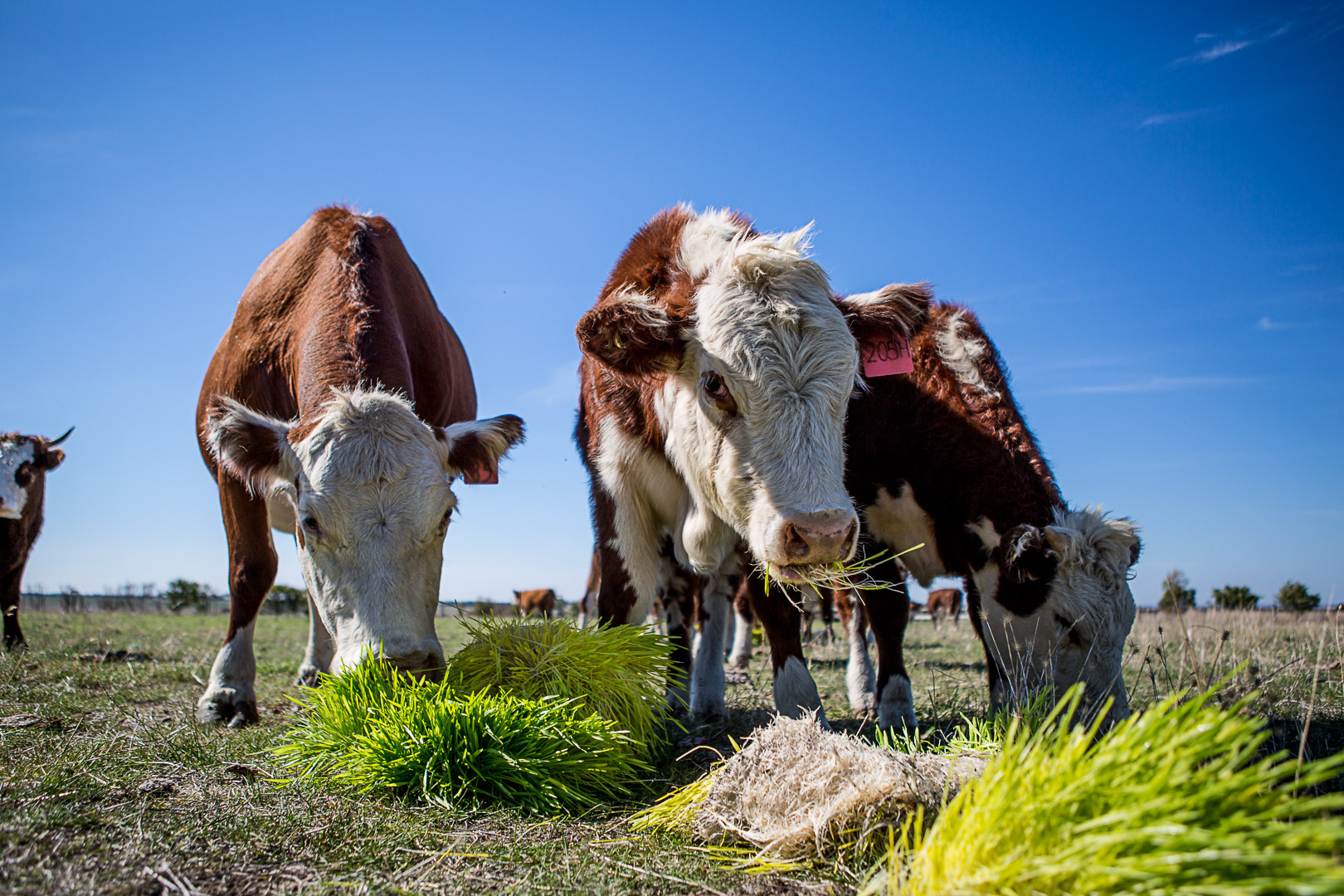 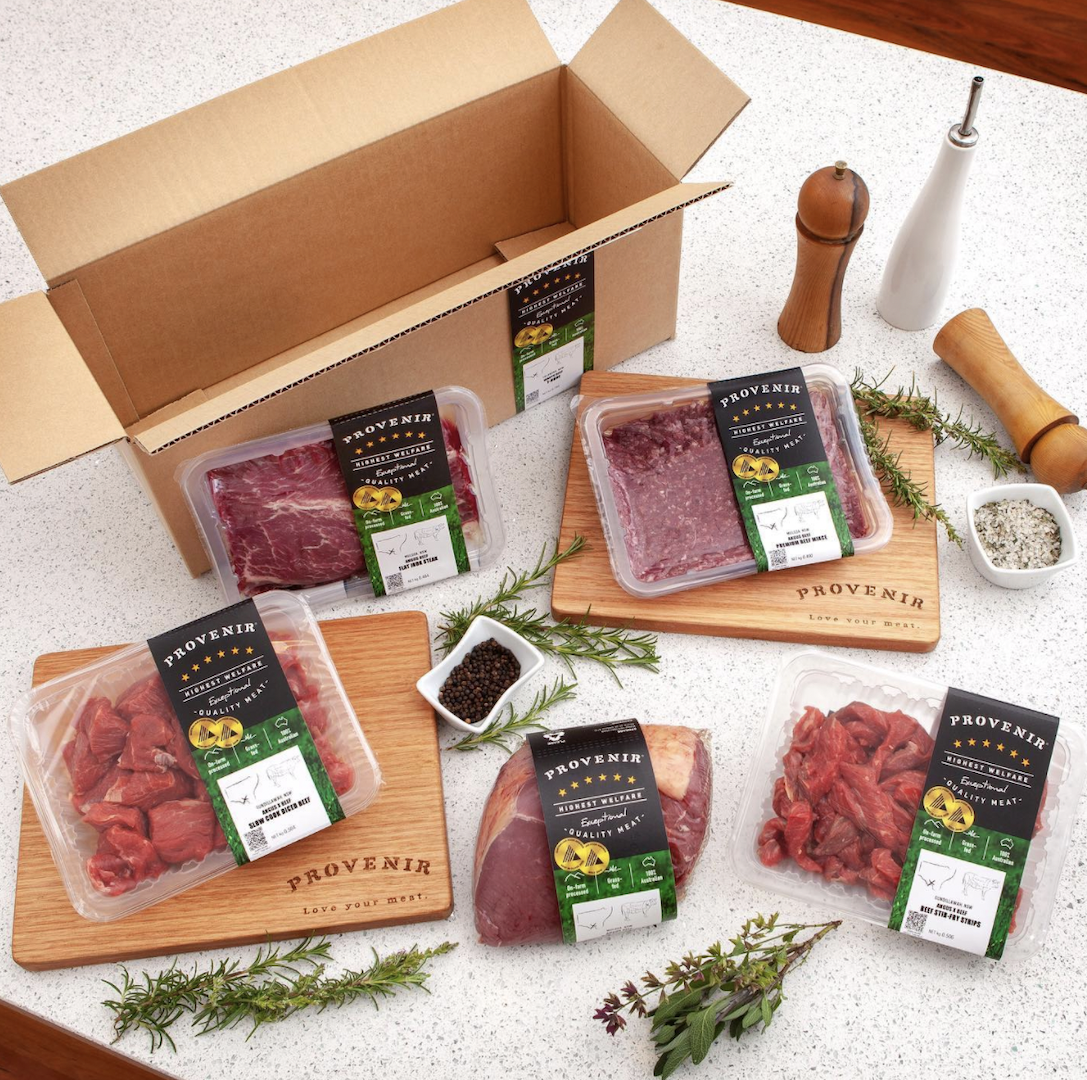 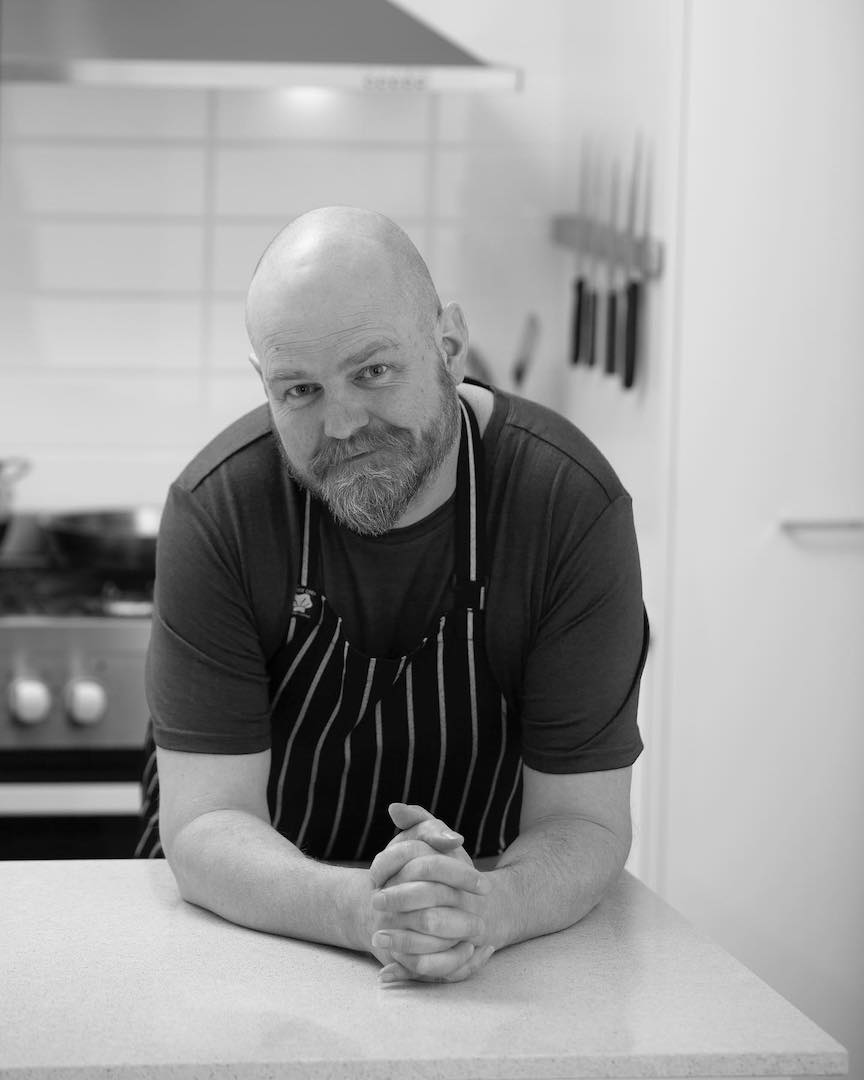 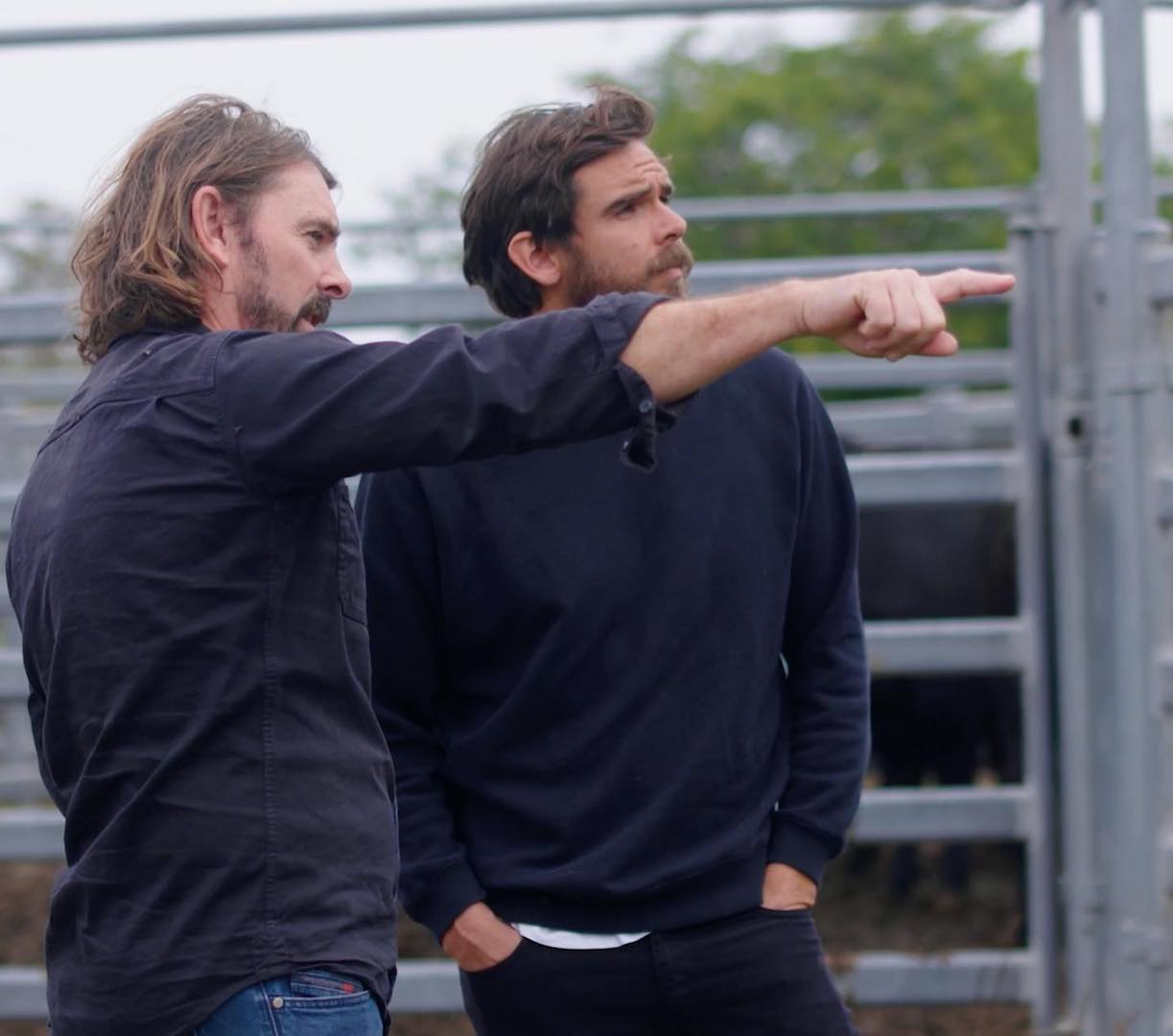 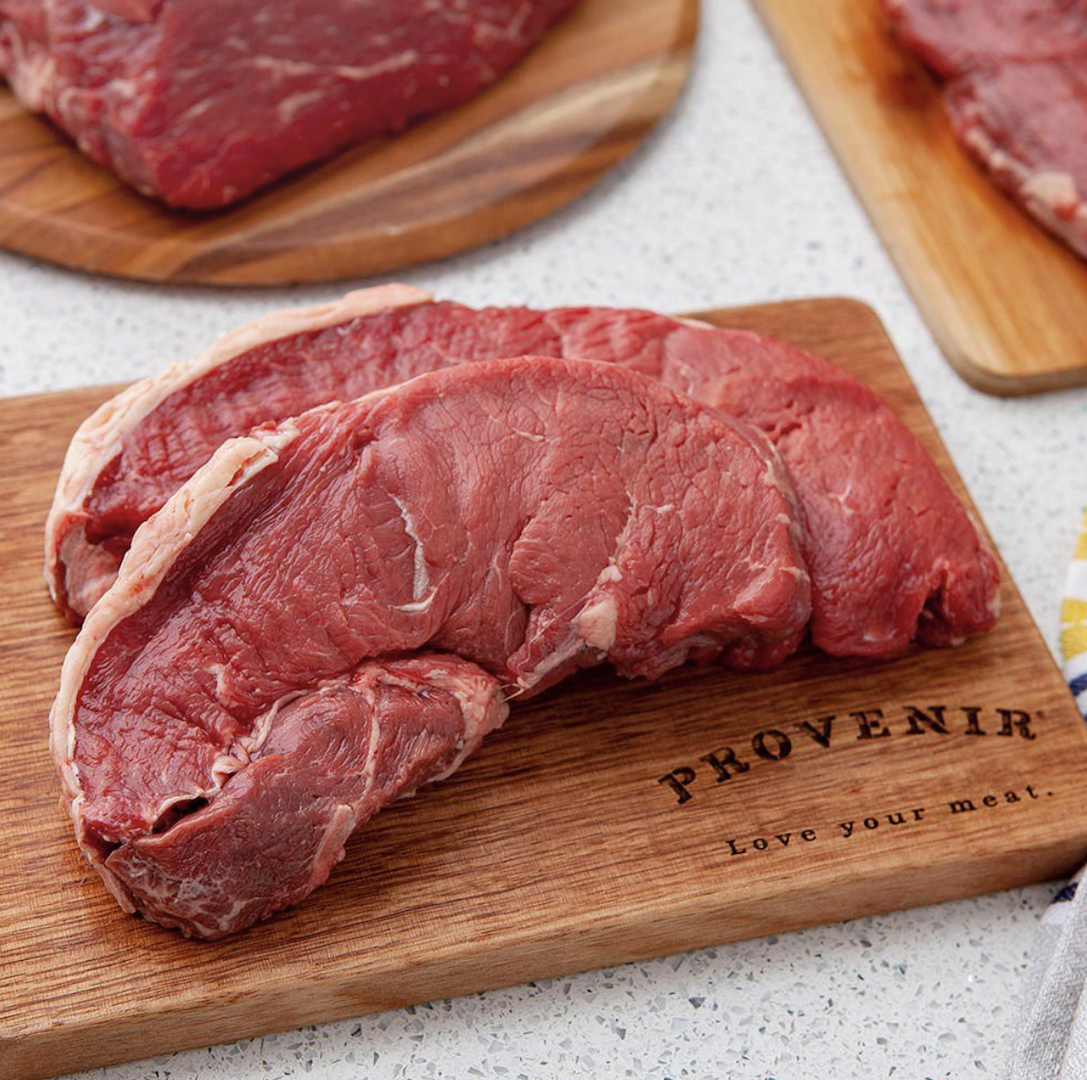 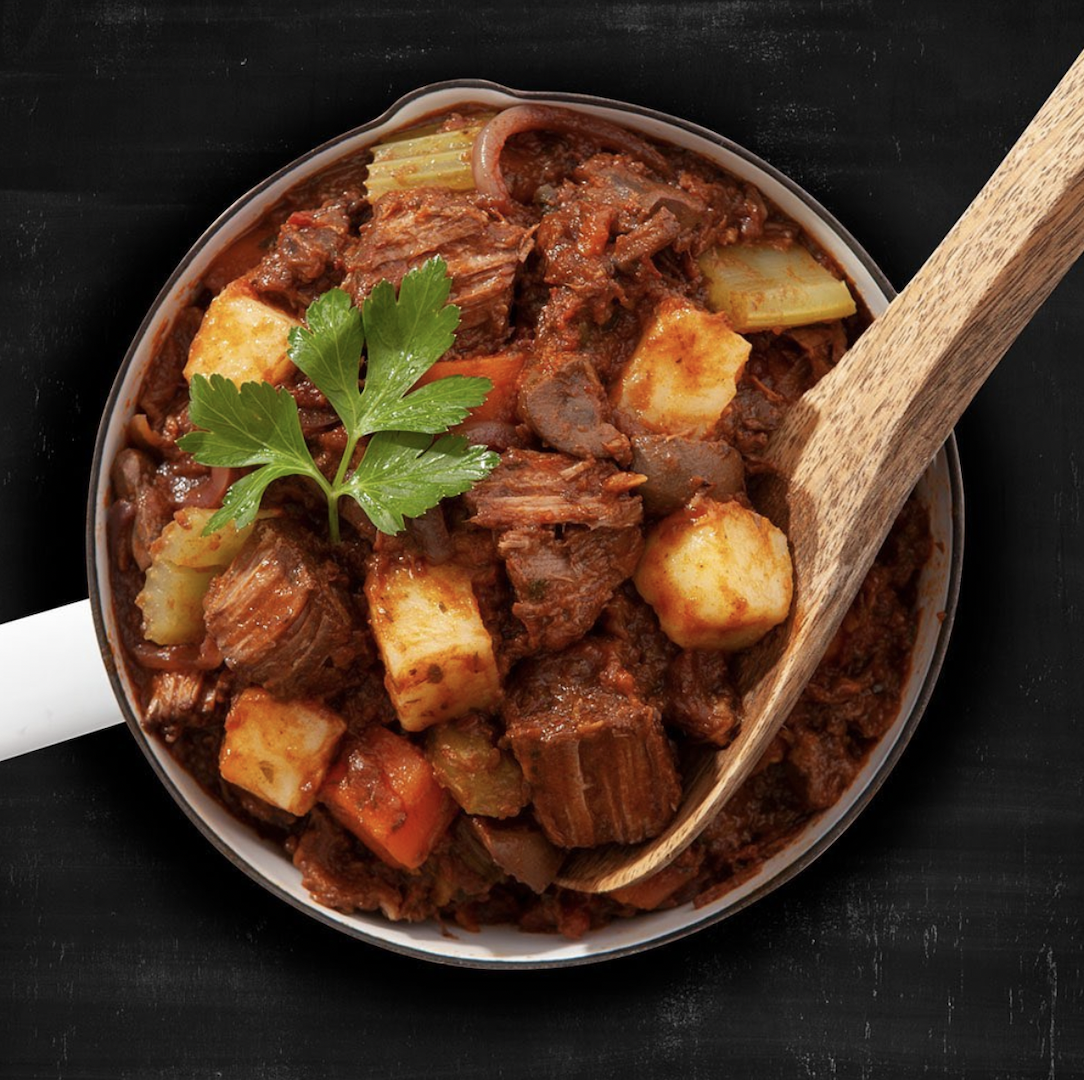 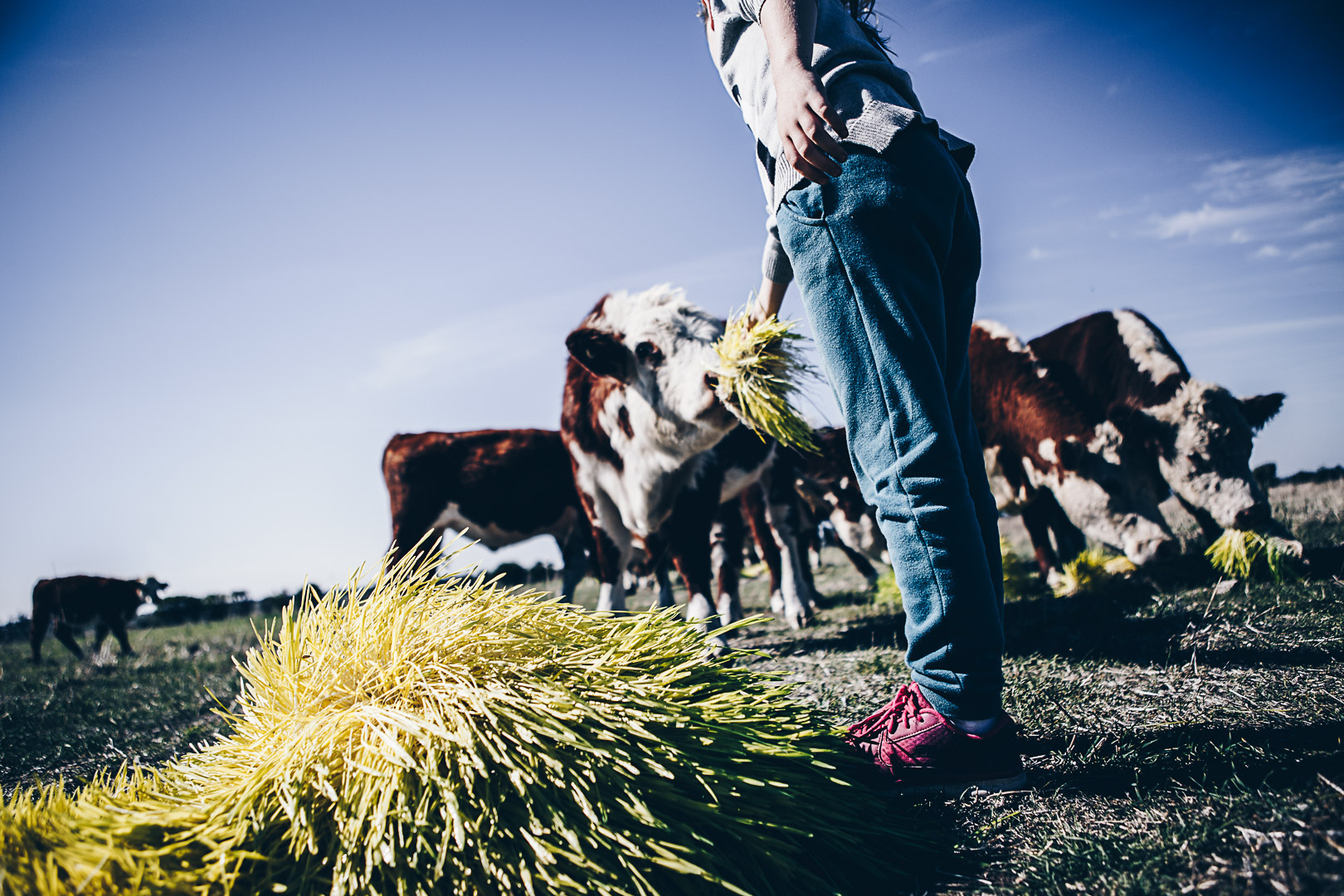 What happens when you put two exceptional chefs together in a kitchen with what is considered Australia’s most ethical beef? You get the Provenir Chef Series.

This is a range of tasty heat and serve beef meals made to recipes by Three Blue Ducks chef Mark LaBrooy and renowned Central Victorian chef Christopher Howe, formerly of The Talbot Provedore.

Christopher is one of the founding team at Provenir, the ethical meat company. They developed an abattoir system to process cattle on-farm to eliminate the stress of being trucked, sometimes hundreds of kilometres to massive abattoirs. Provenir also guarantees grass-fed, free-range, hormone-free, and fully traceable beef. It has been lauded by chefs such as Neil Perry, who appreciate not only the ethics of Provenir beef but its exceptional taste and texture.

But like any meat producer, the team at Provenir end up with a lot of lesser-loved cuts.

There is only so much fillet steak in one animal and a lot of equally delicious cuts that are not so popular.

So Christopher teamed up with Mark LaBrooy to work up a series of recipes at Provenir’s test kitchen at Avalon Airport to add value and flavour to cuts like brisket, and offal like tongue and kidney.

The result is some exceptionally flavoursome and nutritious meals such as Pulled Beef Brisket with Red Wine and Thyme and an incredibly aromatic and tender Sri Lankan Beef Tongue Curry. There is a very luscious Beef Bolognese sauce, and a Coffee Rubbed Pulled Beef Brisket.

The products are packed in high-density plastic and can be heated in the bag to serve two generous portions. The Provenir Chef Series meals complement the existing range of family pies, bone broths, and beef tallow. You can purchase the meals as well as all the other ethical Provenir meat products online or at selected butchers.

WHAT: Heat and serve meals made from ethically processed beef
WHERE: Selected butchers and weekly deliveries into Sydney, Melbourne and some areas of regional Victoria
WHEN: Now
MORE INFO: Provenir