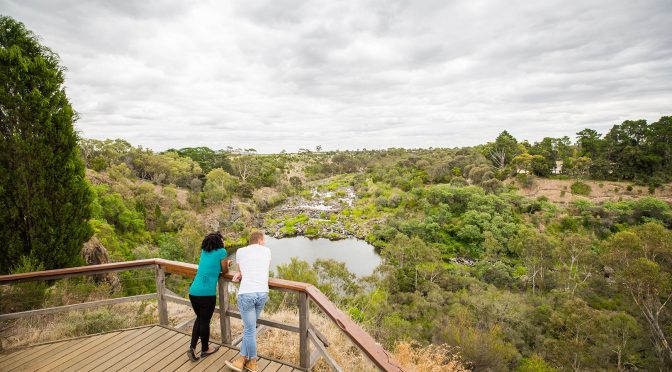 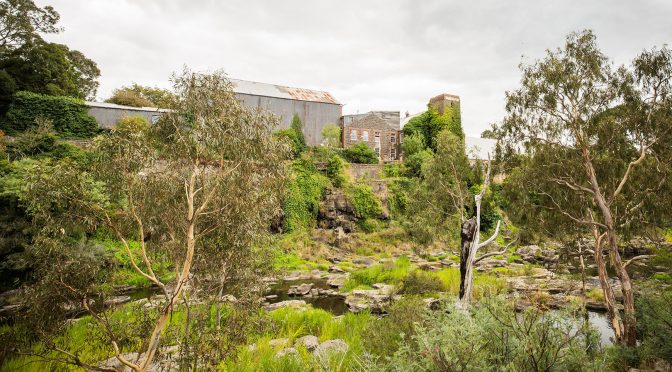 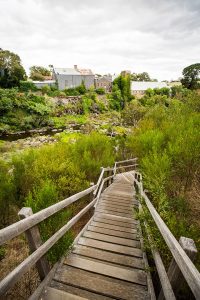 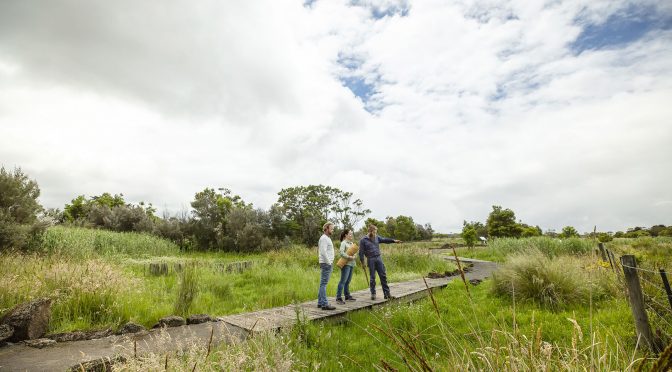 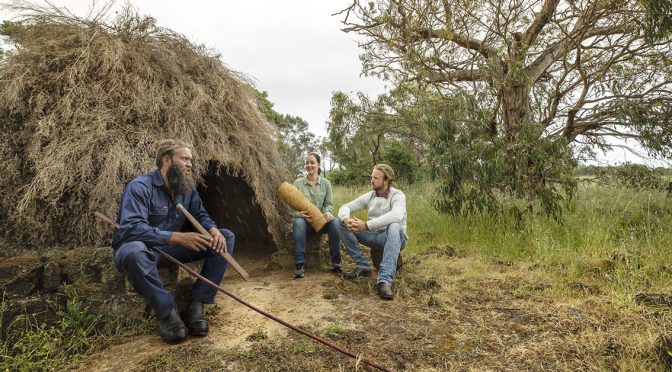 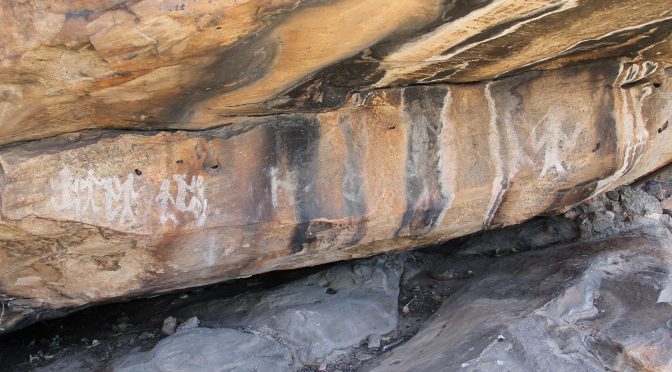 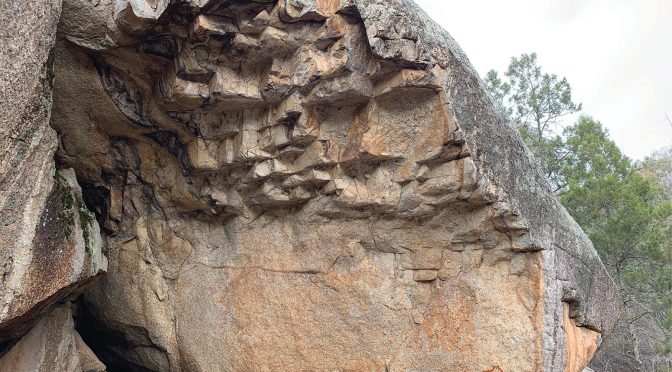 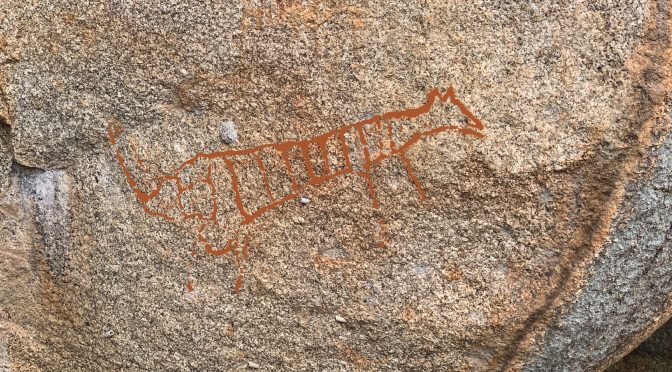 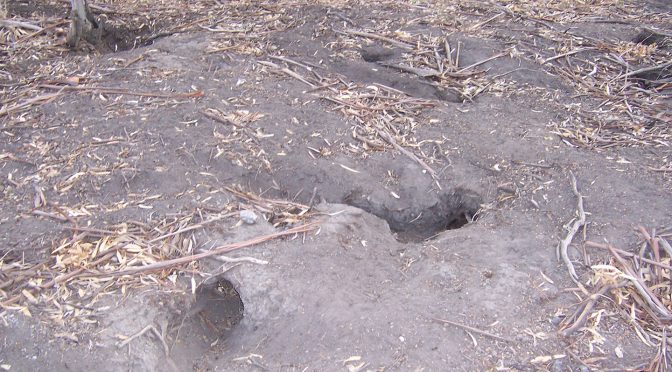 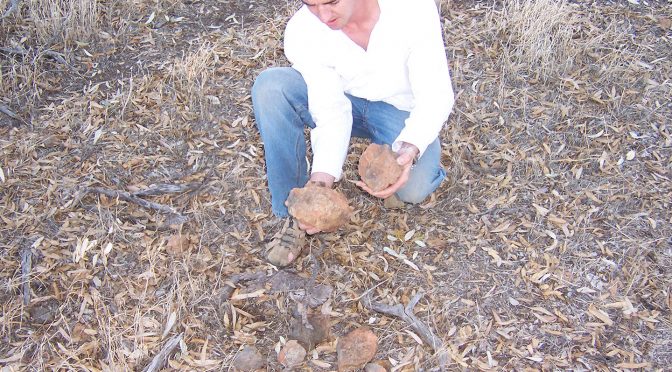 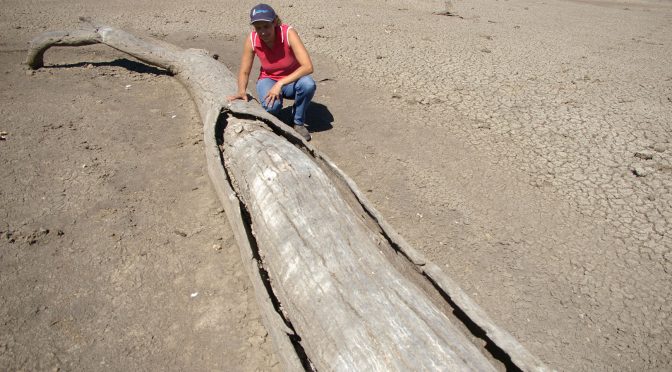 Do you recognise the aboriginal names of the places around you? Prahran. Toorak. Mordialloc. Tullamarine. Bundoora. Warragul. Terang. Wodonga. Do you know the name of the aboriginal language group of the land where you live?

Discovering the 60,000+ years of aboriginal history of the land on which we stand is an exciting and eye-opening journey that more and more people are choosing to experience. With publications like Dark Emu and TV shows such as Cleverman, the rich and vibrant culture of indigenous Australians is finding a greater audience and leading to a more inclusive national discussion.

Discovering the 60,000+ years of aboriginal history of the land on which we stand is an exciting and eye-opening journey that more and more people are choosing to experience.

You can experience this for yourself by visiting sites that are important to indigenous people. These are often very beautiful places and have a strong power that many people recognise.

You could not invent a more poignant metaphor for colonisation in Australia than this stunning traditional fishing spot in Buckley Falls. Here, the Wathaurong people came to catch fish, turtles, fresh water mussels, water birds and eels. To them, Buckley Falls is boonea yallock or ‘the place to catch eels’.

It was named after the English convict who escaped from Lieutenant Collins’ Sorrento settlement in 1803. The tall, athletic escapee walked around the bay to Wathaurong country, where he was taken in by the Wathaurong and eventually married – his aboriginal wife later bearing him a daughter. His diaries, although somewhat fictionalised, provided colonial Melbourne with an insight into indigenous life.

Today, a magnificent water-powered bluestone paper mill stands like an industrial fortress above a natural labyrinth of channels that have been carved into the volcanic rock by the Barwon River.

There is a great family walk along Buckley Falls Road that takes 45 minutes to complete on an even surface. On the other side of the river is the Old Paper Mill Arts precinct (100 Lower Paper Mills Road, Fyansford). Housed in the 1870s bluestone complex is Provenance Wines offering award-winning wine as well as light meals such as cheese and charcuterie.

In the west of the state, between Portland and Hamilton is an old volcano the Gunditjmara people call Budj Bim, also known as Mount Eccles.

Budj Bim has erupted several times over the past 30,000 years and the Gunditjmara were there to witness it. They saw tongues of lava flow across the valleys to block creeks and streams, creating new wetlands and waterholes that were quickly colonised by aquatic life.

Six and a half thousand years ago the Gunditjmara carved channels into the rock using hot fire and cold water to shatter the surface. The eels followed these channels and the Gunditjmara were able to catch them in their traps. It was such a productive area the Gunditjmara built stone houses nearby, some of which date back thousands of years and still stand today.

Today, this area is known as Lake Condah. The Budj Bim Cultural Landscape is maintained by the Gunditjmara people and after a decades-long campaign, the ancient site has been added to the UNESCO World Heritage List. This is the first site in the country to receive World Heritage protection solely for its Aboriginal cultural values.

You can visit the eastern part of the site at Tyrendarra where there is an Indigenous Protected Area with reconstructions of stone houses and eel traps. After your travels you can get a good pie at the Heywood Bakery (53 Edgar St, Heywood) or book into the Merrijig Inn at Port Fairy, 60km east, for great wines and excellent local food.

To the Jardwadjali and Djab Wurrung indigenous people these 30 million-year-old series of uplifted sandstone ridges are known as Gariwerd.

Two hundred and fifty kilometres west of Melbourne, Gariwerd is central to the local indigenous peoples’ dreaming and is a place where they continue their cultural practices today.

Rich in a diverse range of flora and fauna with an abundant water supply, for over 20,000 years people came here and painted the rock shelters. There are over 200 rock-art sites to see, with magnificent examples of spiritual beings, animals and hand silhouettes.

In the western side of this magnificent 170,000 hectare national park is Manja, also known as Cave of Hands. Here, there are over 90 stencils of people’s hands dating back thousands of years.

Bunjil is a great creation spirit who often took the form of a wedge tailed eagle and the only known rock art painting of the spirit is at Bunjil’s Cave on Bunjil Cave Road near Stawell. Other rock art sites include Janangini (Camp of the Emu’s Foot), Larngibunja (Cave of Fishes), Ngamadjidj (Cave of Ghosts) and Gulgurn Manja (Flat Rock).

A visit to Gariwerd is not complete without dropping into the Brambuk Cultural Centre at Halls Gap. Here you’ll find shops and takeaway but if want to dine in a room with a view try Pomonal Estate where they specialise in great local lamb dishes and Indonesian pastis.

On an overhang at the base of Mount Pilot is the faint outline of dog-like animal. It could be a dingo but the stripes on its side suggest it is a thylacine – Tasmanian tiger – an animal that disappeared from mainland Australia some 2000 years ago.

The Aboriginal people who live in this part of the Victoria are descended from a number of different groups. The Chiltern Mt Pilot National Park is thought to have been on a path that saw an annual migration of many Nations, that would ascend the mountains to participate in a ritualistic ceremony at Mt Bogong. The Yeddonba Aboriginal Cultural Site in Chiltern-Mt Pilot National Park (about 20 minutes from Beechworth) is easily accessible site and is open to the public.

Next to the thylacine is a goanna and a snake – spirit animals to the local clans. The site remains an important ritual location for local clan leaders. Here you’ll find a well signed 45 minute interpretive walk through the box gum forest that will give you greater insight into the lives of the people who lived in this area.

If you want to taste the produce of the region head to Provenance in Beechworth. Chef Michael Ryan has a Japanese inspired repertoire of dishes using the best local produce.

There are over 400 scar trees around Lake Boort, 100km north west of Bendigo. This is also one of the few places in southern Australia where you can see toe holds that have been carved into trees with stone axes; young men would do this when hunting possums and fetching eggs from nests.

The land around here is bereft of rocks so the Dja Dja Warrung lined their fires with mud that baked into hard bricks and were used to retain heat when cooking. There are 40 recorded clay mounds around town.

Tours of Lake Boort can be arranged through indigenous tour company Gulpilil’s Australia. There is a good collection of 19th century photographs of the Dja Dja Warrung local indigenous people at the Court House Museum (113 Godfrey Street). Across the street is the Cup and Saucer Café (116 Godfrey St) where you can get a good coffee and some home-made cake.