Bellarine Distillery welcomes a new addition to the family 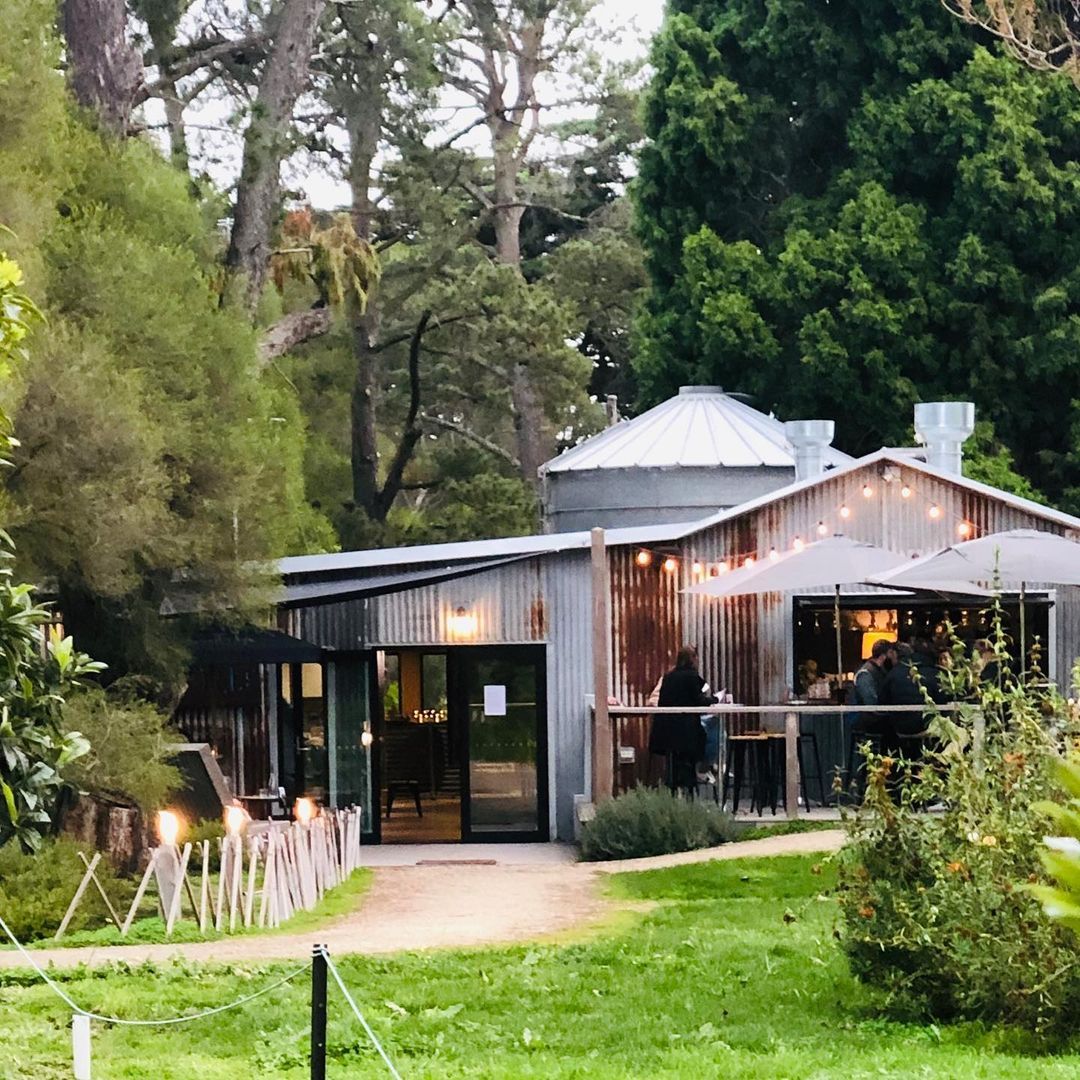 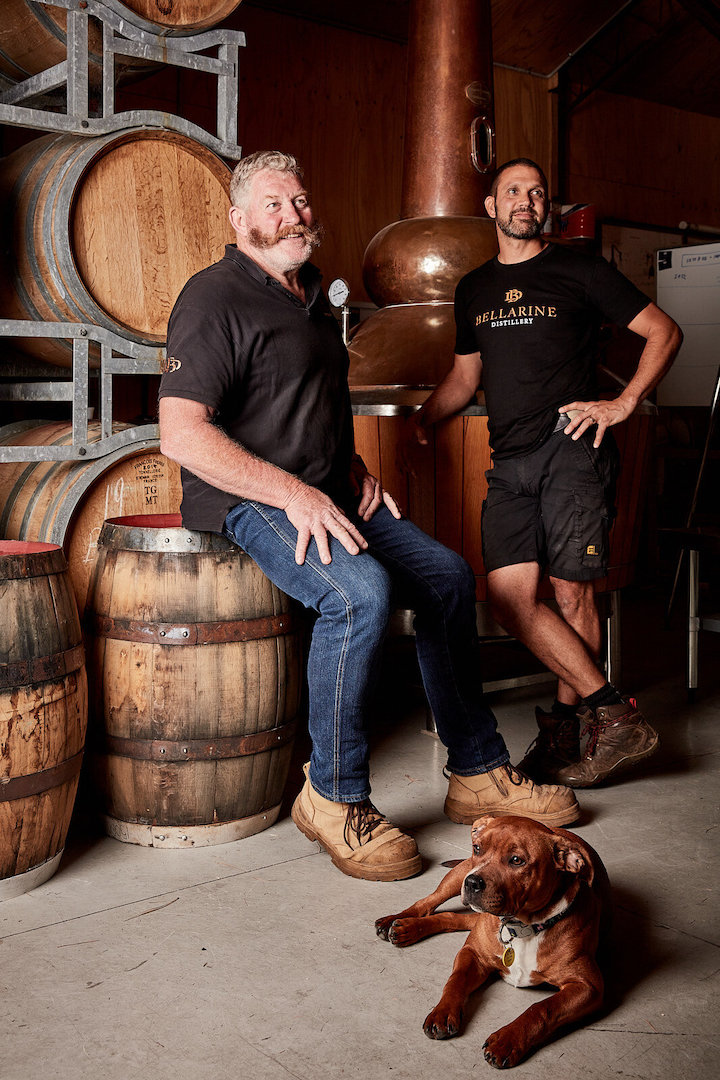 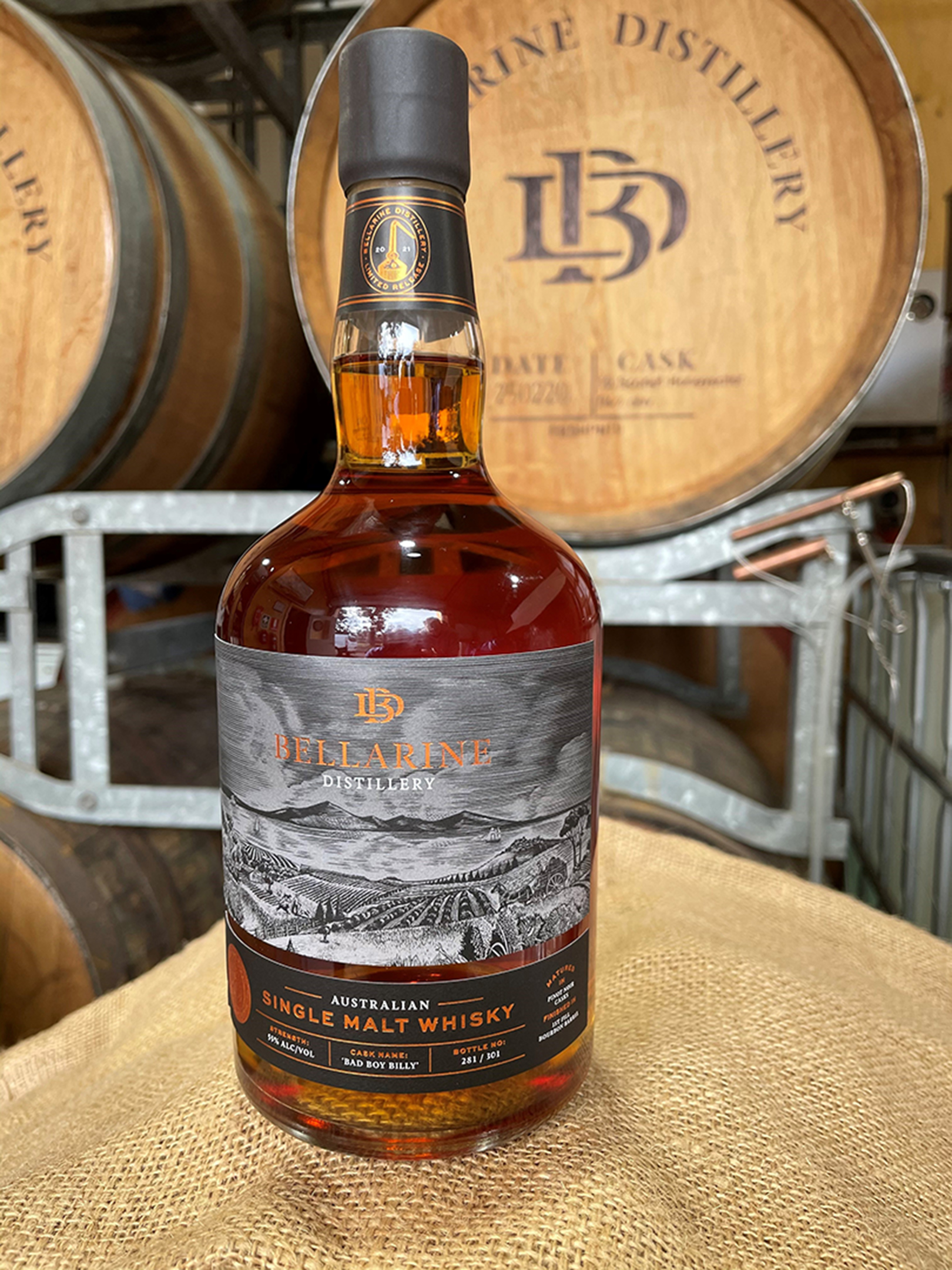 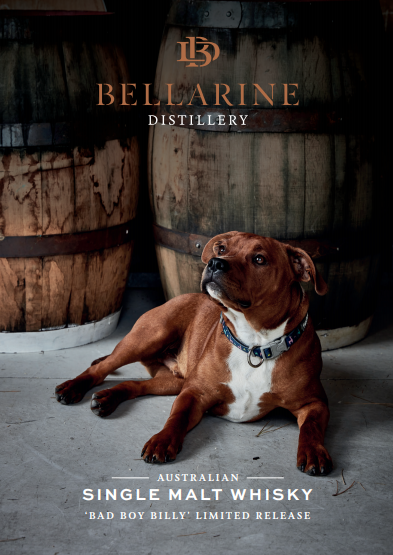 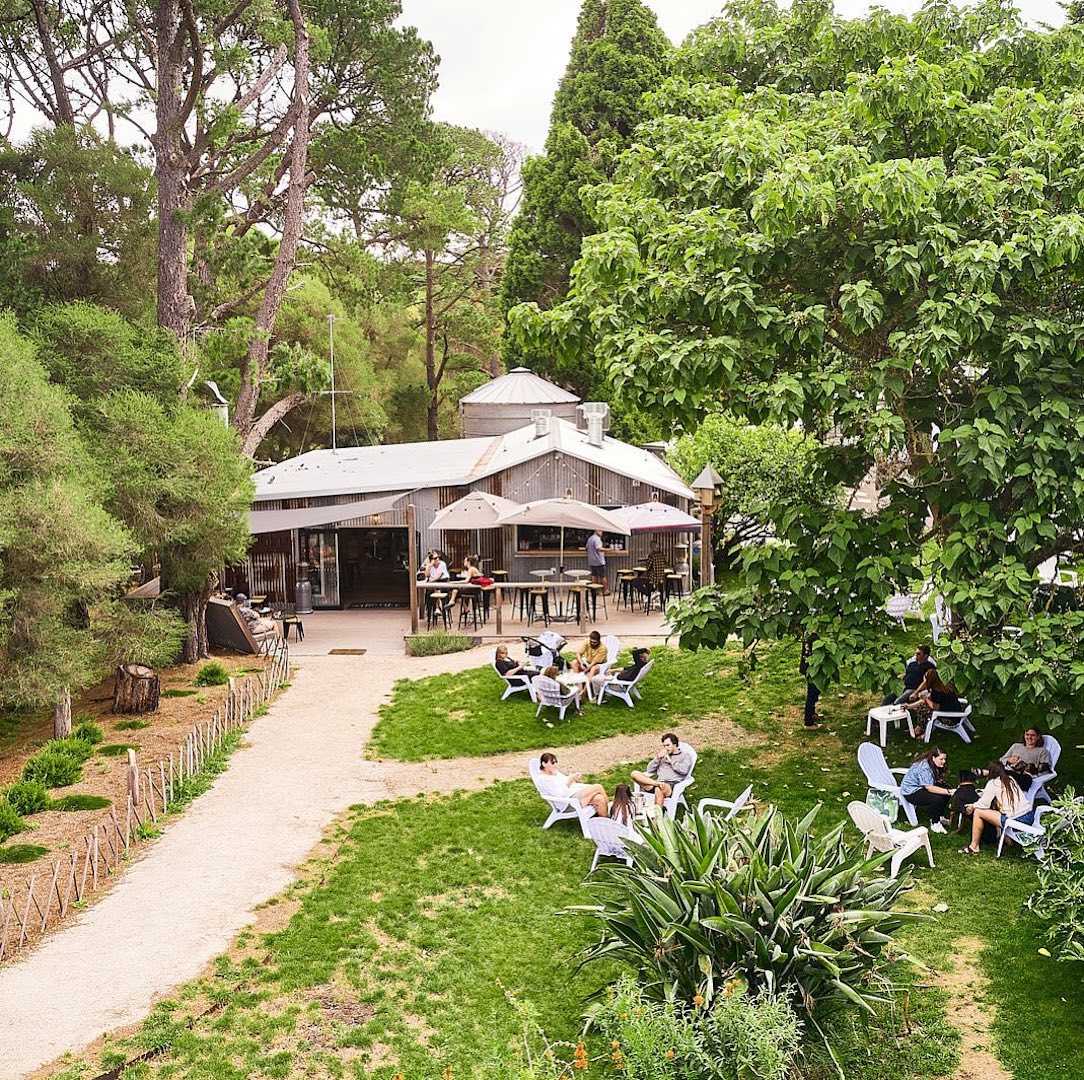 You probably think whisky isn’t made in the Geelong region but Bellarine Distillery is here to prove you wrong.

Co-founder Russell Watson admits to being no stranger to a dram or two. Watson and wife Lorelle Warren spent several years hatching their plan to establish a distillery in the area, inspired in part by Bill Lark and his rekindling of Australia’s whisky production industry.

Watson explains, ‘from the beginning, the dream was to produce our own single malt whisky, made, matured and bottled on the Bellarine.’

From delivery of the first still in 2015 to opening The Whiskery in 2018, gin was an important first step of their journey. Thus the Drysdale cellar door has been treating lucky locals to a range of gins, cocktails and locally-sourced snacking options. But whisky, like all good things, takes time.

It’s a mix of American and French oak, tawny port and shiraz barrels as well as three months in an ex-bourbon cask that gives this whisky a stunning flavour profile. Bottled under the company’s distinctive branding, Bad Boy Billy whisky will only be available in strictly limited quantities. The recent first release sold out in one hour! Rest assured more releases are already in the pipeline.

Australian godfather of whisky, Bill Lark, has nothing but high praise. ‘It’s a tremendous expression of what we can produce here in Australia – a really great whisky rich in flavour, luscious and oily across the palate.’