A French bistro opens in the heart of Heathcote 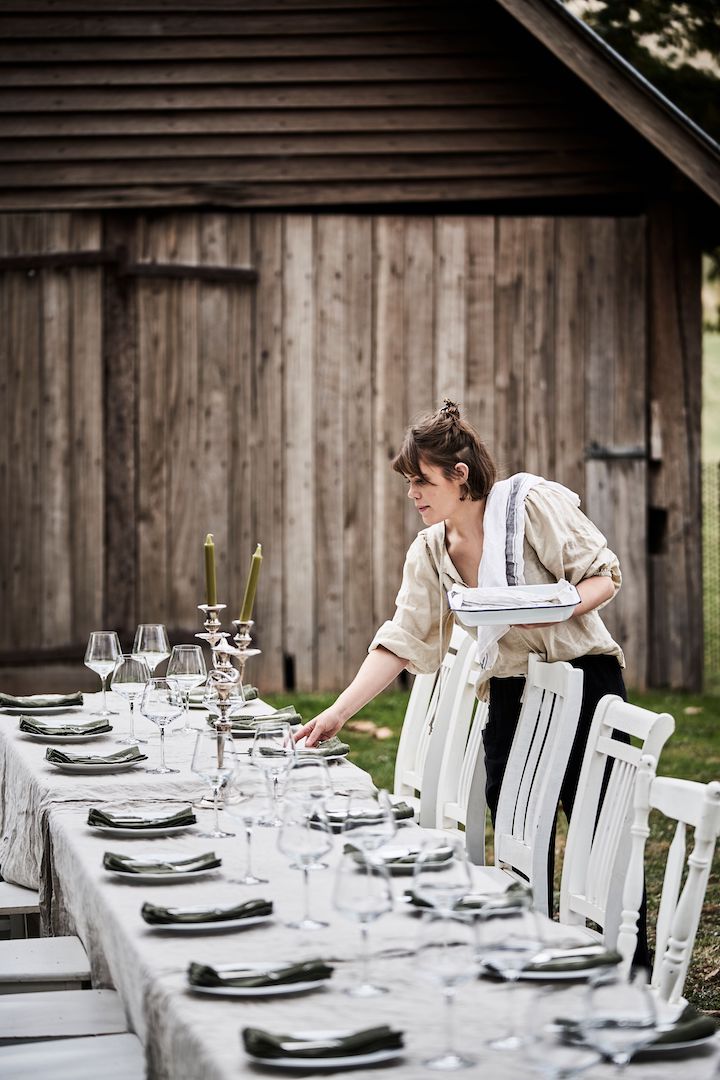 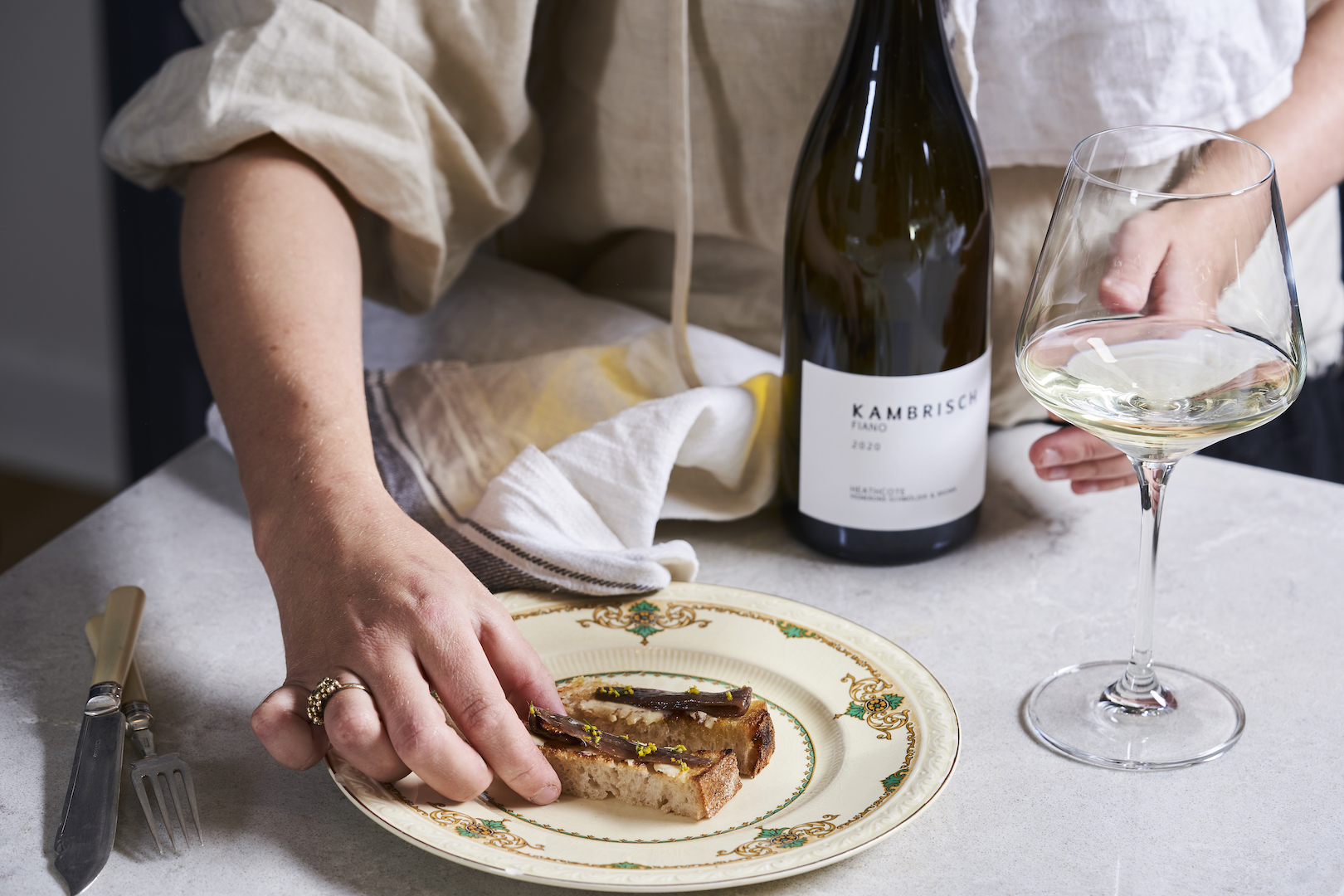 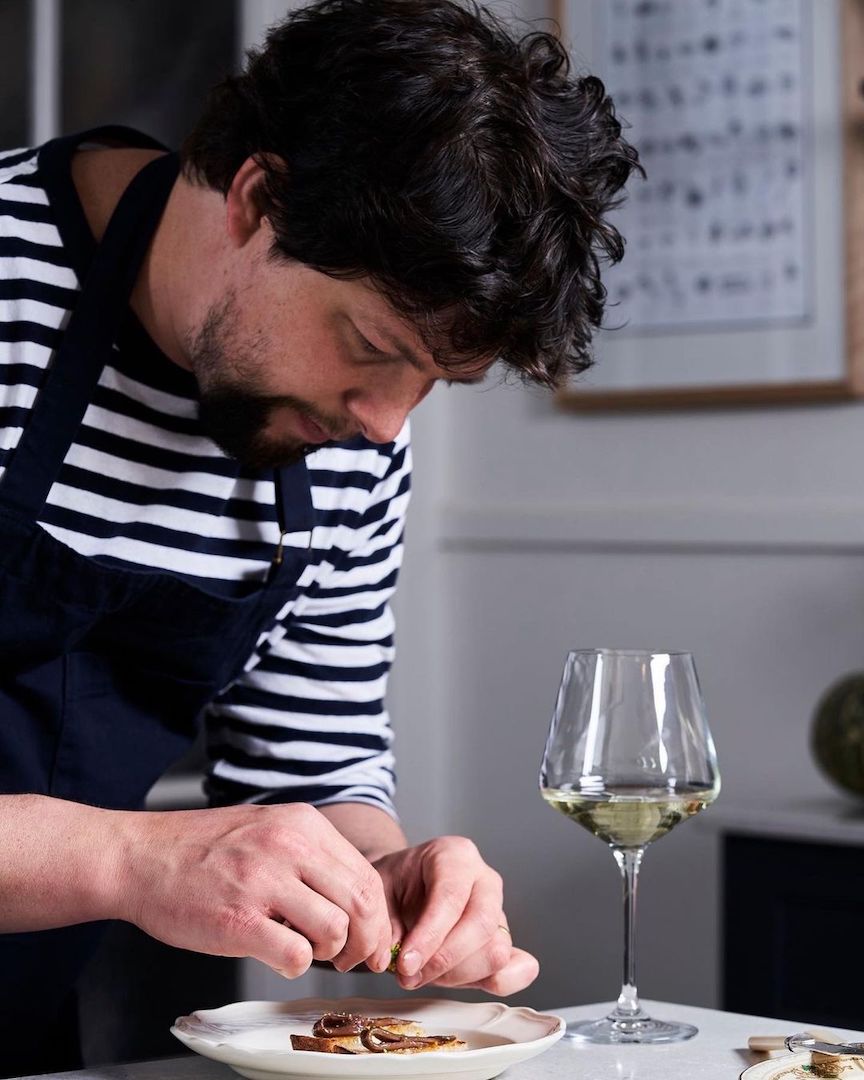 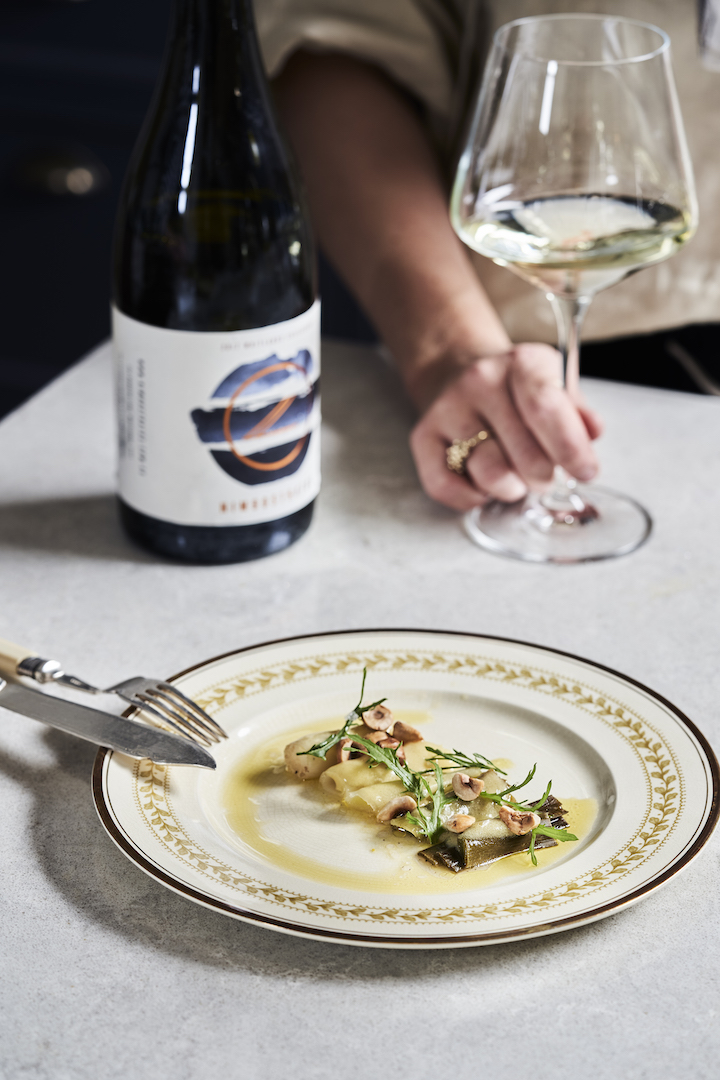 Central Victoria’s most compelling new restaurant, Chauncy, has a lot going for it. Husband and wife team, Louis and Tess bring a measured approach to regional dining that champions local, seasonal produce in more than just marketing spiel alone.

Louis will run the kitchen thanks to years of expertise grounded in French technique while Tess takes care of the wine and front of house. The pair first met at Melbourne institution Grossi Florentino where Louis was head chef and Tess was a sommelier.

From there, they’ve worked in some of the best restaurants in Australia and France. And for a time, they ran a little bistro in the Basque country which made a big impact on them personally.

‘That’s probably where our philosophy with how we run Chauncy evolved,’ Tess says.

We went into a place that already had the philosophy set, which was, they worked directly with all the producers, small artisans, cheesemakers and farmers. So, you ended up having this like very close link that just made everything we did so much more rewarding. When we came back to Australia, we said that we’ll never not work this way again.

One day each week is spent getting out to suppliers such as Somerset Heritage Produce, Remi’s Patch and Mushrooms Anonymous to collect produce. Working hand in hand with local farmers, dishes are then planned around what is being picked from the field each week. This results in a tight, focussed menu that means the pair are also able to minimise kitchen waste and therefore keep a lid on costs.

Their four-course Menu du Jour ($85 a head) begins with a few favourite snacks followed by two entrees and a main course. Cheese or a dessert can always be added on if you’re not ready to leave the dining table just yet.

Currently, the restaurant is limited to 16 -18 patrons per seating but plans for a private dining room and terrace seating are already underway. Thus as things stand, reservations are highly recommended.

And while Covid has negatively impacted much of hospitality, occasionally there has been a bright side. ’We had an opportunity to work on it over lockdown. So, sometimes it felt like too much time for details, but now that it’s all come together, I actually feel pretty grateful that we had extra time.’