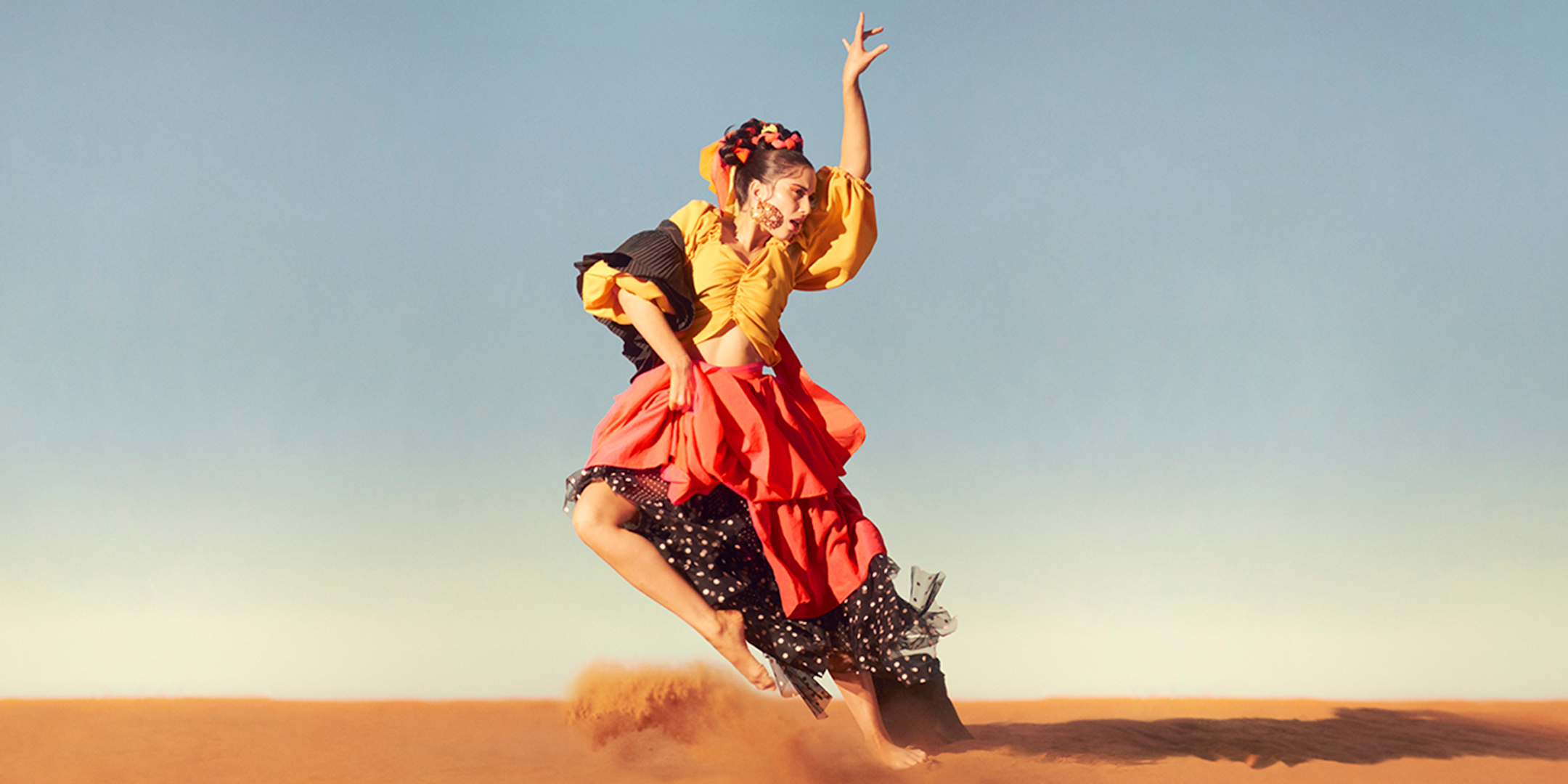 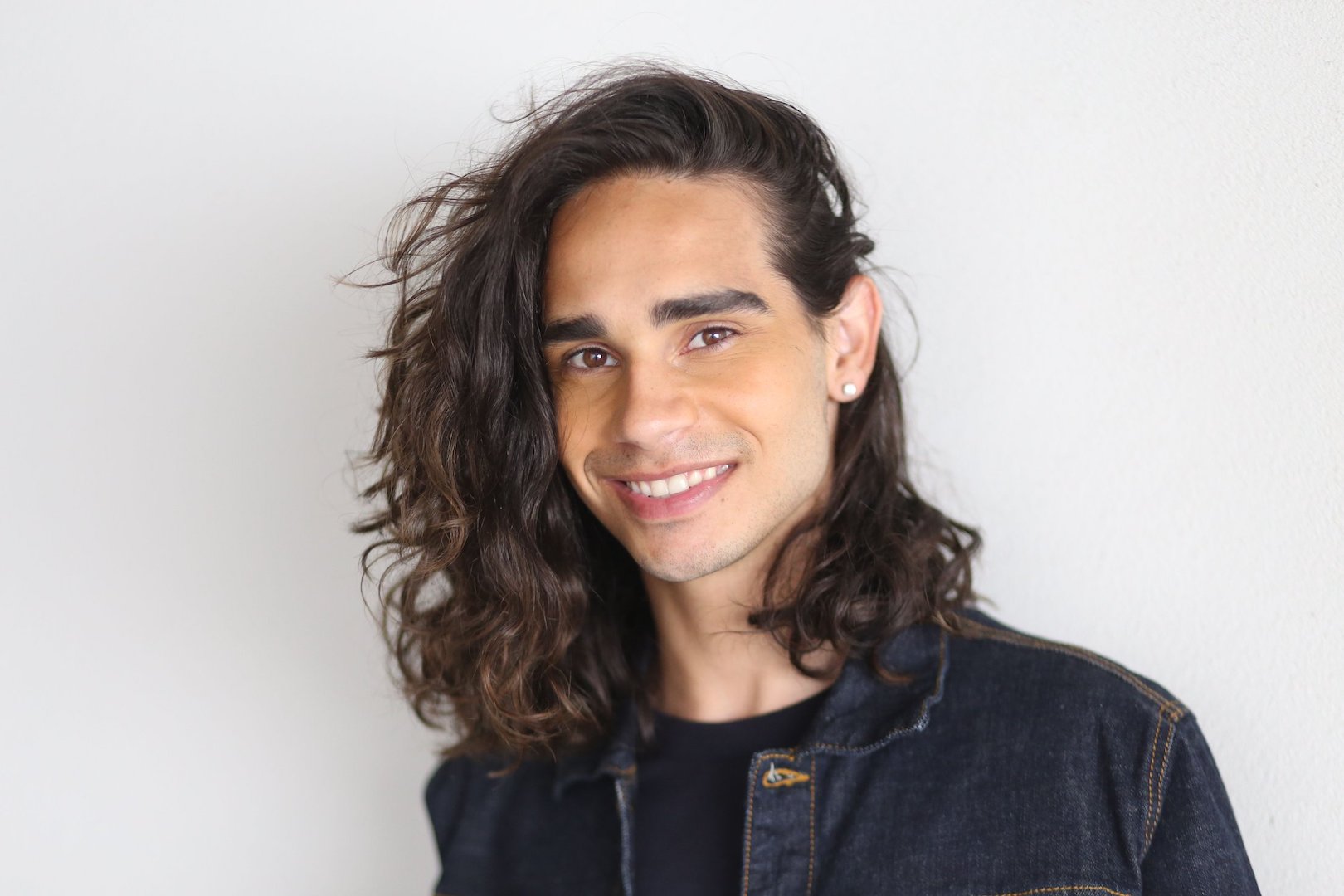 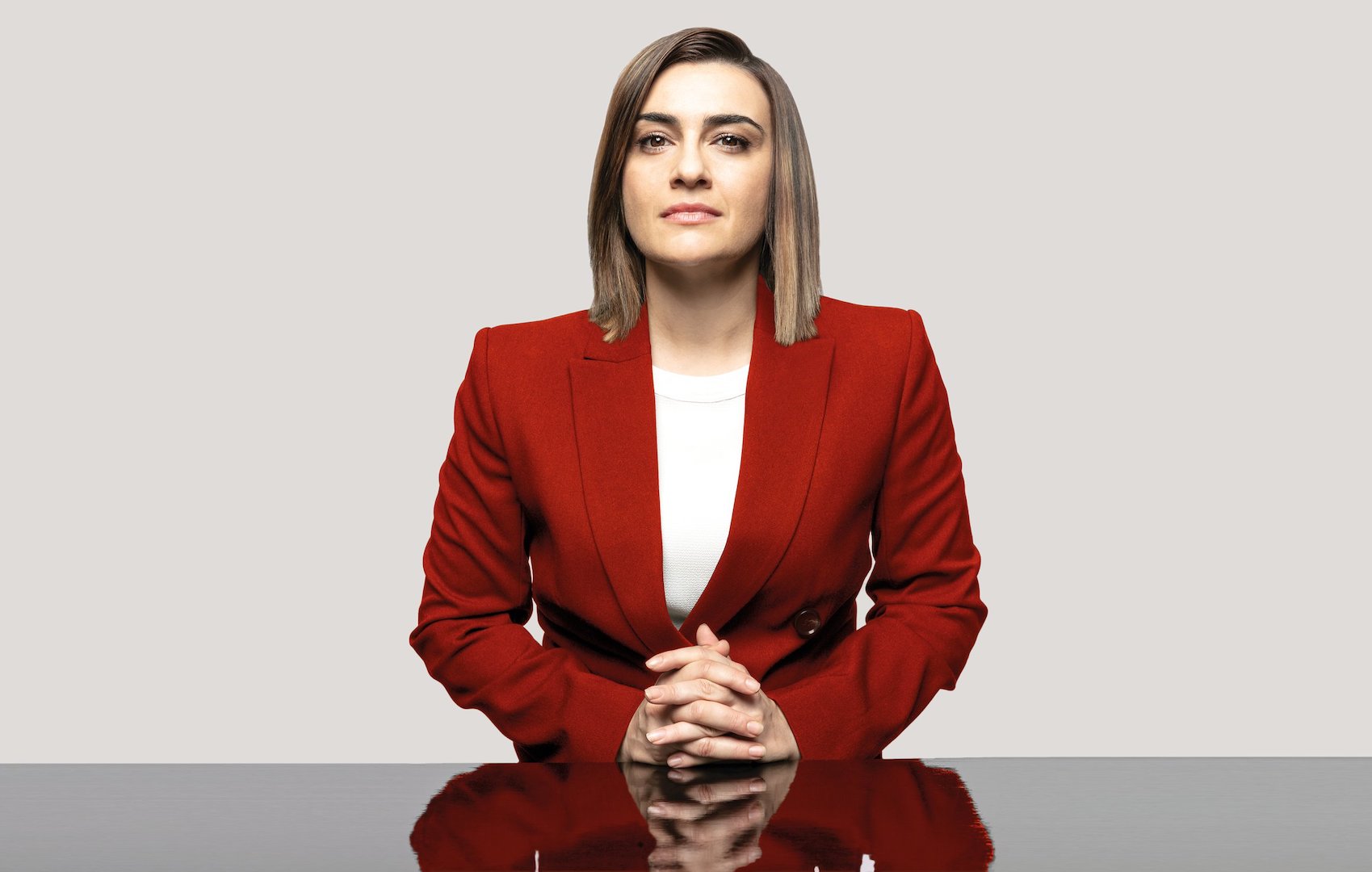 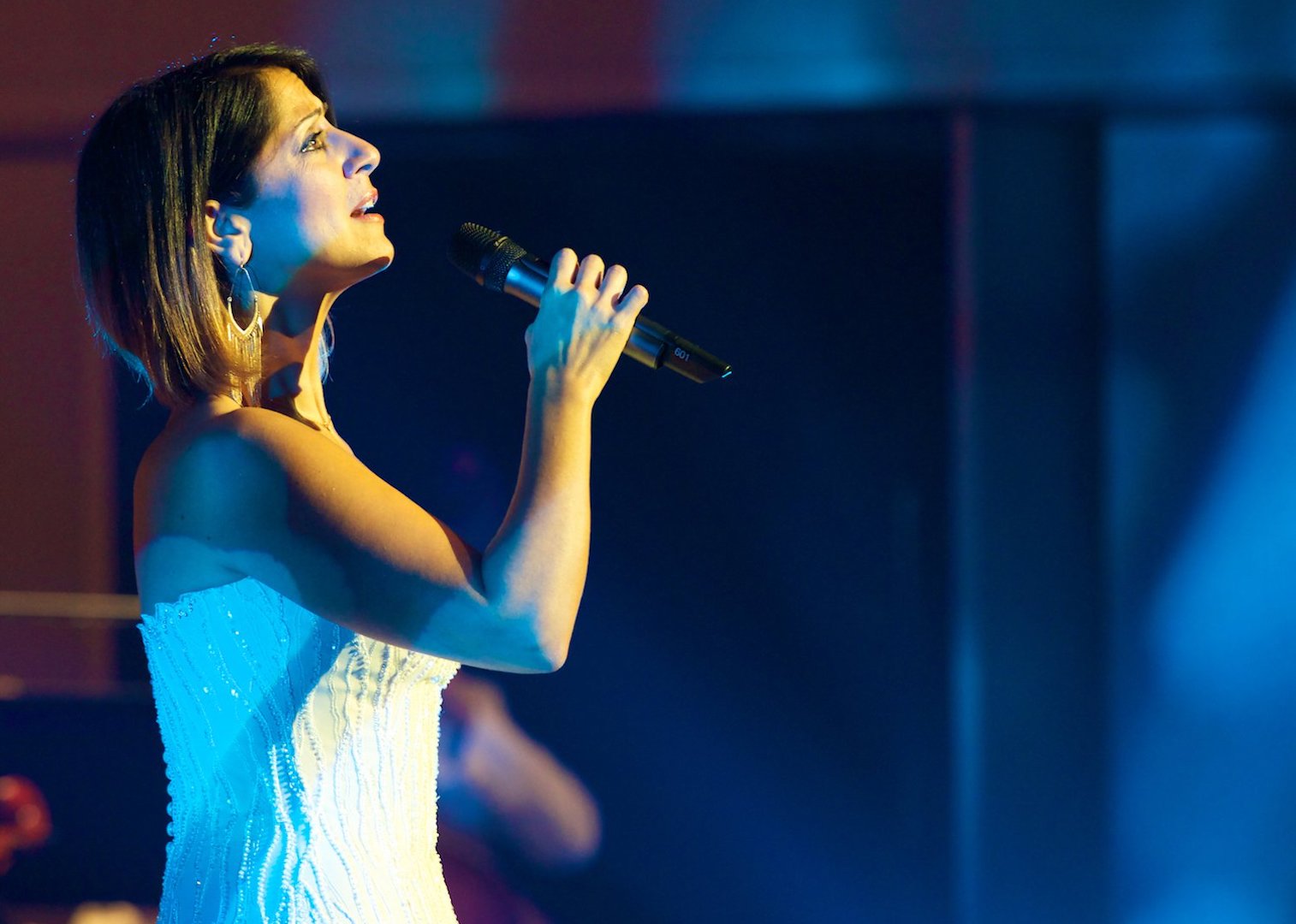 After a year of cancelled events and a winter spent indoors, now is the time to jump back into the world. The Geelong Arts Centre has launched its 2021 Winter Escape Season to help you do it.

Geelong’s home of all things performing arts, the Geelong Arts Centre is no stranger to a killer season of events, stage shows and spectacles. Their upcoming Winter Escape Season is setting a cracking pace as their coolest yet with performances from some of Australia’s most exciting creatives.

Held across three spaces – Ryrie Street Building, the redeveloped Costa Hall and The Pier – the season consists of dizzying cabarets, operas, theatre and comedy, as well shows from our First Nations performers, all in a COVID-safe way.

“We are thrilled to return to the home of Where Creativity Meets, in both Costa Hall and Ryrie Street, to provide the G21 community with a Winter Escape in the comfort of their very own backyard; connecting them to world-class performances and multi-arts experiences,” Geelong Arts Centre Chief Executive Officer and Creative Director, Joel McGuinness said.

From big name acts like Isaiah Firebrace performing his huge pop hits, to quirky comedy lectures about Love Song Dedications by the group Ten Tonne Sparrow, there’s a night of entertainment for everyone at the festival. Other events include the gripping play Prima Facie by the Griffin Theatre Company and Carmen the opera from Opera Australia. A full list of shows can be found on the Geelong Arts Centre website.

Tickets are on sale now for individuals, groups and multi-passes. Audience capacities are strictly limited, so be sure to get in quick. After all, what better way is there to get warmed up over winter other than some electrifying performances?