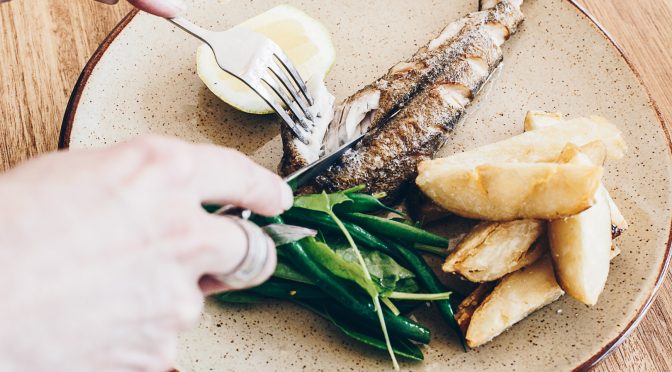 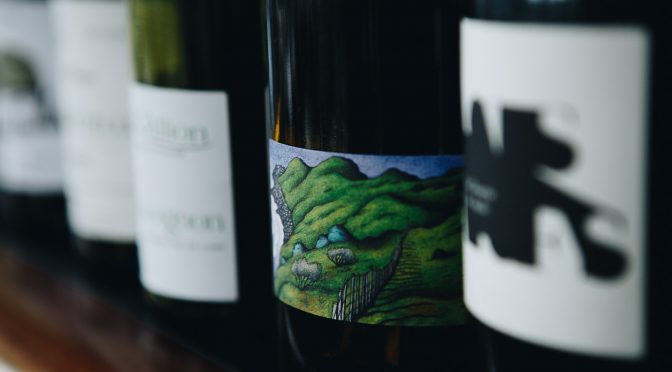 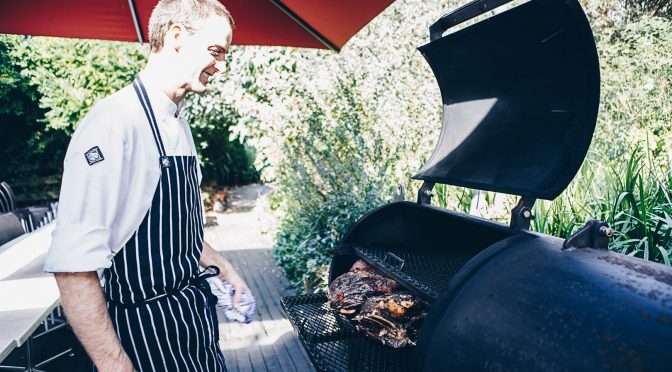 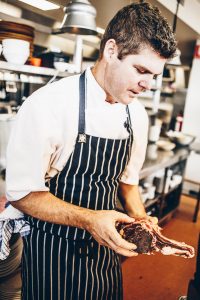 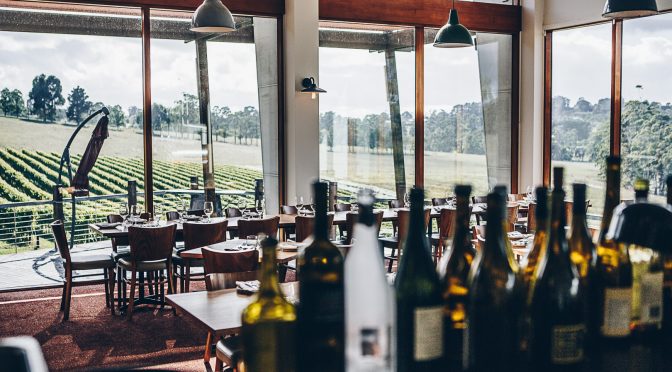 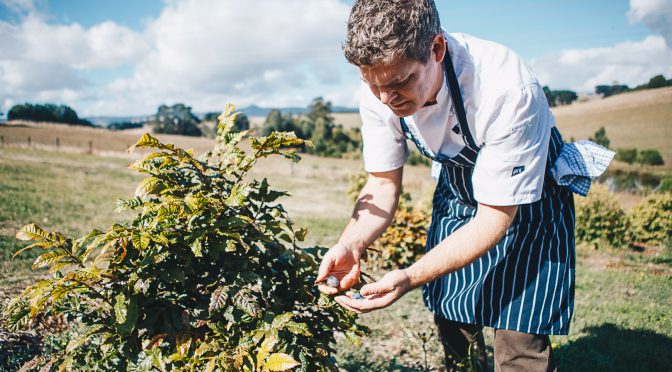 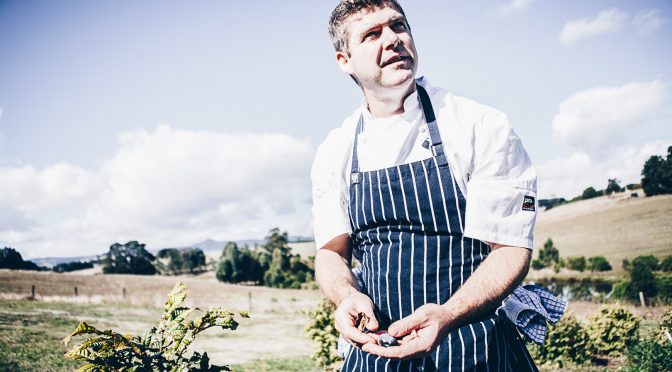 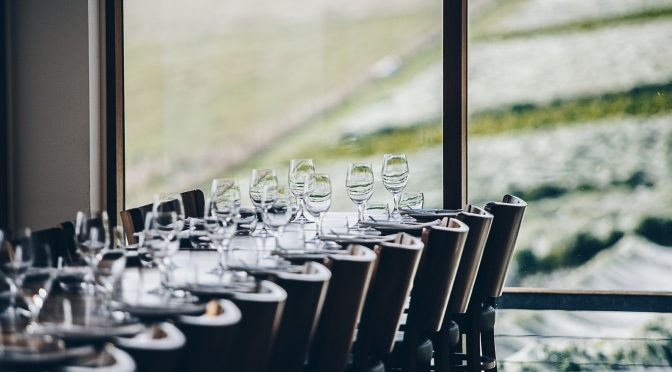 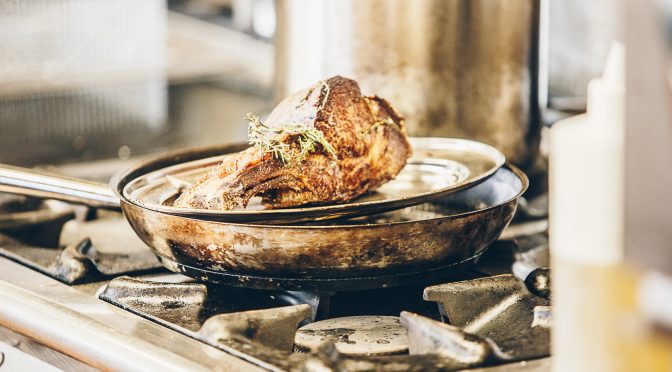 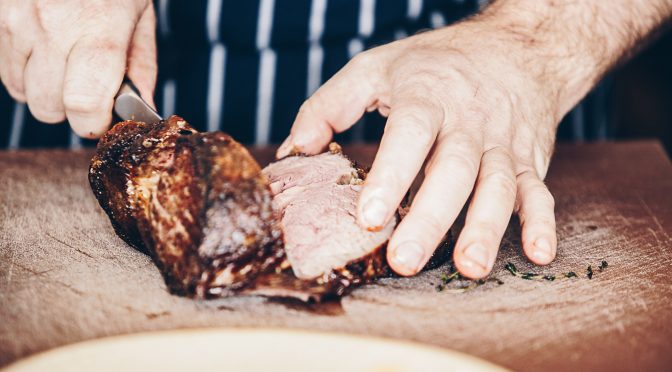 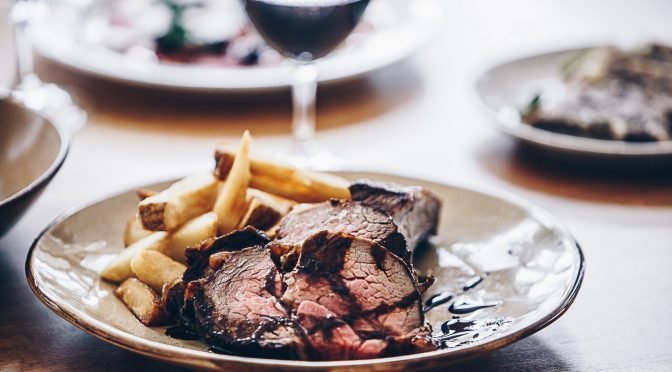 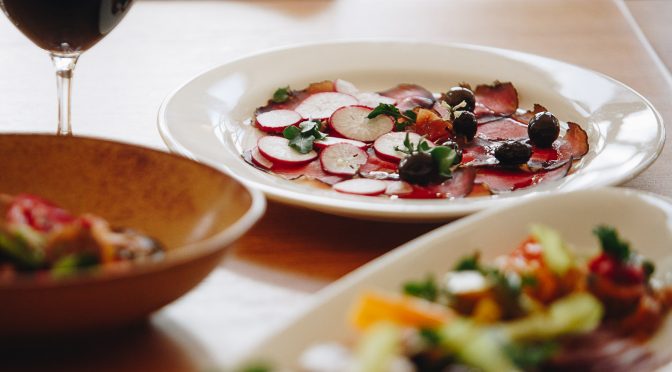 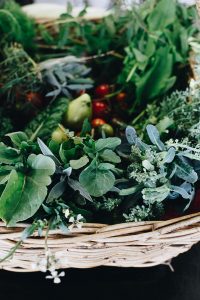 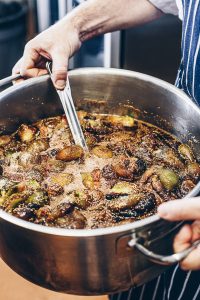 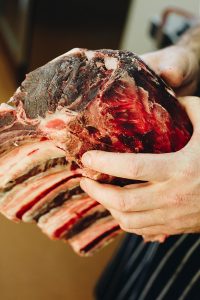 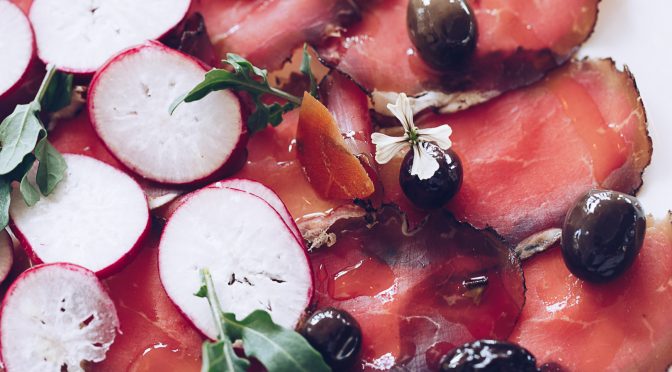 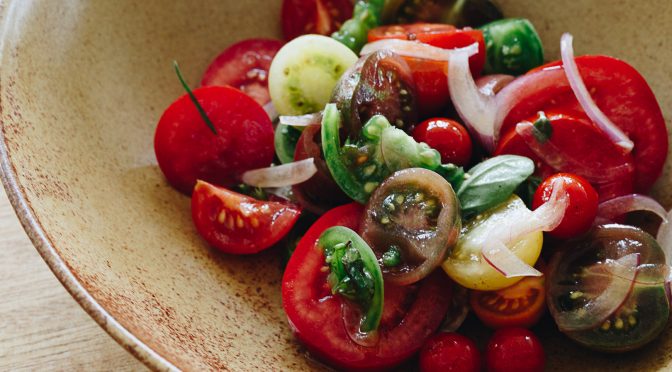 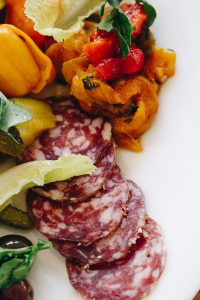 Visit us in Woodend, find a stockist or buy online.

Related experiences
Winemaker for a Day
Modern Turkish Feast
Vegetarian Vietnamese
Weathercraft Wine - Private wine tasting experience
View all OHO Experiences
Every week we send you
our picks of the best
stuff happening outside
Melbourne.
We will never share your information with a third-party.