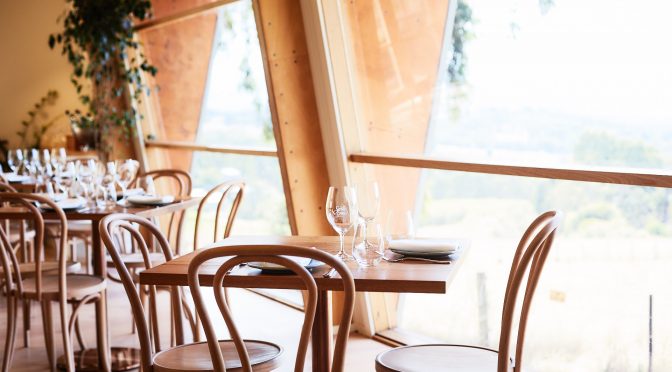 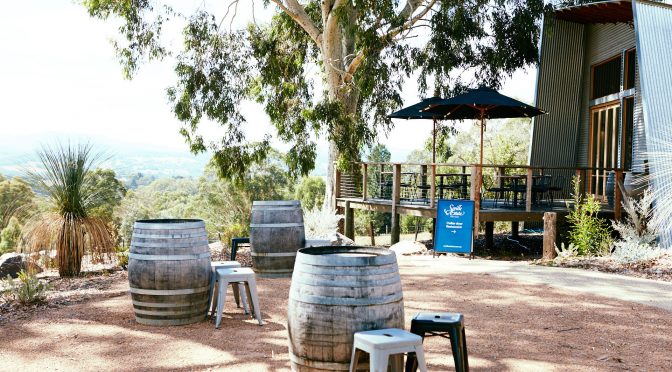 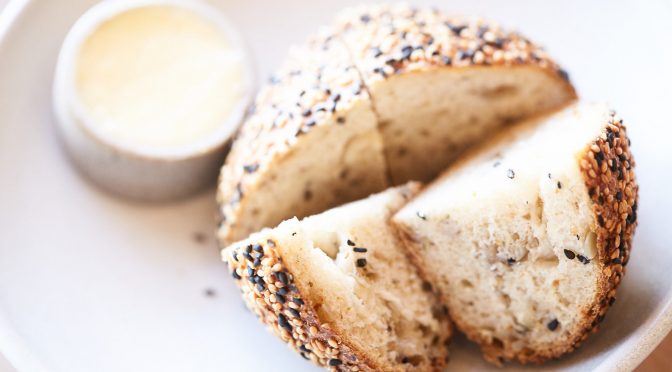 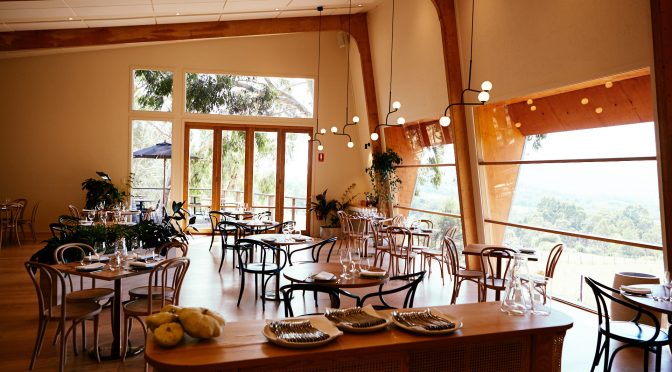 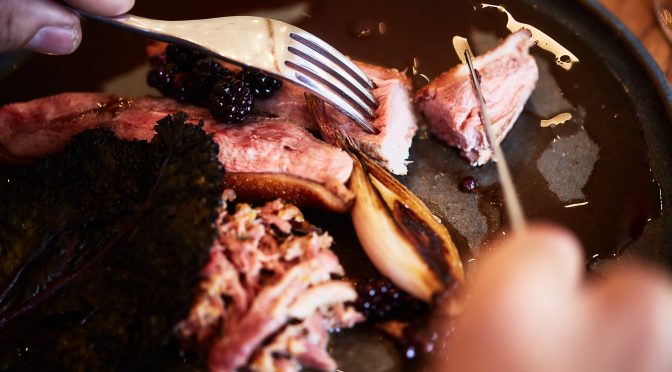 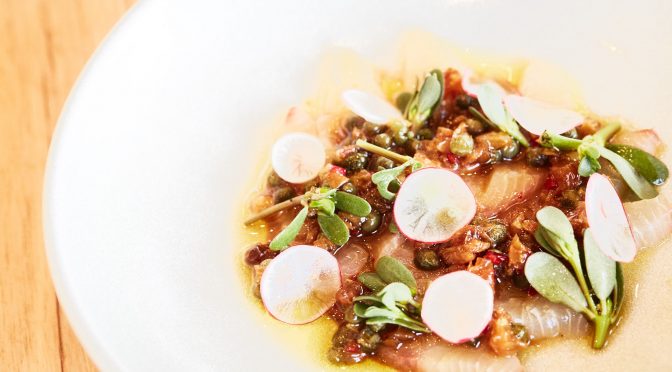 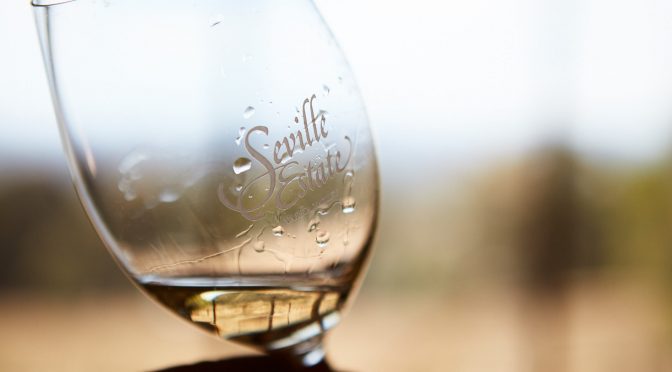 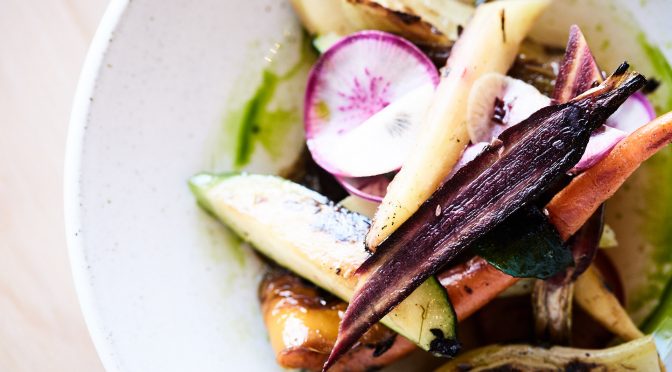 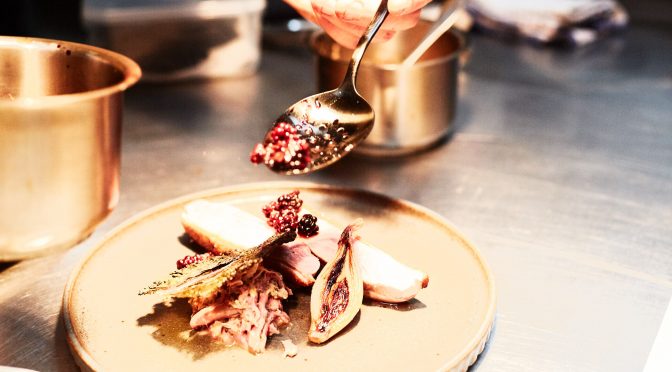 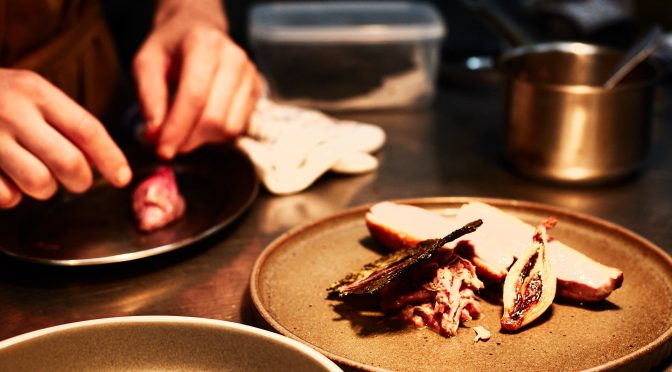 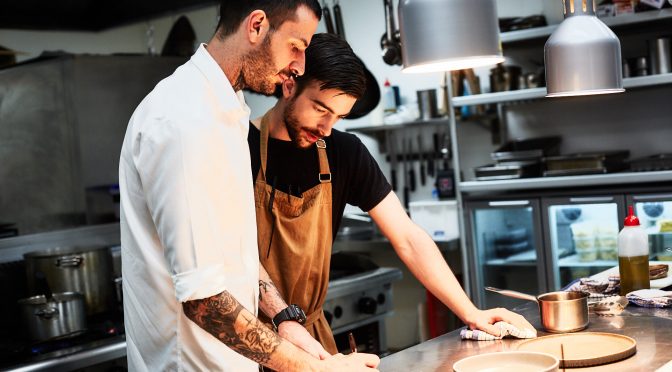 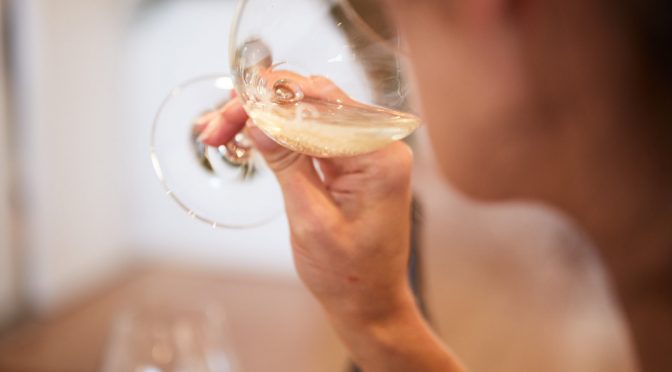 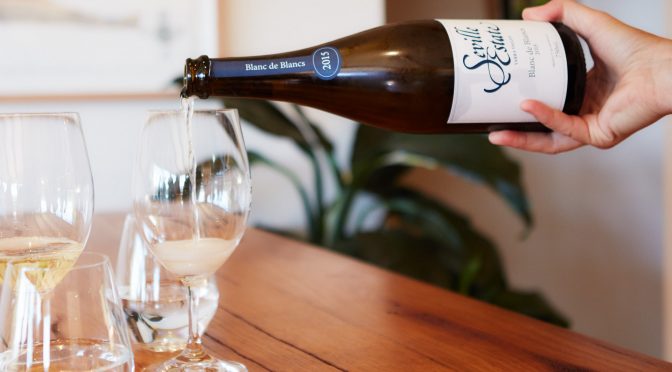 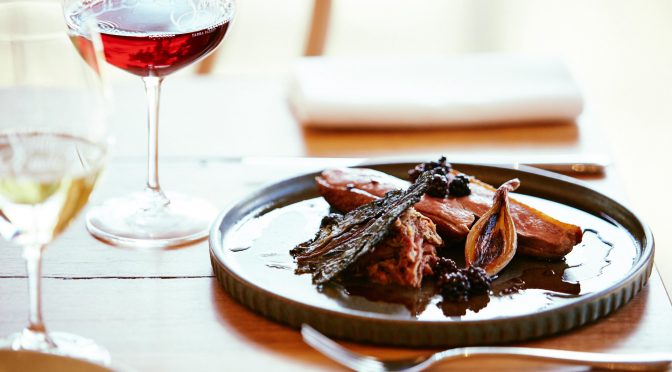 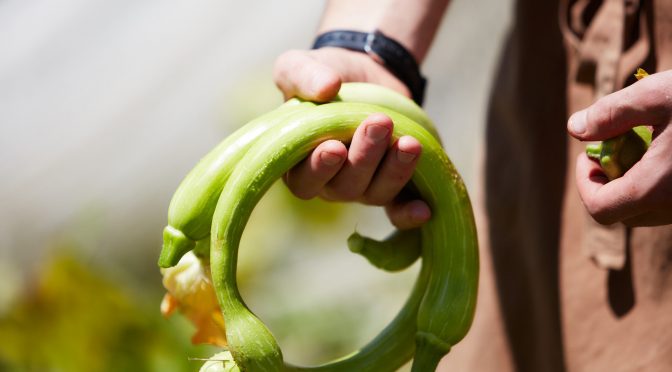 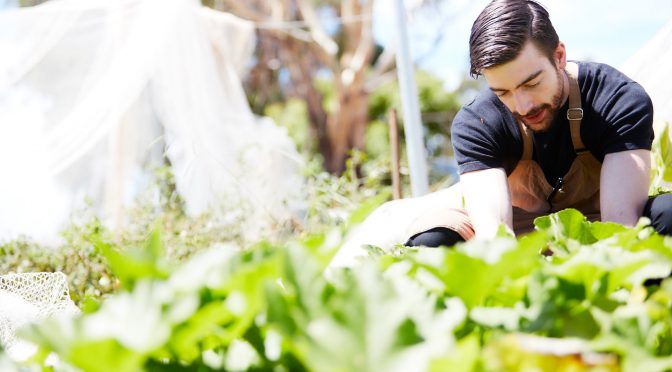 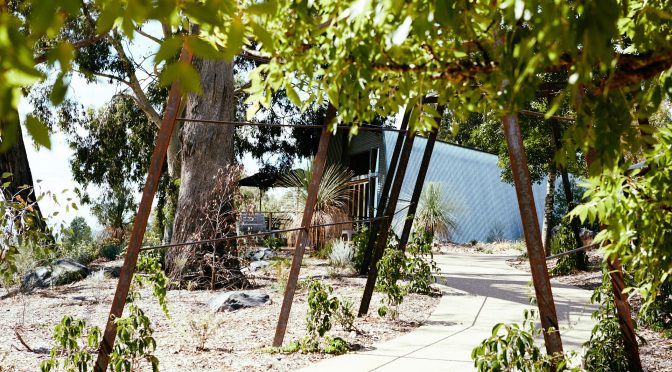 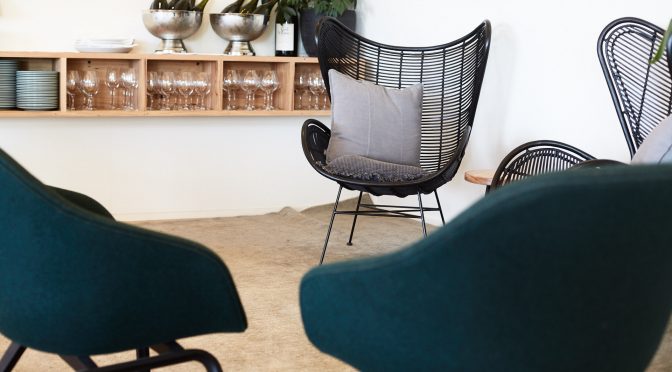 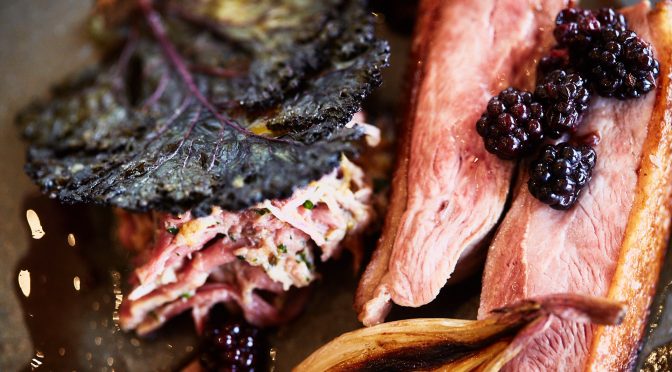 Dylan McMahon, winemaker at Seville Estate, shoulders the weighty burden of carrying on a vinous dynasty. Built by his grandparents Margaret and Dr Peter McMahon in 1972, the winery played a significant part in the early re-establishment of the Yarra Valley as a premium wine region.

Since Dylan stepped in to the job as head winemaker in 2004, he’s taken the passion his grandparents showed for high quality wines and doubled down. Accolades from James Halliday (2019 Winery of the Year) and countless awards at wine shows attest to his focus on quality and flavour.

The newly renovated property has undergone extensive landscaping, with spaces for sitting outside under shade, chilling in beanbags, playing Bocce, and kicking back on the deck. The whole place urges you to slow down and make a relaxing day last as long as it can.

In twelve short months the new restaurant at Seville Estate has earned a reputation for local seasonal food with acute attention to detail. Neighbours bring in the excess of their home-grown produce, trusted local suppliers supplement the impressive kitchen garden on site, and the chefs take everything at its peak and do it all justice with full flavour and beautiful dishes.

By the time you read this, the menu will have changed – it does every week, sometimes more than once. Take a look through the images in the gallery here; you’ll get the idea. It’s all carefully prepared, cooked to perfection, and presented like works of art completely without pretence.

Wines are always considered as matches to the menu, and the staff are super attentive and knowledgable. You should take the extra time to go through a tasting at the cellar door before you sit down to eat. You’ll catch the winemaker here more often than not, but the whole crew are super-friendly and happy to talk about the wines they all share Dr Peter McMahon’s passion for.

Check out the accommodation in the newly renovated homestead, right next to the cellar door, too. It’s lavishly appointed, has a huge new kitchen, a swimming pool, and four double rooms for you and your friends on an epic weekend away.

Related experiences
Jewellery Workshop - Wax carving to sterling silver
Wild Fermentation Class (Pickling & Sauerkraut) and an Edible Forest Tour
Winemaker for a Day
Edible Forest Yarra Valley - Guided Garden Tour
View all OHO Experiences
Every week we send you
our picks of the best
stuff happening outside
Melbourne.
We will never share your information with a third-party.