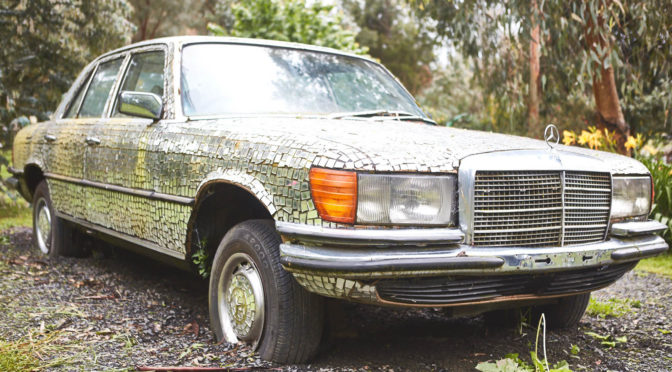 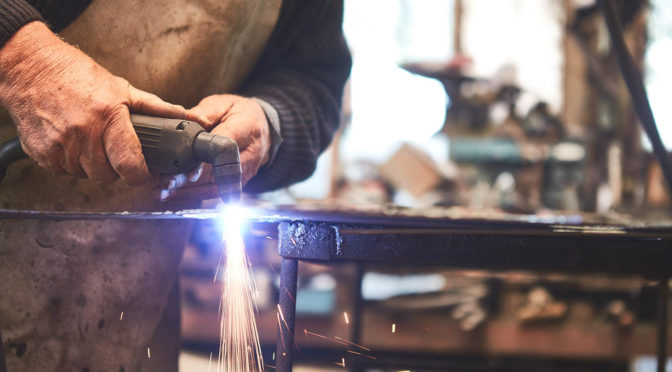 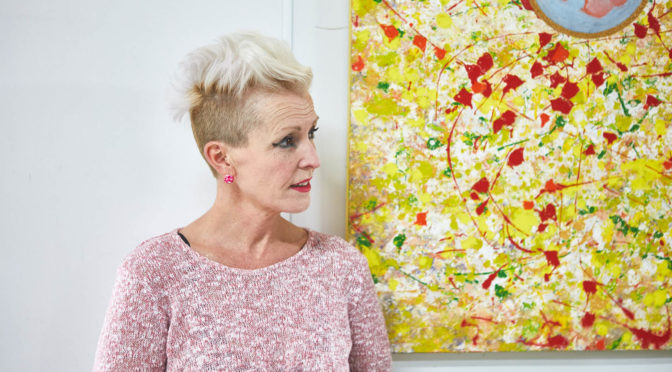 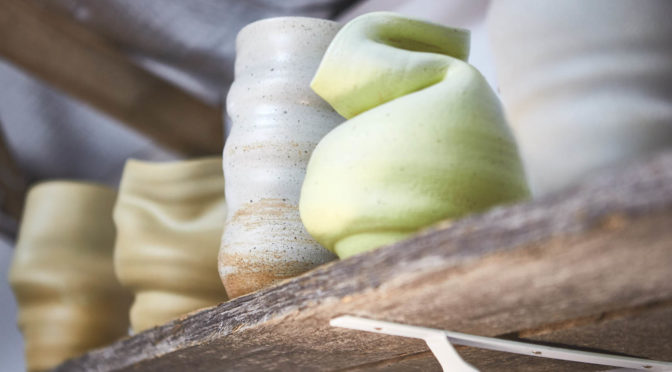 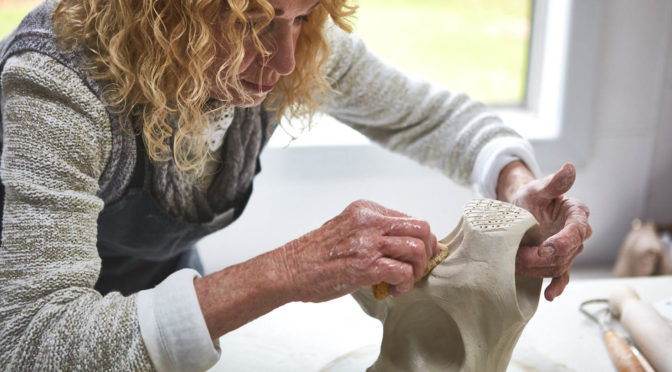 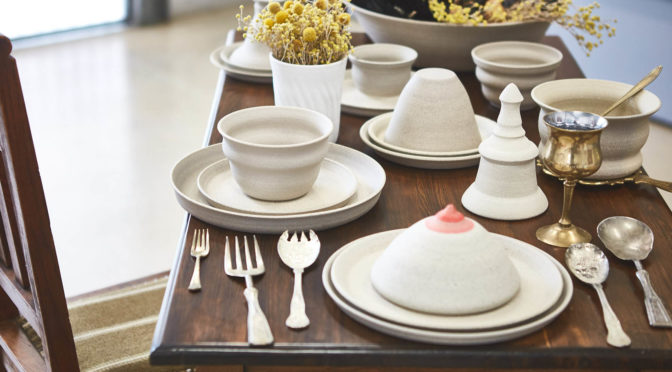 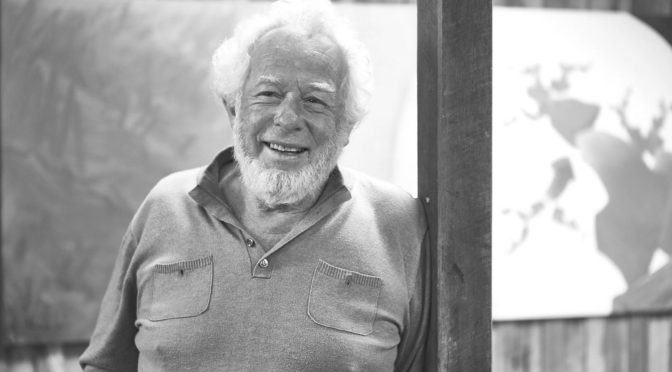 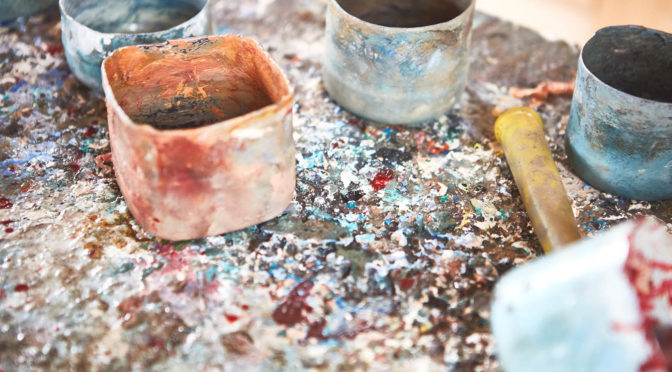 If you’ve never been to an open studio before, you’re missing out on something special, say the artists participating in the Open Studios West Gippsland.

Gift cards for regionally made products

You’re missing out on the chance to see the space where the art is created, witness works in progress, watch artists demonstrate their techniques, and share the stories behind their artworks.

And in the case of the three artists we met on our visit – the chance to wander through some beautiful gardens.

With over 60 sculptures on display, Laurie Collins’s sculpture garden weighs in as the largest of them all. So large, in fact, Laurie jokes that by the time people have wandered around it and the on-site gallery – which features revolving exhibitions by other artists – they rarely make it to his studio.

‘Of course, for those who do make it into the studio I’ll be doing some demonstrations of plasma cutting, which is basically the equivalent of drawing on metal. You’re limited only by what you can think up,’ he says.

Apart from demonstrating how to use one of his favourite bits of kit, Laurie will be on hand to spin yarns about his sculptures, a life well lived, and the attractions of the local area – including cafes, restaurants, gardens and other artists.

Painter, potter and ‘poetic assembler’ Kerrie Warren might demonstrate her unique expressionistic paint-brush technique when asked to do so… but with a dry brush. Her large-scale abstract works are composed of layer upon layer of paint tossed rhythmically and repetitively from paint-laden brushes.

‘I don’t want to splatter anybody!’ she laughs. ‘But I do get asked to demonstrate occasionally. Many budding artists come along to the Open Studios, which means there’s a fantastic opportunity to casually mentor and even inspire those on the brink of exploring their own creative drive to actually make a start and give it a go.’

Kerrie loves participating in the Open Studios because they bring people and art together.

As artists we enjoy the response our art evokes in others, particularly when it’s the first time they’ve seen it in the flesh.

‘Everyone has a different opinion when it comes to art,’ Kerrie says. ‘It’s a language in itself, one that inspires much debate and discussion. As artists we enjoy the response our art evokes in others, particularly when it’s the first time they’ve seen it in the flesh.’

Kerrie’s Pilgrim Creek Studios consists of two studios – one recently built to accommodate the creation and display of her monumental paintings, the other a ceramics studio where resident artist Judi Money also works to hand-build ceramic sculpture. The studios are surrounded by magnificent views and a budding sculpture garden.

Around the corner, painter Phil Henshall also has a budding garden, one that’s inspired by the Royal Botanic Garden in Cranbourne, with sculptural elements such as large granite boulders.

Phil’s paintings are large-form, too, which he says can discourage some people from purchasing due to a perceived lack of wall space. But he has an answer for that – ‘If they say they’re too big, I say, “Change your house!”’

Many of Phil’s paintings encompass what he’s coined ‘Aspectivism’, a play on perspective that attempts to circumnavigate the 2-D nature of a painting and add another dimension by exploring time, movement and light through an extreme, moving or unusual viewpoint.

If that sounds confusing, rest assured, all will make sense when you see the artworks and hear about it directly from Phil. Which should be all the incentive you need to head down!

‘Going along to a gallery might seem elitist to some, but an open studio can be less daunting,’ Phil says. ‘At least when it’s an open studio you know you’re expected, and welcome to visit.’