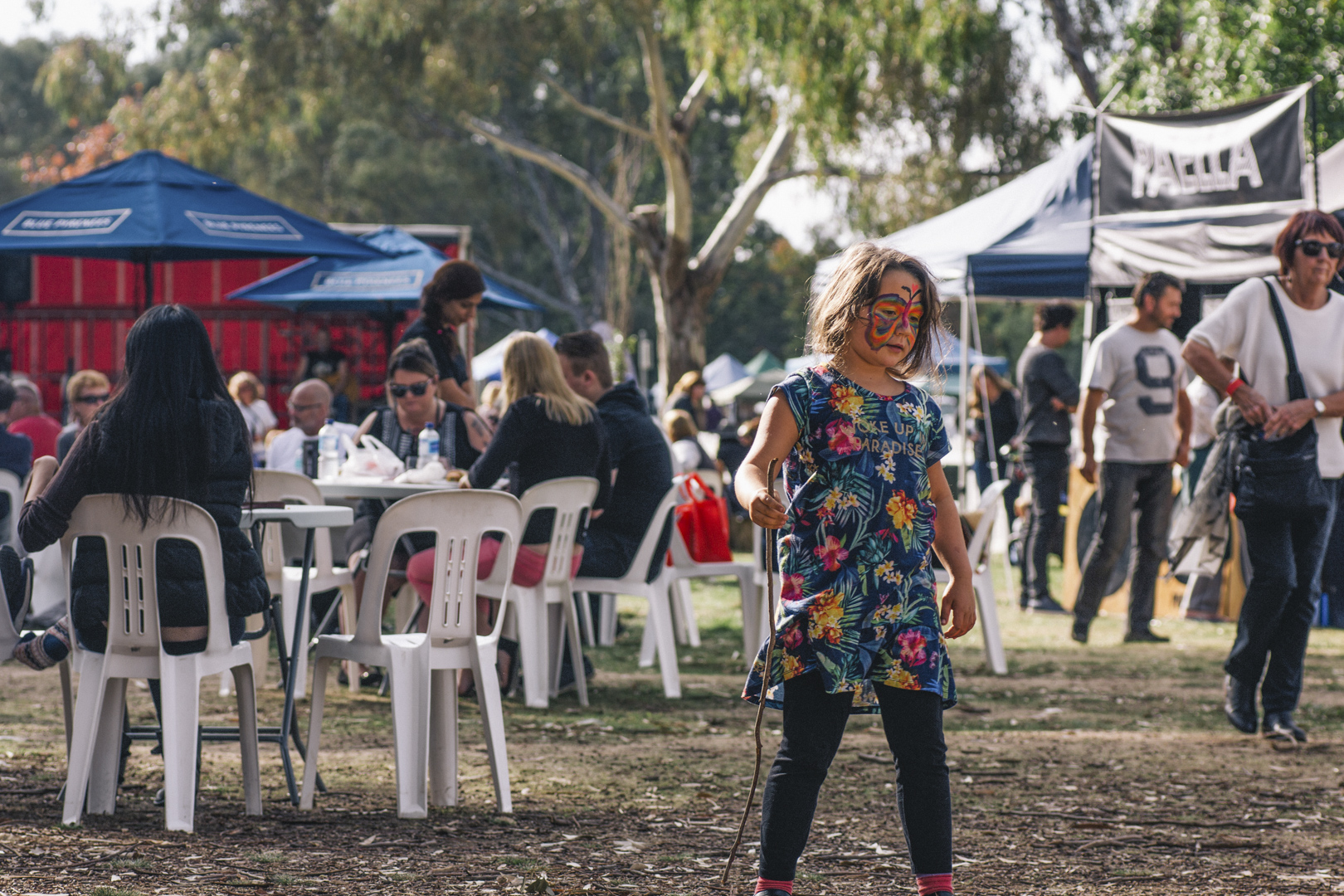 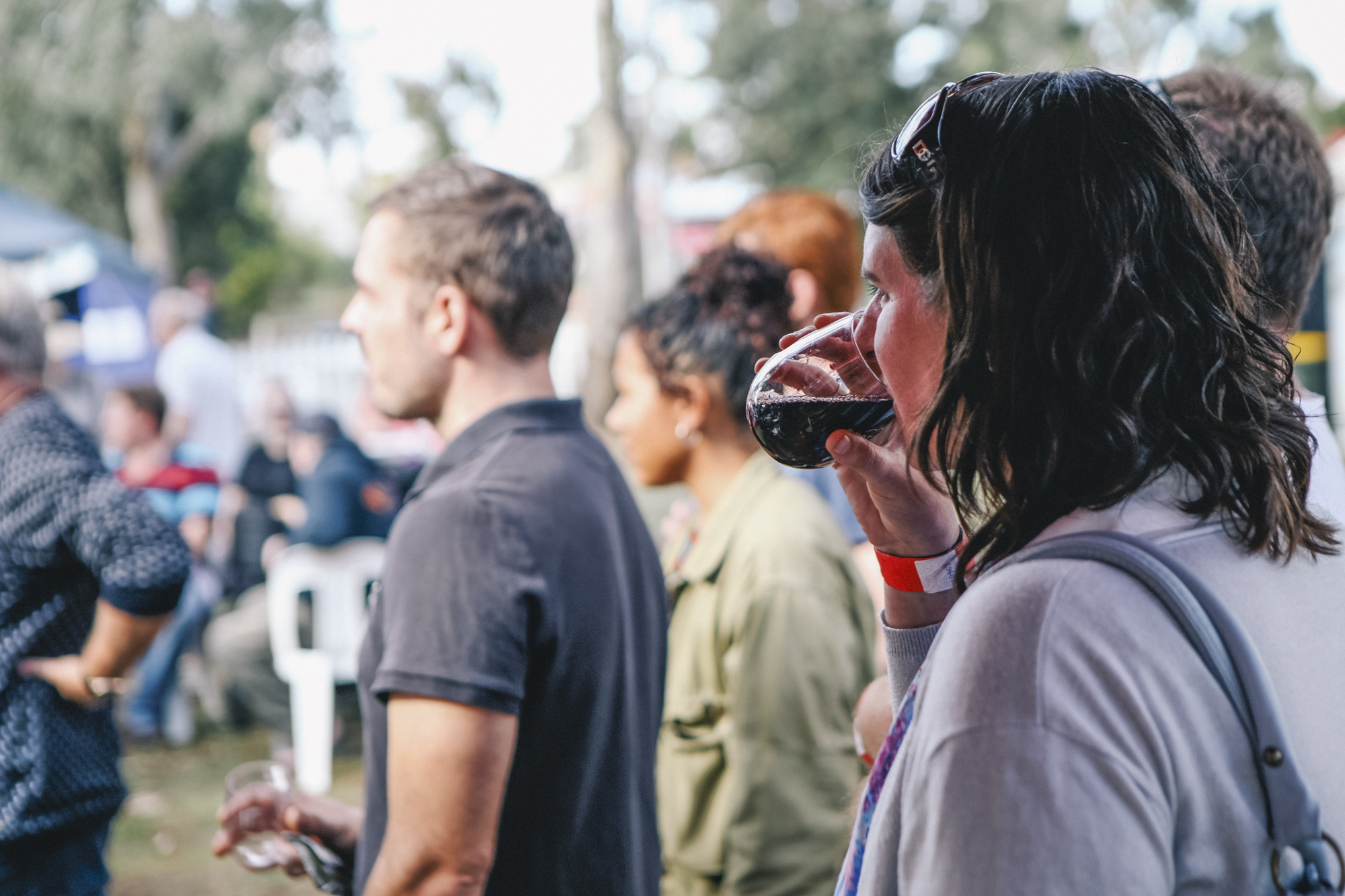 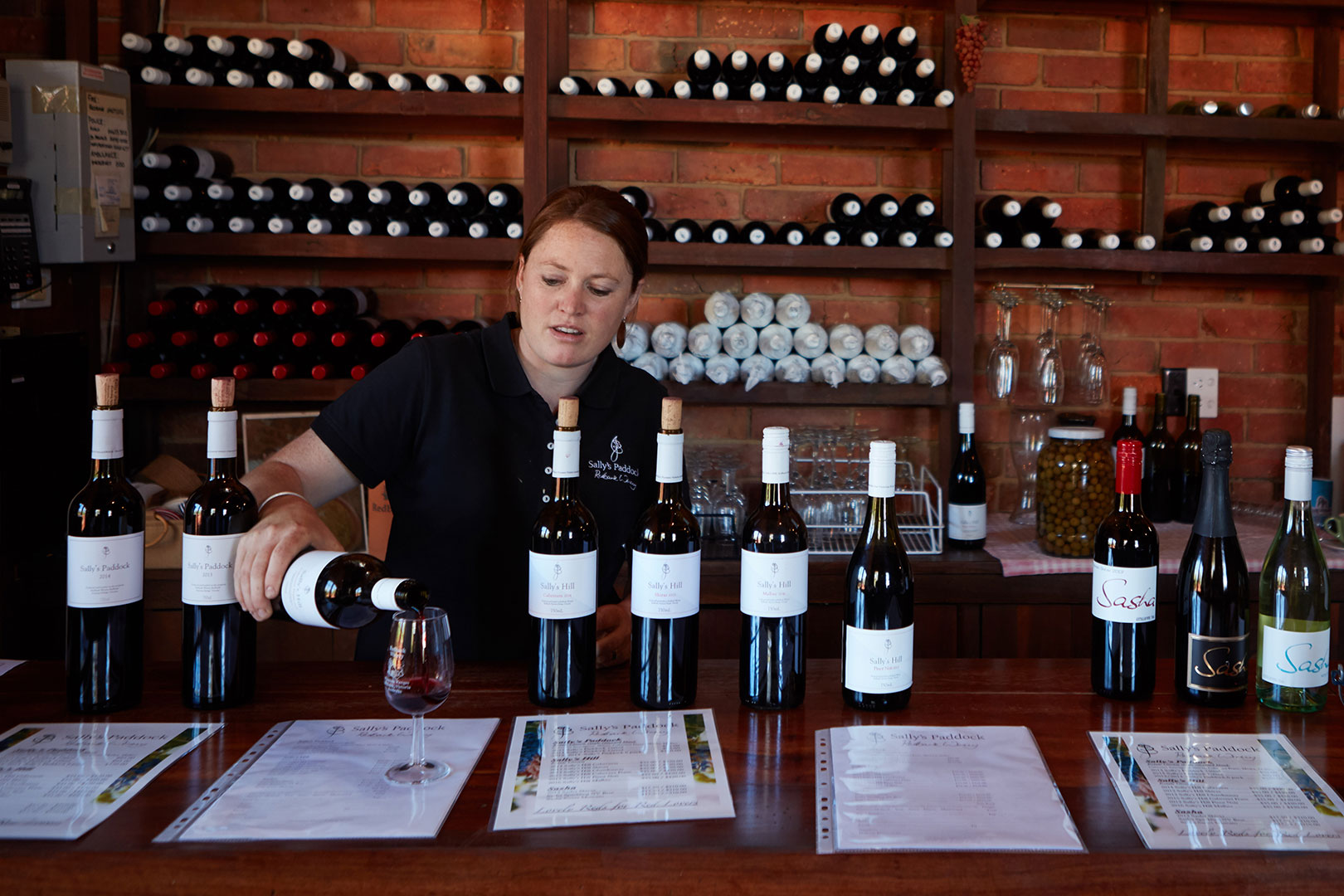 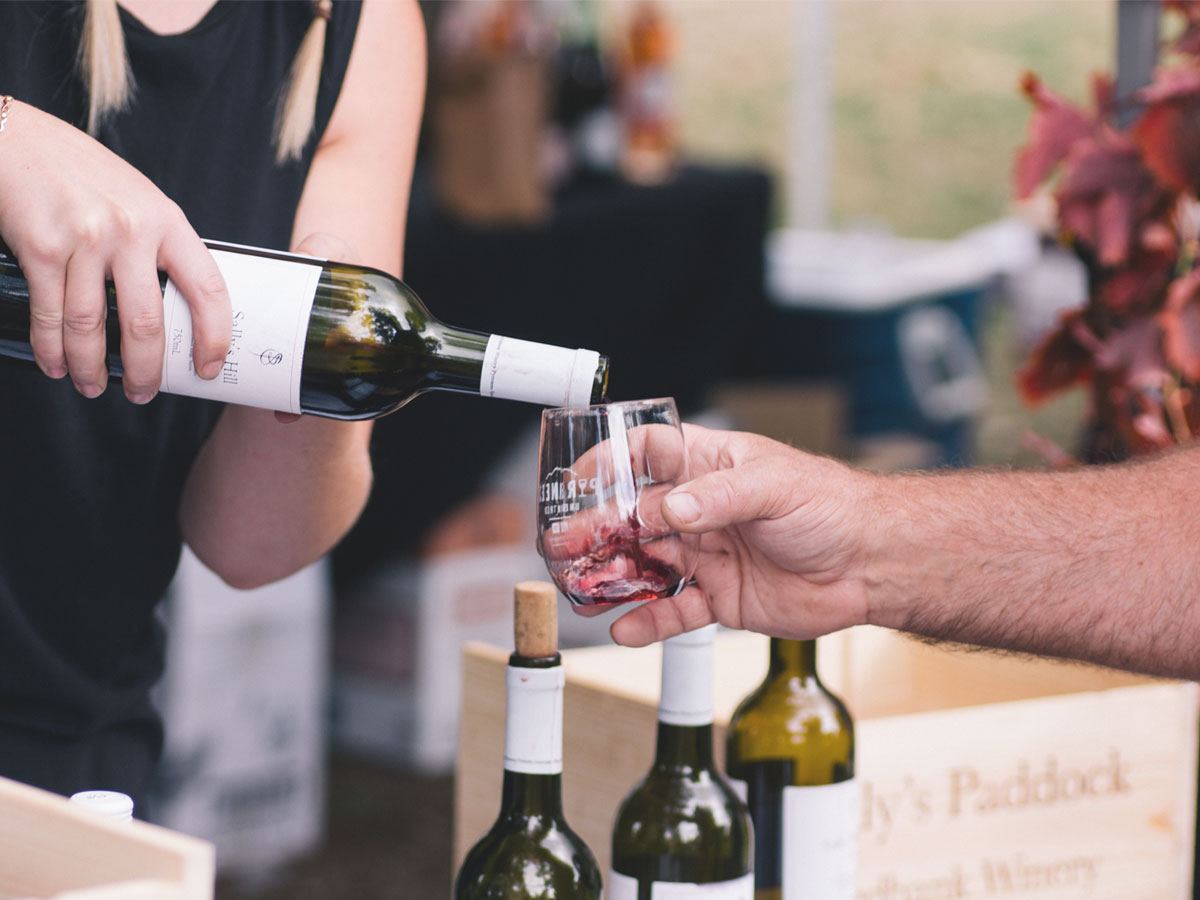 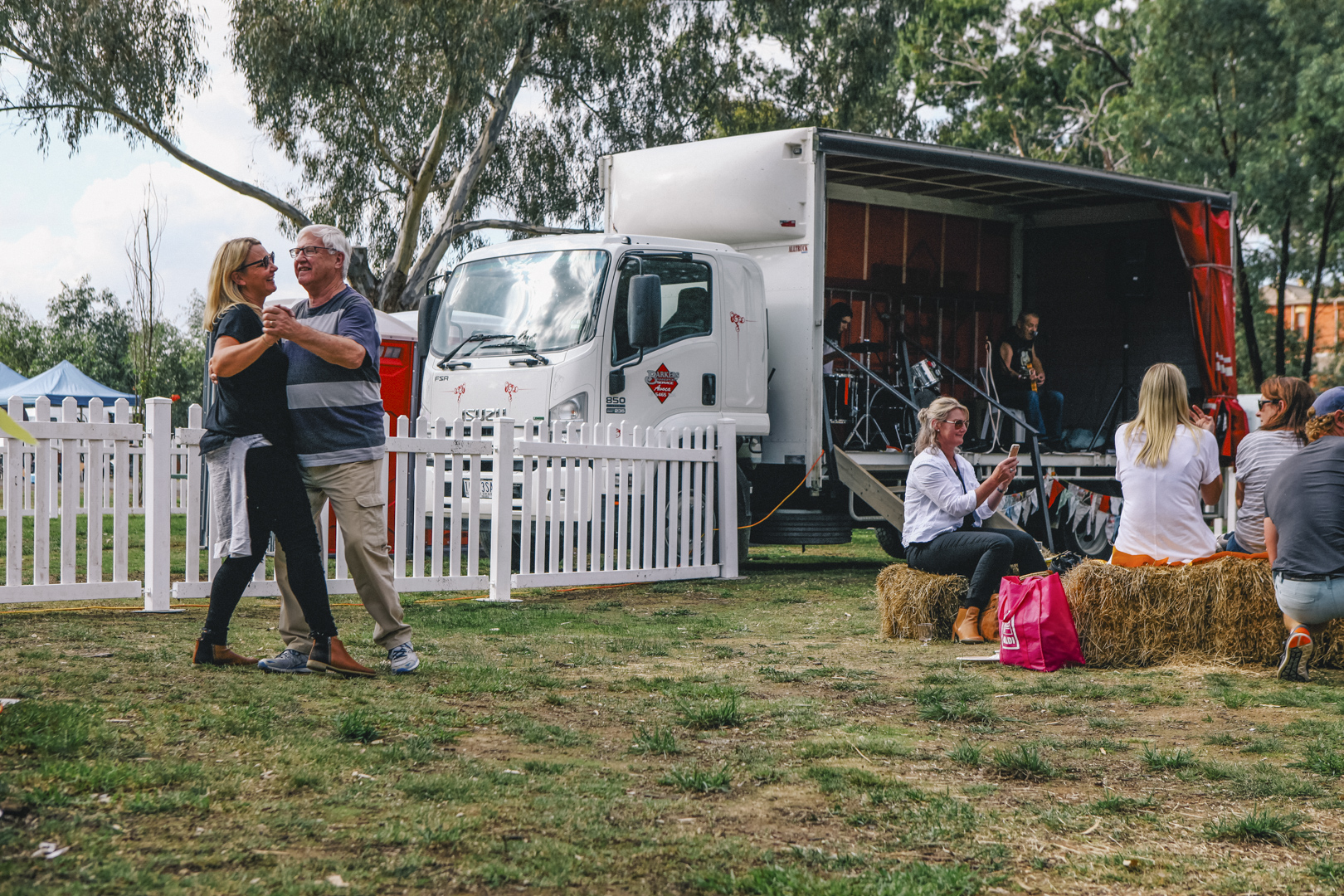 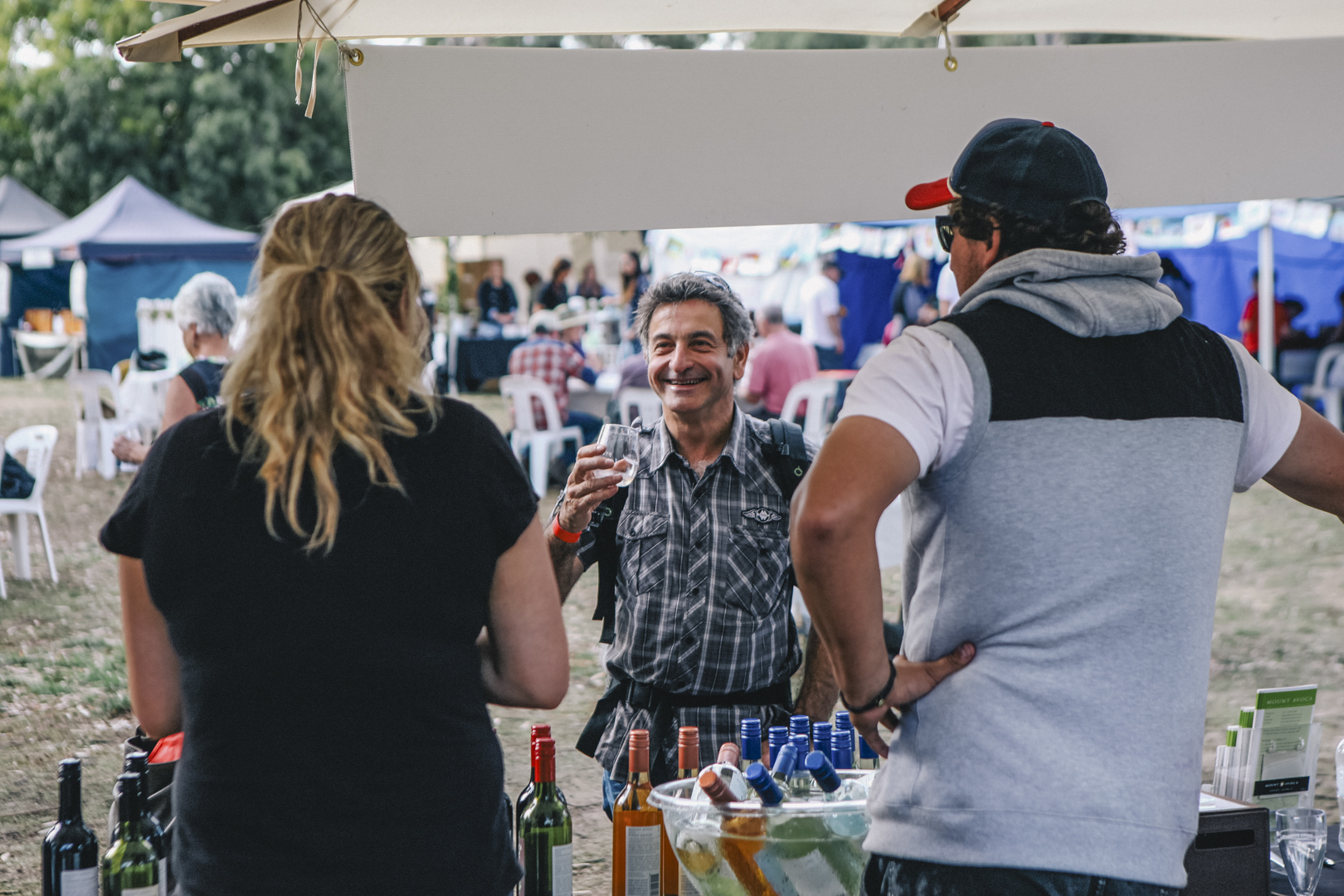 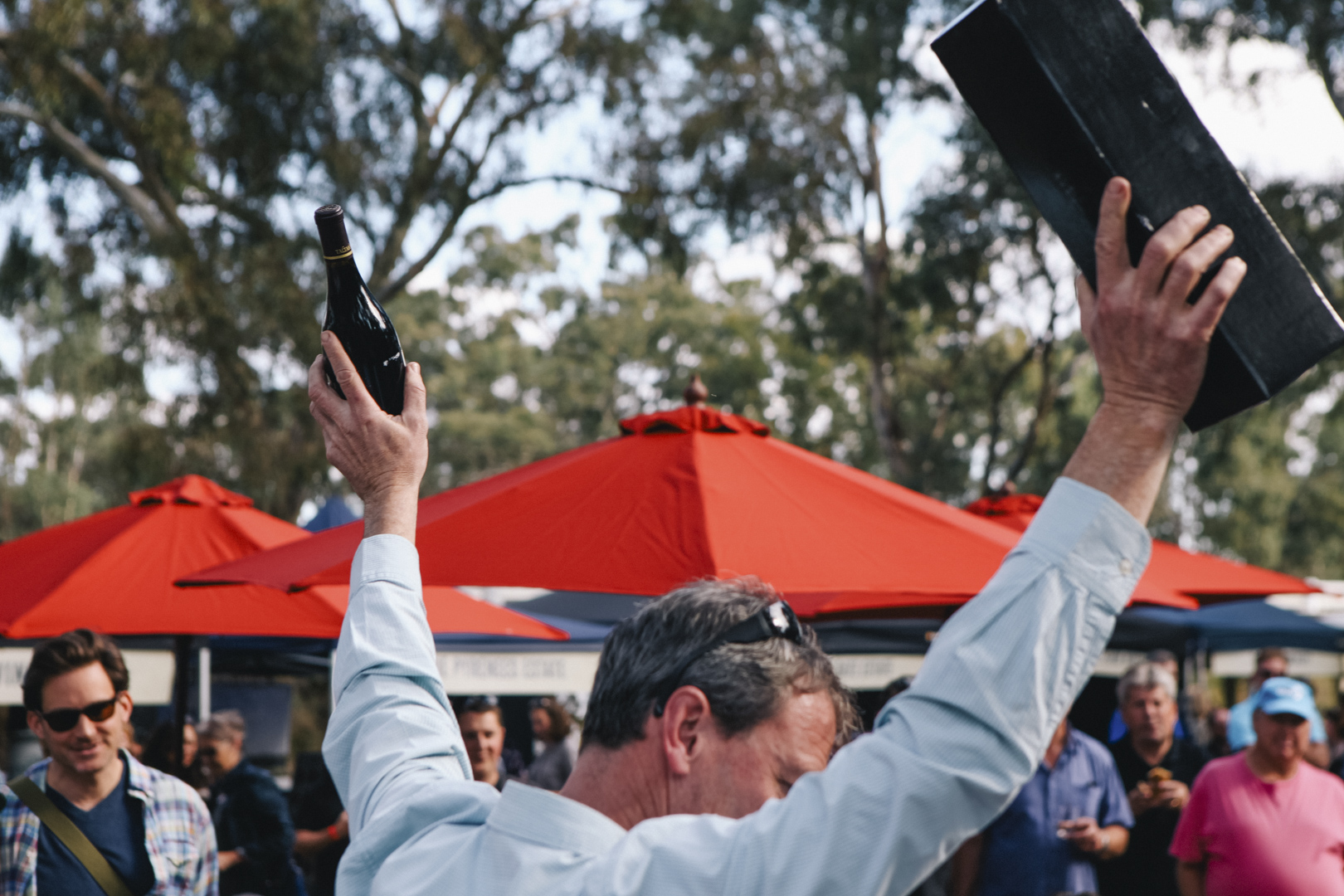 Take the Sunraysia Highway from Ballarat, and before long the enchanting landscape of the Victorian Pyrenees unfolds before you – a green patchwork of vines, paddocks and forest, cushioned in the tail end of the Great Dividing Range.

One of the main towns of the Pyrenees is Avoca, which presents a quintessentially Australian scene: wide streets punctuated by the occasional grand, stately building – the likes of which tend to be found in old gold-mining towns – and river gums shading the flats alongside the Avoca River.

This is the setting for the Pyrenees Unearthed Wine and Food Festival on 21 April, where the region’s winemakers gather for a chance to celebrate their growing reputation and showcase their best and brightest drops to the public.

And there are some knockout wines on the Pyrenees’ brag list, with plenty of trophy-awarded wines and five-star standouts to sample. There’s also a good balance between larger, well-known wineries – think Blue Pyrenees and Taltarni – and smaller boutique wineries like Summerfield and DogRock Winery.

‘The Western Victorian wine region has a lot to offer in terms of award-winning and quality wines, and the diversity of our wine styles is huge, so there really is something for everyone,’ says Sasha Fair, winemaker at Sally’s Paddock.

Pyrenees Unearthed presents the best the Pyrenees has to offer all in one place, on the banks of the Avoca River – along with local food and produce, live music, and kids activities. It’s a great atmosphere in a beautiful setting.

‘Pyrenees Unearthed presents the best the Pyrenees has to offer all in one place, on the banks of the Avoca River – along with local food and produce, live music, and kids activities. It’s a great atmosphere in a beautiful setting.’

Although the Victorian Pyrenees were named by explorer Major Mitchell for a perceived similarity to the European Pyrenees mountain range, the region’s terroir is more often compared to that of Bordeaux in France. It’s considered ideal for producing grape varieties such as shiraz, merlot, chardonnay and sauvignon blanc.

But, in particular, the Victorian Pyrenees region has been carving out a name for itself as a top Australian producer of one of the top five ‘noble’ grapes: cabernet sauvignon. It’s a grape often used for blending, but according to Sasha, it’s an outstanding variety in its own right, worthy of its noble name.

In fact, if you chat long enough to this third-generation winemaker, she’ll do her best to convince you that Victoria’s Pyrenees region is Australia’s cabernet sauvignon capital. Sasha is putting her money where her mouth is with a Pyrenees Unearthed masterclass on this very topic, which she’s presenting in conjunction with Blue Pyrenees winemaker Andrew Koerner – another avid cabernet sauvignon fan.

‘The Pyrenees Unearthed masterclasses are a chance to sit down with the winemakers and taste a line-up of wines – including ones that you probably wouldn’t get to try anywhere else,’ Sasha explains.

Bus transfers from Ballarat to Avoca make the festival an achievable day trip from Melbourne. Or, since many of the local wineries, such as Dalwhinnie, also offer accommodation, there’s a good case for going the full experience with an overnight winery stay. Those who choose to make a weekend of it will have a chance to try some of regional Victoria’s best cuisine at the Golden Plate–awarded Avoca Hotel, or highly recommended Talbot Provedore and Eatery. Nosy around the Avoca Market on Sunday, and make the most of your visit at a few cellar doors, to unearth some more magical Pyrenees wines.

What: Pyrenees Unearthed Wine and Food Festival
Where: Avoca River Flats, 11am to 5pm
When: 21 April, 2018
More information here: https://ballarattickets.com.au/event/pyrenees-unearthed-wine-food-festival-6583