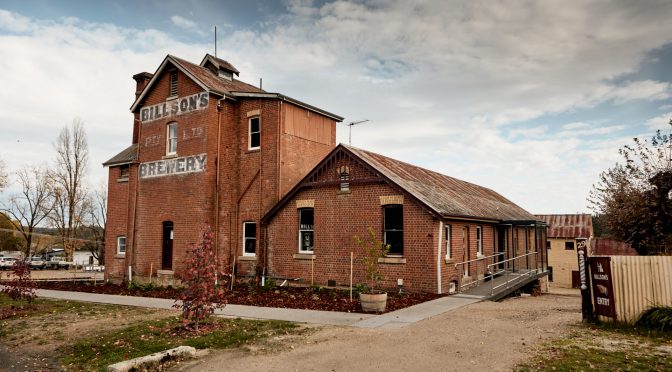 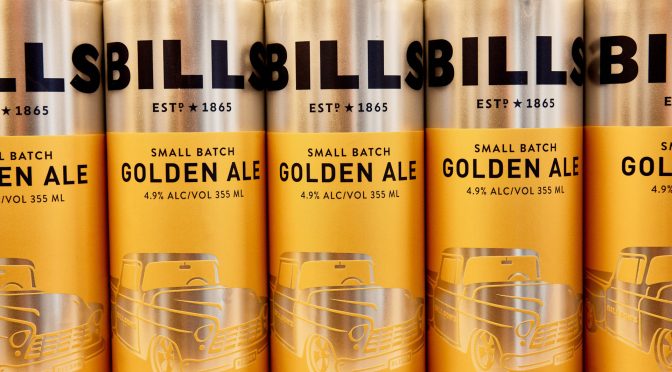 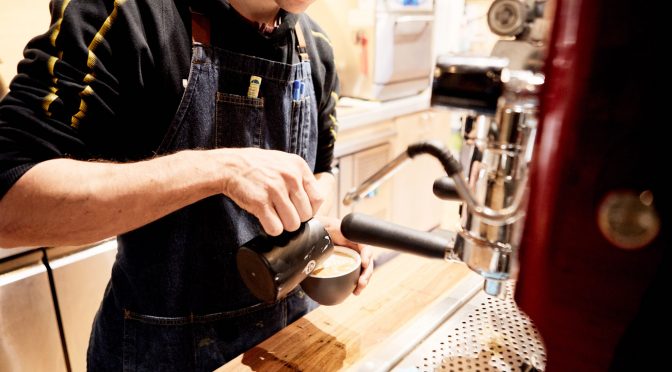 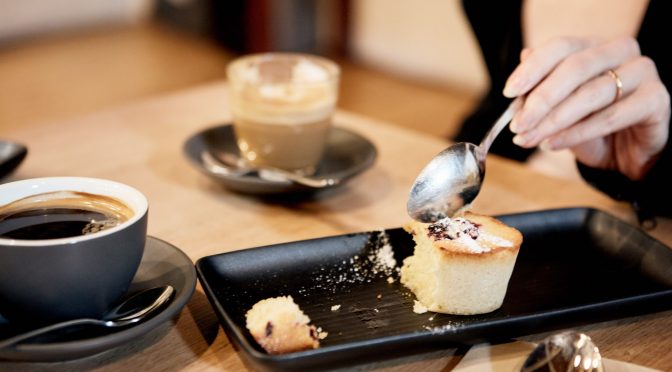 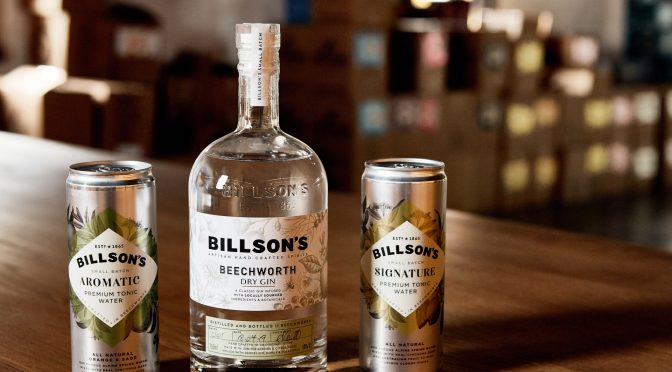 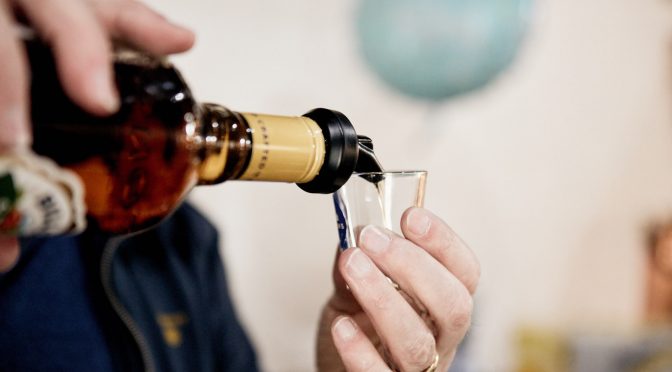 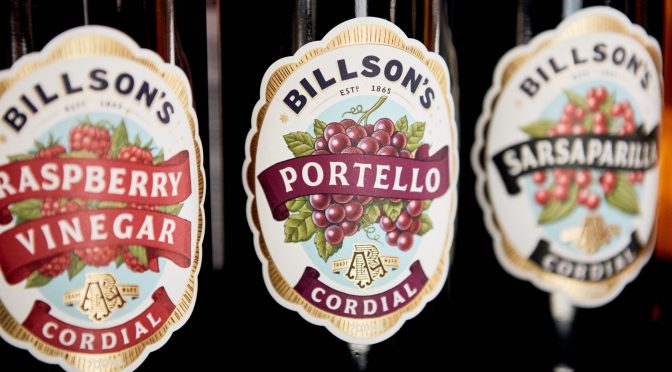 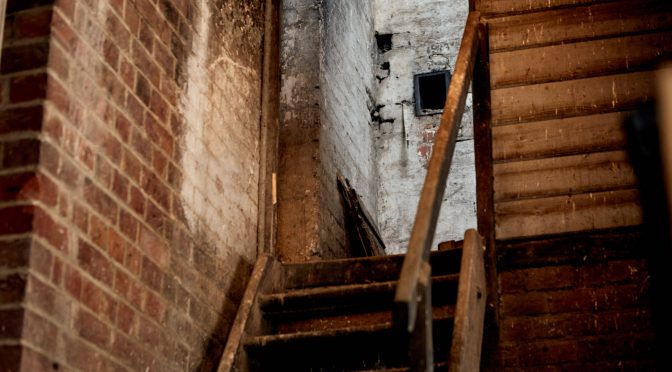 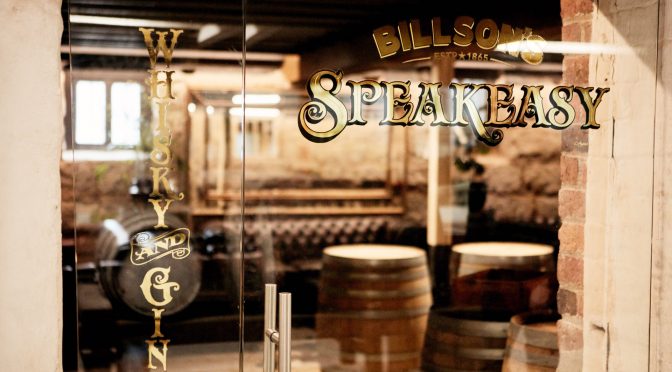 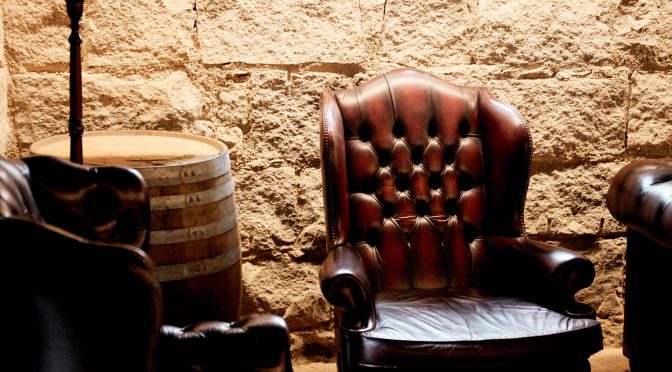 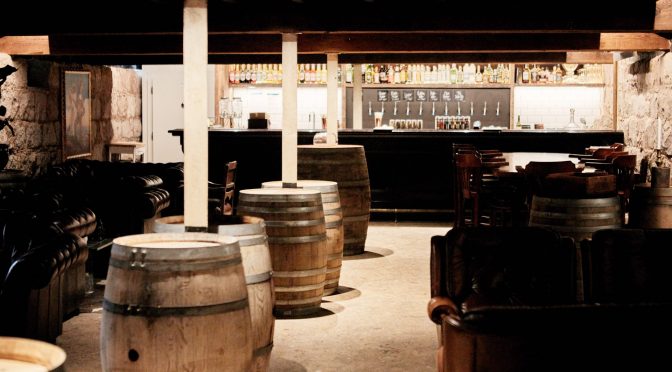 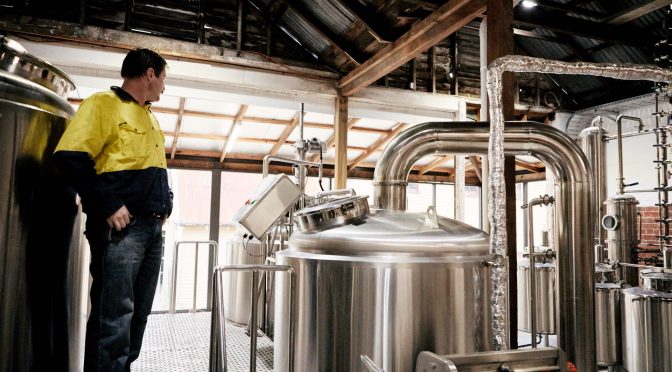 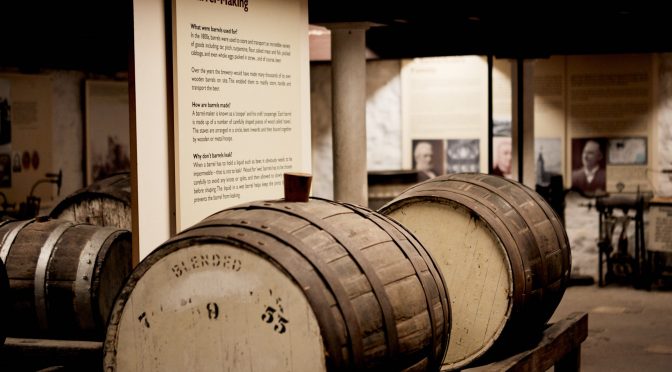 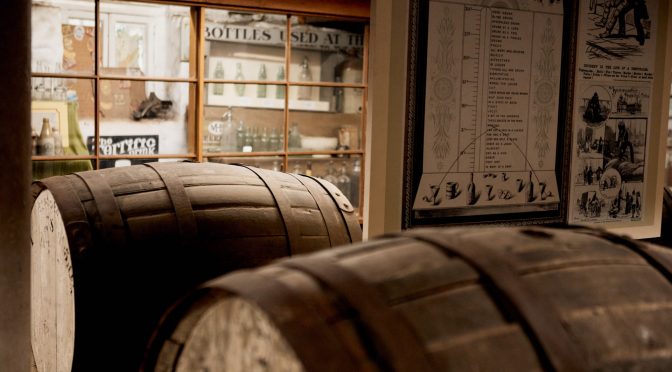 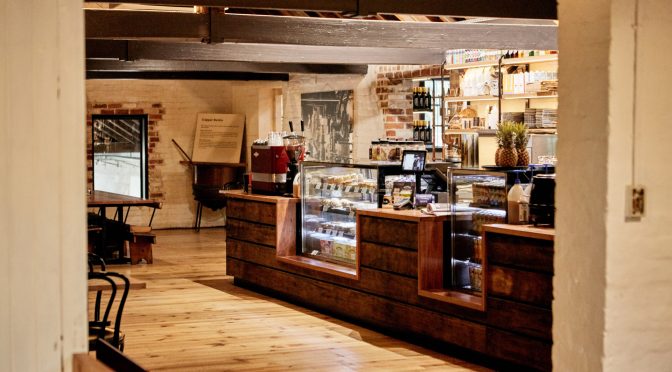 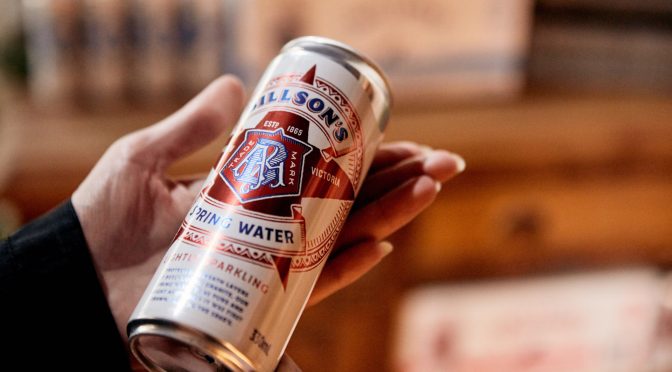 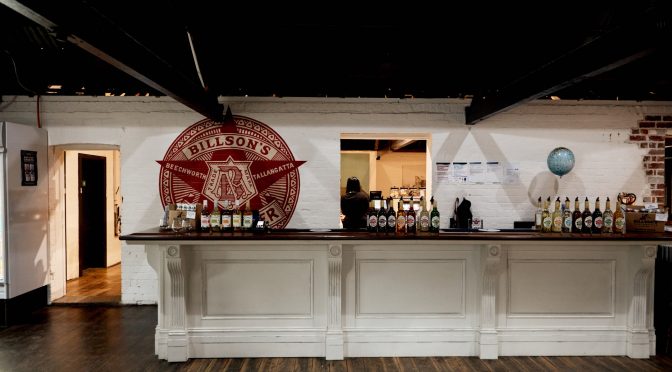 Related experiences
Winemaker for a Day
Hike the Falls Creek to Hotham Alpine Crossing
Mount Buffalo Hike and Sunset Dinner
Weathercraft Wine - Private wine tasting experience
View all OHO Experiences
Every week we send you
our picks of the best
stuff happening outside
Melbourne.
We will never share your information with a third-party.