Something To Be Bitter About 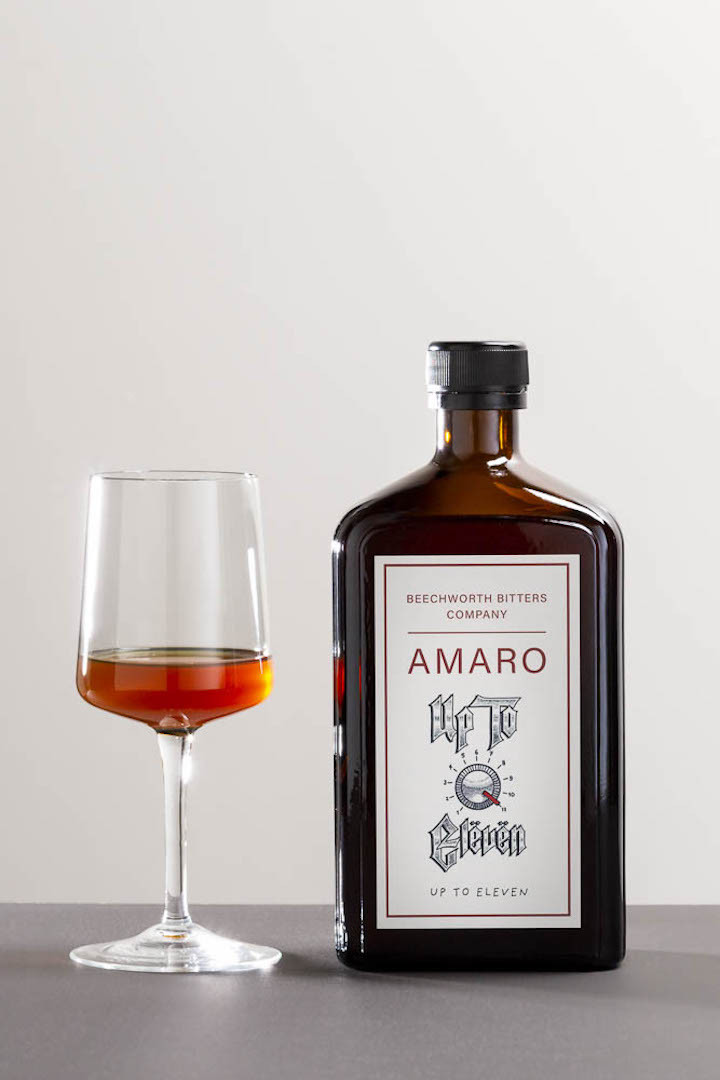 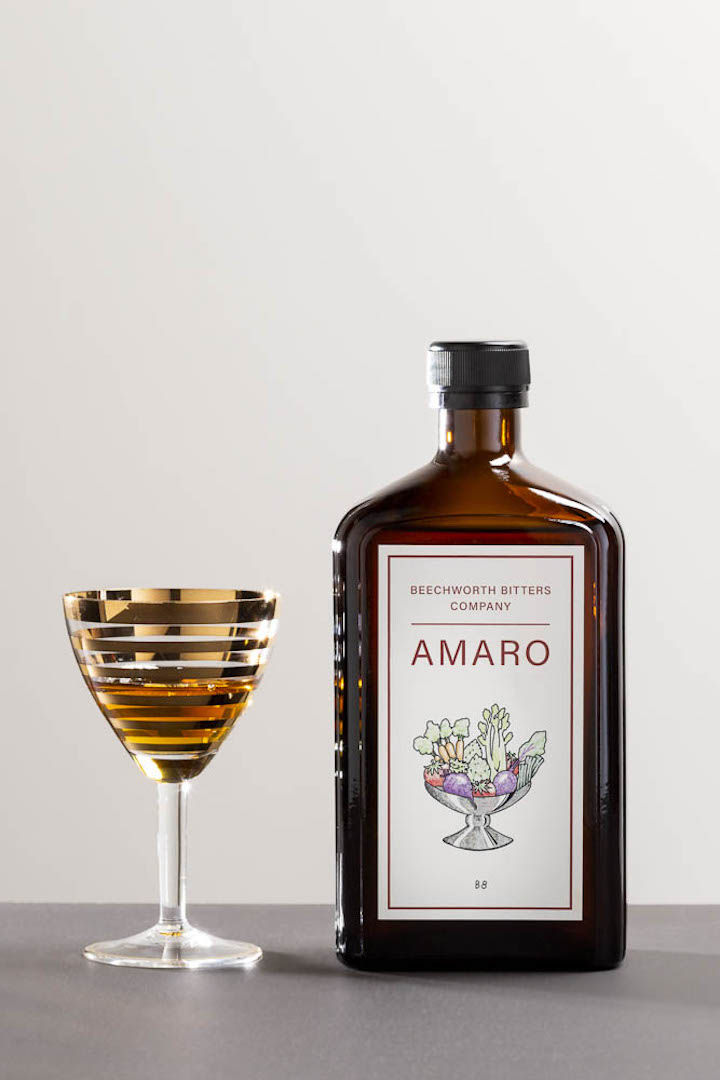 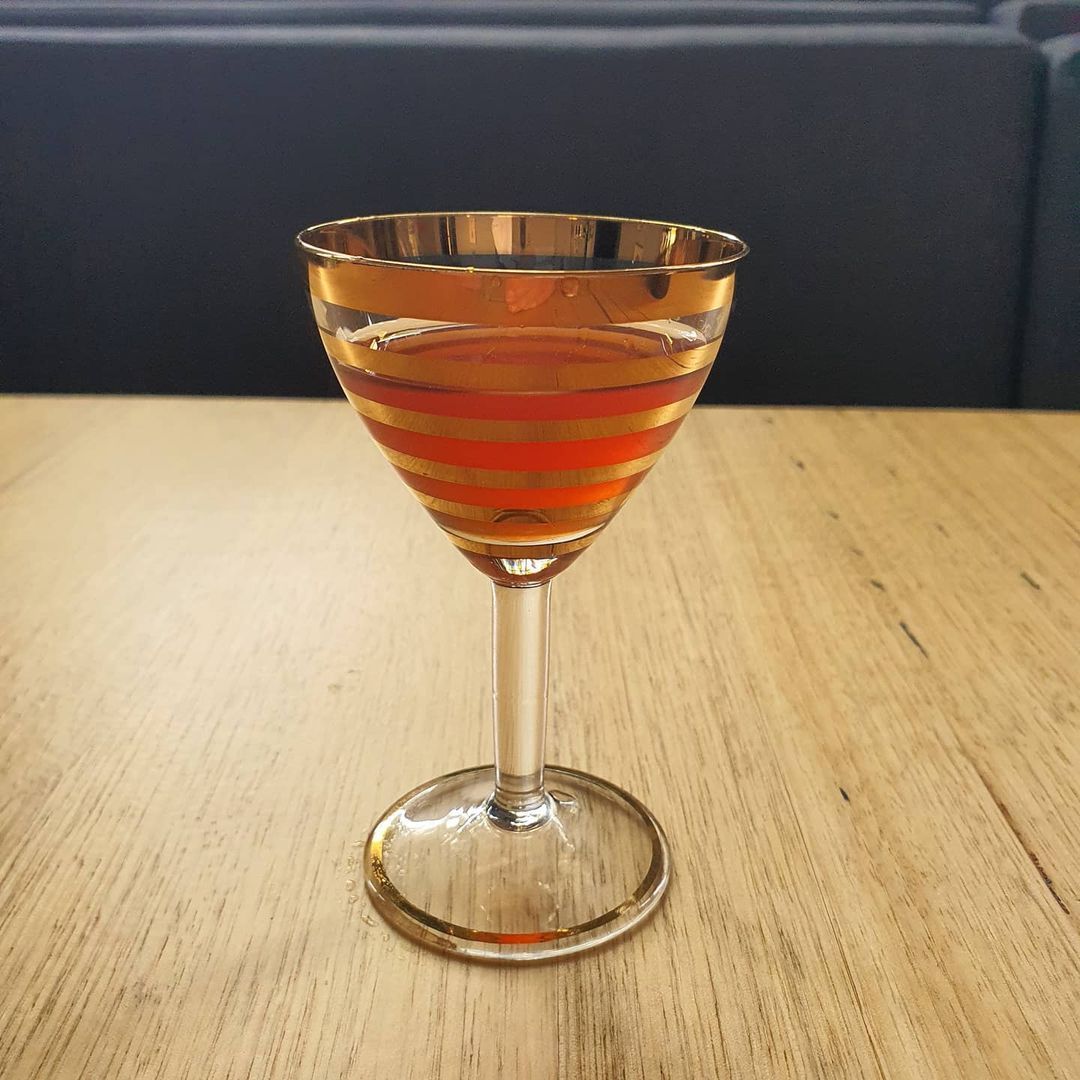 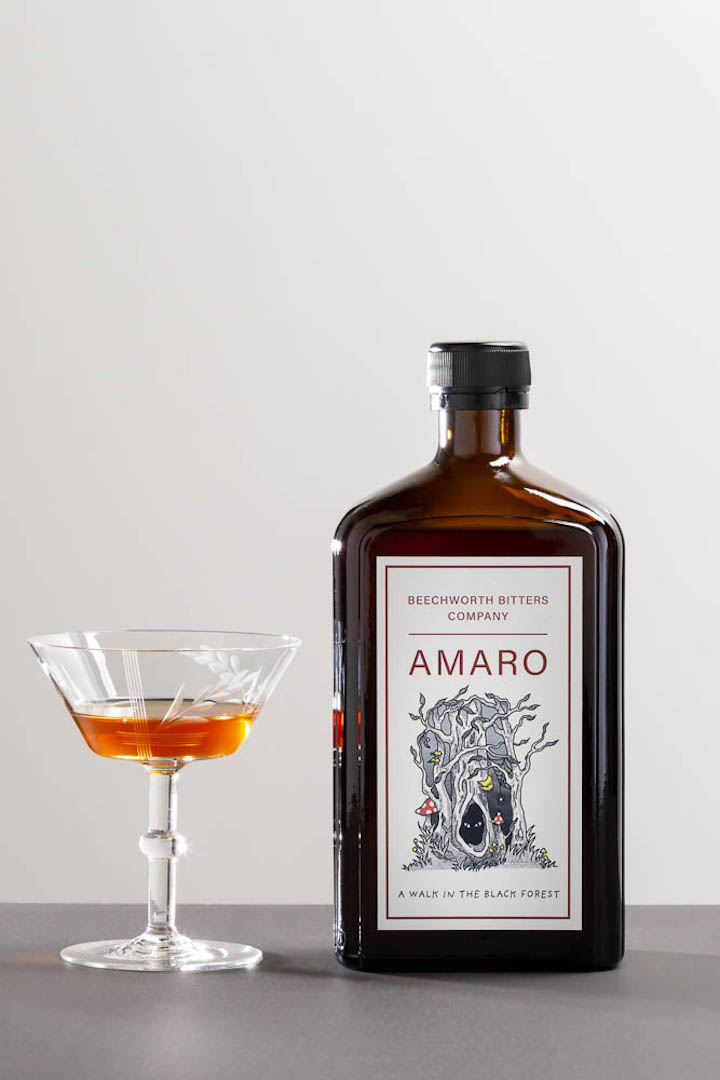 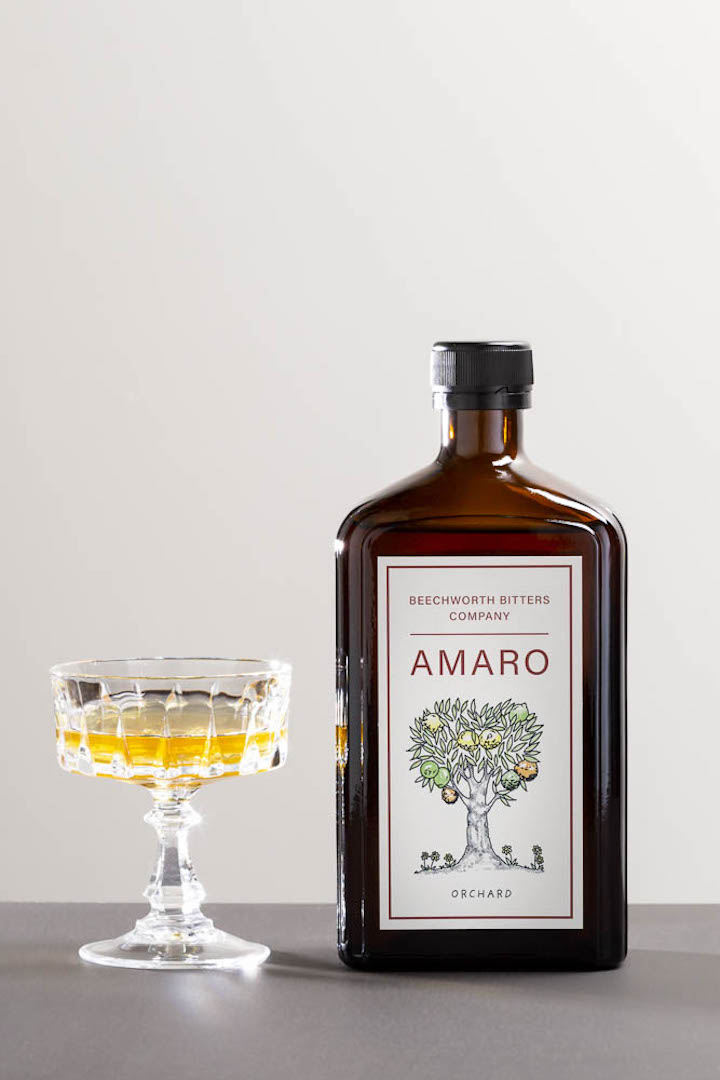 Through it, Michael produces a range of handmade bitters for use behind the bar plus artisan amaro, inspired by Italy’s range of after-dinner digestifs. “During lockdown, I went through the dry store in the restaurant and pulled out a range of botanicals I had acquired with the view to making bitters,’ says the chef of award-winning Provenance Restaurant.

He takes botanicals such as garden variety wormwood – used in absinthe, and exotic dried barks and roots such as cinchona and gentian. These are steeped in very potent high-grade alcohol for several weeks. Some botanicals, like cherry pip, don’t release their aromas and flavour in alcohol. Instead, these need water into which their flavourful compounds are dissolved. Michael uses the flavoured water to dilute the flavoured alcohol.

He also makes extracts of citrus, flowers, woody spices like cinnamon, vegetables, and native herbs. “If it stands still long enough, I will make an extract from it,” he says. He has created a library of over 130 different single botanical infusions from which he carefully blends his drinks.

Amaro means bitter in Italian and is a drink taken at the end of the meal to aid digestion.

His range of five Amari (the plural of amaro in Italian) will be released this winter. There are only 650 bottles that have been made in this first batch. The public is being invited to sign up to his mailing list to be informed of the release.

The first is Beetlejuice made with extracts of citrus, rhubarb, flowers, blood orange, and the insect cochineal – hence the name Beetlejuice.

Orchard Amaro is bright and citrusy with extracts of local yuzu, bergamot, lime and orange with 32 other botanicals. With a gentle bitter taste, Michael describes it as the ‘gateway amaro’.

The B8, not V8, is made with a blend of vegetable extracts and is seriously savoury, especially when it is made with kombu and koji.

If you like cherry and chocolate, then you will love A Walk in the Black Forest. Woody and spicy, the addition of a sweet caramel balances the bitter herbs.

Finally, there is Up To Eleven, an amaro in which everything is turned up to 11. An amaro with Australian native herbs, hints of mint, and spruce.