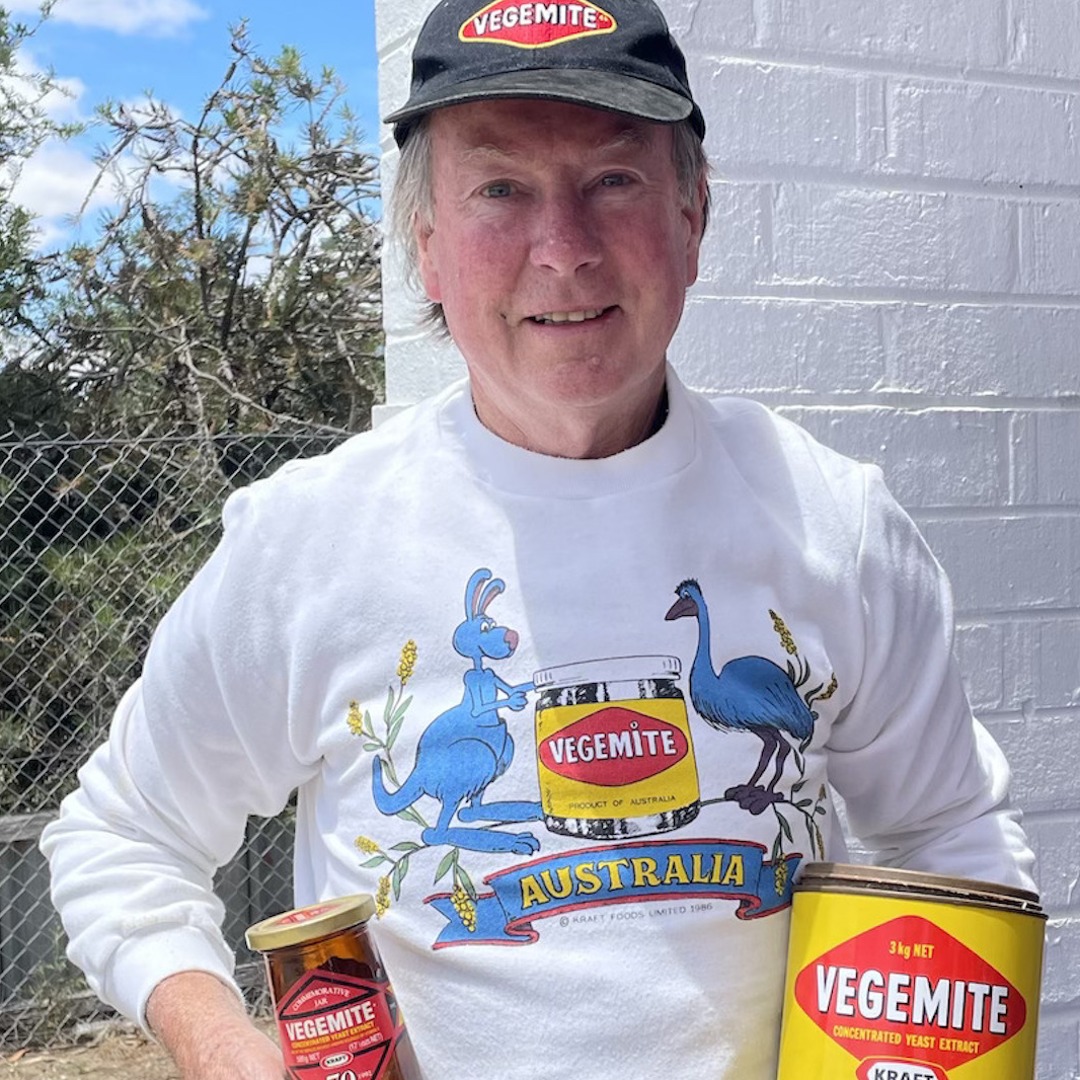 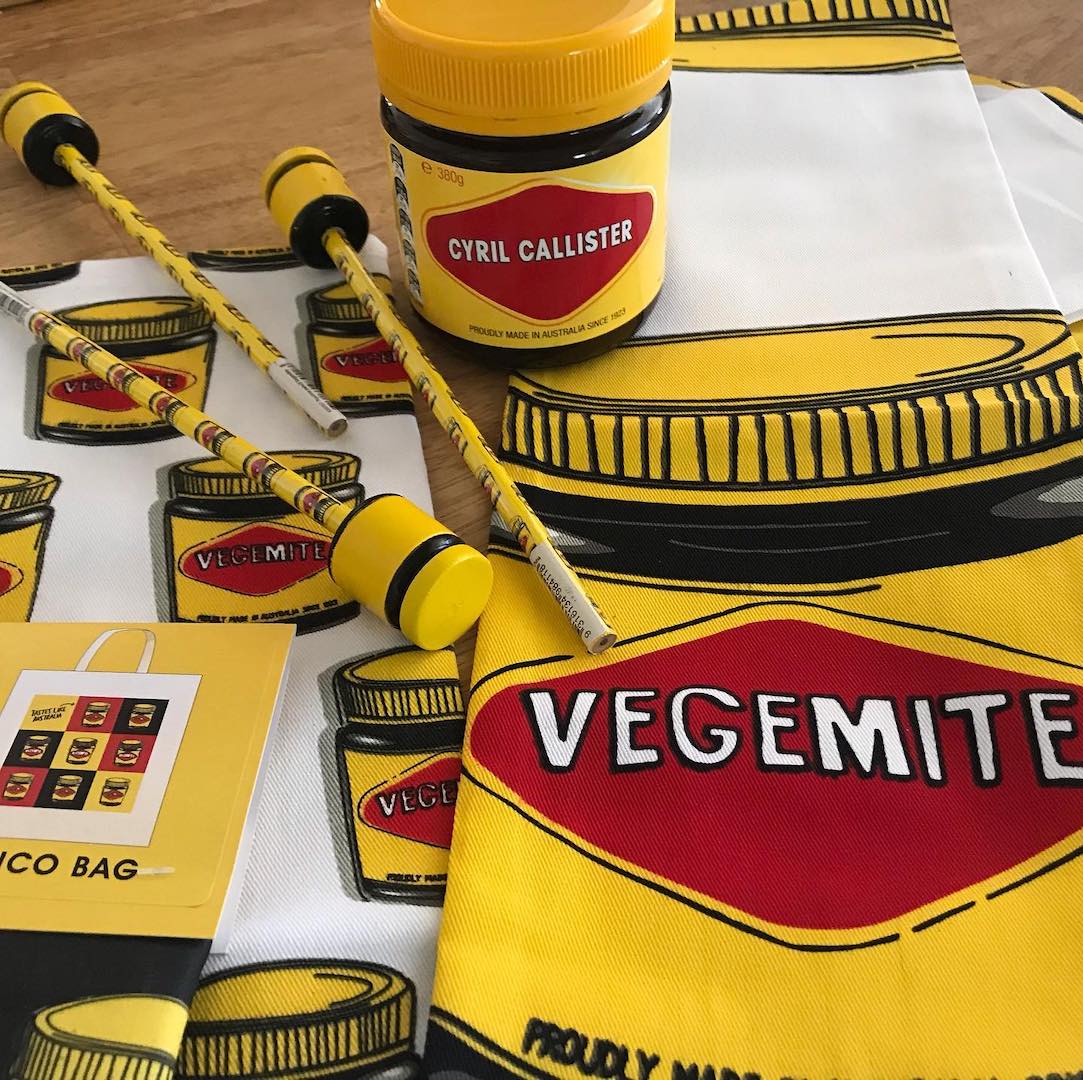 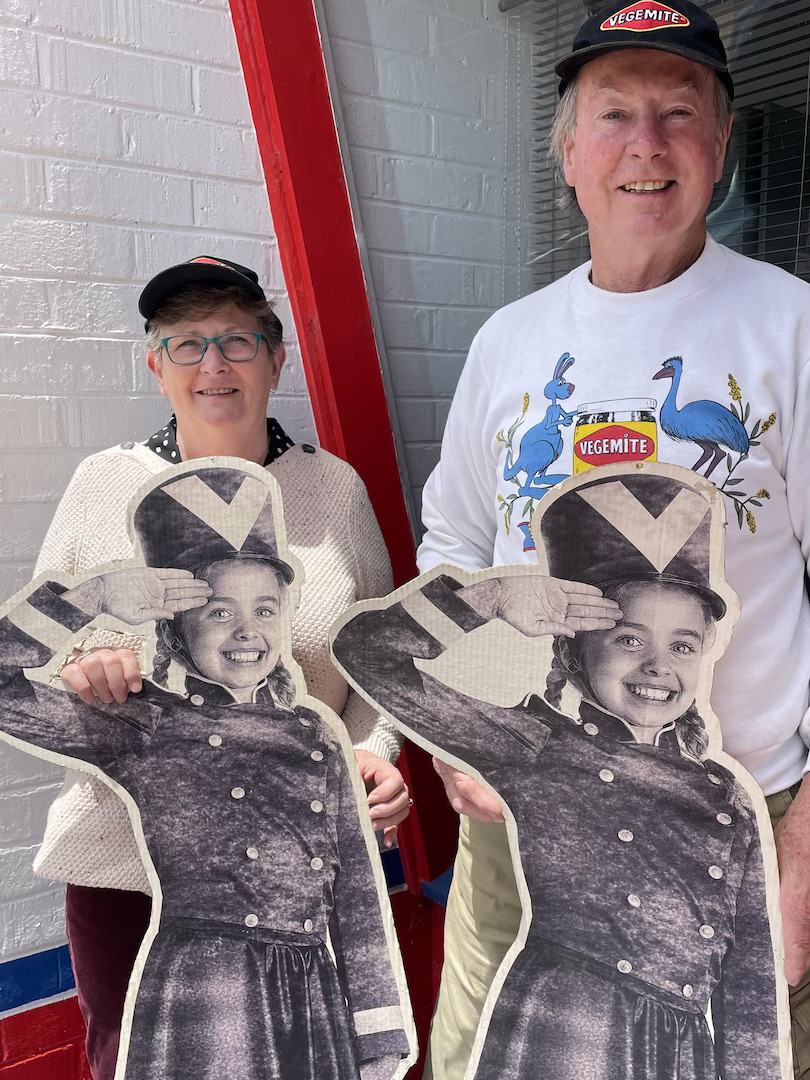 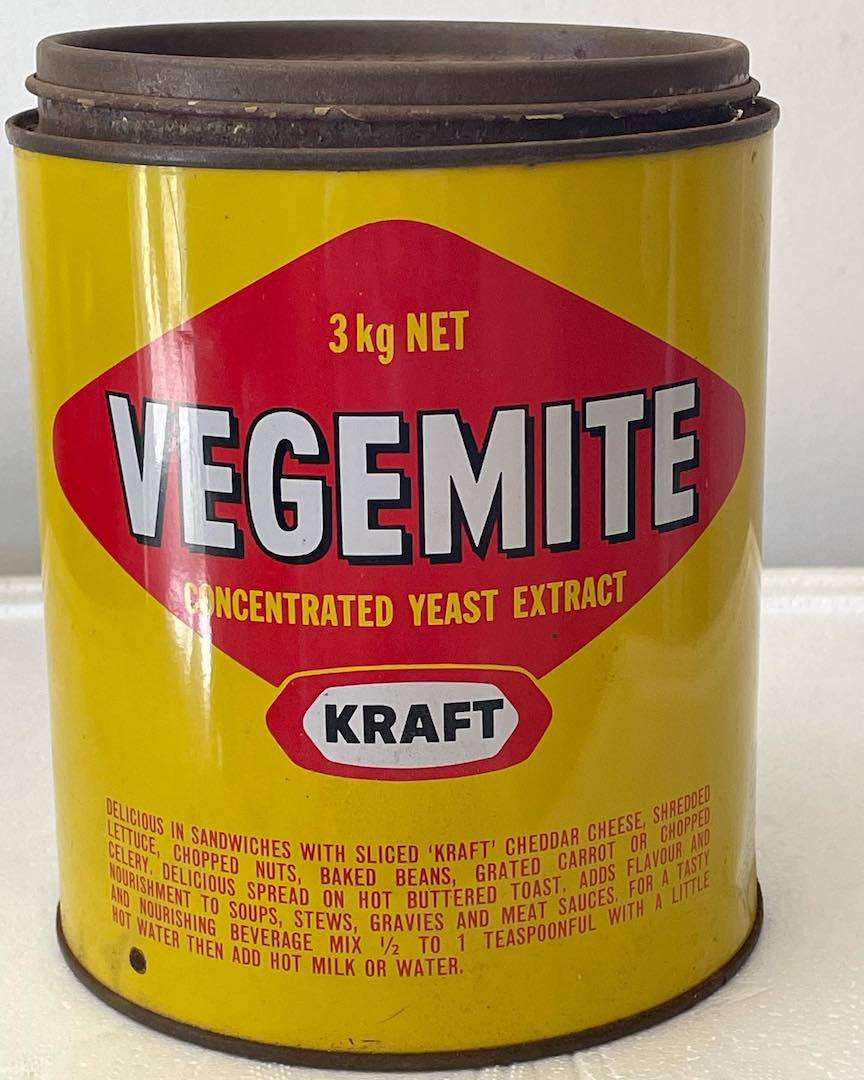 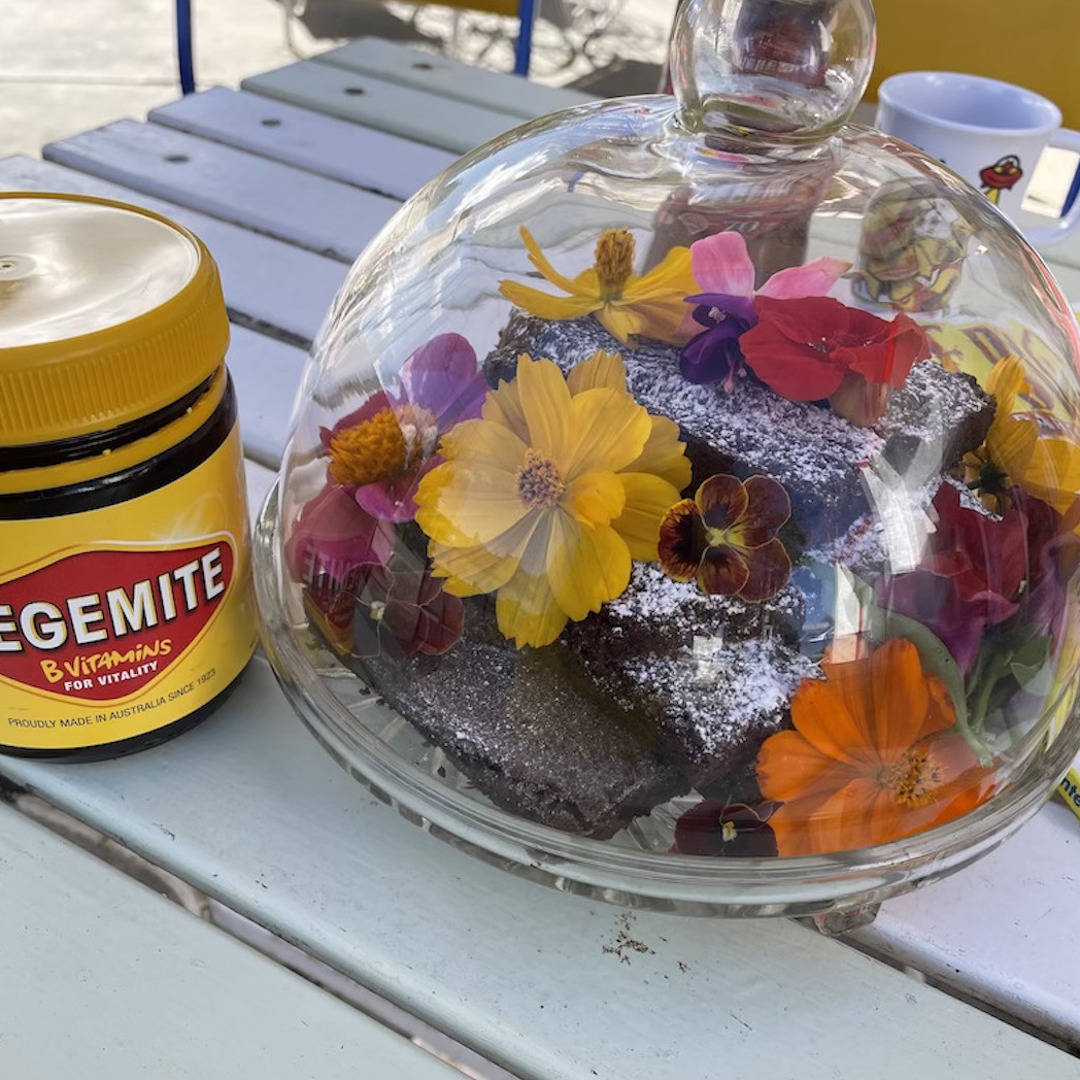 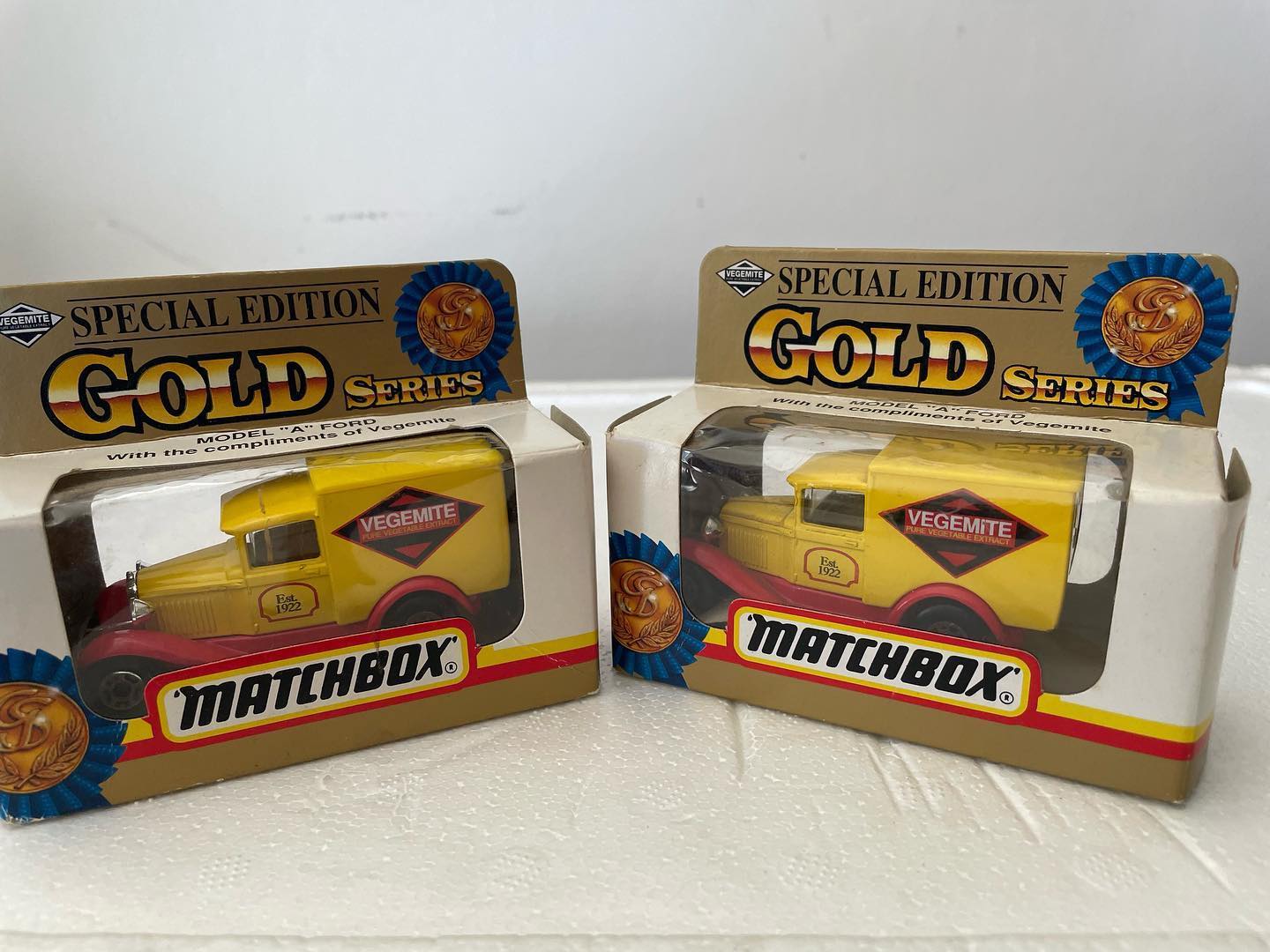 It’s difficult to think of a spread, or anything for that matter, more divisive than Vegemite. Some love it, others (who are wrong) hate it. The yeast-based, Australia brekky staple has divided families and friends since the day of its conception and we have just one man to thank for this. His name is Cyril Callister and his legacy is about to be honoured at a pop-up exhibition in Beaufort.

Perched in a former 1950’s petrol station, the museum comes just a year before the 100 year anniversary of the black spread’s invention and hopes to bring some vital tourism to the small regional town.

Secretary of the Cyril Callister Foundation and Beaufort community leader Liza Robinson says the exhibition will feature plenty of Vegemite memorabilia and plans to “build on the history, legacy and efforts of Cyril Callister starting back in the early 1900’s.”

Callister’s colourful past, from growing up in a working-class family in the nearby regional town of Chute, to making bombs in Scotland during World War I, to crafting soap back in Victoria, is traced through the exhibit, all the way to the fateful moment Callister was enlisted by Kraft as a food chemist to make a nutrient and flavour-dense spread for the company.

Vegemite was pegged to compete with British-born Marmite, but it took a while for sales to kick off. It wasn’t until World War II and Australian soldier’s ration kits included a tin of Vegemite that it became something of a national icon. Then after the runaway success of the Happy Little Vegemite commercial in 1954, Vegemite was firmly planted in the hearts, pantries and sandwiches of Aussie’s for good.

The pop-up museum is free to enter, although donations are welcome to make this exhibit a permanent attraction. There’ll be Vegemite samples to try, merchandise to purchase and plenty of history to absorb. The doors are open on the fourth Saturday of every month, until at least June this year.

“The response so far has been very good. I think it’s a great long term tourist attraction for Beaufort, one that we can really build on in the future” Liza explains.

If there’s one thing we can safely feel patriotic about, it’s Vegemite, so why not pencil in a visit on your next weekend trip? Just be sure to pack the sandwiches.

THE DETAILS
WHAT: Pop-up Vegemite exhibit
WHERE: Servo @ 23 Beaufort
WHEN: 10am-2pm, fourth Saturday of every month until June
MORE INFO: Cyril Callister Foundation