Discovering Melbourne’s Aboriginal history in your own back yard 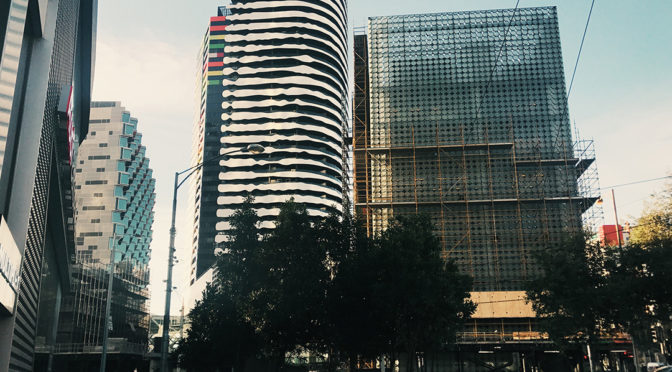 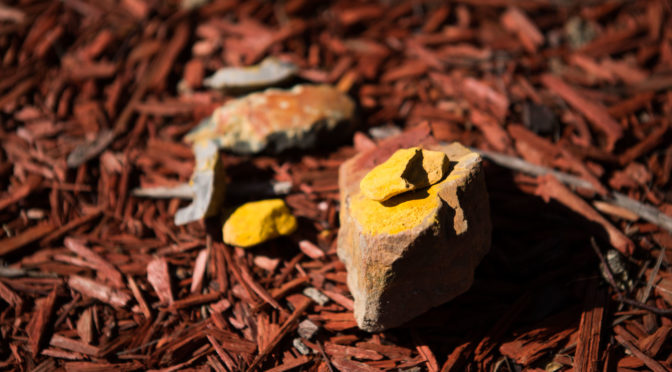 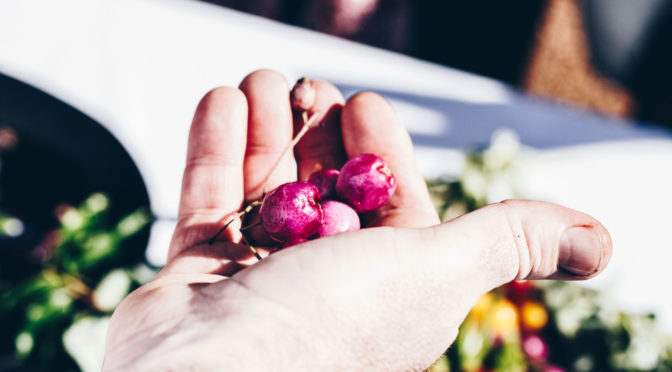 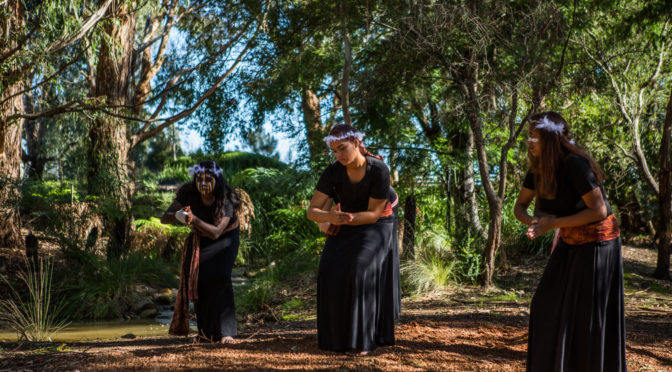 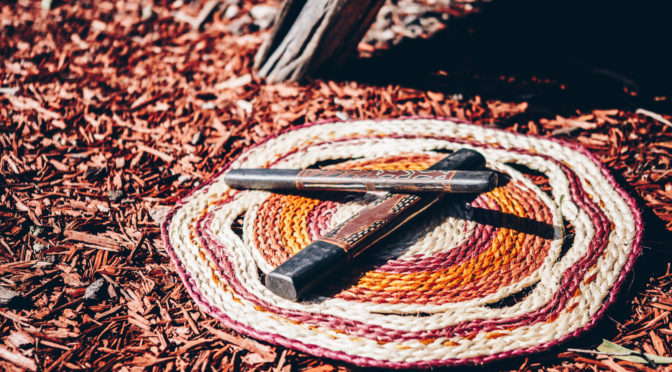 When the facade of the CUB building near the top of Swanston St was unveiled, it was as though a great historical figure looked out over Melbourne. It was a tribute to Wurrundjeri activist William Barak, ngurungaeta (tribal leader) of his clan, who raised awareness of the plight and profile of his people, and worked with his older cousin Simon Wonga (from whom he inherited the title ‘ngurungaeta’).  They established a safe place at Coranderrk near Healesville for the increasingly displaced peoples of the Kulin Nation all over what is now Victoria.

The great thing is that you’re only minutes from Healesville. The Sanctuary is right next door, and all the things we love about the area – wine, food, wine – are all right here too. We felt we needed some space to sit and digest our visit to Worawa and sat ourselves in the garden at the Healesville Hotel, engaging in a long chat about what we’d seen, heard and learnt courtesy of the Worawa folks.

One of our group found a parallel with the emergence of the ‘paddock-to-plate’ movement, seeing the importance of responsible custodianship of the land.

We talked about the details of the story at Coranderrk, in particular, the success of that settlement whilst it was self-governed. One of our group found a parallel with the emergence of the ‘paddock-to-plate’ movement, seeing the importance of responsible custodianship of the land. It certainly gave us a new way to think about the places we found ourselves at on that day. We heard chefs talk about the local produce that inspired them, and saw this as a way of honouring of those ingredients on the plate.

We visited Herd Bar, Healesville Hotel, Kitchen and Butcher, The Independent, and Watts River Brewing – all honour the place they occupy and the produce they source, grow and use. Watts River Brewing, we learned, are looking for a way to honour the hops cropping that was so successful at Coranderrk under Aboriginal self-governance.

Starting a trip by asking about the big face on an apartment building led to us standing on ground at such an important place. It’s something that changed the way we think about the original custodians of the land we now share, and changed our perspective on living in Melbourne.