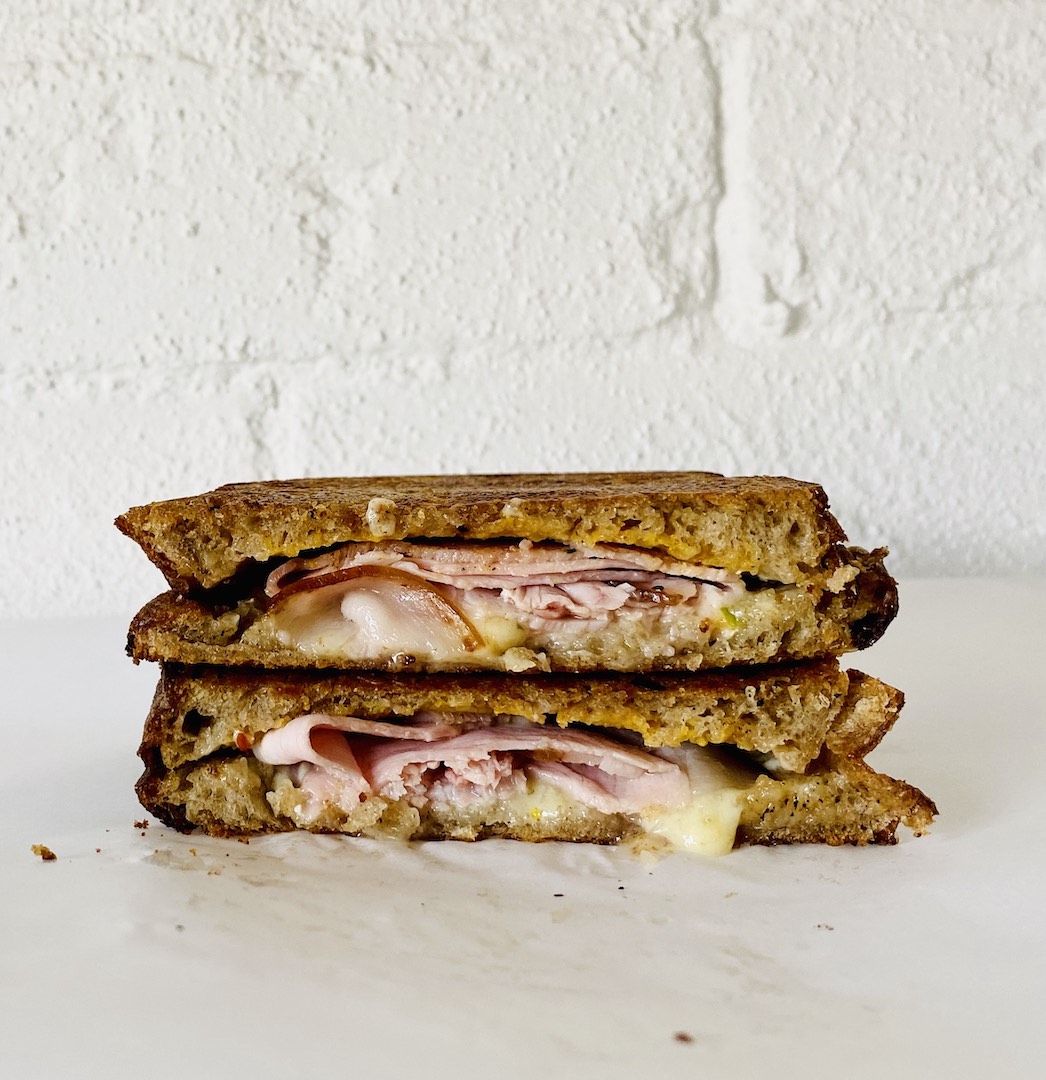 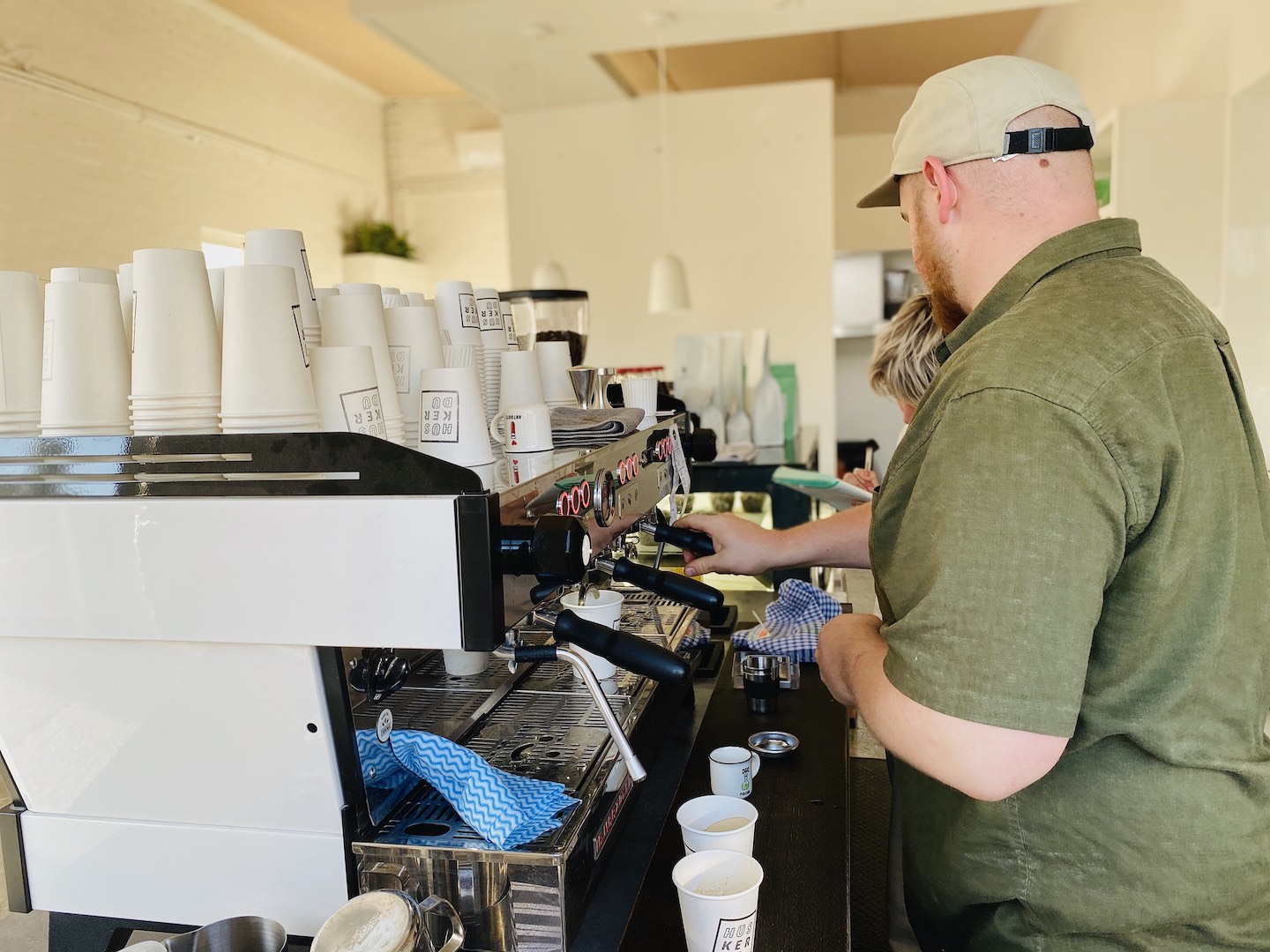 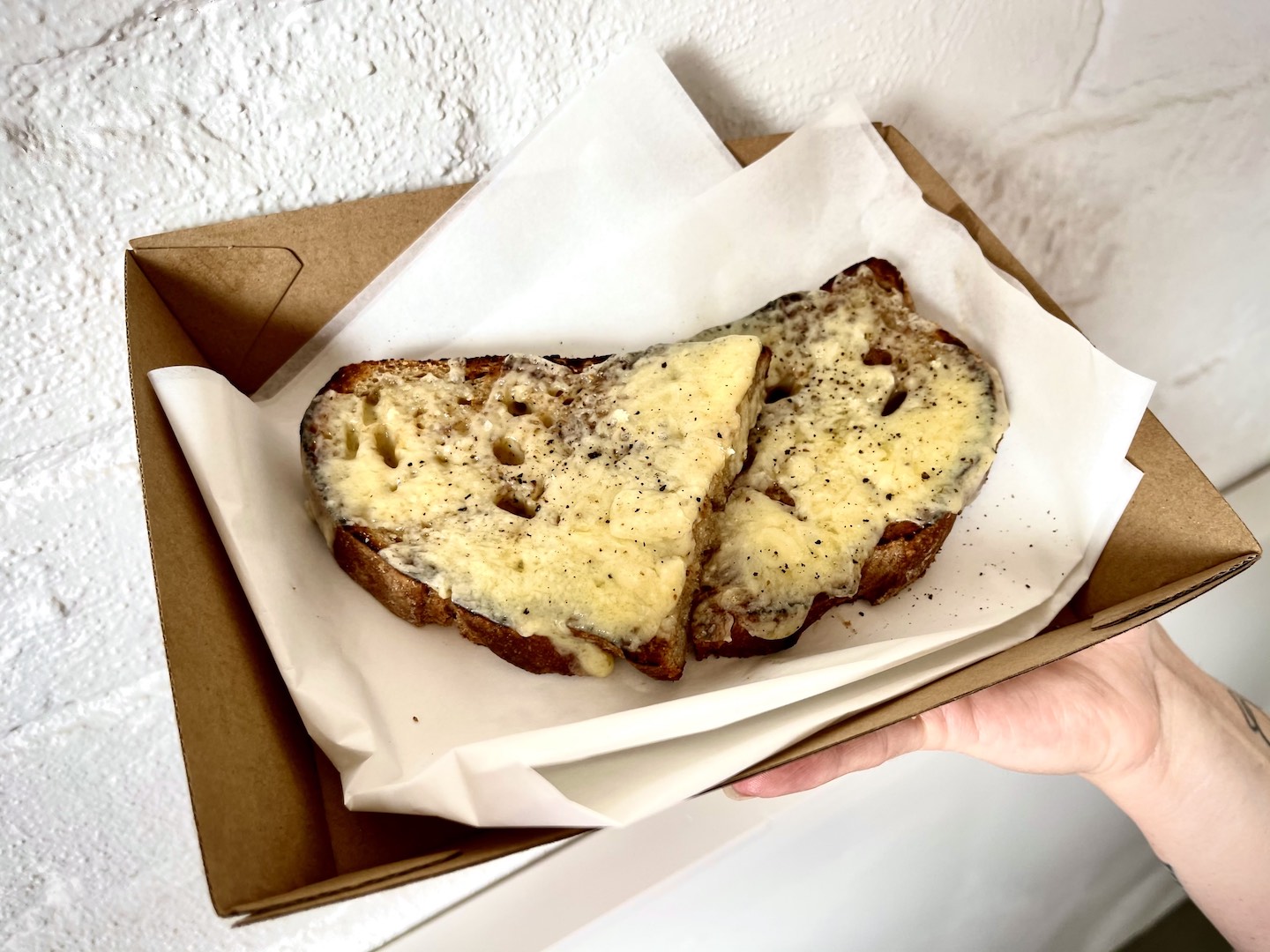 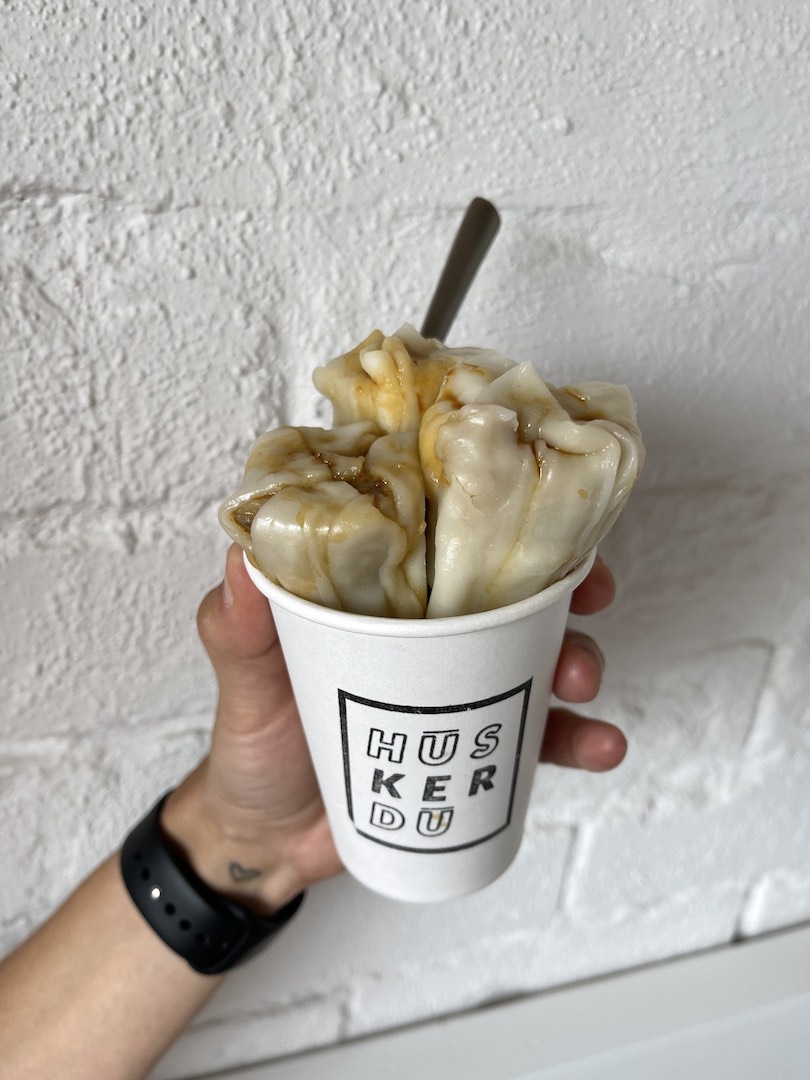 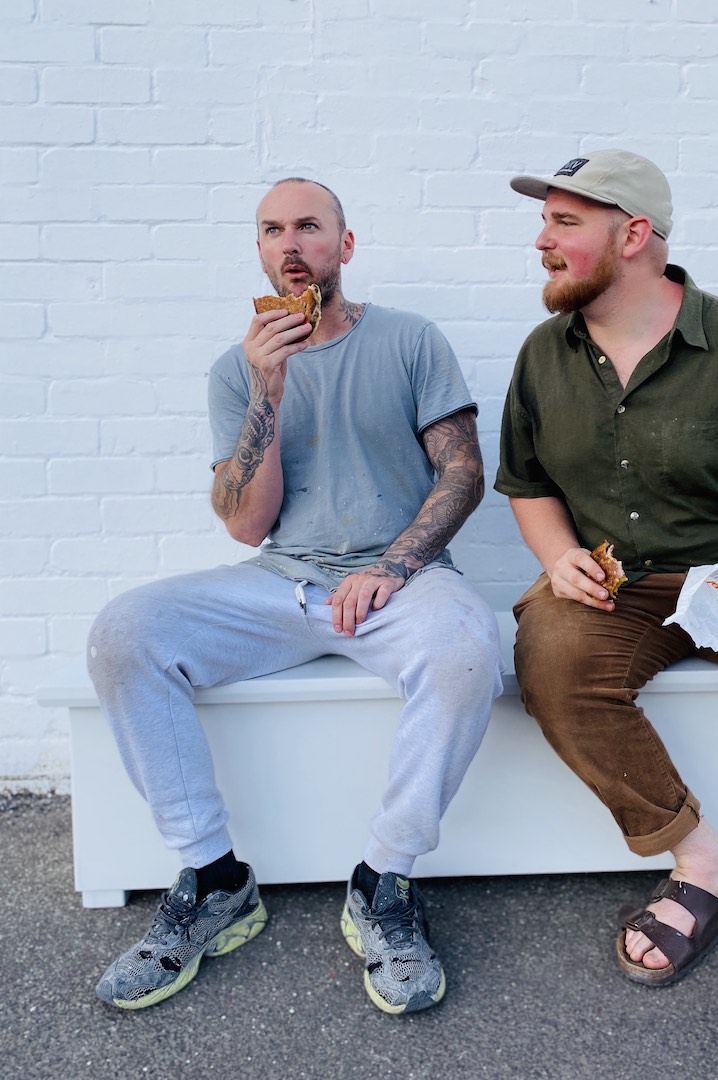 Do you remember? That 80s band? With the name Husker Du?

Well, 30-odd years later, and the band is having a resurgence of sorts amongst Ballarat. But in cafe form.

A new haunt focusing on coffee and toasties, Husker Du is the brainchild of 80s child Keanan Browning.

The OHO Itinerary of Hurstbridge

Explore the foodie, art & cultural scene of this vibrant community.

The cafe is running out of the historic Brown’s Confectionery building in the centre of Ballarat.

Keanan says his background in construction and concrete made the transformation of the iconic building into a workable space relatively straight forward.

The hospitality part, however, was a little less streamlined.

“There are three entrances in the building. My wife Sarah has her retail business on one side, and I was going to have my warehouse on another side. At first, we thought we’d have a cafe next to Sarah’s shop and just get a coffee machine and that’s it. But then it turned into its own thing.

I’ve learnt a lot on the way. I’ve had management roles and have my own business, so I can run a business, but I’ve never had a café.

Taking inspiration from toastie eateries the likes of Melbourne’s Hector’s Deli and Toasta, Husker Du’s menu is all about celebrating the basics, and the odd dimmy.

Sourcing local where possible, Keanan described the biz as quirky, bold, adventurous and unpretentious. A “run-in and grab your food” kinda place.

“Toasties that are made with deli meats, basic ingredients and good sauces which look great in photos and taste better,” Keanan says.

“We want to try and price them reasonably. We’ve got lots of workers around the cafe so we want them to be able to grab their grilled cheese and vegemite in the morning and then come back and grab their lunch.”