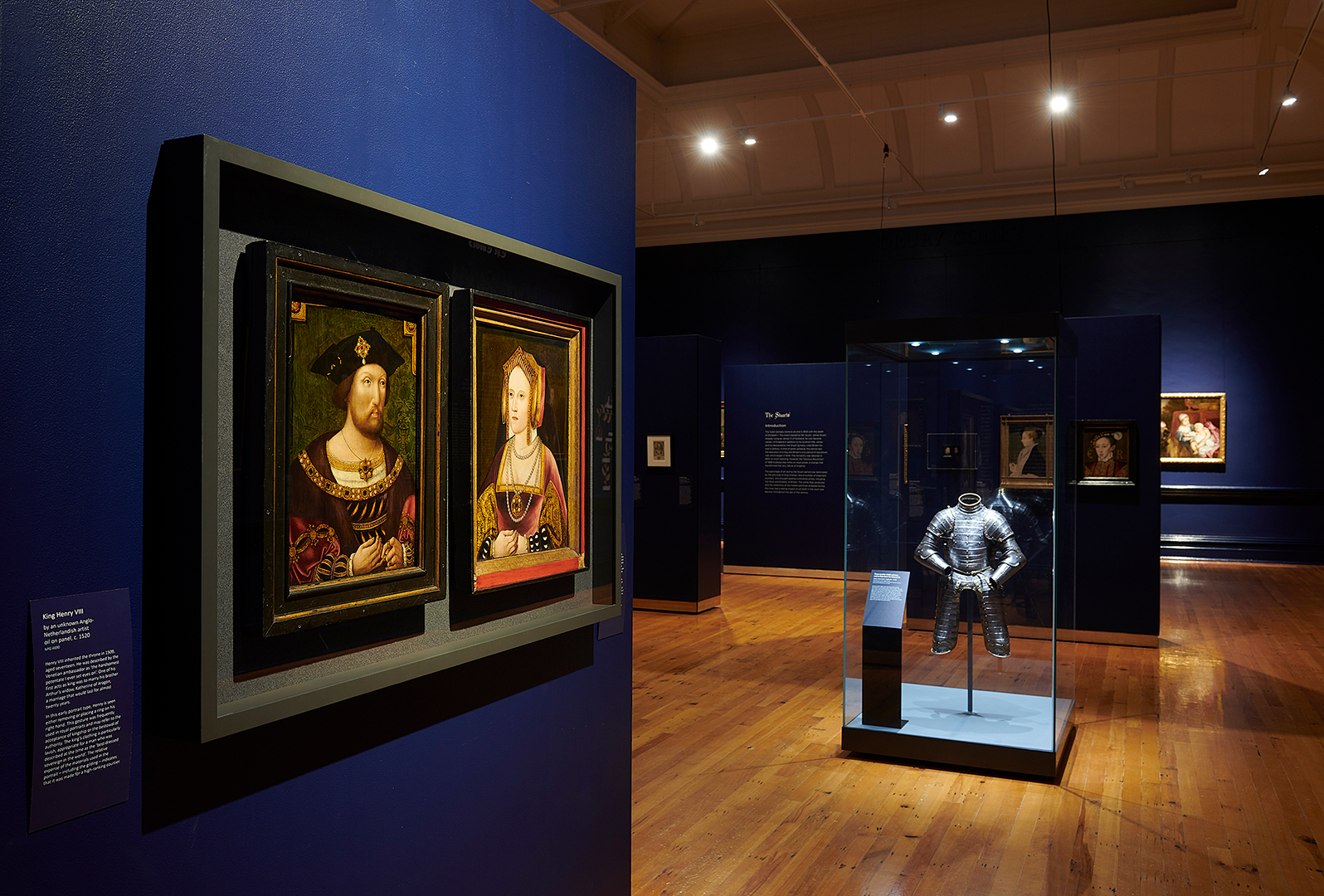 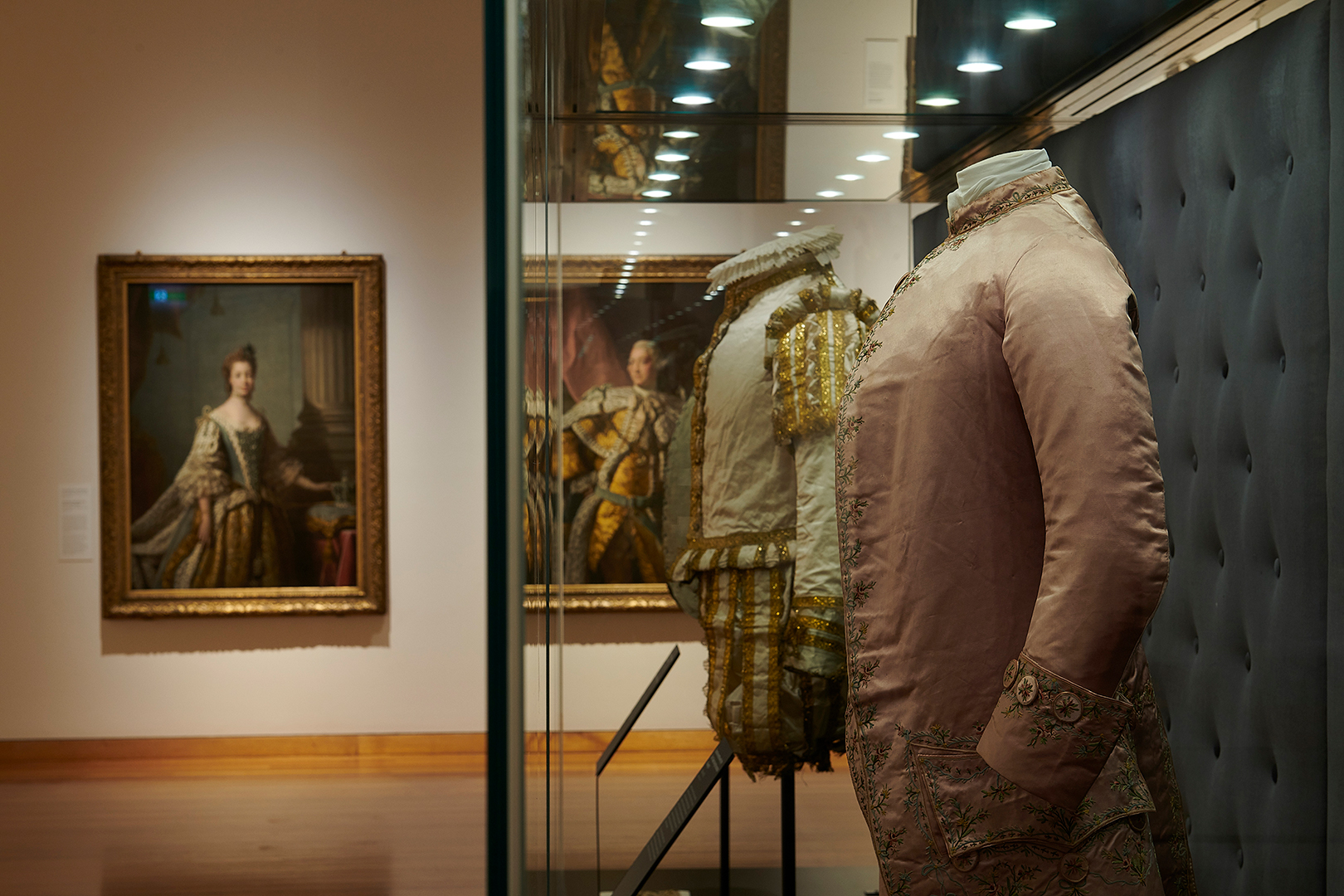 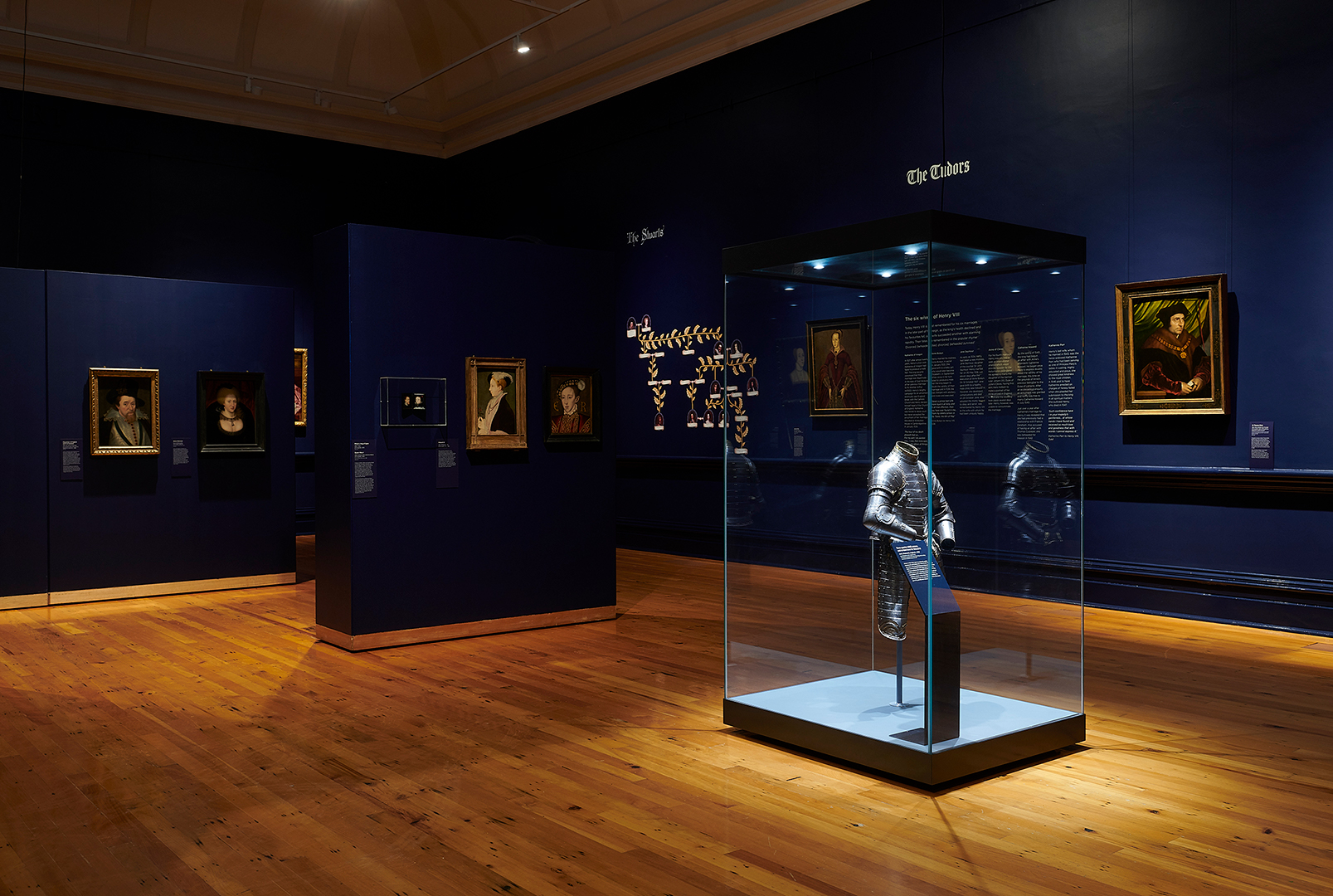 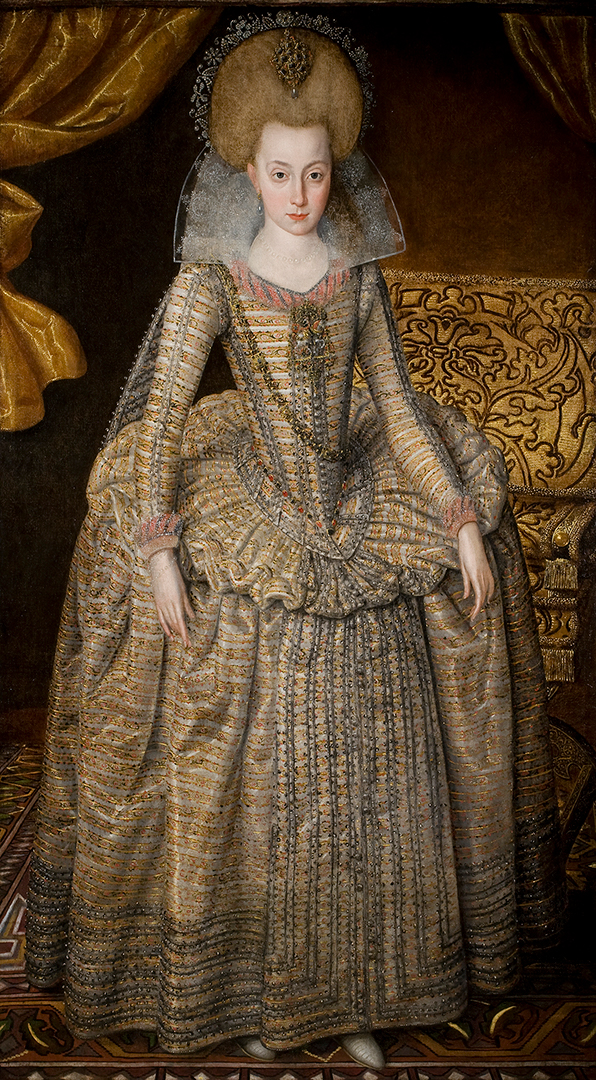 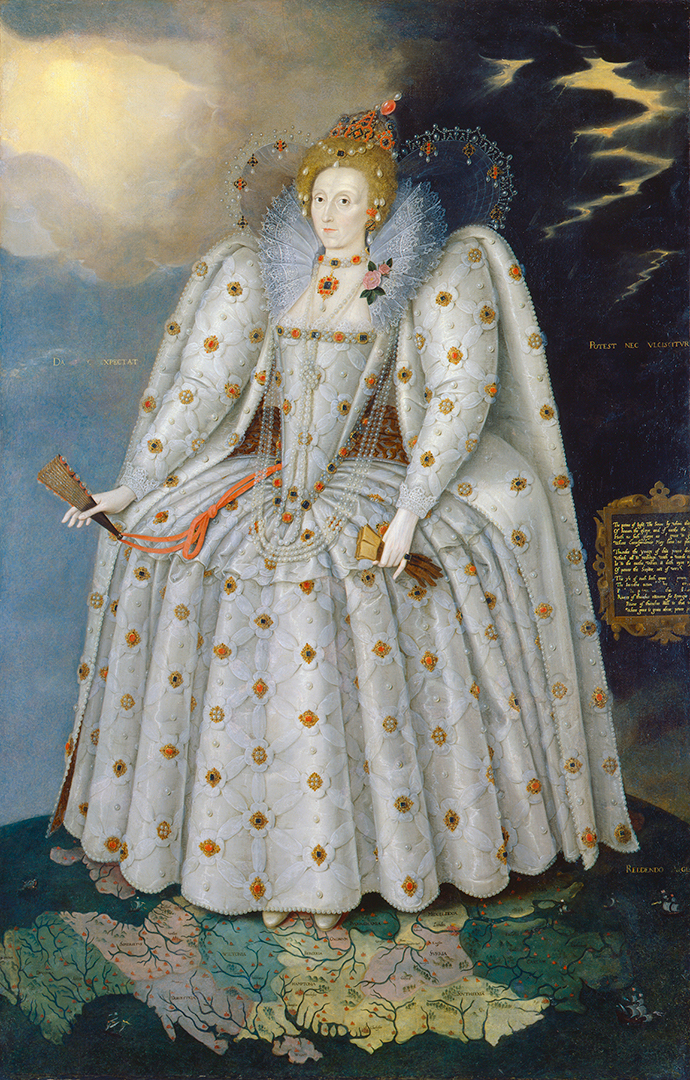 It is only fitting that a town like Bendigo, with such a rich history of its own plays host to an historic exhibition of portraiture. Tudors to Windsors: British Royal Portraits (showing in Bendigo until 14 July) explores the royal dynasties over the last 500 years, highlighting key figures and important historical moments through captivating works of art.

The Bendigo Art Gallery, one of Australia’s pre-eminent regional art institutions, has a track record of hosting stand-out exhibitions that attract crowds from all over the country. Their latest is as remarkable as you’d expect, and has been more than three years in the making. The result: portraiture and artefacts from five royal dynasties – the Tudors and the Stuarts, the Georgians, the Victorians and finally, our current royal family: the Windsors.

Tansy Curtin, Curatorial Manager of the Bendigo Art Gallery shares her insights as to why this is such a special event.

‘It makes sense for a gallery like Bendigo, having hosted a number of international exhibitions, particularly around fashion and textiles, to host a major painting show and complement it with three-dimensional objects.’

With more than 220 portraits on loan from the National Portrait Gallery, London, plus an additional 25 pieces exclusively on show in Bendigo, it’s no surprise the exhibition is spread over eight rooms.

‘Art reflects the interest that’s going on in life and culture. People really engage with portraiture. There’s something about the human face. It’s quite obvious when you look at contemporary interpretations of the royal family, like the amazing light-box print of our current queen by Chris Levine. It shows the ethereal presence of the monarchy but it’s also very humanising as well.’

In order to bring these royal figures to life and create a truly immersive experience, the Gallery secured a number of personal artefacts to appear alongside the portraits. Fashion and textiles, as well as entire suits of armour – all on loan from local and international private collections – complete the experience.

‘We are in a world of power plays and interesting political climate and the royal family has been intrinsically linked to that historically. There is still a relevance of the royal family, with young royals gaining more popular by the day. I think it’s a really interesting conversation to have around not only the role of the Royal family but also the role of portraiture in continuing their power and influence,’ says Tansy.

One of the standout pieces in this exhibition is a portrait of Elizabeth I, known as The Ditchley Portrait, by Marcus Gheeraerts.

‘It’s one of the most famous portraits of Elizabeth I. We see her representing all of the power and majesty of the Royal Family.  She is an incredibly powerful woman standing on a globe of the world with her feet firmly placed on England. She is surrounded by the accoutrements of her power: covered in pearls, wearing a beautiful silk dress embellished with diamonds and rubies, and the iconic white make-up we know so well, as well as the orange wig.’

Tansy says that humanity has not changed all that much, and more than 500 years after this moment was captured, our notions of self are still driven by what we wear and how we present ourselves to the world.

As you move through the captivating portraits you’ll soon discover a curious suit of armour – secured on loan from the Royal Armoury in Leeds. The suit is thought to have been worn by Henry VIII’s son, Edward VI, who was crowned King at age nine (!) and died at age 16.

‘It’s so evocative of the power of a beautifully crafted object to entice you into the story. It gives you a sense of the size, a 12 year old boy as king, wearing it. That’s what I love about three dimensional objects and their role in bringing characters to life,’ Tansy says.

Tansy enthuses about the once-in-a-lifetime chance the exhibition provides.

‘It’s probably the only time they will travel to Australia. It is a huge feat, logistically, to bring these amazing works to Australia. You can come to Bendigo, enjoy a fabulous exhibition but also everything that the region has to offer.’

THE DETAILS:
What: Tudors to Windsors: British Royal Portraits
Where: Bendigo Art Gallery
When: until 14 July 2019
More information: bendigoregion.com.au