Regional pride on a plate at Bendigo’s Forage cafe 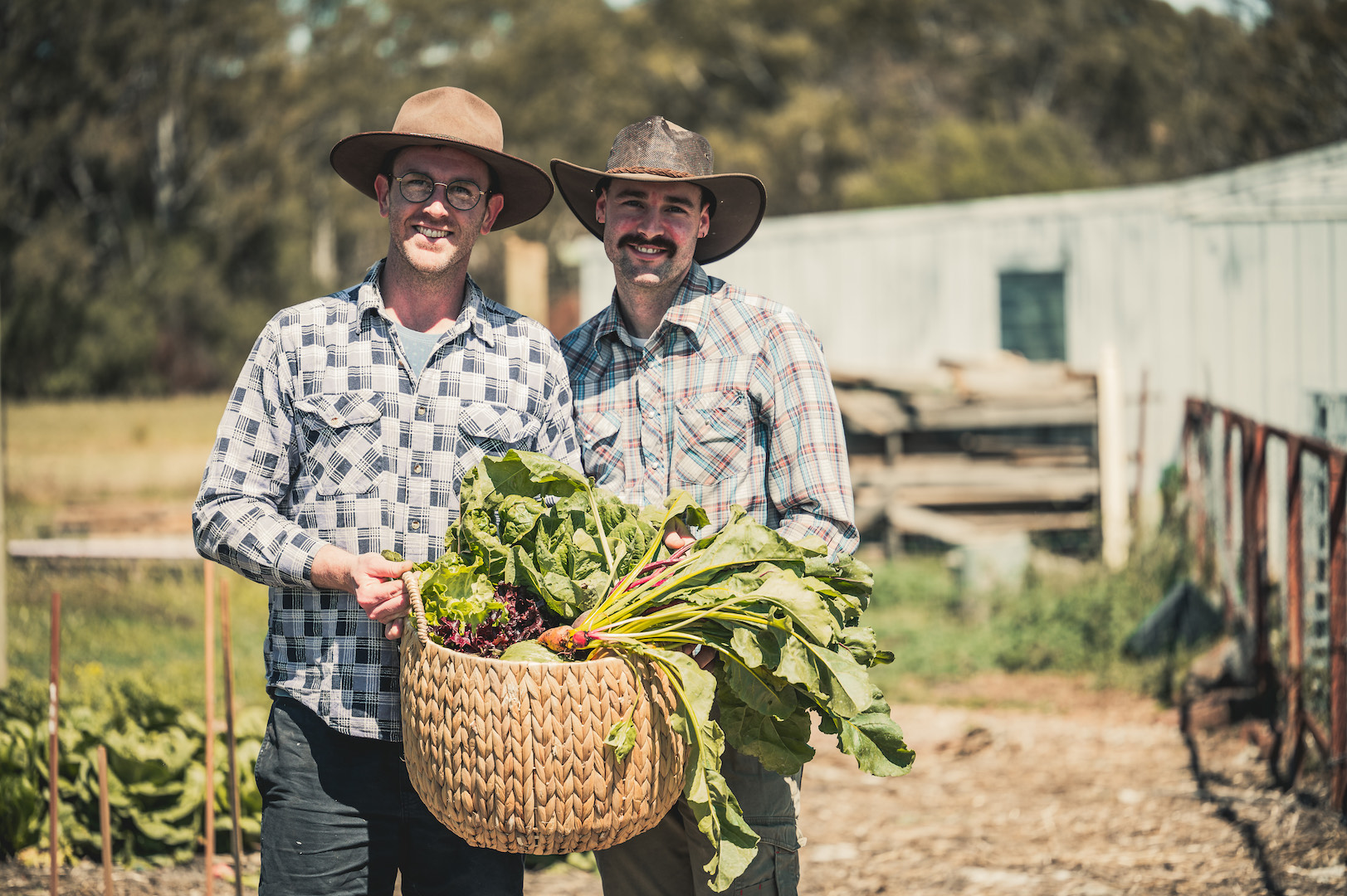 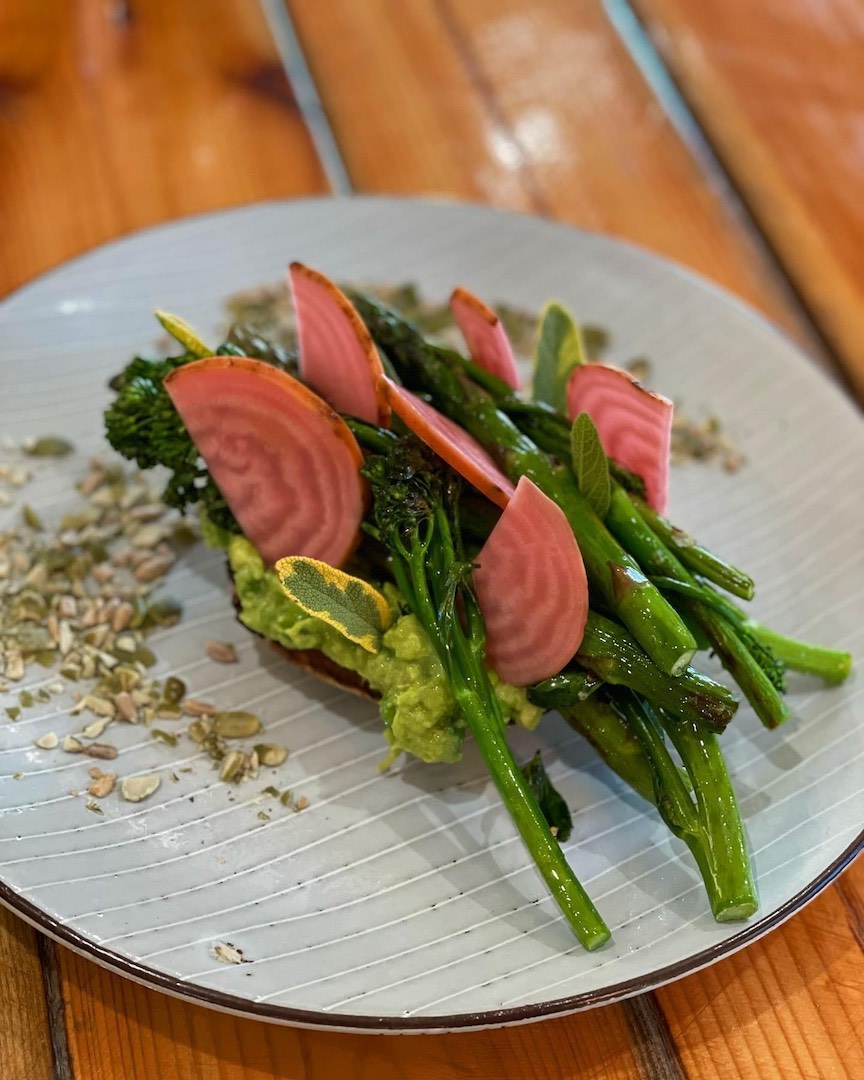 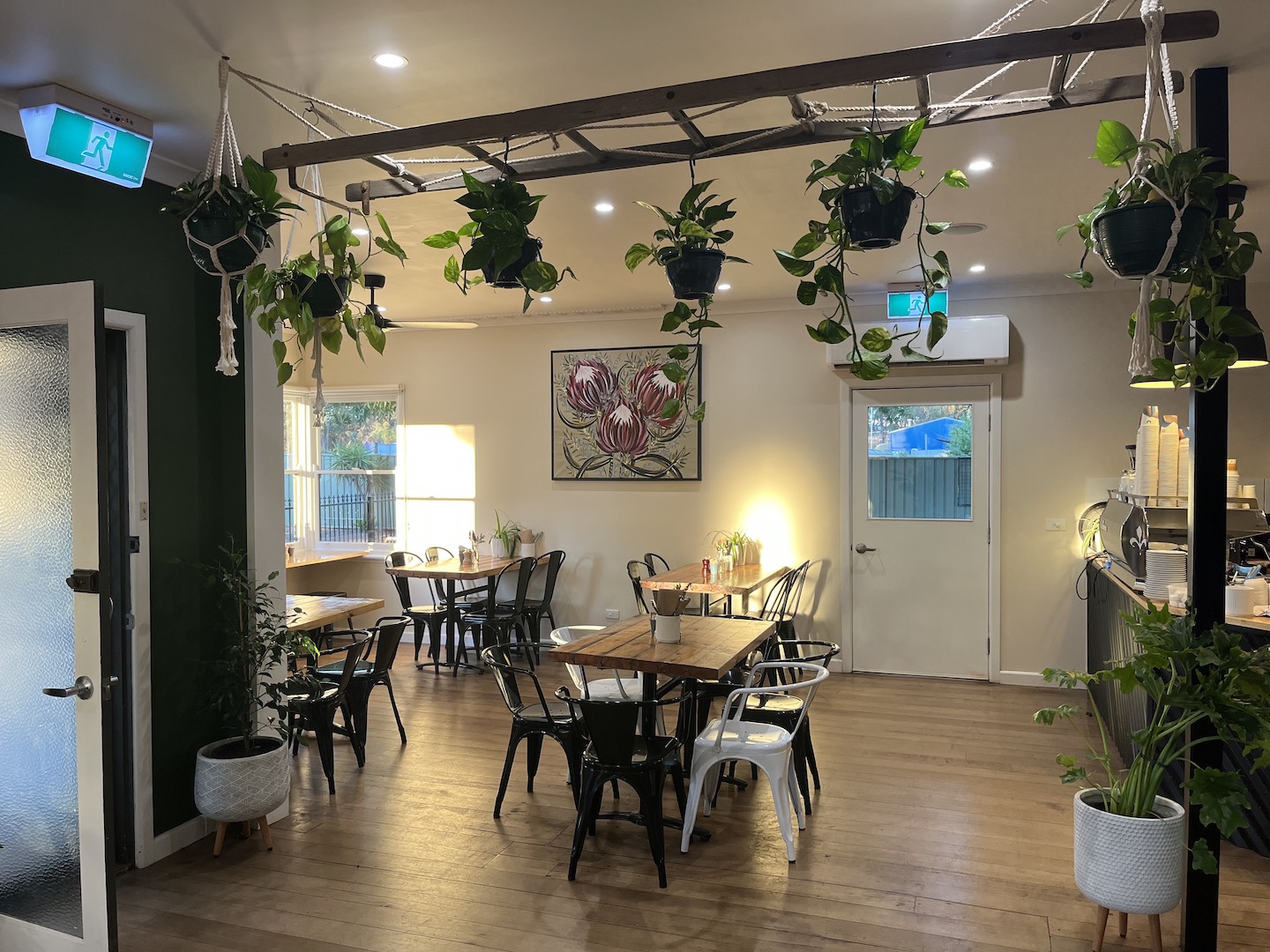 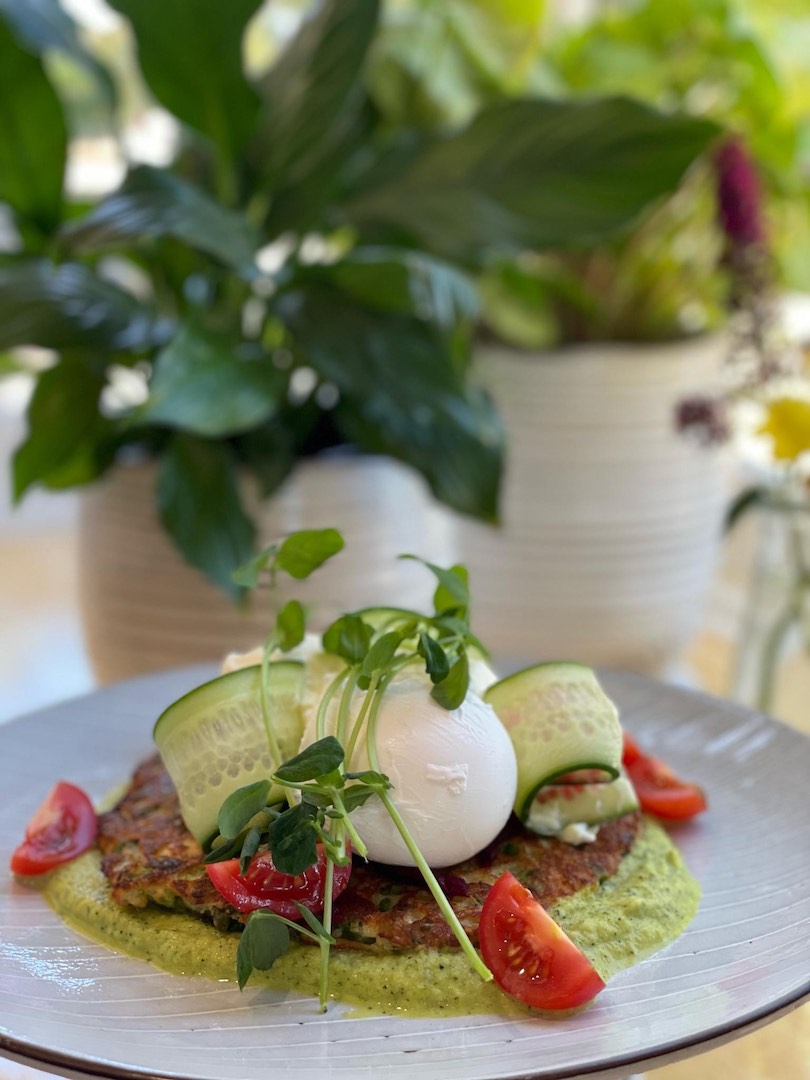 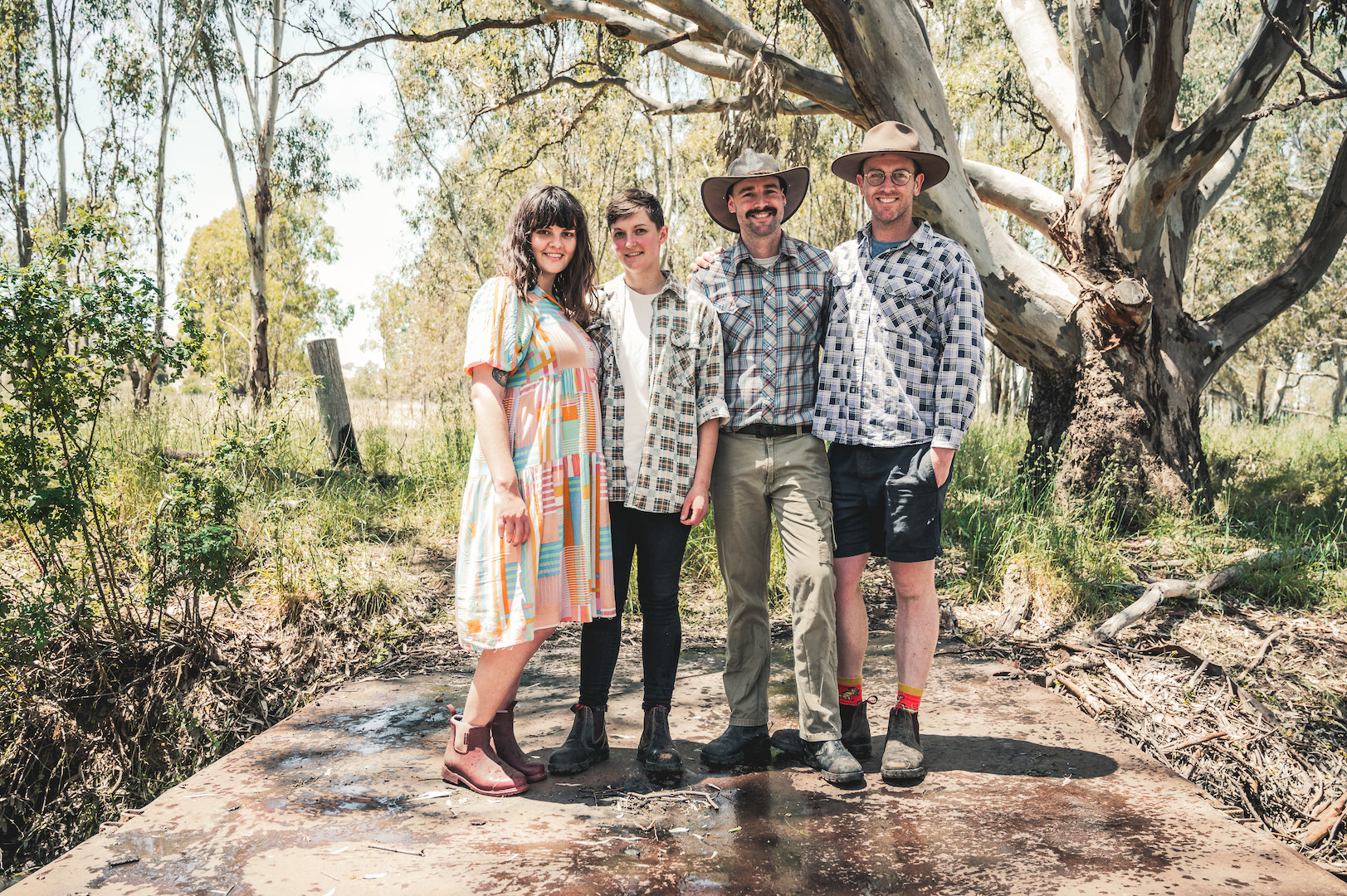 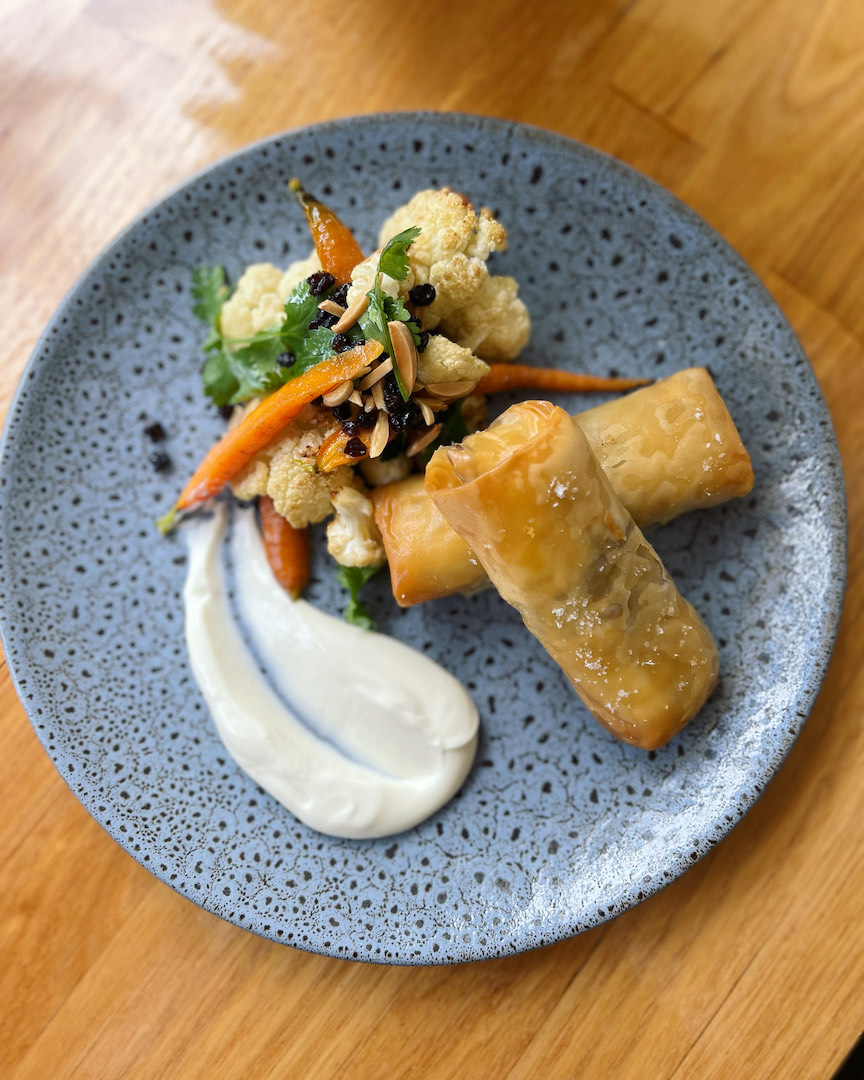 Balance between front and back of house is the key to success, according to Tim Dalton and Naomi Dawson, founders of Forage, a newly opened café in Strathfieldsaye, south-east of Bendigo. The pair met while working at local institution Bendigo Wholefoods before beginning work on the long-held dream of a café firmly rooted in the region’s produce.

The dynamic duo hit the ground running, opening mid-December and barely stopping for breath along the way. Thankfully, they’ve mostly avoided any closures due to staff shortages that have hit many hospitality venues across the state.

After several years running their own farms in the region, Tim and Naomi came together to create a place with that warm, inviting vibe of a friend’s home. The 55-seat converted-weatherboard café does just that, complete with indoor plants hanging from an old ladder and colourful paintings from local artists adorning the walls.

The words ‘local and seasonal’ underplay the direct link Forage has to its produce, with the majority coming from their own land. Tim explains – ‘I’ve got a farm – 200 acres – about half an hour from where the shop is. We run merino sheep and we’ve got a big veggie garden as well.’

No slouch herself, Naomi and her partner also run a farm, this time just outside of Heathcote from which to draw produce and inspiration. A constant trickle of house-made preserves and pickles will flesh out the café menu as well as being available for retail sale.

The café’s menu is a thoughtful curation of breakfast and lunch options featuring plenty of farm-fresh produce. There will also be an ever-changing list of specials showcasing what’s being harvested that week or as Tim so eloquently put it –

I’ve got a crap load of zucchini at the moment. So, I was able to bring in a big bucket of the ones I picked in the morning and Naomi put a special on for the weekend.

This focus on balance extends to opening hours as well. The café runs from Wednesday to Sundays so that the pair get to spend time with respective life partners and also get their hands dirty back on the farm. Afterall, farms don’t run themselves.