If you were starting a craft brewery in a shed in country Victoria in the 1990’s, you were doing it without the aid of other craft brewers, without an established industry, and without the internet.

Sure, there were home-brewers, but that’s not an industry. Small-scale batch brewing in a style that encourages experimentation and showcasing the craft of brewing was a trail Paul and Natasha Holgate blazed for themselves.

What emerged over time was a business built on experience, and beers that have matured with Paul and now with his team of brewers as they’ve found their “beer identity”. 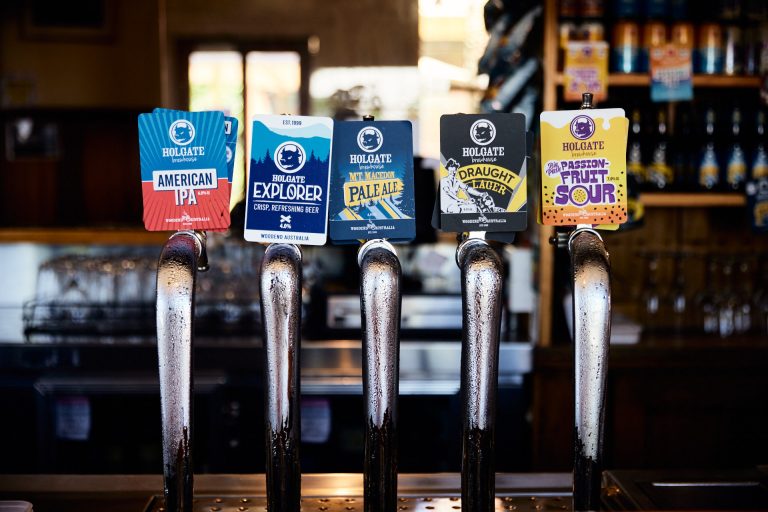 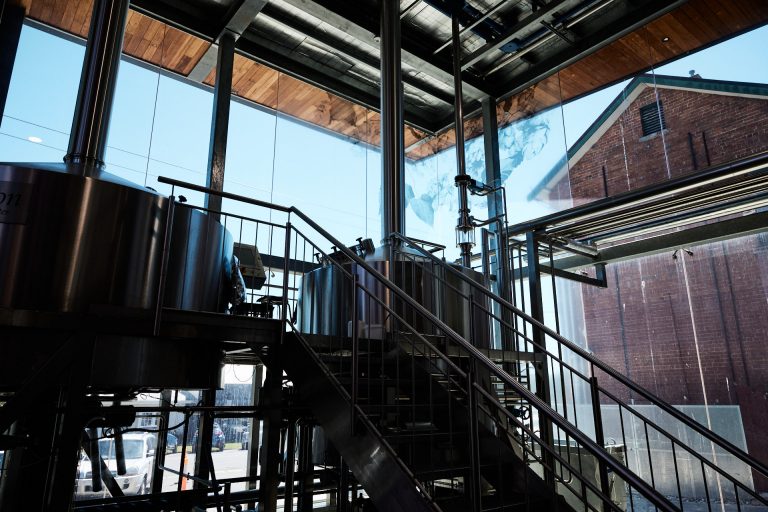 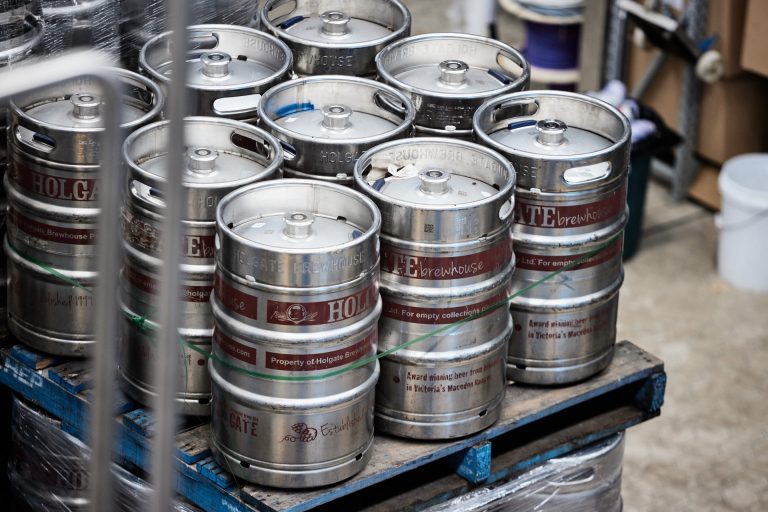 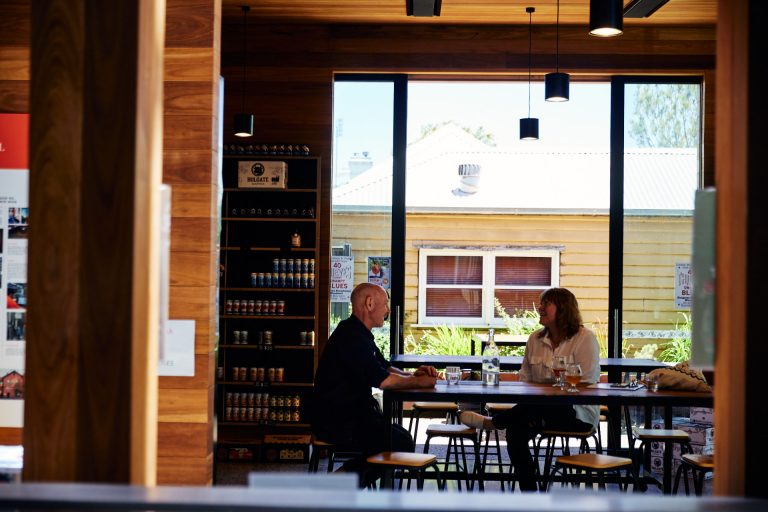 Paul and Natasha were on a trajectory from the start. Only three years into the business, they purchased the old Keatings Hotel in Woodend. It’s an imposing old building set on a street corner. It’s definitely a local pub, with the feel of a country pub serving craft beers and good pub fare. It’s a vibrant place, but it still encourages a slow-down and long afternoons with the beers on tap. 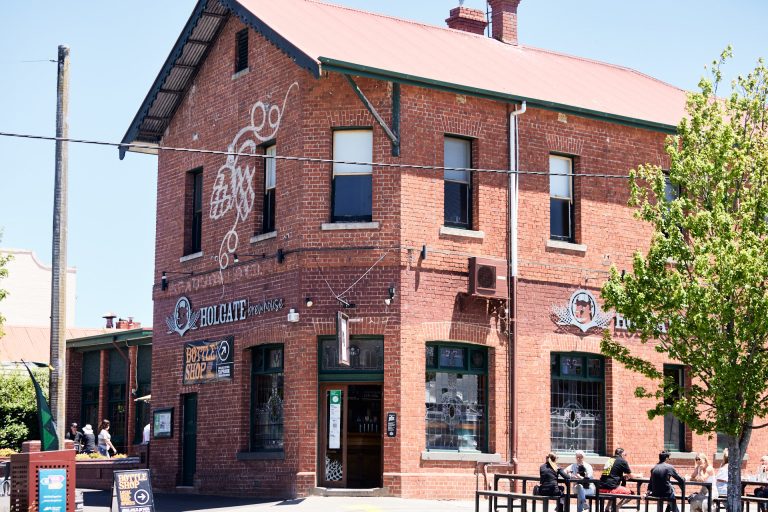 Initially Paul continued to brew from the shed at home, but it made sense that the brewing should live at the hotel in Woodend too. The brewery moved into the pub around four years after the Holgate’s bought the building. As the business has grown, initially with an ever-growing line of Holgate beers and more recently through contract brewing services to other craft producers, a new brewing home was required. The original hotel brewhouse remains in place today, still a useful part of the small-batch and development processes. 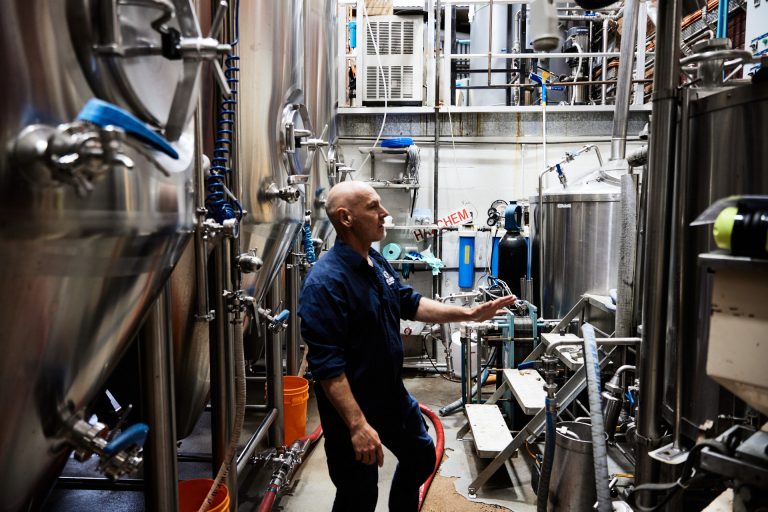 Visitors to the brewhouse today will see the brewery which Holgate started building in 2016, a modern glass structure that showcases light and vast swathes of stainless steel. It’s still very much a small-batch craft brewery, though. A state-of-the-art canning line allows for the sale of small brews in cans rather than glass. Bottles remain important too, with the same line easily switched from can to bottle filling as needed. 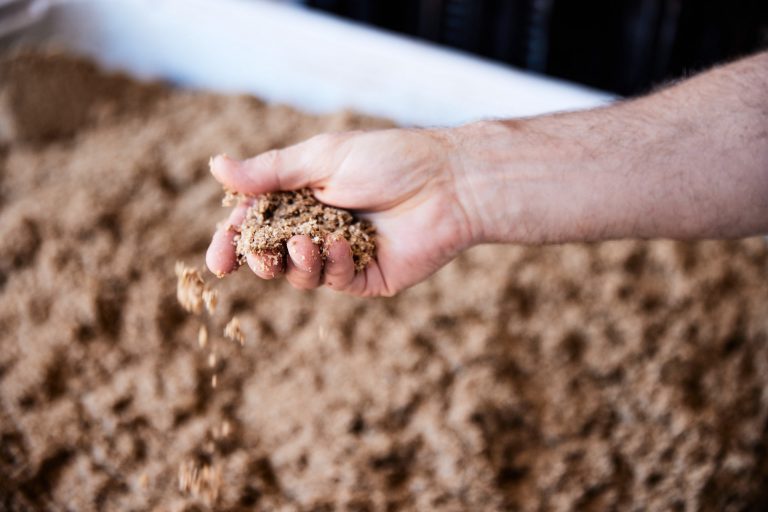 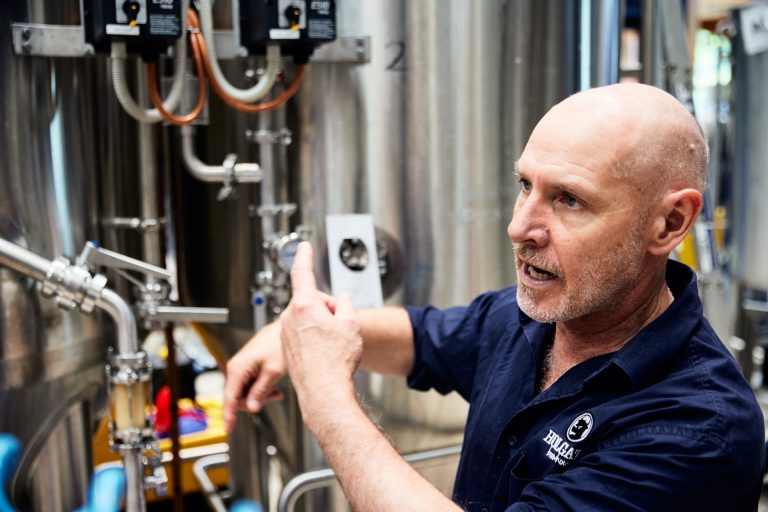 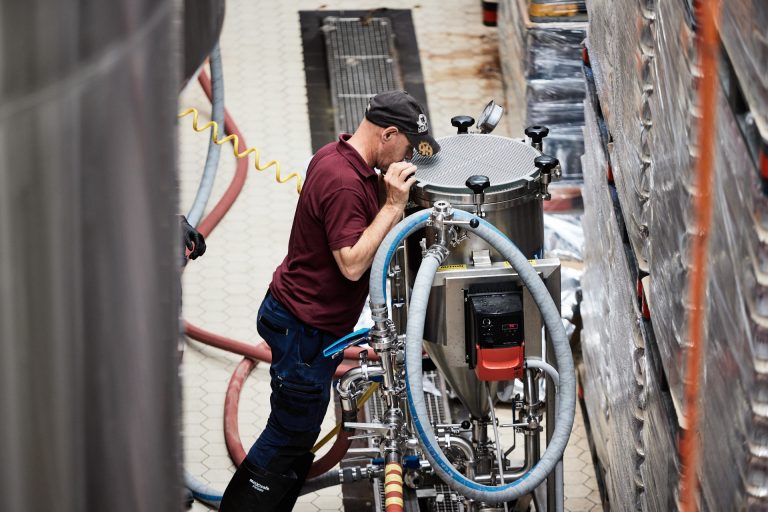 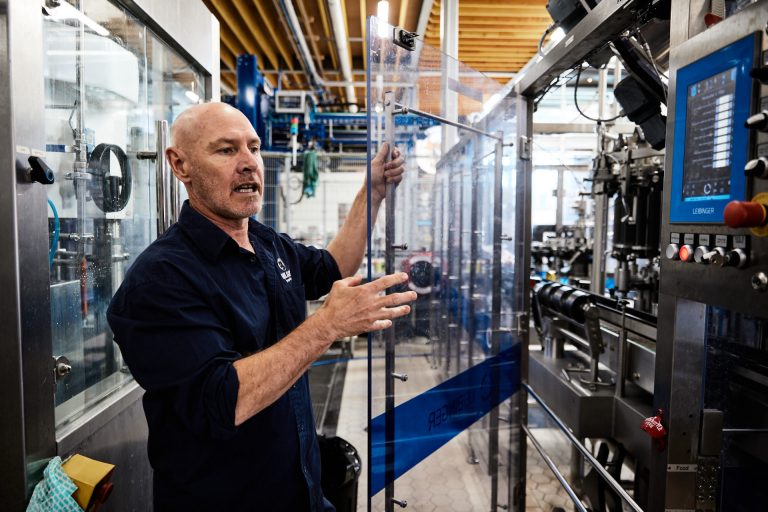 For Paul, even as the business grows and changes, it remains about the beers. He’s always hands on in the brewery. The core range has continued to evolve over the years, but it remains true to what Paul set out to do when he started brewing in the back shed in the 90’s – easy-drinking styles that are familiar and approachable.

The small batch special brews are like a conversation between the brewer and the drinker. Pushing style boundaries, experimenting with ingredients, responding to conceptual ideas like the “Australian Ale” does with its local ingredients.

If you’re interested in more than the core range on pour at the pub, then the Brewhouse Tap Room is where you can try almost everything on tap. Knowledgable staff will walk you through the range, and you’re bound to find something new, something familiar, something challenging, and something interesting to take home. 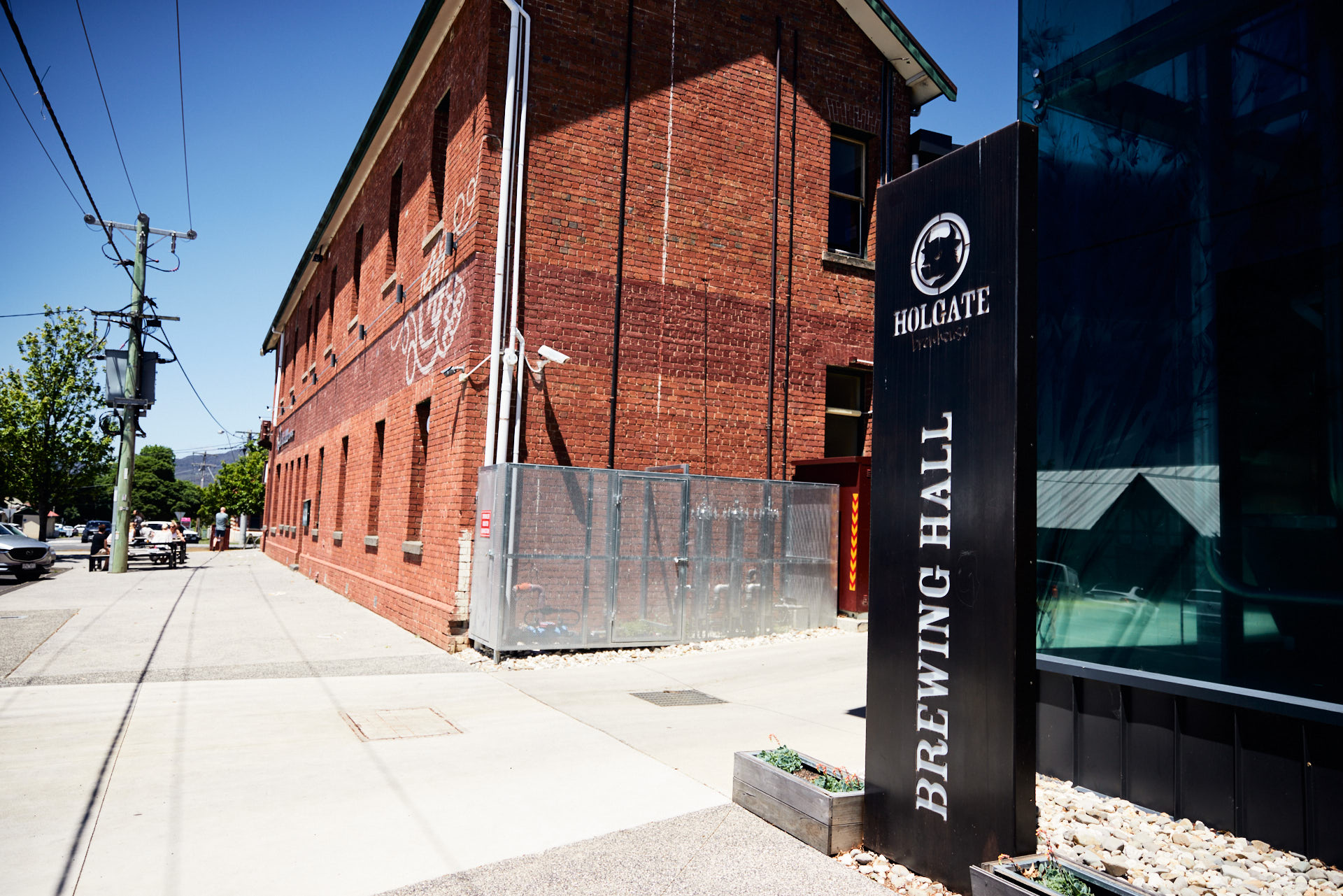 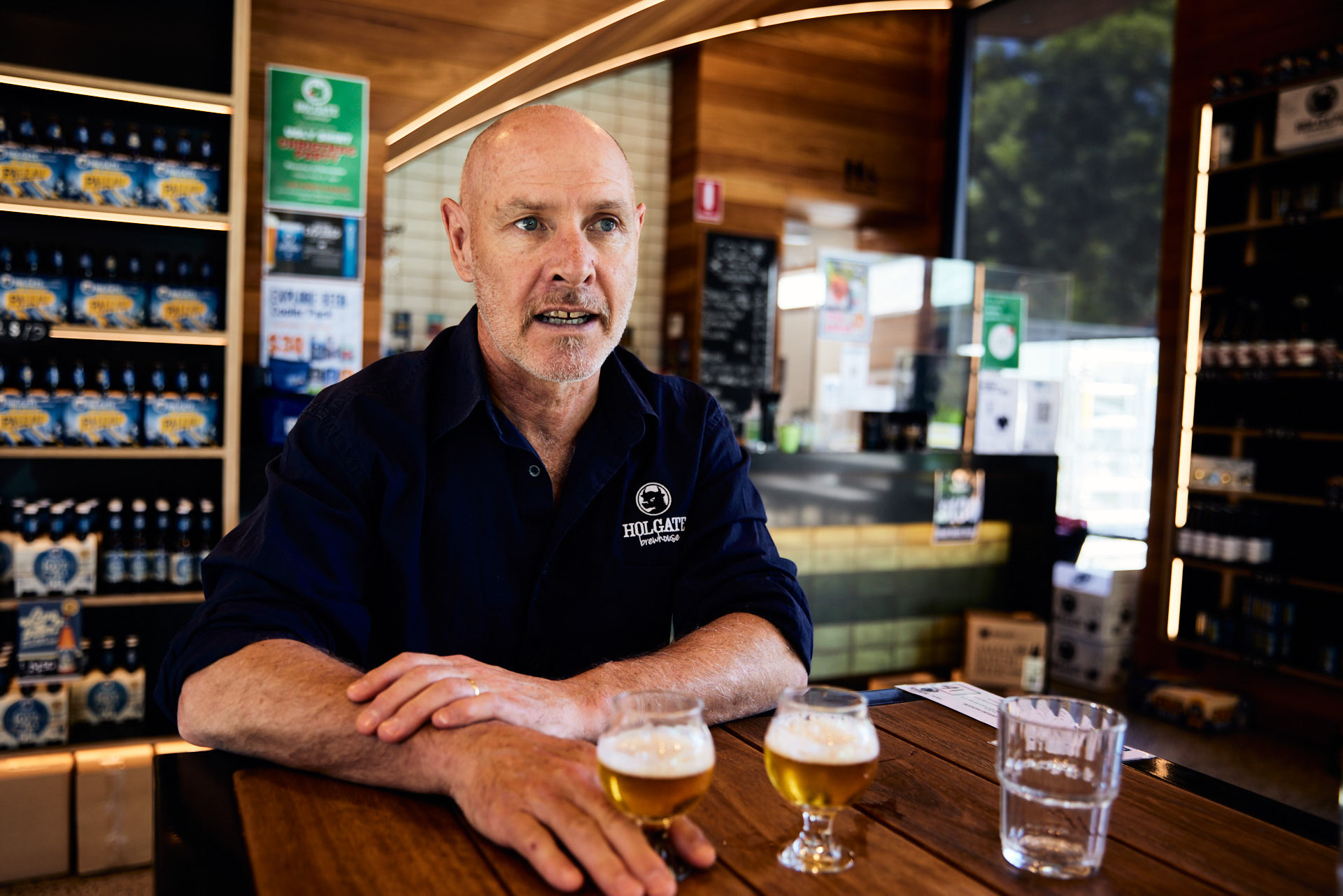 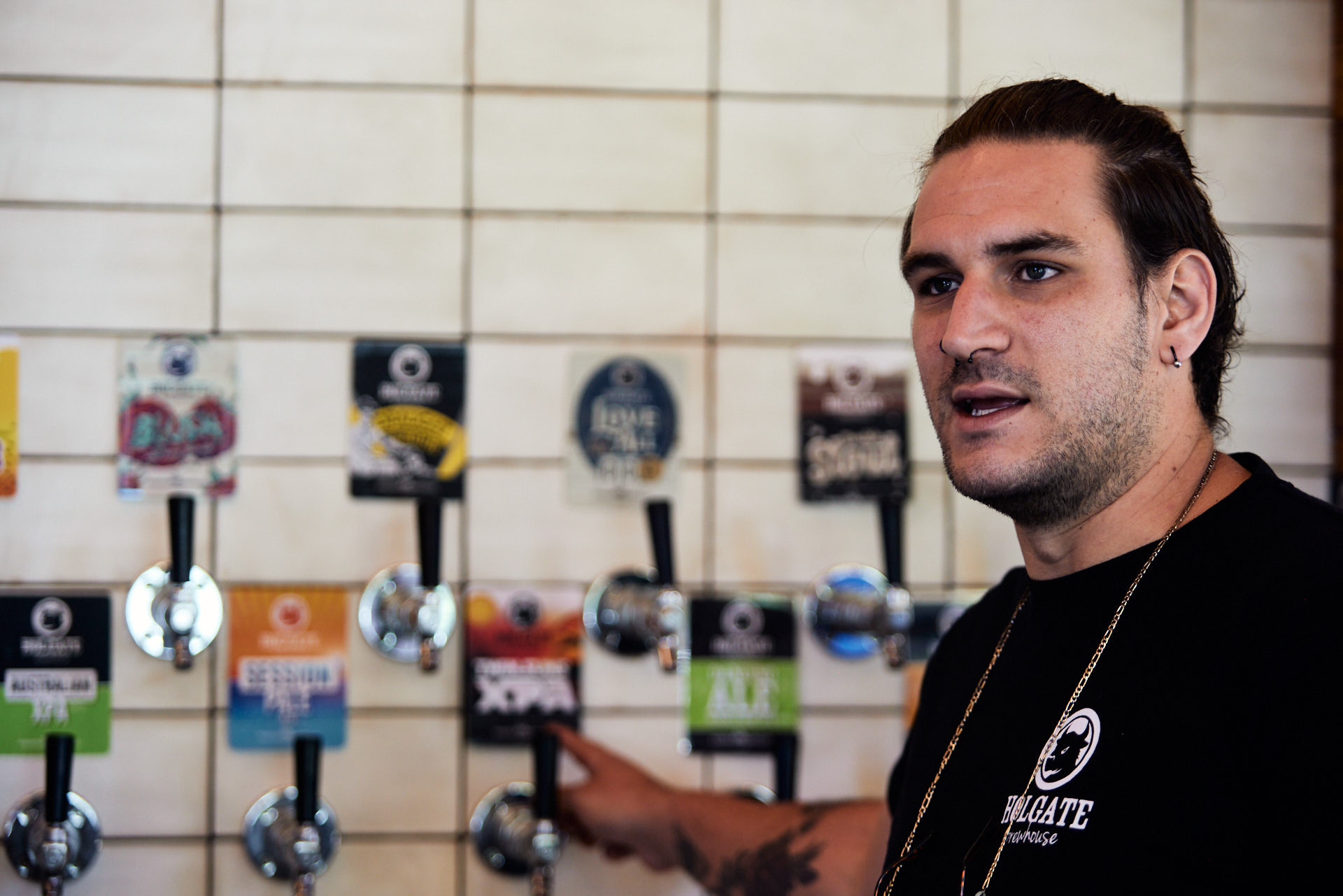 Holgate Brewhouse is open in Woodend from 12 noon til late, 7 days
The Taproom right next door is open from 12 noon – 6pm, 7 days
holgatebrewhouse.com