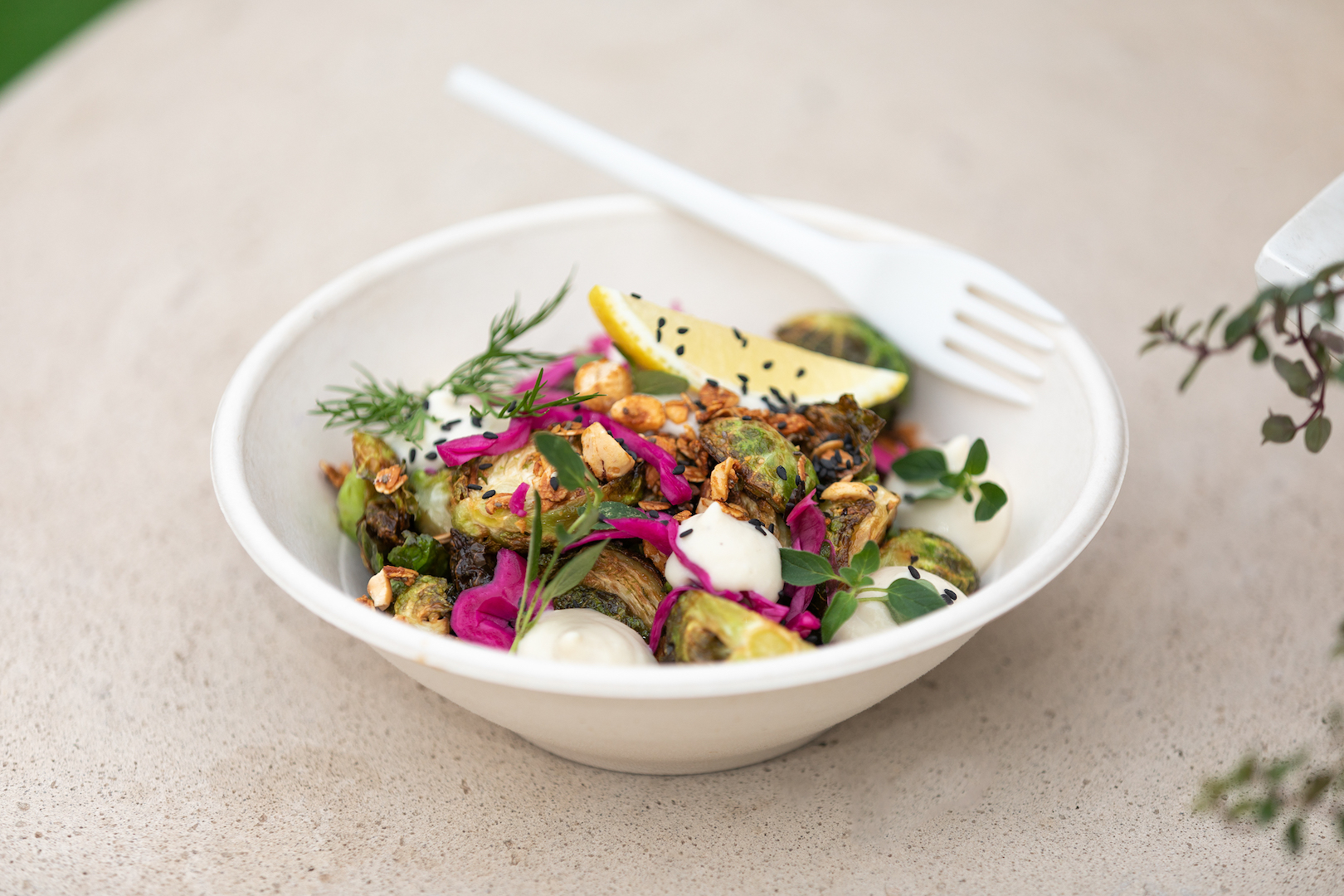 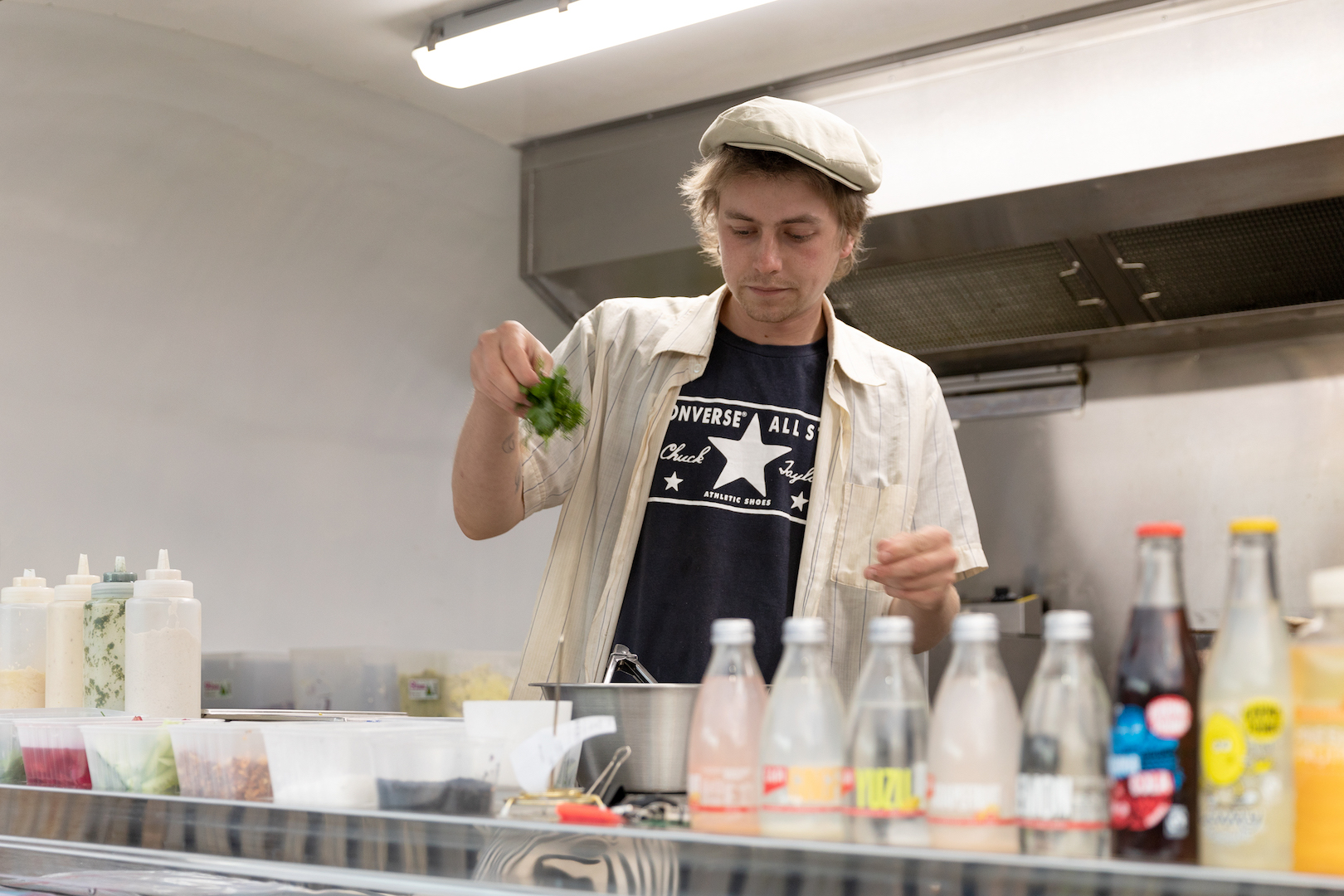 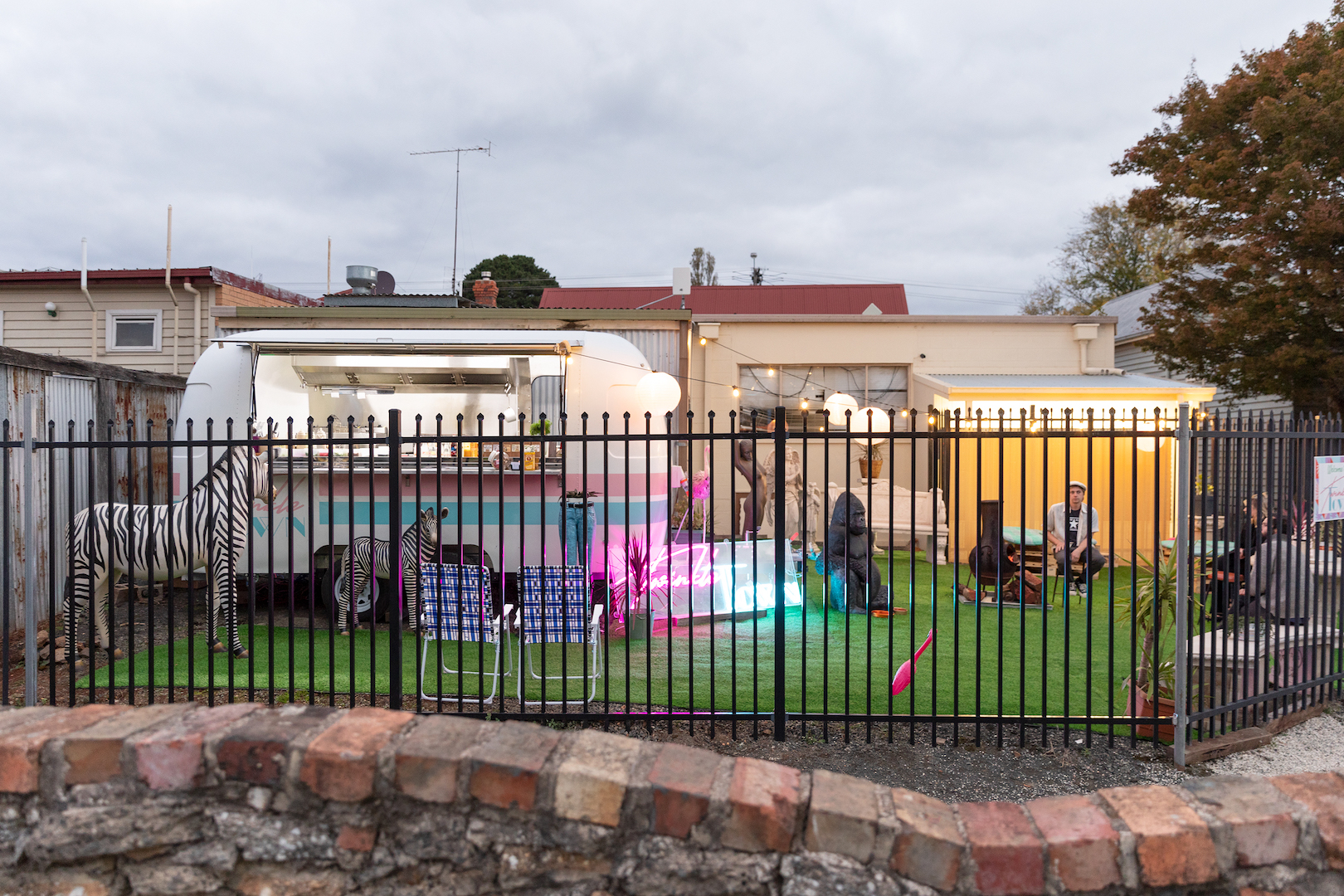 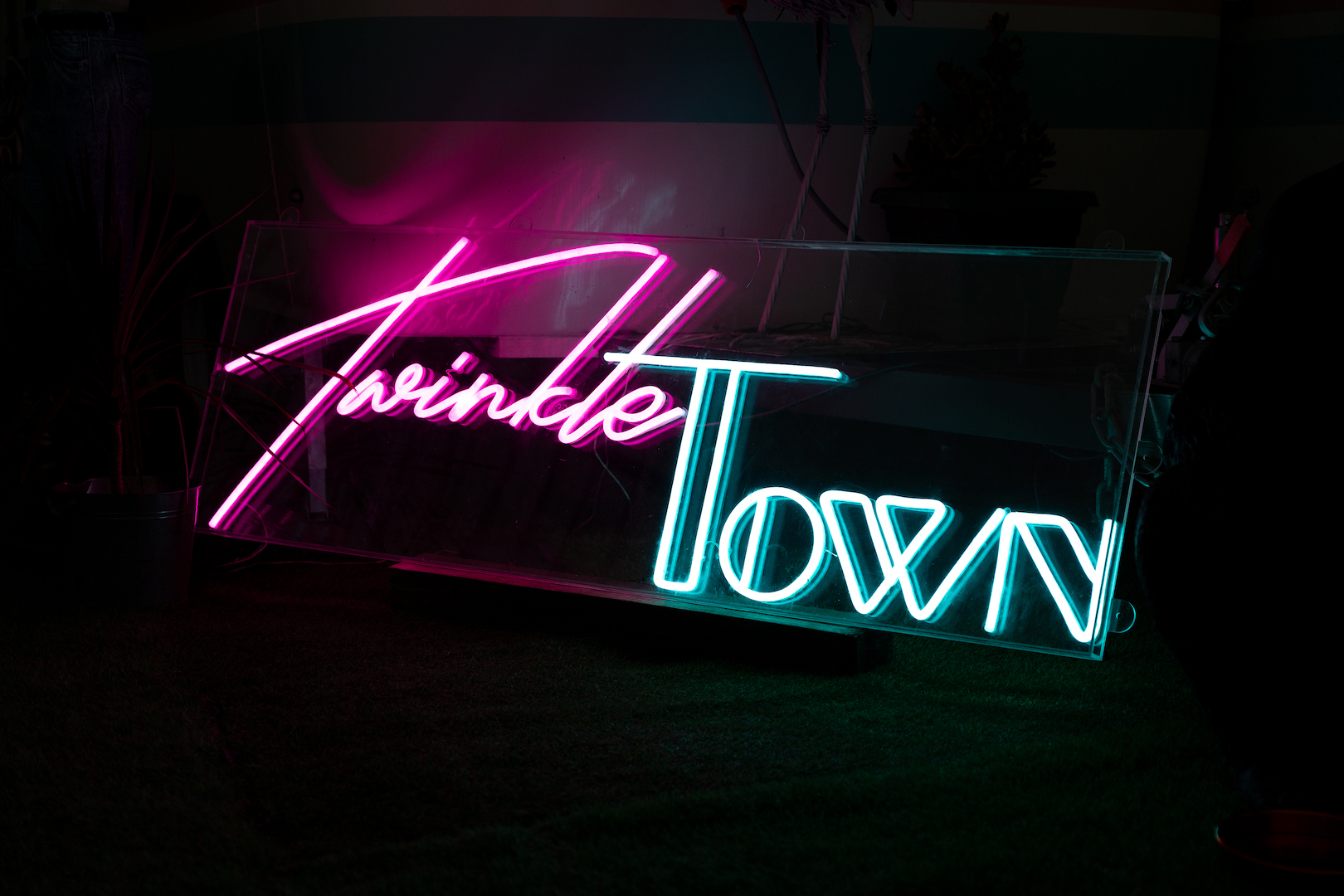 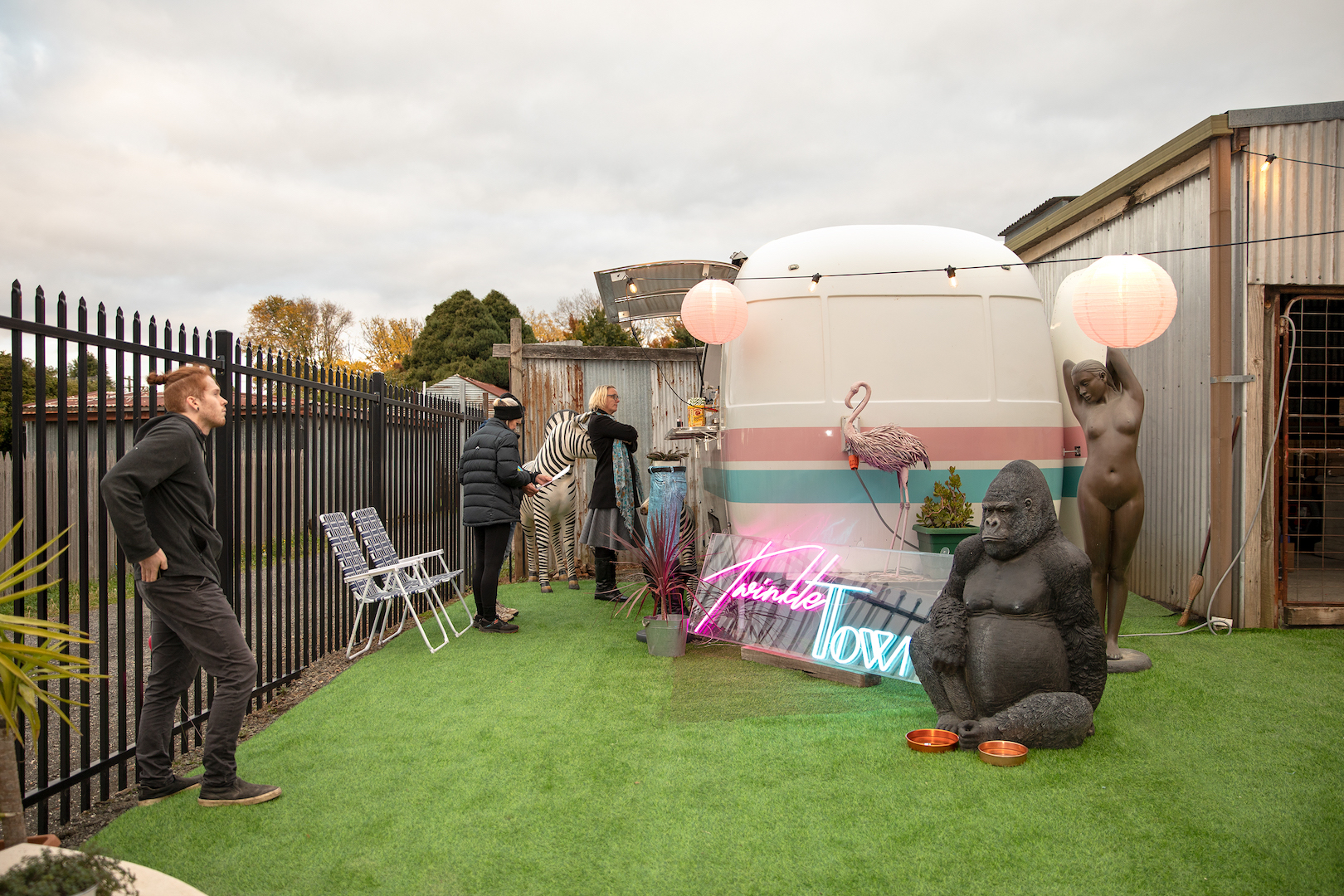 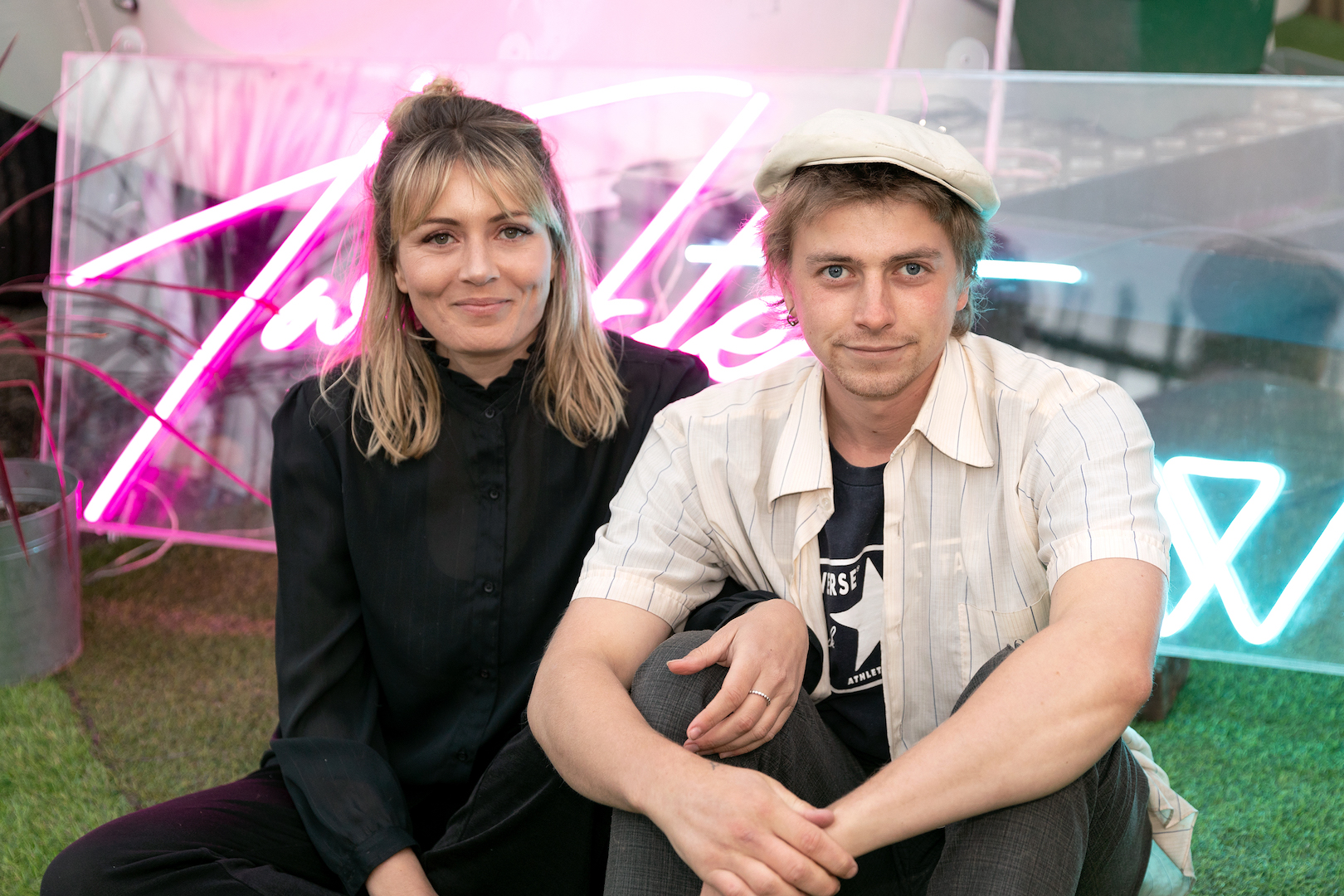 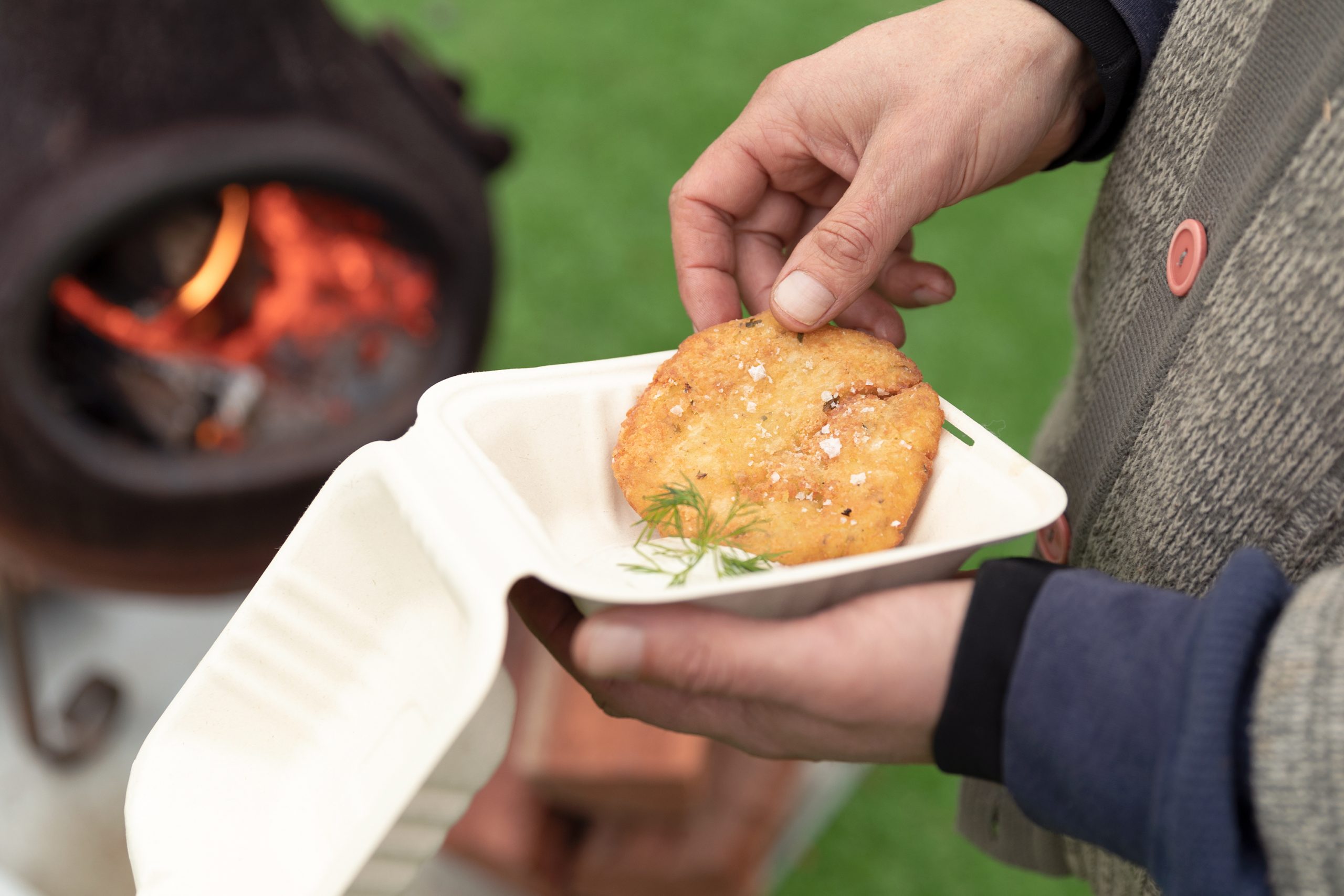 We Melbournian’s are blessed with every food and dietary option under the sun, right at our fingertips. But what about when we head regional?

For Rachel and Ethan Willard, that was the question that followed them when they gave up the bright lights of the big city for the lush surrounds of Trentham last year. Both vegan-food lovers, the duo were inspired to launch Twinkle Town; a Mid Century food truck with a special focus on good food made with love (and plants.)

Dishing up restaurant-quality plant-based food is their modus operandi, and we can confirm they do it with proper style. From their playfully kitsch food truck, Ethan prepares and cooks every dish from scratch using seasonal, locally sourced ingredients – with the menu changing every week.

Classics like homemade pita pockets stuffed with falafel, pickles and dill slaw, or mushroom, tarragon and spinach are on rotation, as well as a handful of goodness bowls with veggie’s looking their finest. We hear the Phish Taco’s made with Kombucha battered Banana blossom are a serious hit. Plus, there are even vegan treats for your four-legged friend, which we must say is very Melbourne of them.

Originally a roving food truck, as of April 20th, the guys will be anchoring down in some permanent digs for the cooler months to make things as cosy and welcoming as can be.

“Now we have an open area for people to sit, a couple of open fires and a BYO license down the track – we’re making it as warm as possible,” Rachel explains.

Their new home on Wolff Lane, just off High Street, is where you can hit them up for some exciting plant-based eats.