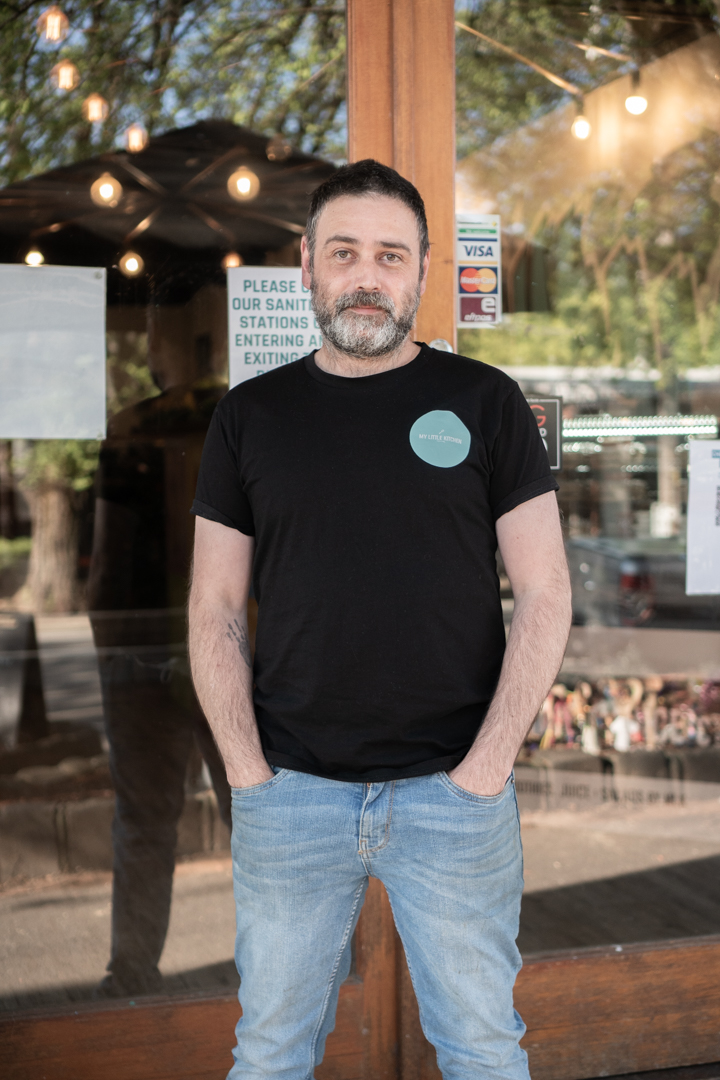 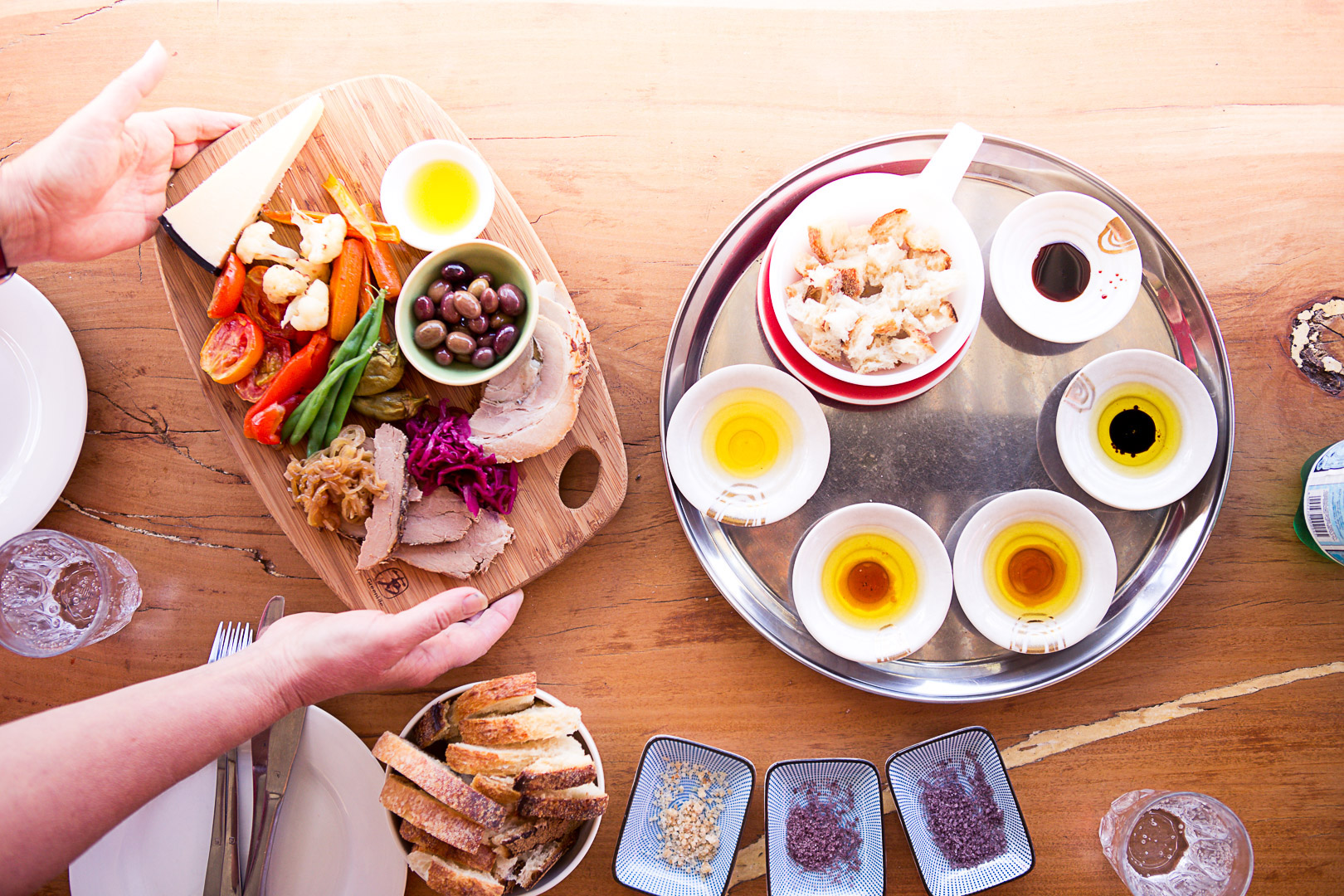 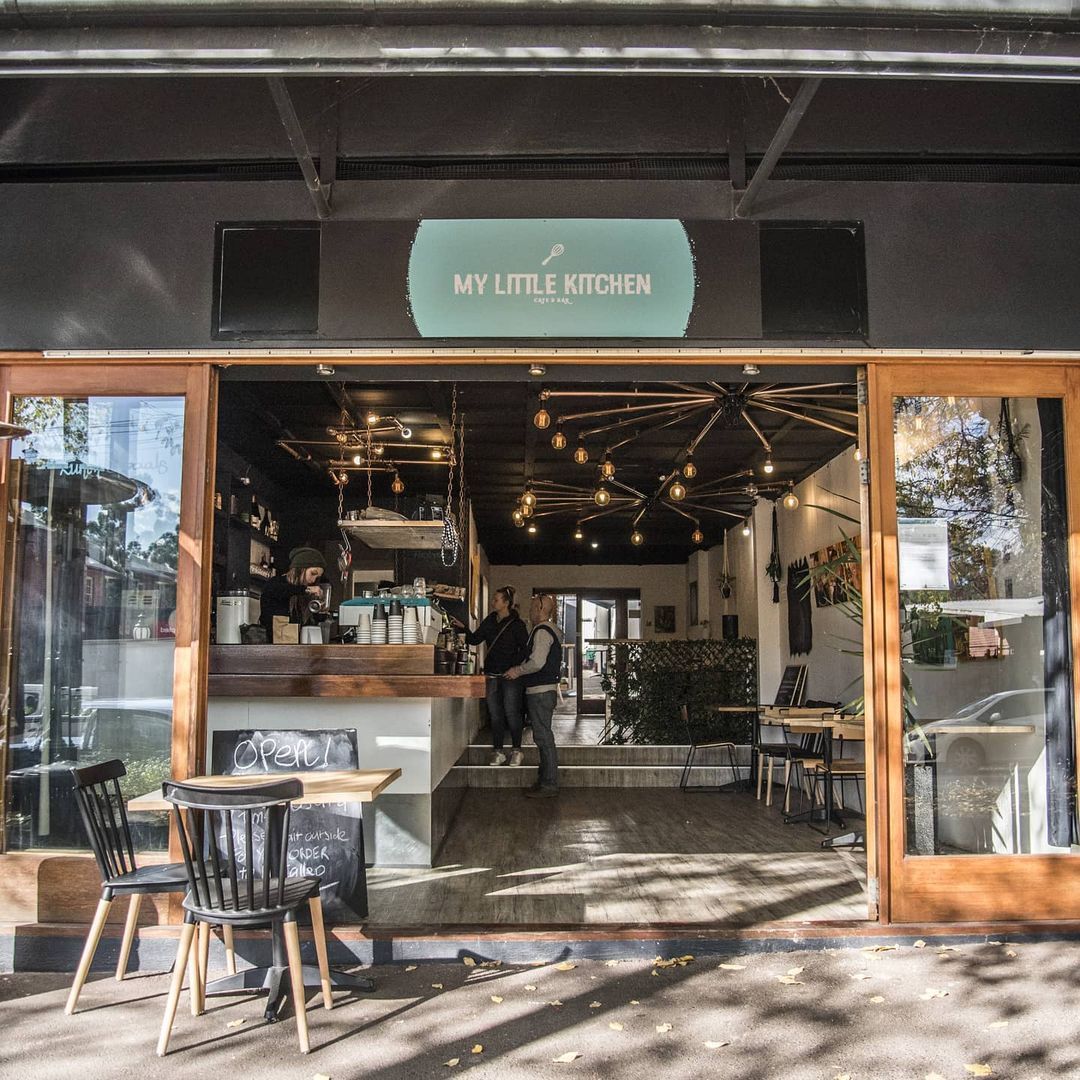 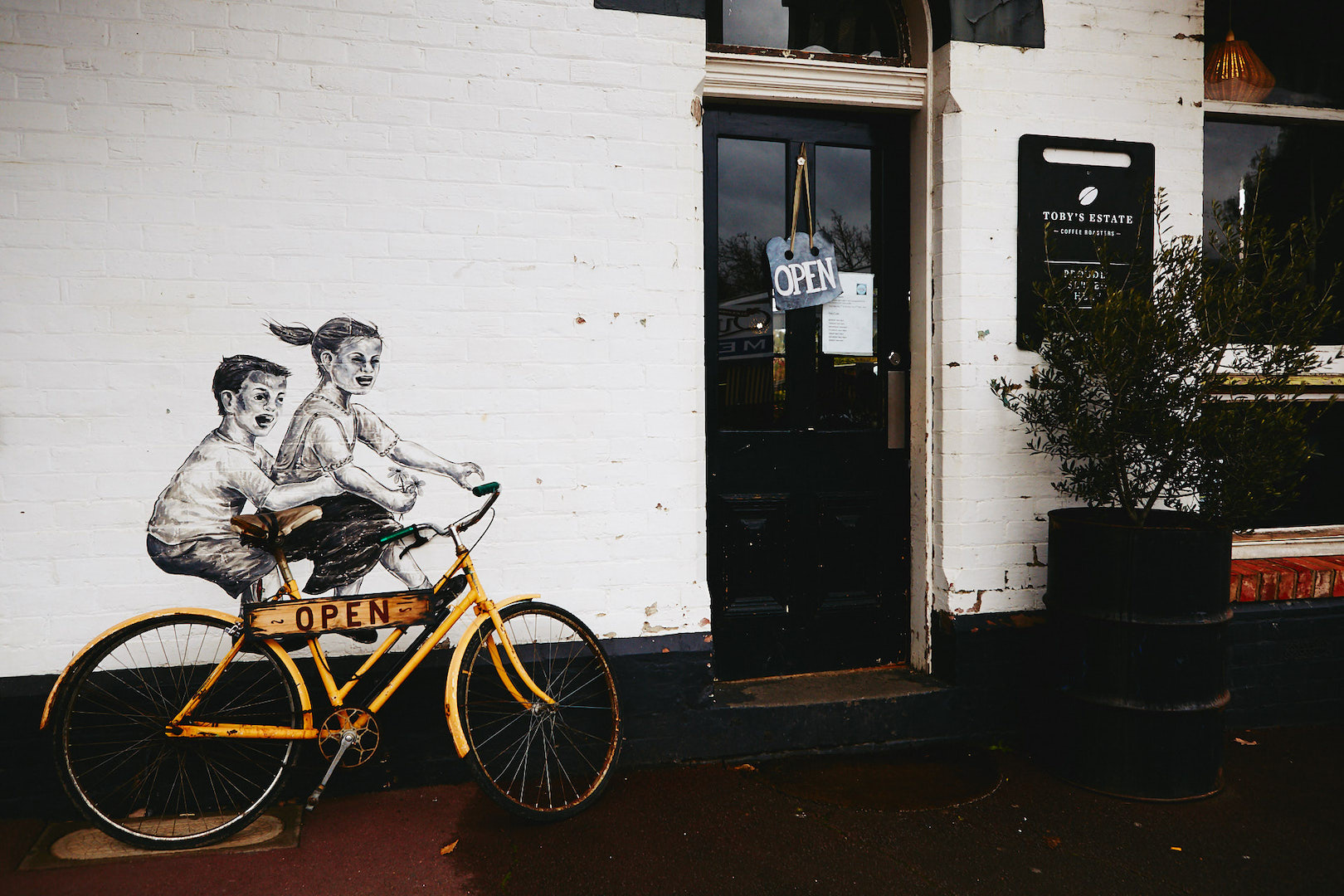 The approaching summer season might just mean make or break for many regional small businesses. In mid-September Victorian premier, Dan Andrews announced a roadmap which includes hospitality venues being required to operate under strict density limits and diner number caps.

We spoke with some hospitality pros to gain an understanding into how they are navigating the new rules and the effect it has on their business.

‘At the start of the lockdown (6) we realised pretty quickly that we needed to make some changes in the business, not just short-term changes like pivots that we’ve done over the last 18 months. It needed to be something substantial for the longevity of the business,’ Ben begins. Having lost an estimated 70% of trade during locked down periods, he’s had to think carefully how each square metre of floor space is allocated and as a result they’ve recently converted some dining-in space to a takeaway juice and smoothie bar.

‘We needed to come up with a plan to increase revenue, almost to catch all that restricted seating (with density limits of 1 person per 4sqm) that we’ve lost throughout the whole venue.’

‘At the start of opening, it’ll be pop-ups in our laneway space. For some of the bigger guys like Healesville Hotel, Innocent Bystander, Giant Steps, it’s pointless and there’s still a kilometre travel limit so no one from Melbourne is coming.

‘For the foreseeable future there’s no 1 person per 2sqm noted in any of the paperwork yet. We’re at 1 person per 4spm all the way through summer, so instead of being a 100-seat restaurant, I’m down to 25. It is so hard for any business model to make money on.’

A little further up the road in Alexandra, is Jackie Ashe Browning at The Alexandra Hotel.

‘I was absolutely in shock when I saw that we don’t get to change this model until the end of October. I know compared to Melbourne we are lucky to be able to open. We’ve got a large corner hotel with a lot of floor space and separate rooms. The space in our hotel could fit eight tiny cafes but it’s all got to be only 10 people,’ she explains.

‘We were lucky enough to get away last weekend and we saw multiple businesses all trading under the one umbrella, under the one roof. There’s obviously sublets and intricacies within that to make that model work. I now see that as quite a good advantage. So, you could ostensibly have 30 people under the (one) roofline.’

While establishing multiple businesses may not be a viable option, subletting space to other businesses might be. Set courses/minimum spend per head, charging no-shows, multiple seatings are all part of the approach to maximising takings under current restrictions.

‘We’ve got an awesome network up here, we’ve all been hospo mates forever. So, we’ll often catch up, to have a debrief after the weekend and see how we can all do it better,’ Jackie says.

‘It’s looking like from 6th November we might be able to open up proper and have an awesome summer. So, these next 6 weeks is going to be the biggest challenge in all honesty because there’s not a huge amount of (government) support out there.’

Density limits in the Grampians may seem an anathema but they’ve resulted in an unexpected silver lining for Red Rock Olives in Pomonal. Rita Bikins explains, ‘Because of (density) constraints we’ve stopped all café work; we just do retail. You come in, stop and taste our products, learn some recipe ideas, and have a discussion about how we’ve made it and where we’ve grown it. We feel our product gets a better representation in that way as well.’

For now, we’ll leave the last word to Jackie Ashe Browning – ‘I’m pretty excited for summer, it’s just a matter of getting through this last hurdle’