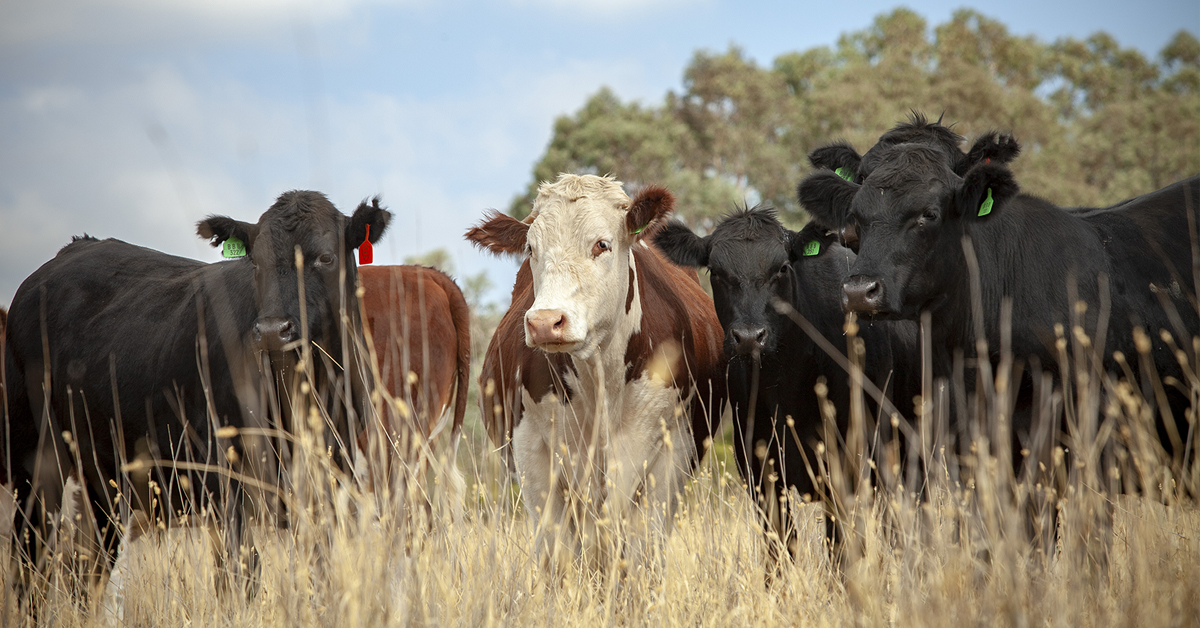 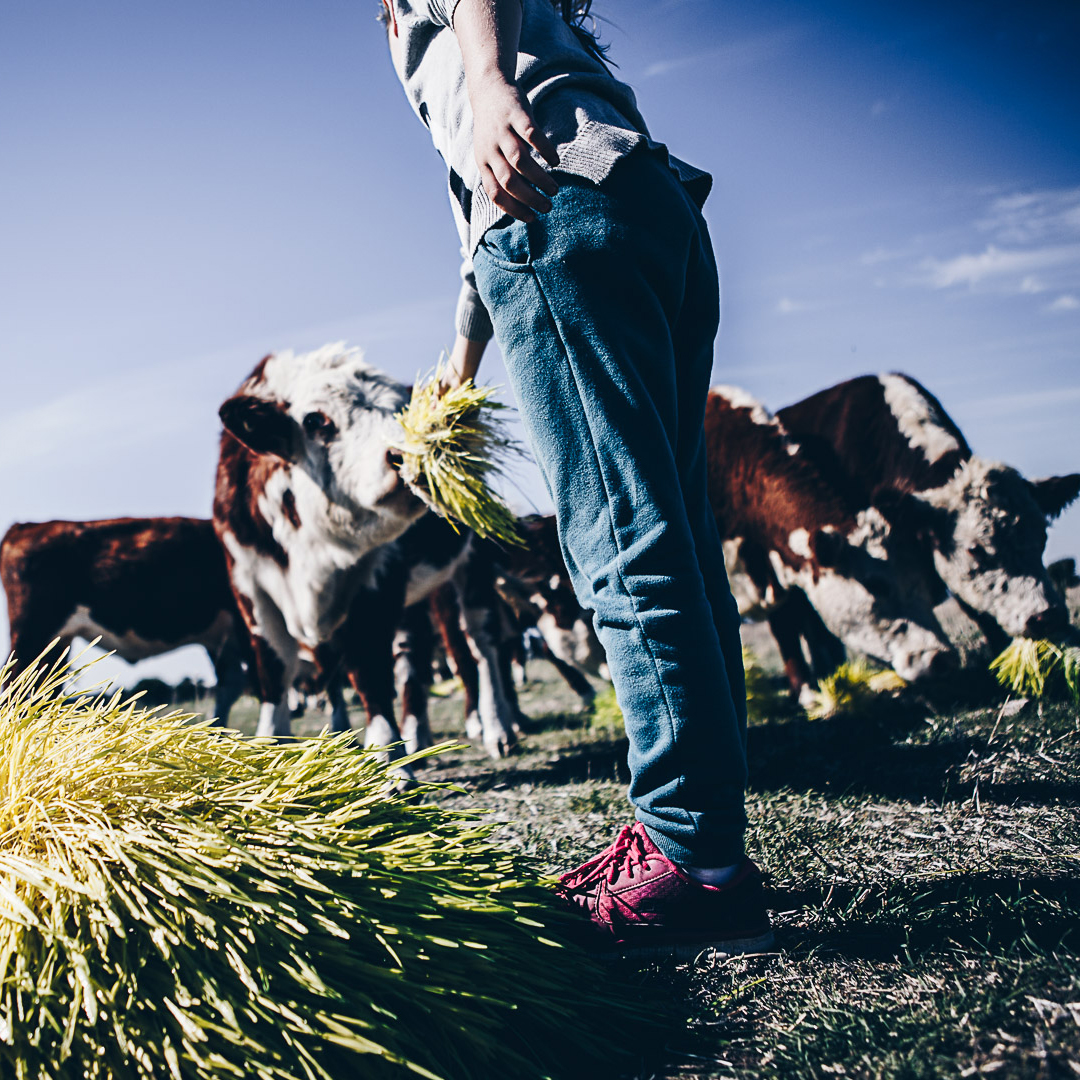 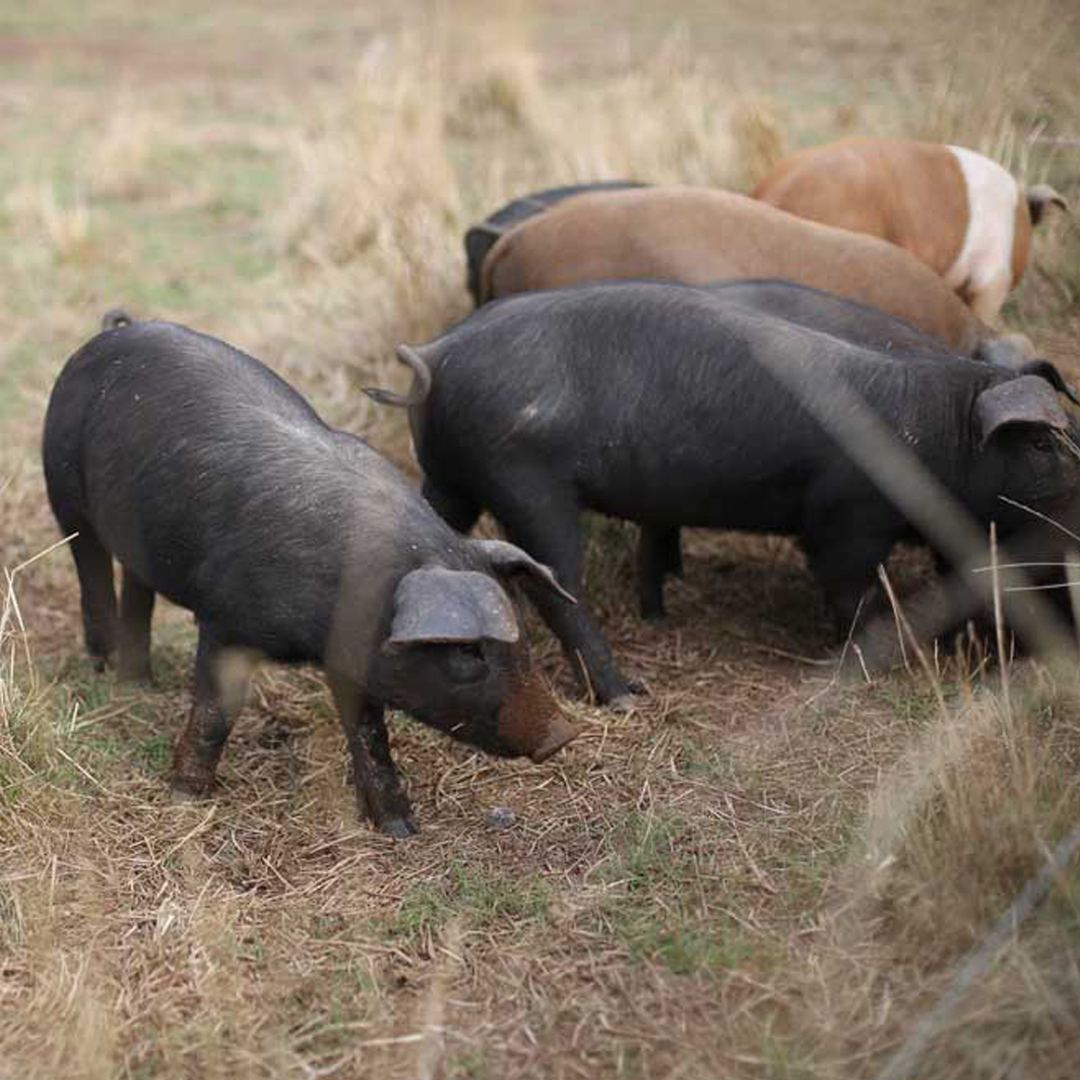 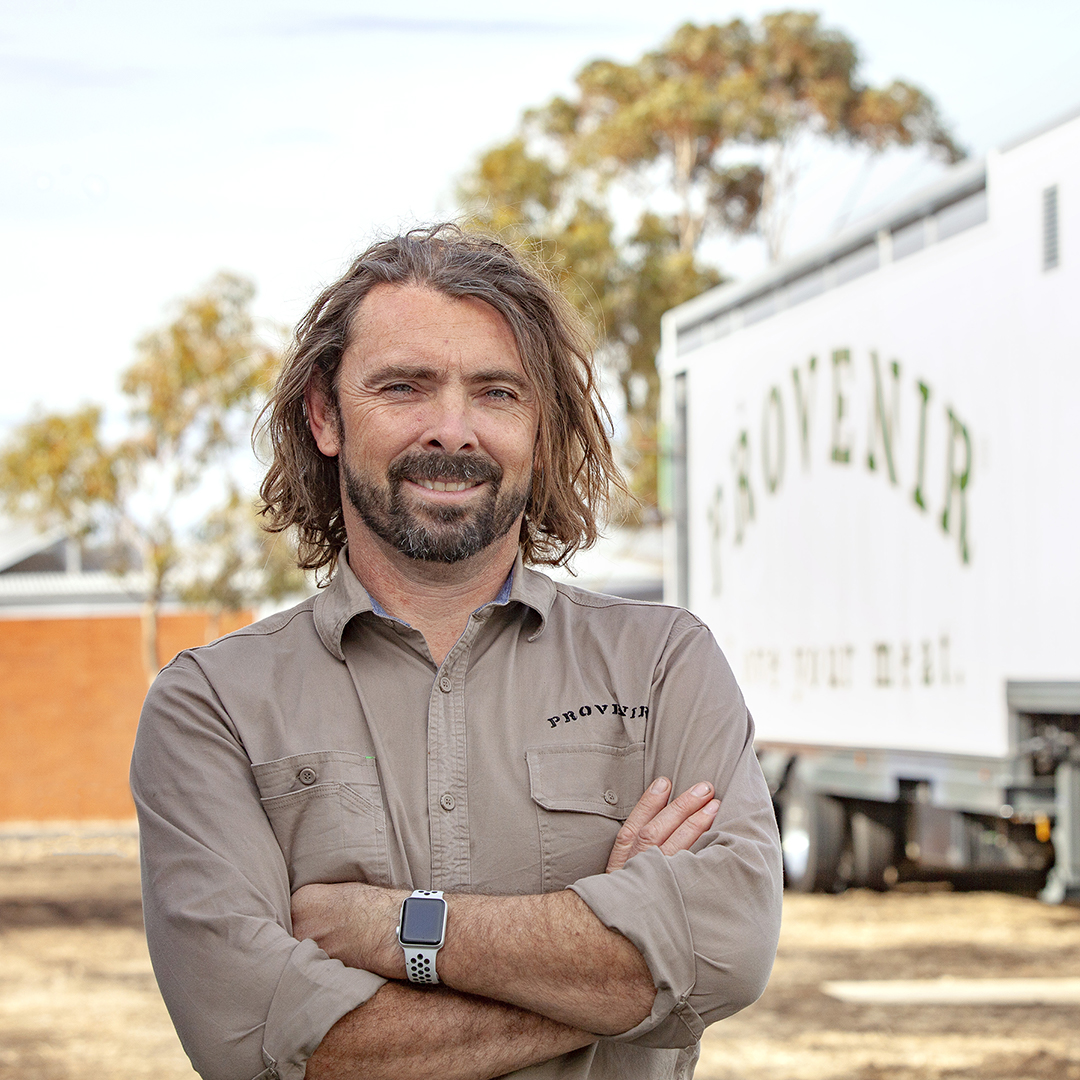 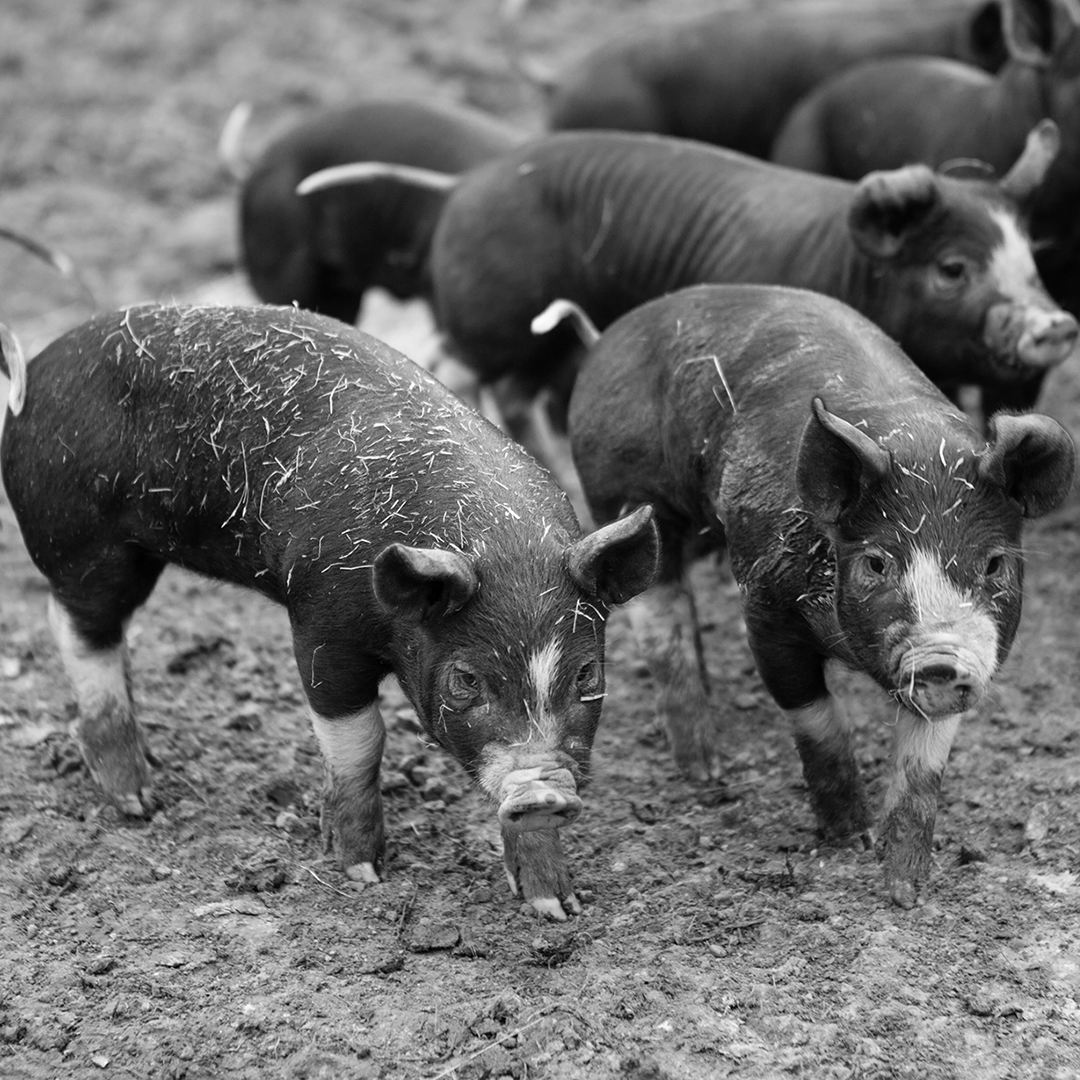 Victorian eaters are at risk of losing some of the best tasting and most humanely raised beef, lamb, chicken and pork. Small farmers are being placed under pressure due to the accelerated rate of local abattoir closures around the state. In the past decade, we have seen the closure of small abattoirs serving their local community from Inglewood to Foster. Farmers who deal directly with their customers, or sell through farmers markets, are being forced to truck their animals hundreds of kilometres to larger, centralised abattoirs. Long hours in unfamiliar vehicles and rough country roads can stress animals. In beef, this causes the meat to toughen and make pork mushy.

“I hate it,” says Lauren Mathers of Bundarra Berkshires. “We used to have abs (abattoirs) down the road at Gunbower. It meant a lot for local food production and helped smaller growers get a foothold.” Changing economic conditions and a hostile government regulatory regime saw Gunbower abattoirs close two years ago. Lauren produces both fresh pork and makes salume and charcuterie employing several people in the small twin towns of Koondrook and Barham that straddle the Murray River some 90km north west of Echuca. Her products are critically acclaimed and sell at premium prices in Victoria and New South Wales. She and 19 other like-minded farmers did not take the closure of the abattoir lying down. They teamed up and put their money where their mouths are and formed an association to build a micro abattoir.

Housed on a decommissioned dairy farm near Koondrook the small facility will be able to process the various animals raised in the region in a slower way more aligned to the ethical husbandry practiced on their farms. “Big abs have to kill a lot of animals to make profit, so it all happens rapidly and sometimes corners get cut with some of them,” says Lauren. “We won’t be doing that,” she says.

The new micro abattoir will have a special treatment plant to digest waste and turn it into electricity and there are long term plans to use waste to raise worms which will be transformed into pig feed. It will be a zero-waste facility. “It will also give us greater control of the quality of the meat but also in what we get back from the abattoirs,” says Lauren. At present, she sends her pigs away for slaughter and only gets back the body. The head, trotters and offal – including valuable caul fat, are all kept by the processor. “I can value add to all that through charcuterie,” says Lauren. “I am losing almost $90 000 a year. That could pay the (pigs’) feed bill or I could hire more staff.” Lauren and her team look set to be up and running by Christmas processing local beef cattle, lambs, pigs and chickens.

Another business, Provenir, completely cuts out the negative impact of moving animals at all. Provenir brings the abattoir to the farm in the form of a specially built semi-trailer. The Provenir business model sees the company buy the cattle from the farmer, slaughter them in the mobile abattoir then take the carcasses to a central (but relocatable) processing facility. The people behind Provenir include a chef, farmer and a vet. Cattle are slaughtered in the mobile abattoir using humane technology developed by American animal psychologist Professor Temple Grandin. Provenir works with farmers to help them meet certain quality specifications such as the cattle must be grass-fed and that no hormones or antibiotics are used. The first cattle are expected to be processed by mid-winter with the beef being sold to restaurants, distributed through select butchers in Melbourne and delivered to customers’ homes.

Customers are able to pre-purchase Provenir beef at pozible.com/project/provenir.