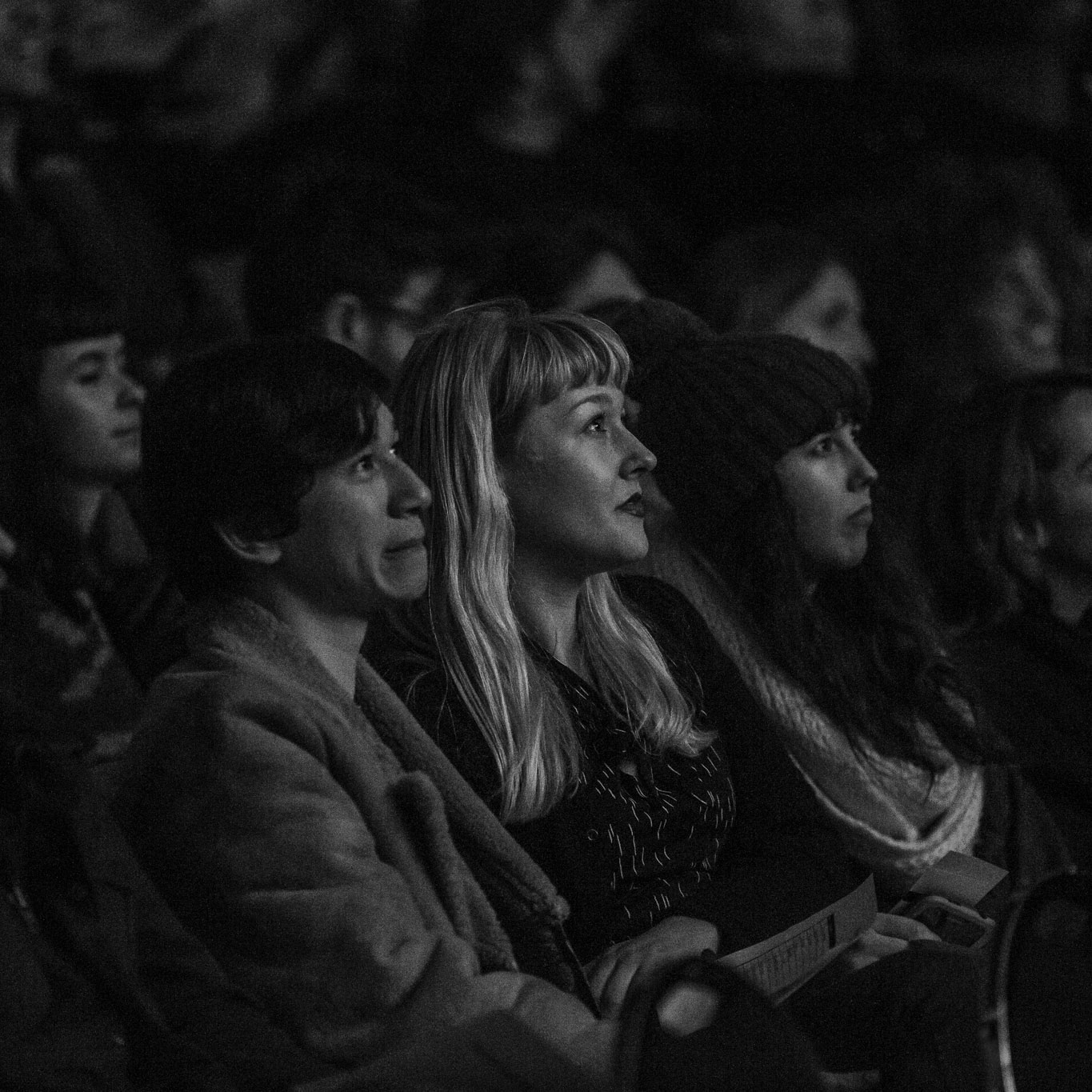 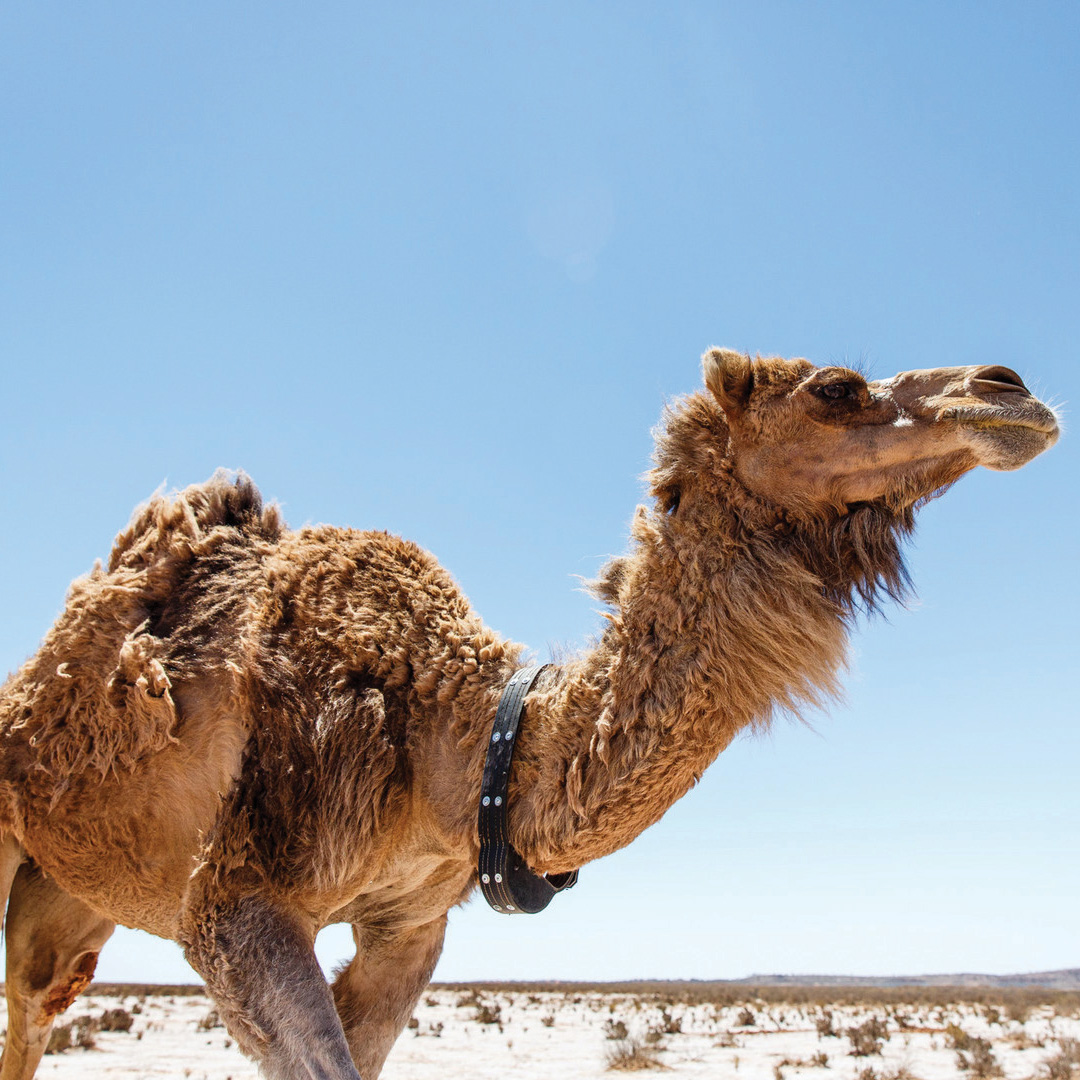 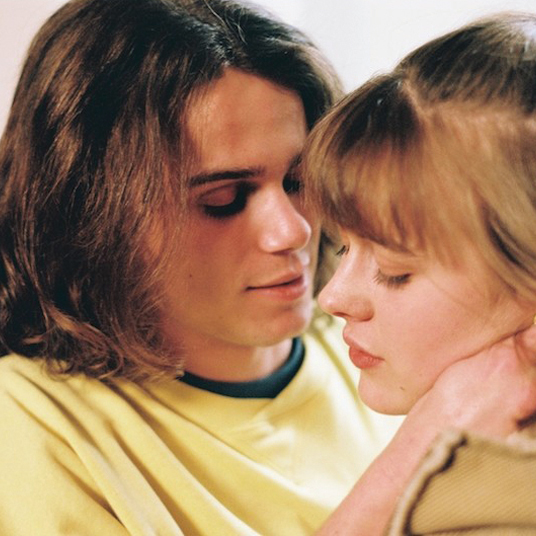 This winter, community centres, memorial halls, town halls and theatres will turn their house lights down and put a spotlight on Australia’s incredible filmmaking talent.

Each year, the St Kilda Film Festival screens ‘Australia’s Top Short Films’ produced by some of the country’s best emerging directors and renowned industry professionals. City of Port Phillip Mayor, Cr Dick Gross is excited to be screening 12 of these short films in regional venues all over the state.

“We’re incredibly pleased to be taking some of this year’s best Australian short films on the road for the wider Victorian community to experience. These films are excellent, and viewing them shouldn’t be a metro-only privilege,” Cr Gross said.

We’re incredibly pleased to be taking some of this year’s best Australian short films on the road for the wider Victorian community to experience. These films are excellent, and viewing them shouldn’t be a metro-only privilege.

Festival director Paul Harris says this tour around Victoria is a chance for regional audiences to connect with the arts community.

“St Kilda Film Festival acts as a unique talent incubator, showcasing emerging talents from around Australia and giving them the opportunity to have their work screened before appreciative audiences.

“The regional tour is a great opportunity for emerging filmmakers to be able to showcase their work to an even wider audience,” Paul says.

It’s no easy feat narrowing more than 100 films from the festival down to just 12 for the tour but the final program is incredibly diverse – with everything from documentaries to comedies and thrillers.

This tour marks Paul’s final year as festival director (after 21 years!), so he has given significant input into the program, selecting some of his personal favourites alongside a number of award-winning films and staff picks.

“It’s tough to pick out a favourite in a stellar lineup like this but if pushed, I would nominate Ghostbear – a haunting animation, Jackrabbit – an eccentric, deadpan comedy filmed at a remote high-country petrol station or Shepherd – the story of a male teenager coming to grips with male peer group pressure.”

Another program highlight is Judas Collar, which took out Best Film and Best Director at this year’s festival. The short film, directed by Alison James and produced by Brooke Silcox was filmed in outback Australia and shares the story of a camel being captured and fitted with a tracking device known as a Judas Collar.

The tour itself encourages people to explore small towns throughout regional Victoria. In fact, venues were quick to put their hands up to host after the success of previous years.

The festival kicks off at the Mount Beauty Community Centre on the 12th July. A four-hour drive from Melbourne, this small town in north-eastern Victoria is just 30km from the popular Alpine Resort, Falls’ Creek. With the ski season in full swing, it’s a great opportunity to plan a weekend around both culture and adventure.

All of the short films are Australian-made and many have a strong connection to regional areas. Shepherd, for example, which took out Best Screenplay, was filmed in the charming coastal town of Queenscliff.

This stunning seaside town, just half an hour from Geelong, boasts a rich defense and maritime history. If you’re heading there for the weekend you can visit the iconic High Light and Low Light lighthouses, explore the Queenscliff Pier and boatshed, or book a tour of Fort Queenscliff. The Bellarine Peninsula’s stunning wineries and restaurants, like Oakdene and Merne at Lighthouse are only a short drive away.

The Queenscliff Uniting Hall will be proudly screening the program on the 11th August and tickets can be purchased directly from the venue’s website.

For something a little closer to home, you can head along to the screening at Cameo Cinema in Belgrave (25 July) Cinema Nova in Carlton (13 Aug) or the Sun Theatre in Yarraville (8 Sep). Tickets across the festival range from $10 to $25 and with 19 venues across the state, there’s sure to be something near you.

The St Kilda Film Festival is proudly produced by the City of Port Phillip. It is now an Academy Awards® qualifying event, meaning that award-winning films are eligible for consideration in the Short Film Awards and Documentary Short sections of the Oscars®.