A New Brewery Warehouse for Geelong 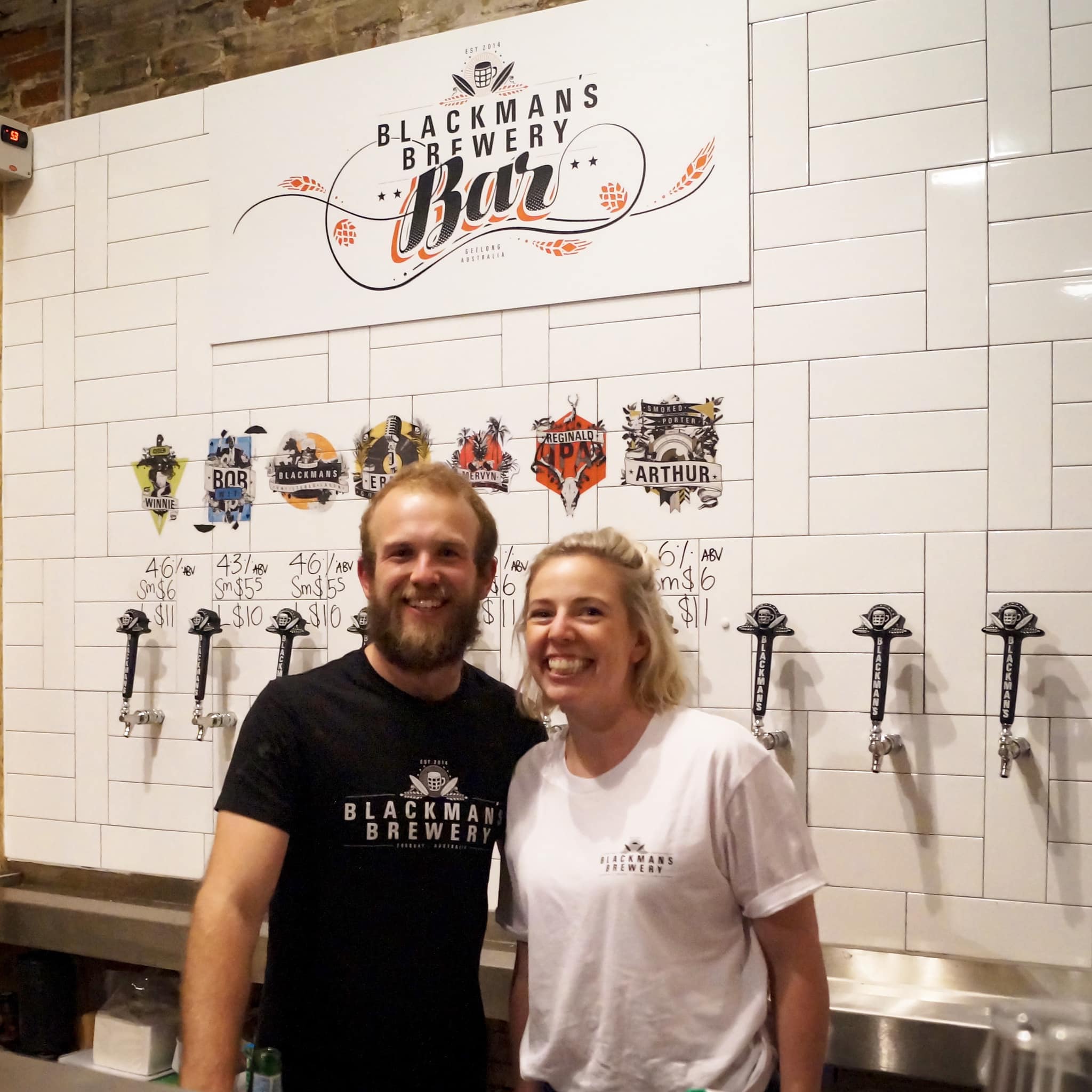 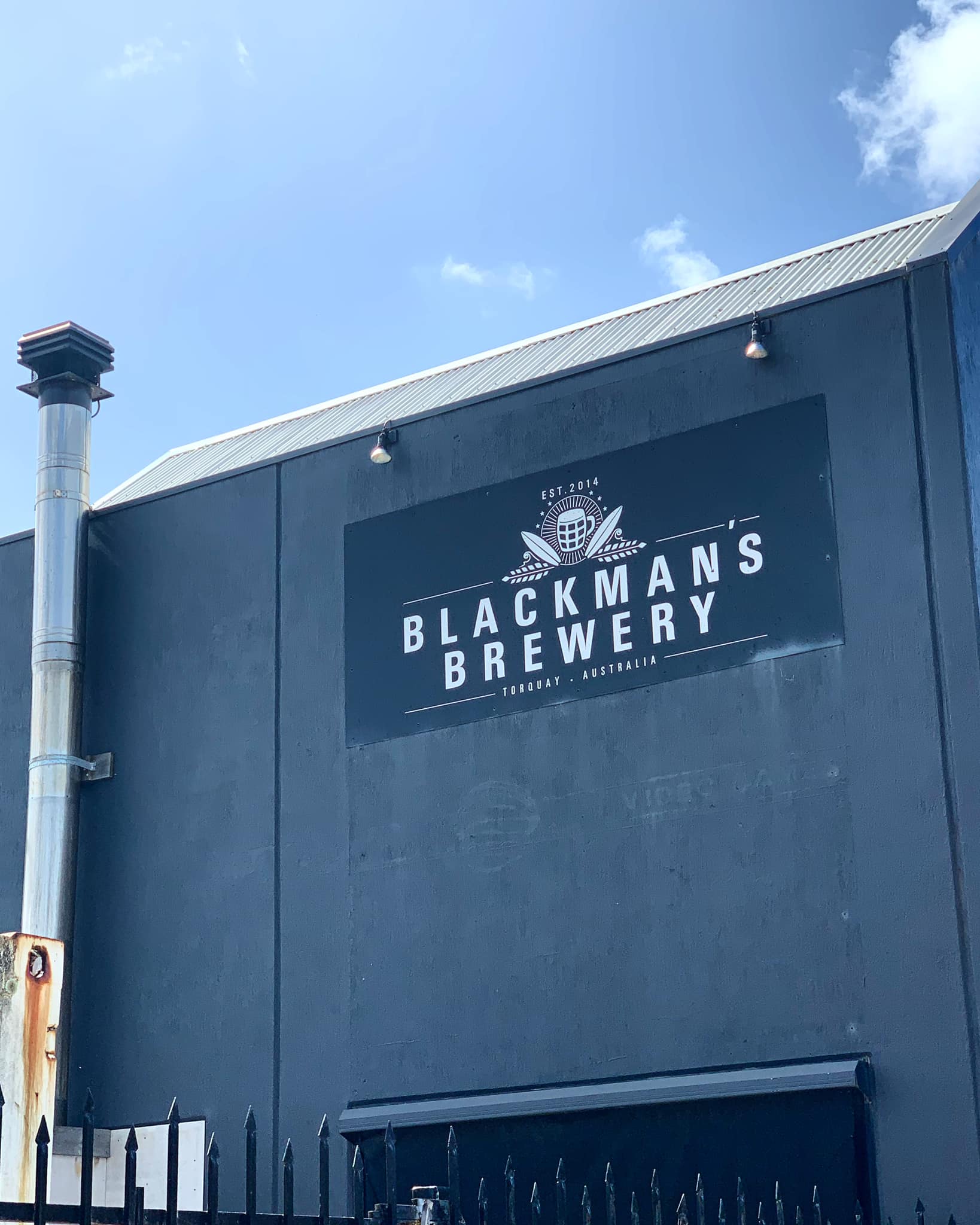 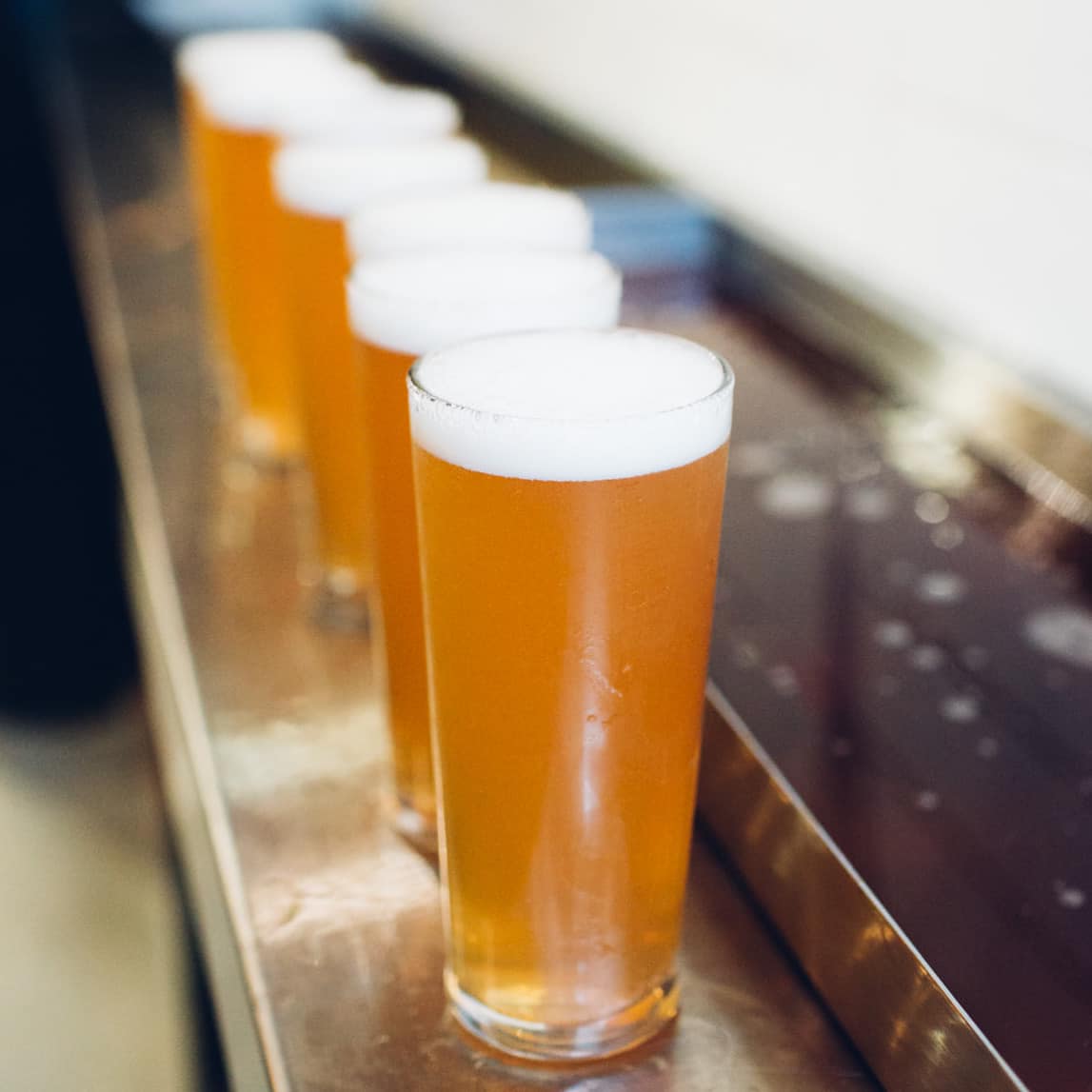 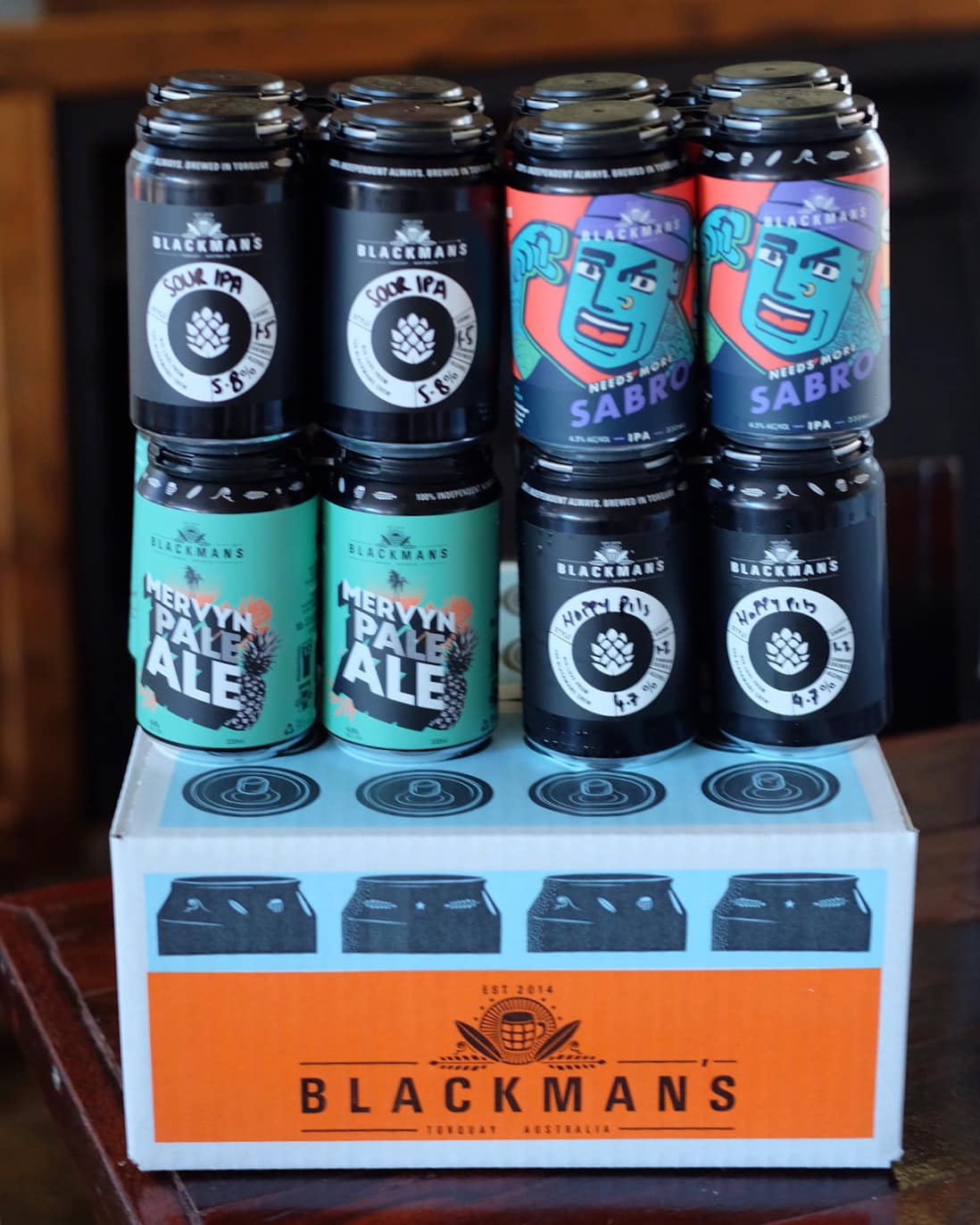 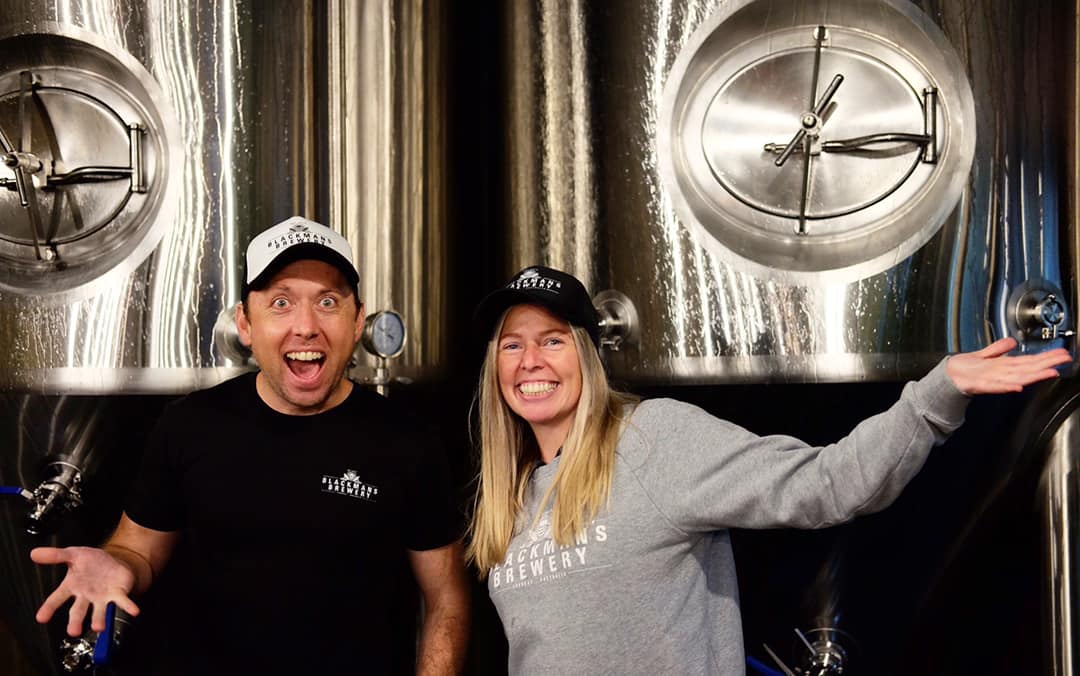 Just days after finalising the closure of their much-loved Geelong CBD venue, the good people at Blackman’s Brewery have announced plans to transform a Lewalan St warehouse into a mecca for beer-lovers.

Located right in the heart of Grovedale, an application lodged with the City of Greater Geelong reveals plans for a shiny new brewery with a connecting tasting room and bar. All of the craft brews locals have come to know and love will be right there on tap, offering a certain sigh of relief.

Plans show the brewery is expected to be open on Thursdays and Fridays from 5pm, and on weekends from 12pm. That’s a prime position for an after-work tipple, while avoiding crossover with industrial traffic in the area.

Inside, the bar is proposed to have a 100-patron cap to keep things rather cosy, as well as a space to park a food truck. We don’t yet have word on what food trucks will be pulling up, but we’re certain they won’t disappoint.

It’s a long way from the Torquay-based brewery’s roots, which opened its flagship venue back in 2013. Owners Renn and Jess Blackman say they were inspired by a love of good beer and for the love of good beer, they continue to expand across Victoria.

Their groovy beer and burger bar in Ocean Grove and beloved Torquay brewery are kicking goals in a competitive and exciting craft beer industry. In fact, they even took out the 2019 Australian Champion Small Brewery award, proving that when it comes to the taste of beer, brewery size truly doesn’t matter.

Keep an eye on their website and socials for more updates on their latest venue, as well as the official opening date.