An intimate French bistro about to open on Geelong’s waterfront? Bien sur! 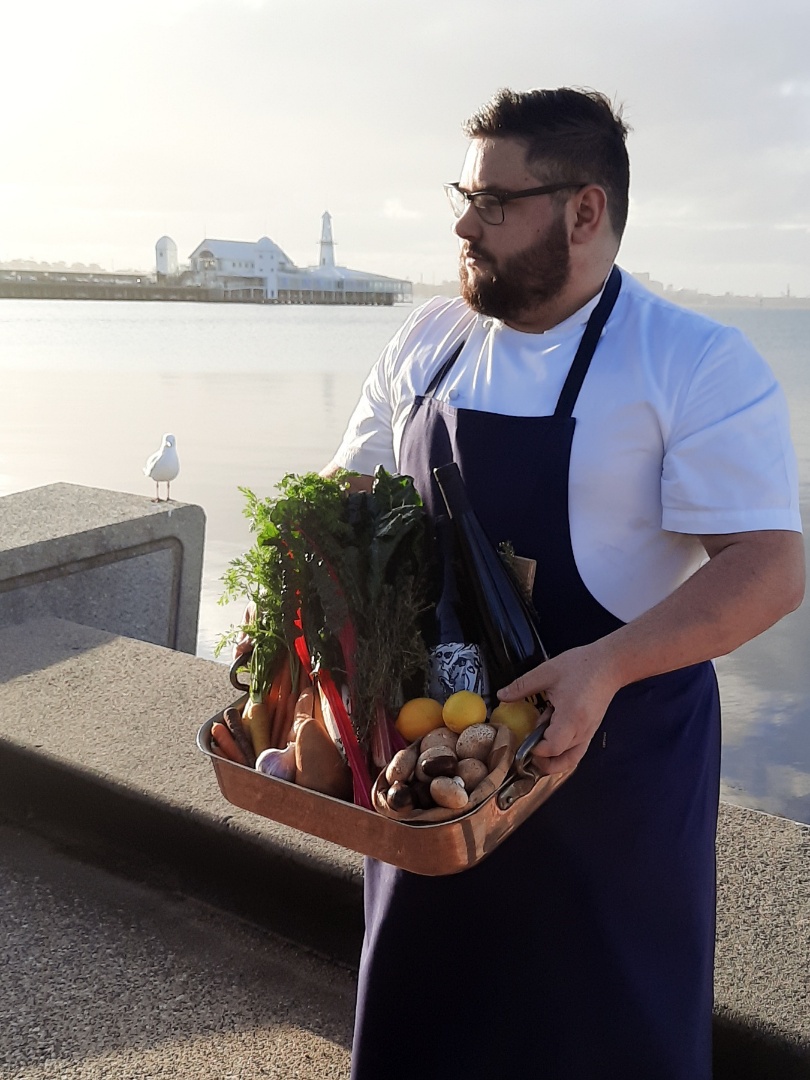 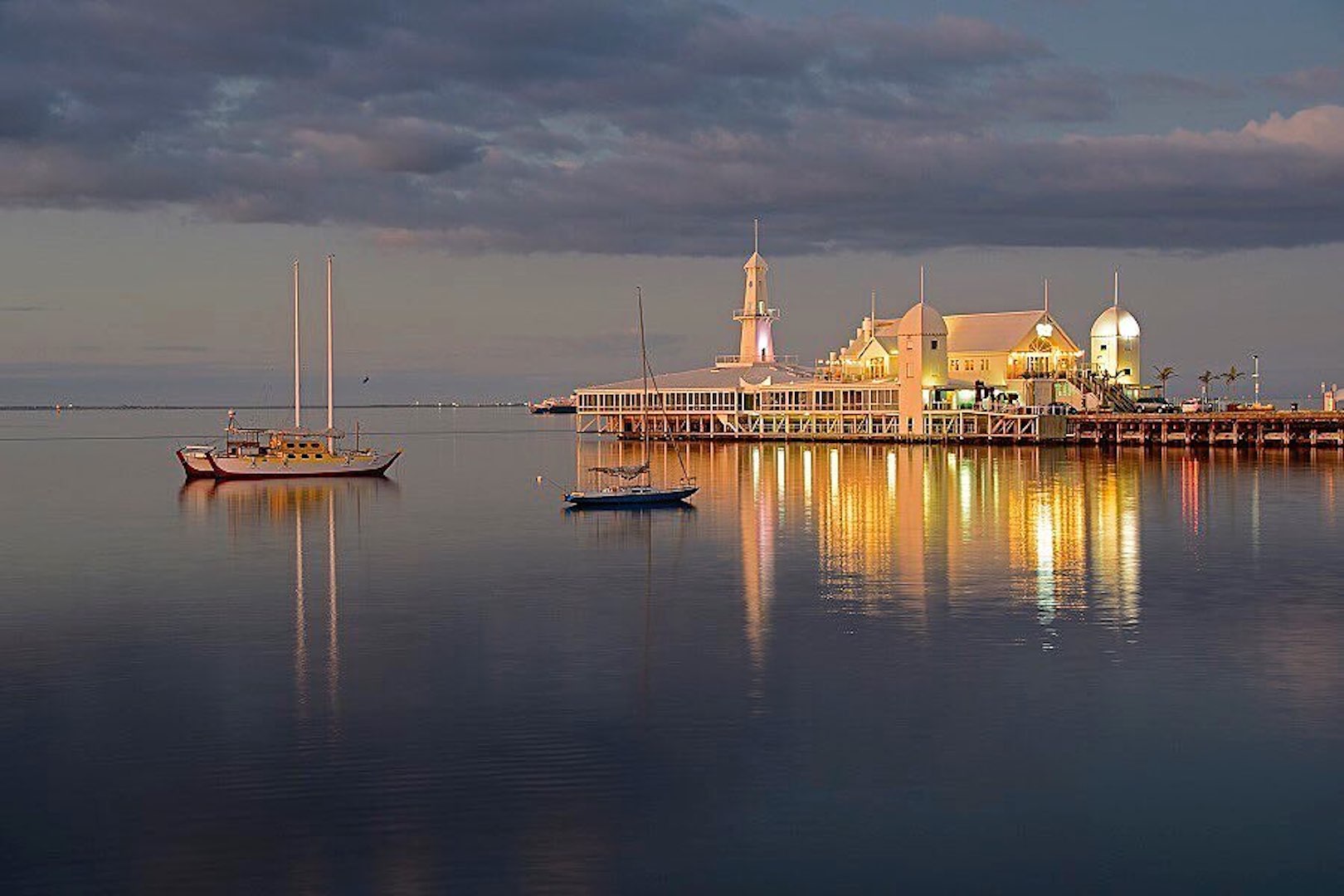 Geelong may seem like an odd place for a modern French bistro, but not for chef Matt Podbury and his team. The city’s bustling waterfront is about to welcome the intimate La Cachette (which translates as hideaway) to its cache of restaurants.

You may have caught some of Matt’s cooking at Captain Moonlite (Anglesea) in pre-Covid times, or at the Michelin-starred Lyle’s in London if lucky enough to travel. Whatever the case, La Cachette will blend the chef’s impressive kitchen skills with fabulous local produce to create an approachable and ever-evolving menu.

We have the privilege of working with smaller farms and producers and taking smaller quantities of stuff; when it’s gone it’s gone – we move onto the next thing.

The fixed-price approach ($85 or $105 a head) presents a tight, cohesive menu of locally sourced, highly seasonal options with the flexibility to cater to dietary preferences. For a chef that clearly subscribes to the philosophy that food is not just about what we put in our mouths, the wine list also lays bare Matt’s passion for artisan producers.

‘It’s leaning towards mostly French and Victorian with a few splashes of other pieces in there. We’re trying to tell the story of winemakers we’ve met over the years, especially in France. You would probably say the wine list is natural wine learning. We’ve got a lot of accessible stuff by the glass – some really expressive, unconventional wines to challenge and some to offer new experiences. There’s something for everyone I hope.’

You won’t be surprised to discover the attention to detail extends to the finest French steak knives as well as sustainably sourced timber for the bar and table tops. Opening on Friday, June 11th, just in time for Queen’s Birthday long weekend, it can’t come soon enough.