Gippsland is officially now the land of good beer 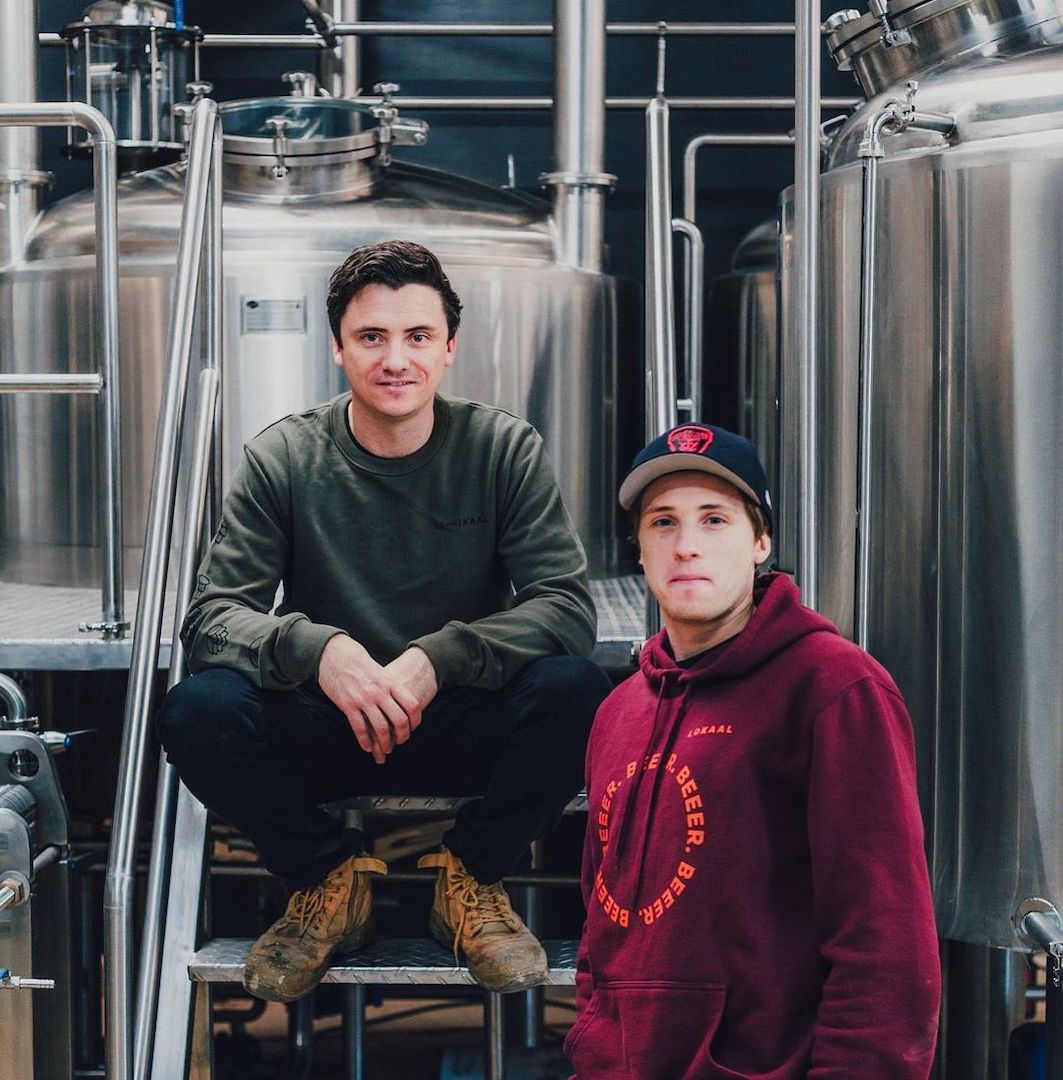 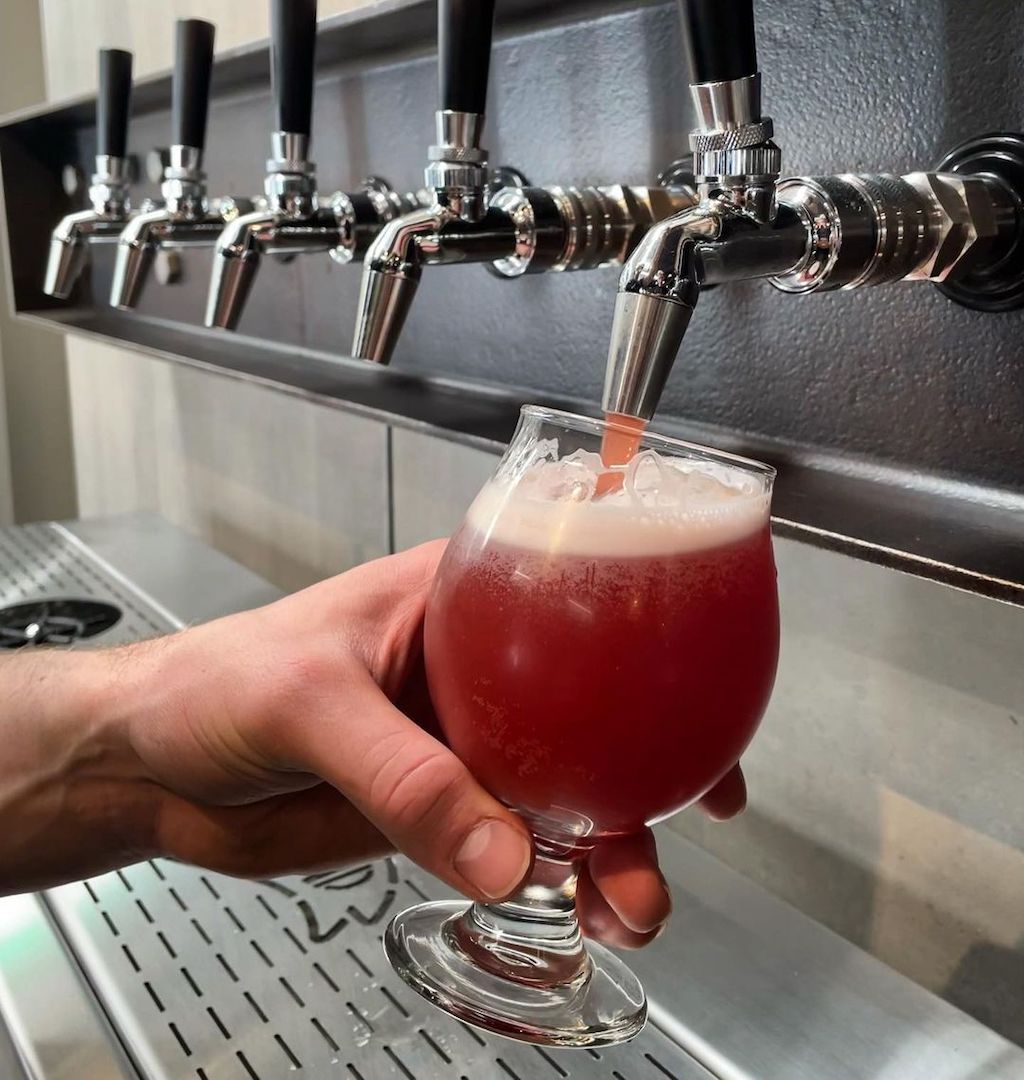 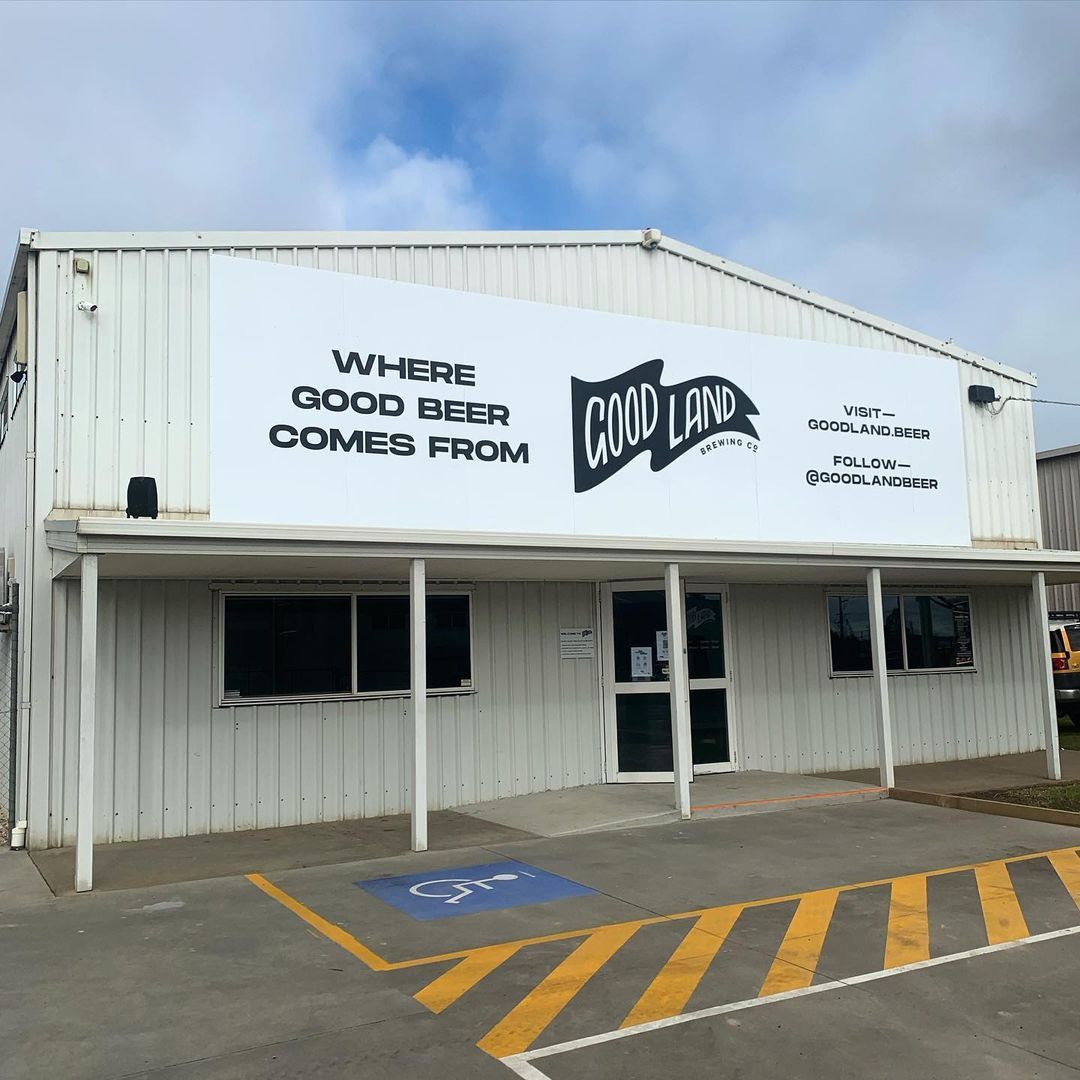 As you enter Good Land Beer’s Traralgon tap room you could be forgiven for thinking that you’ve walked into the brewery itself – you have.

The space has leaned into its industrial feel with a poured-concrete bar top, repurposed steel taps and seating all set against fermenting tanks.

The taproom opened to the public in early July and, lockdowns notwithstanding, has been going great guns since. Brewer Jimmy Krekelberg is brewing double batches this time round after selling out not long after launching. In the fermenters currently you’ll find the core-range lager and pale ale, as well as an Oktoberfest marzen and hazy IPA.

It’s been a long two-year process to get this far, making their mark in what was once a barren land for craft brewing and locals have embraced the venture with open arms.

I wanted to support local makers. I’m a maker, that’s what I love. I know the passion that goes into doing it and that’s what we wanted to translate here in our taproom. I don’t think there’s anywhere within 150km from here where you could go and share a bottle of mead with a bunch of friends.

Good Land Beer began with a home-brewing kit purchased 12 years ago and many hours spent in front of YouTube. In 2015, Krekelberg moved to the Netherlands, spending time at award-winning cult brewery Brouwerij De Molen as barrel manager and brewer.

This passion for not just beer but for brewing is also evident in his commitment to producing a mid-strength beer that is light in body but large in taste. The dry-hopped Teeny Tiny at 2.8% ABV fits the bill, even winning over hardcore craft beer types.  As a father of young children, he’s only too aware of the need to kick back and enjoy a few beers without getting knocked for a six.