The best of Gippsland produce is coming to Warragul 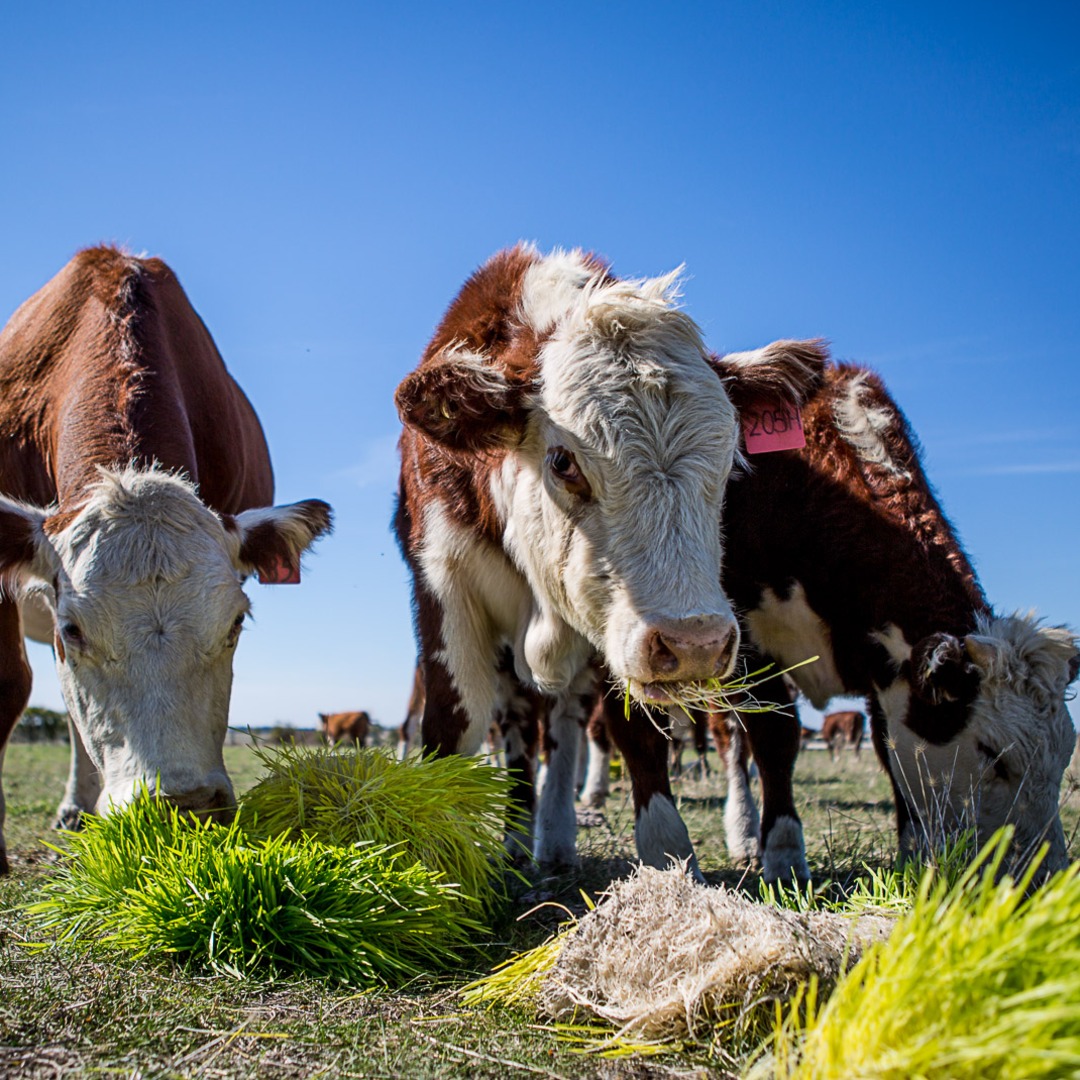 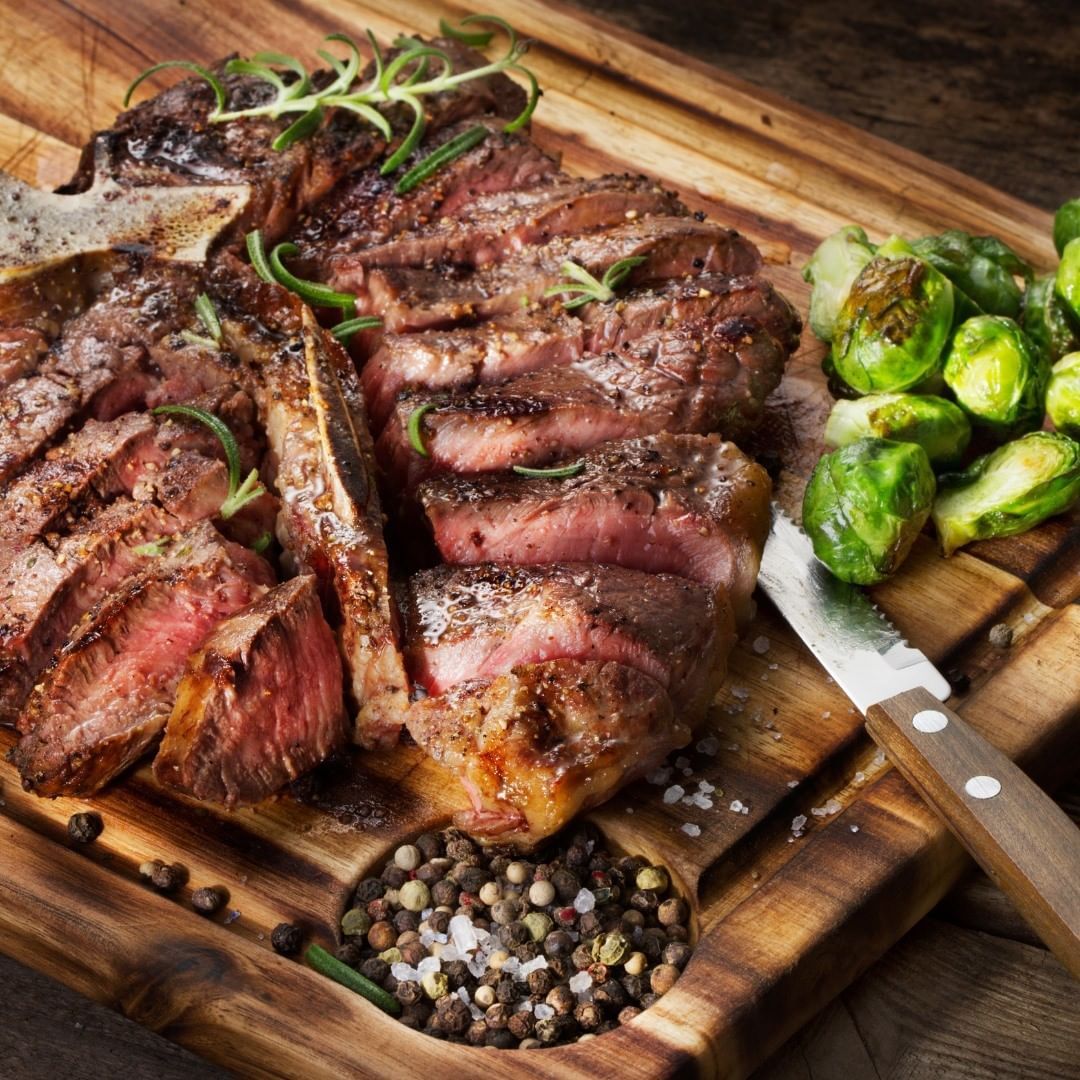 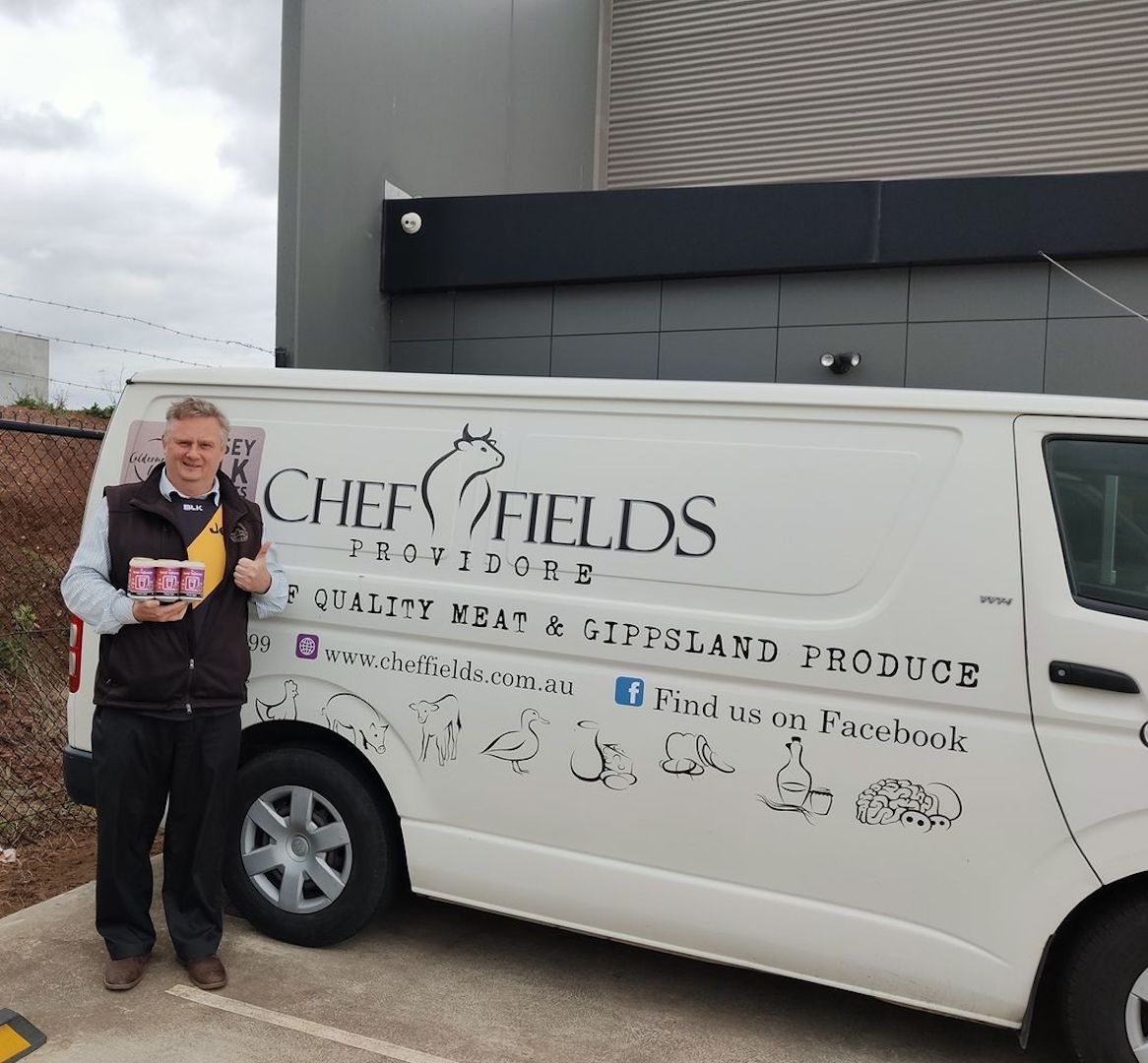 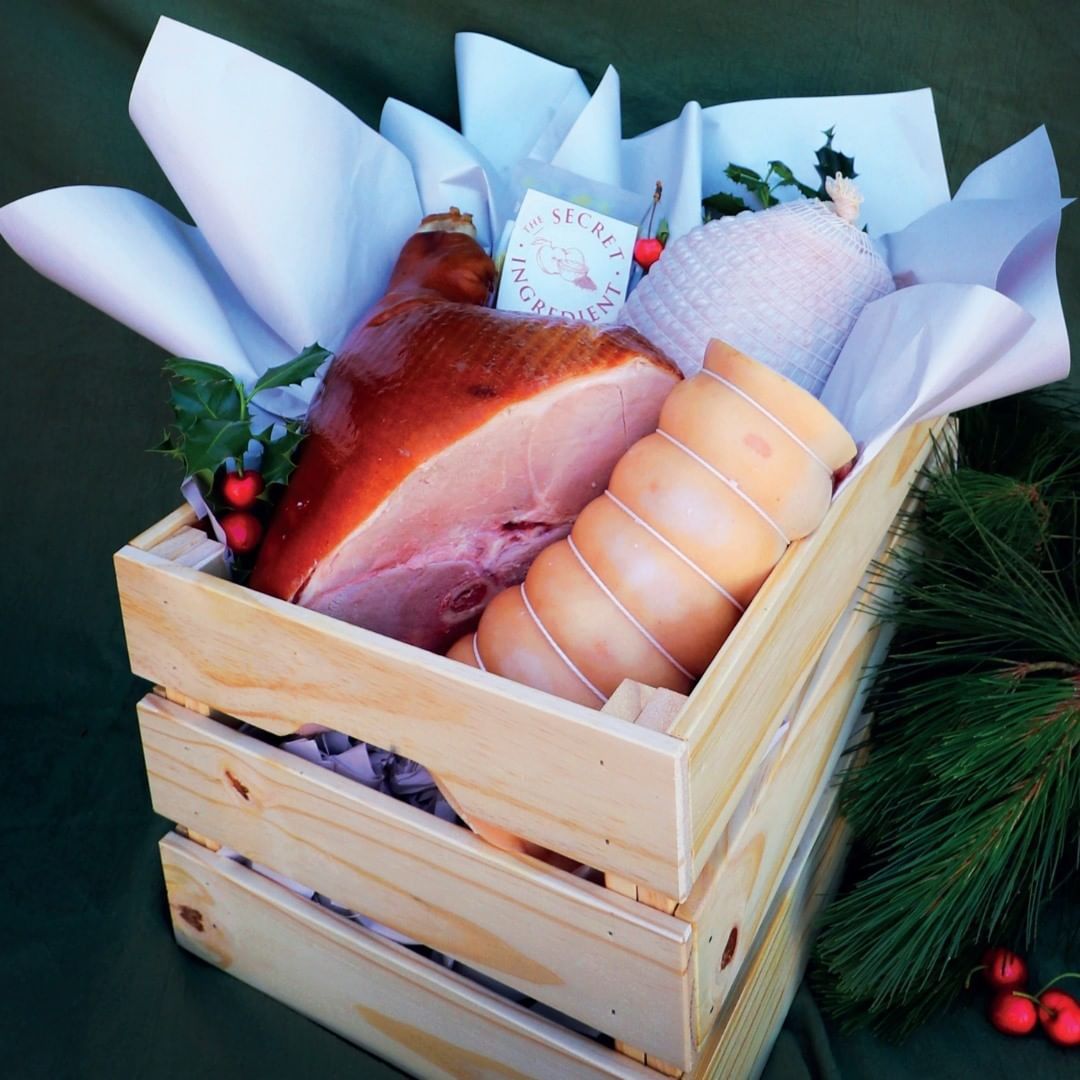 West Gippsland is being placed on the culinary map thanks to Cheffield Provedore’s upcoming storefront.

We’ve all heard of East Gippsland, South Gippsland and even good old North Gippsland – but rarely does one hear the words “West Gippsland”, even in culinary circles. And it’s surprising when you look at the sheer volume of farms in operation. But all that is about to change with the opening of Cheffields Provedore: your one-stop shop for all high-quality meat, milk and cheese produce from the west.

Operating for over twenty years as a wholesale food distributor for restaurants, cafes and hotels, Cheffields Provedore acts as the glue keeping Gippsland farmers together. At the helm is Andrew and his wife Kristy, two chefs-come-farmers with an unrivalled passion for the region. They say their love for Gippsland’s produce has inspired the shift into a retail environment.

“We’re passionate food people. We just love what we do and we’re lucky to live in the region we do,” Andrew says. “We’re excited to impart the knowledge we’ve gained over time [about the region] and share it with customers.”

The storefront will be selling the restaurant-quality Gippsland meat, professionally cut and ready to take home. There’ll be slices, sausages and burgers each prepared with unique String and Salt spice blends (no pre-mixed stuff here), alongside creamy Jersey milk from Caldermeade Farm, assorted cheeses from Maffra Cheese, wood-fired Scotch oven bread from Cannibal Creek Bakehouse and so much more.

For Andrew, connecting customers with farmers and vice versa is a part of what drives him. Where often the line of communication halts at the farmgate, at Cheffields Provedore, buyers can discover the history of their food, learn the names of those who cultivated it and relish in the story behind the taste. It’s a gratifying experience for the customer and gives the farmer the recognition they so deserve. Andrew calls it “better life produce”, and we can understand why.

Opening at the end of April from Monday to Friday, all this goodness will be served from Cheffields Provedore’s processing facility in Warragul, so easily accessible for city-dwellers. Expect to be served one of the long-standing staff members with plenty of West Gippsland stories to tell. You might even learn a recipe or two.