A story of passion, drive and the journey towards motherhood 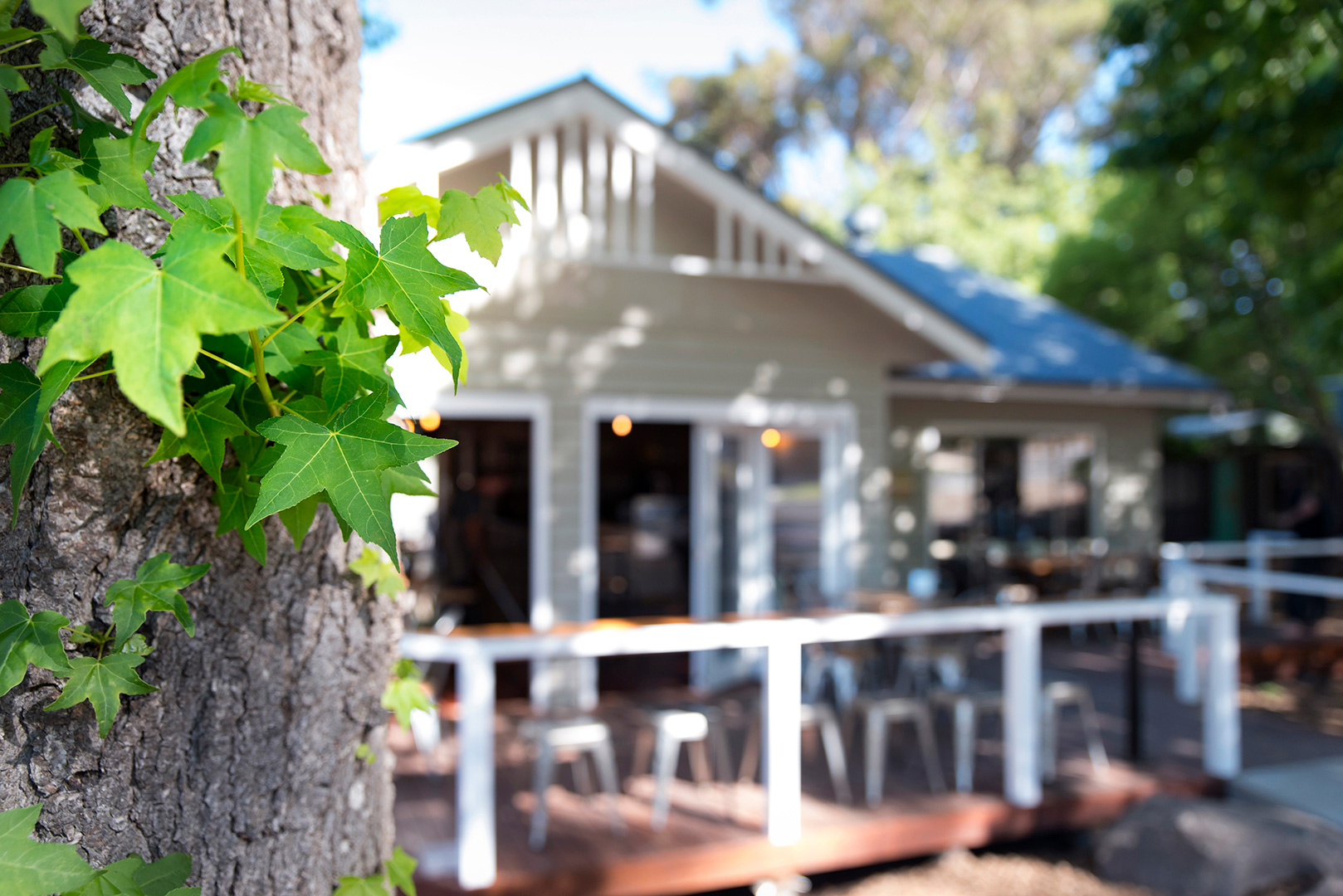 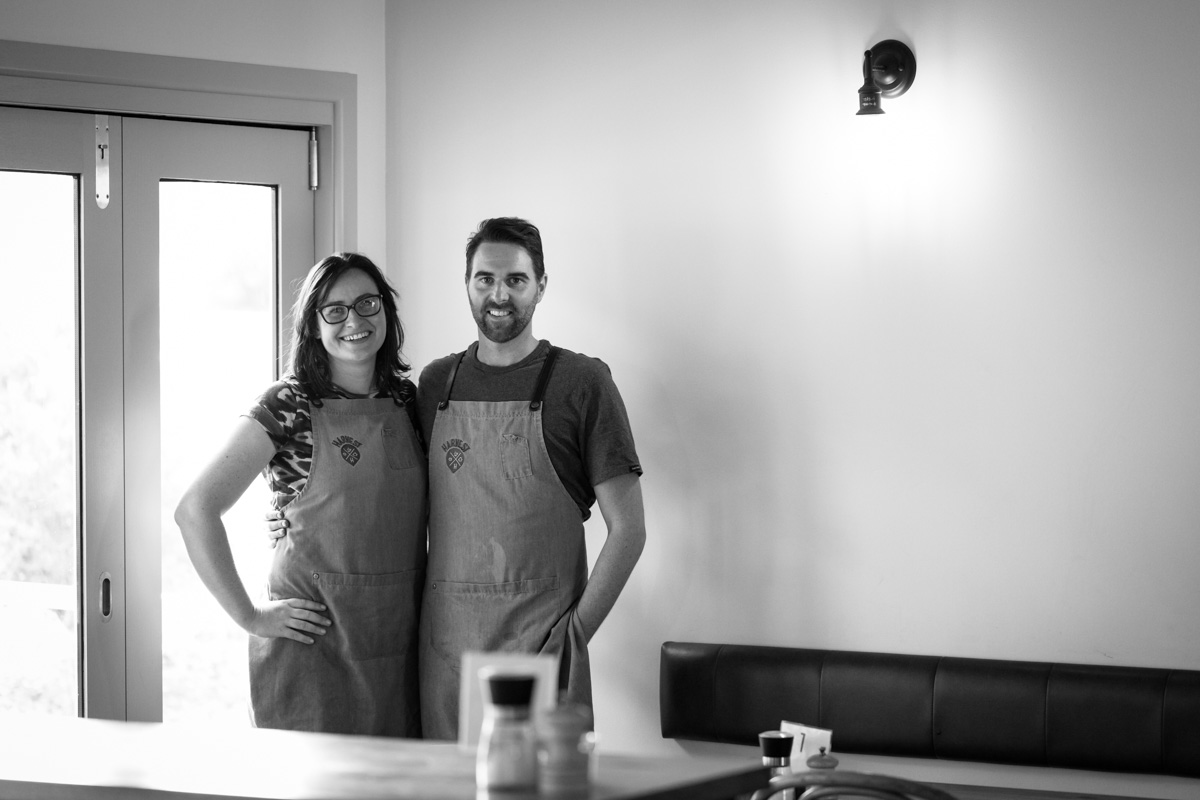 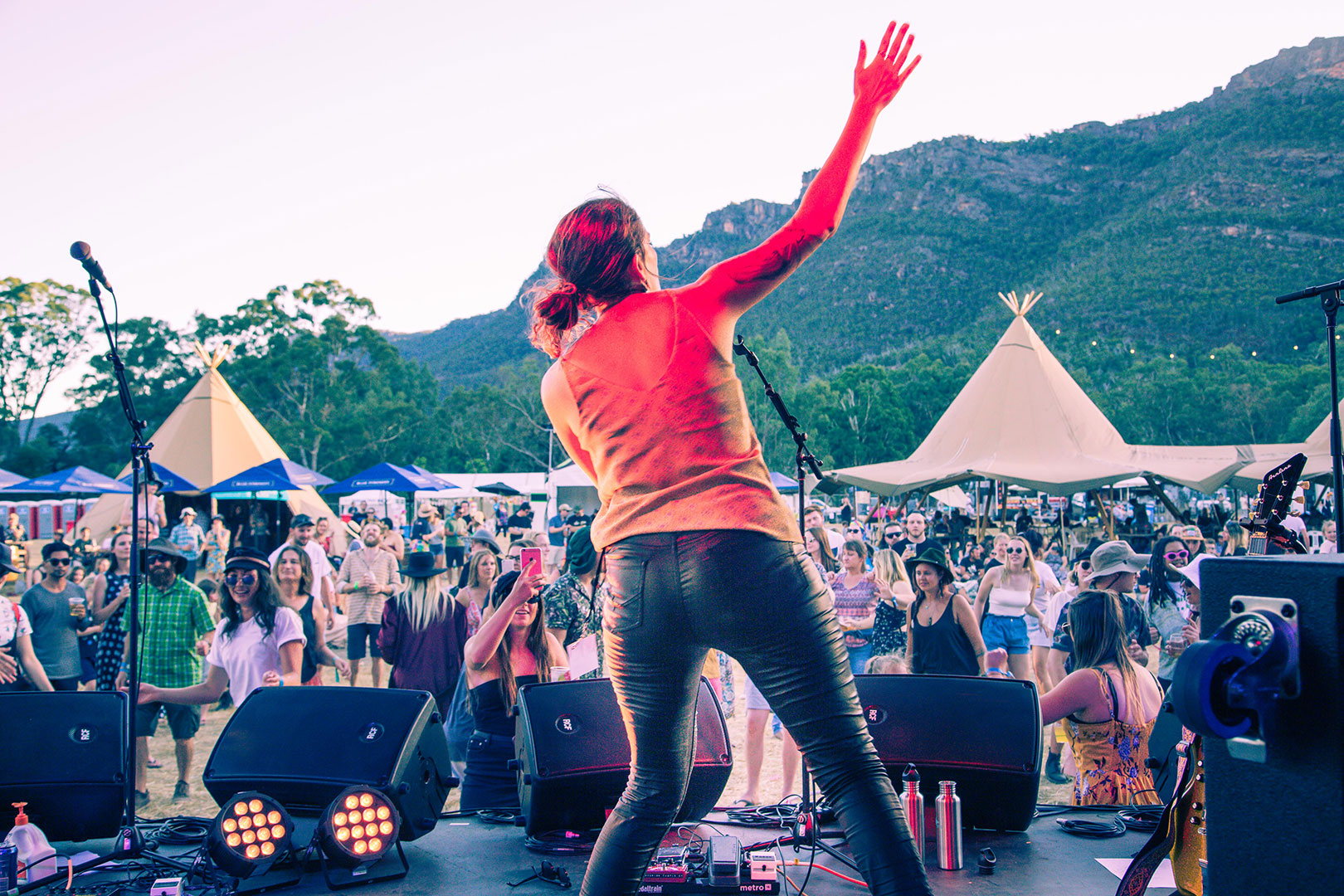 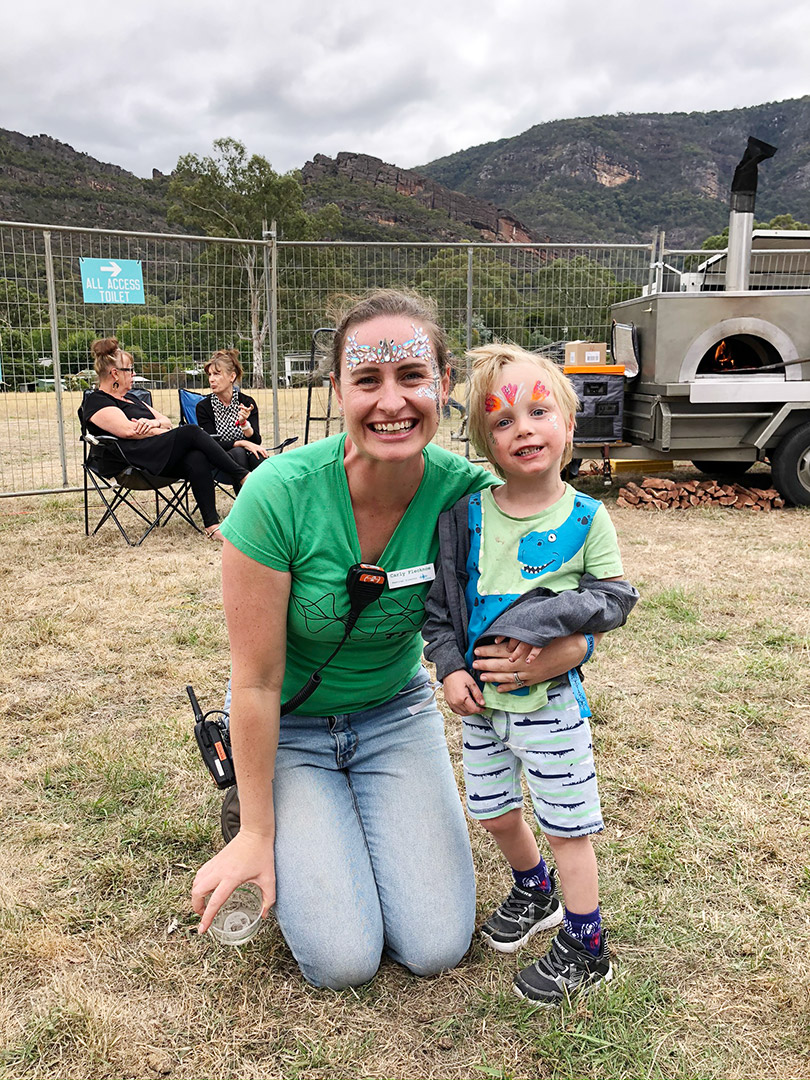 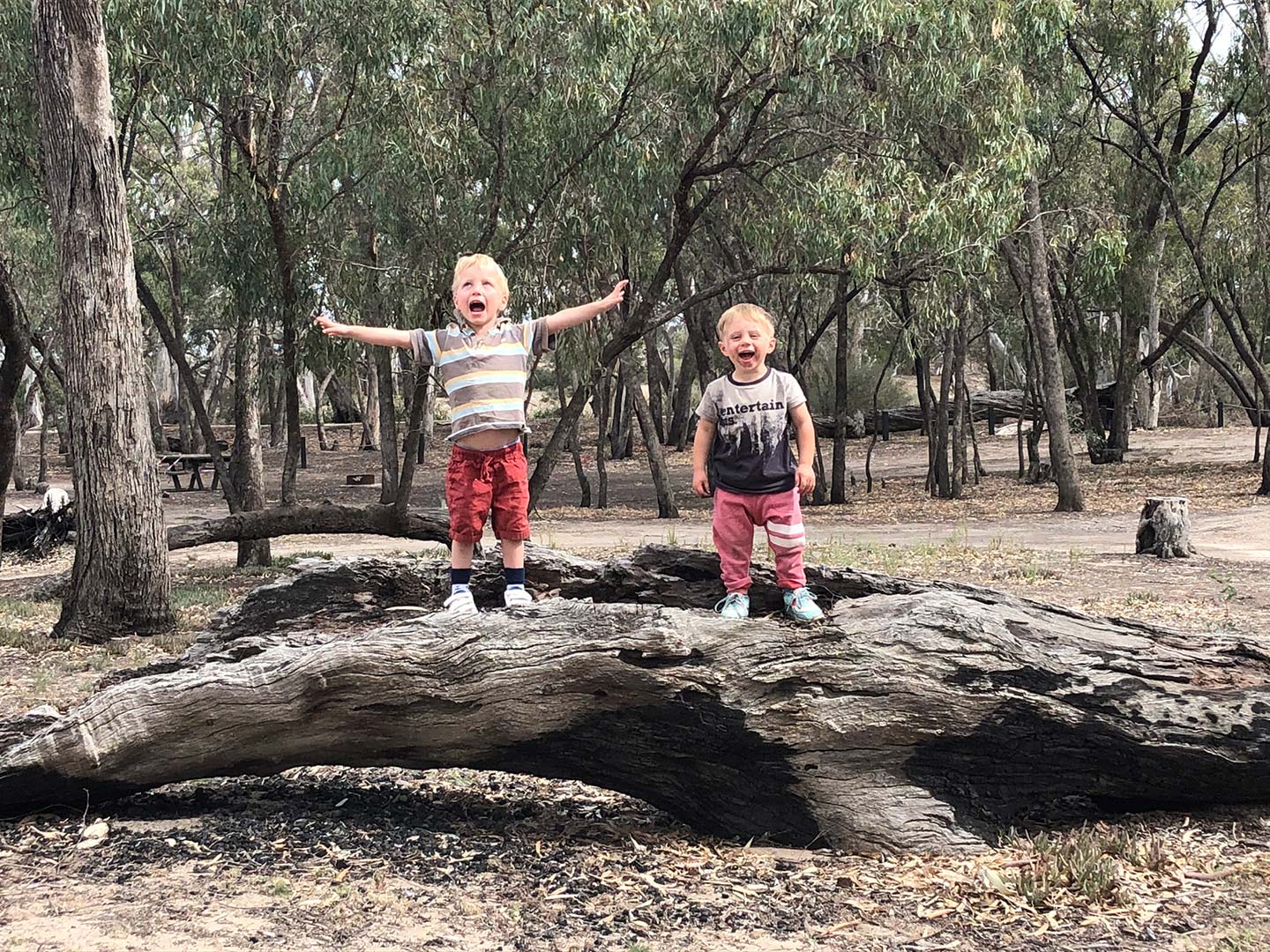 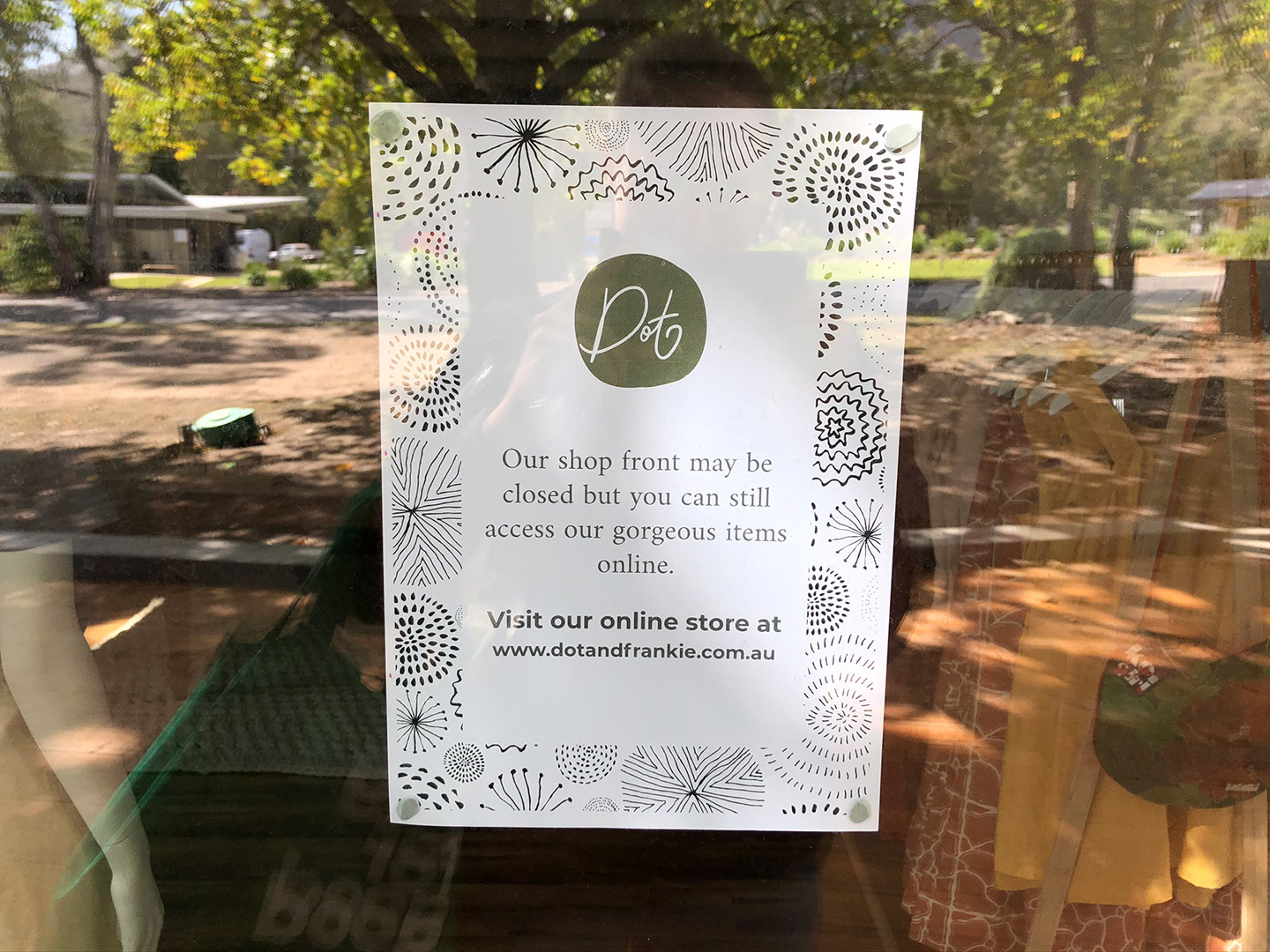 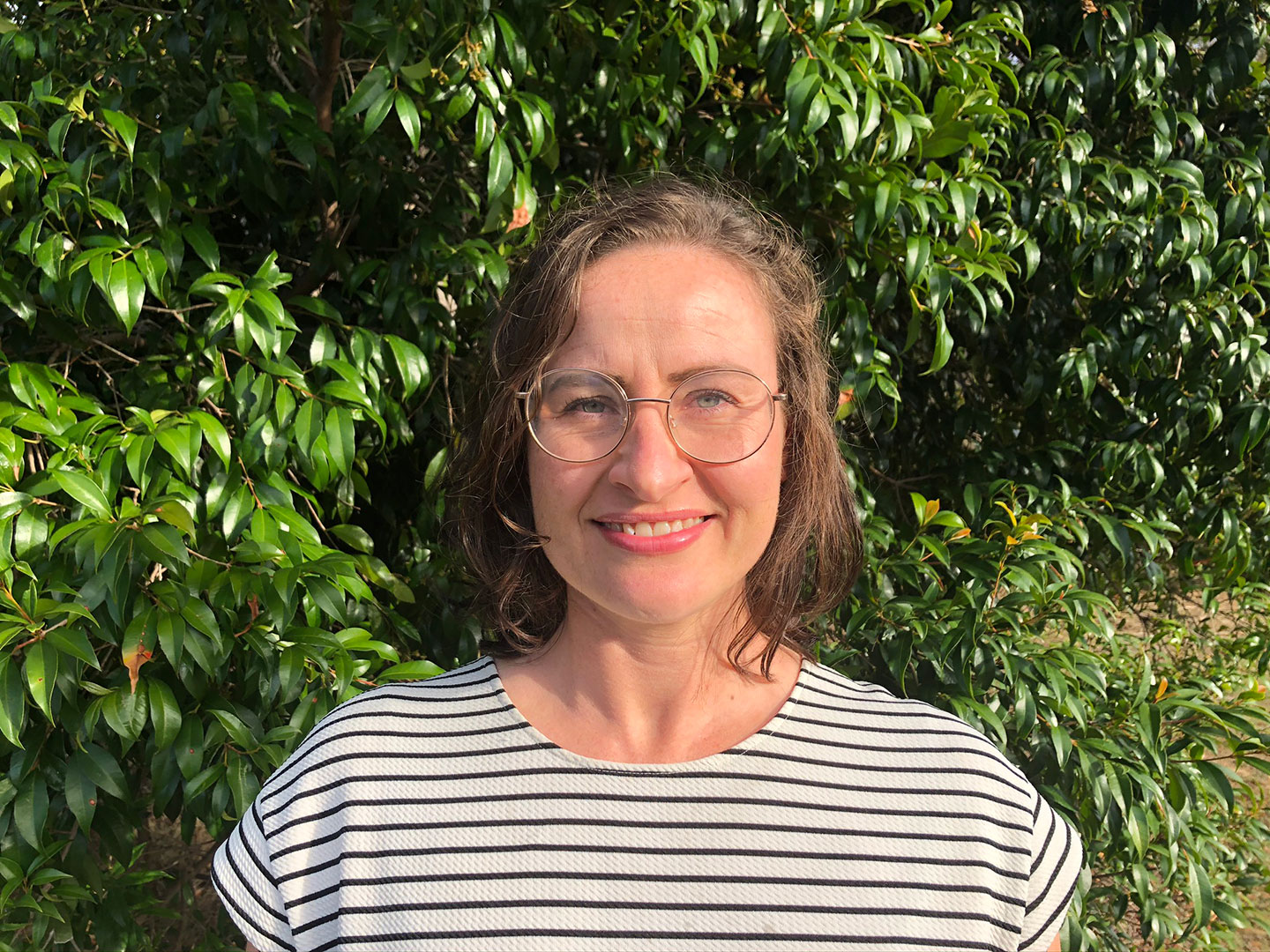 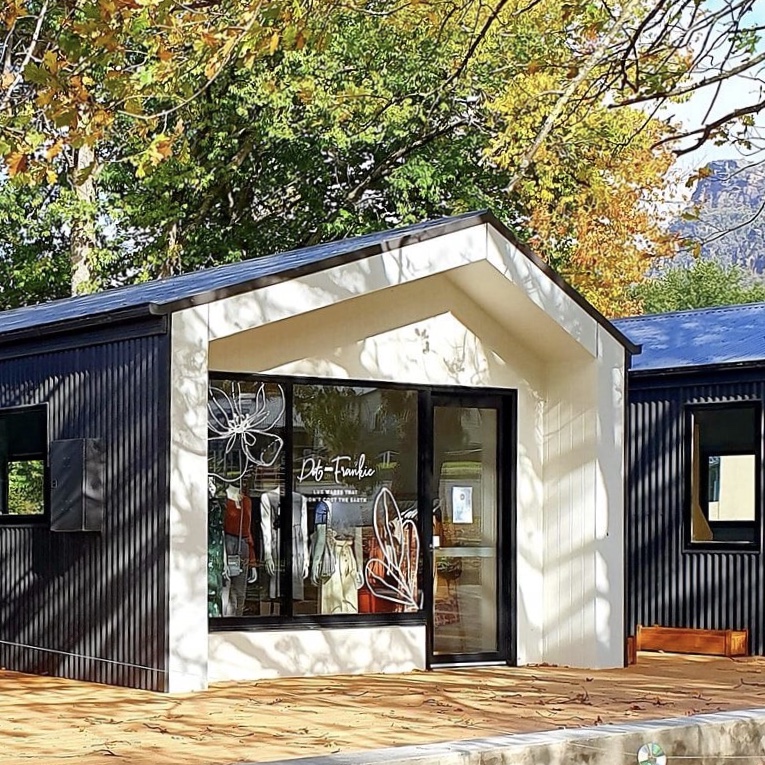 Carly Flecknoe vividly remembers the day she received the phone call to say she could soon become a mother.

It had been more than five years since she and her husband Richard had started trying to have children, but a series of medical complications meant that pregnancy was a near impossibility.

“There were a range of treatments that I could try that were painful, emotional and taxing on a relationship,” Carly says.

“After a deep discussion about how we wanted to move forward, we chose to look at adoption.”

“The aim is to not only ensure that you’re suitable but also to pair us with a child (or children) that we could help thrive,” Carly says.

“Days, weeks and months went by as we completed each stage.” Finally we were brought before the Permanent Care (PC) panel and approved as potential PC parents.

“I cried. Our case manager cried. We were one tangible step closer.”

Six weeks later, Carly was in the middle of her shift at Harvest cafe when her phone rang.

“Our case worker told me that she wanted to put us forward for two little boys, half brothers, one who was 13 months and one who was three years old.

“We spent weeks coordinating a transition plan between foster carers, case workers and DHHS and finally a plan was agreed on.

In July we travelled to spend a week getting to know our new three-year-old son. His half-brother joined us three months later, unifying two gorgeous boys who hadn’t lived together before.

“It’s now a constant wild ride every single day but I think all parents can relate to that!”

Carly’s story towards motherhood is inspirational – to say the least. A sure example of what can be achieved when you lead with your heart, mind and soul, she is passionate about reconceptualising the idea of the ‘nuclear family’.

But this novella aside, it is most certainly her steadfastness and unwavering passion that has also led to her becoming one of the Grampians’ most loved and respected entrepreneurs.

With a background in retail, event management, consulting, PR and communications, Carly’s belt has claimed plenty of notches throughout the years.

She and Richard moved to the Grampians in 2015 after seeing an opportunity to showcase the region’s local produce.

“The Grampians is very easy to fall in love with. The landscape is incredible, but it is also vibrating with potential,” Carly says.

“As it’s that little bit further away from Melbourne, whenever you visit you feel like you’ve stumbled on a special secret. And there is still room for new businesses and opportunities here!”

As the director of the Grampians Music Festival, the owner of local sustainable boutique Dot & Frankie, and the owner of Raccolto Pizzeria (previously Harvest Café), there is no doubt in anyone’s mind that this woman is a force of positivity to be reckoned with.

“I think the thing that helps me is that I am passionate about all of the things I’m working on,” Carly humbly proclaims about her ability to juggle work and family life.

“I try to live in the moment (and) I always remind myself, time can’t go backwards. That’s how I prioritise.”

While COVID-19 has presented numerous challenges, as it has for everyone, Carly maintains her desire for showcasing the beauty inherent in her community.

“As a business woman, seeing businesses closed or not able to do what they were initially designed to do is heartbreaking. The music festival is currently indefinitely postponed, Dot and Frankie’s shop front is closed, our accommodation business is closed and Harvest needs to transform,” she says.

“That’s tough on your belief system and your pride (but) I guess I try to keep the wheels slowly turning on everything so that when businesses resume, they aren’t starting from a grinding halt.

“I will also never again underestimate the importance of community. Living in a small regional town, you truly understand how vital it is to look out for and support each other, to connect with like-minded people and lift each other up. It has been one of my favourite discoveries living here.

“As a mother, I think I’m blessed. Having the boys has made me learn to roll with life a lot more and I try to control my environment a lot less than I used to.”