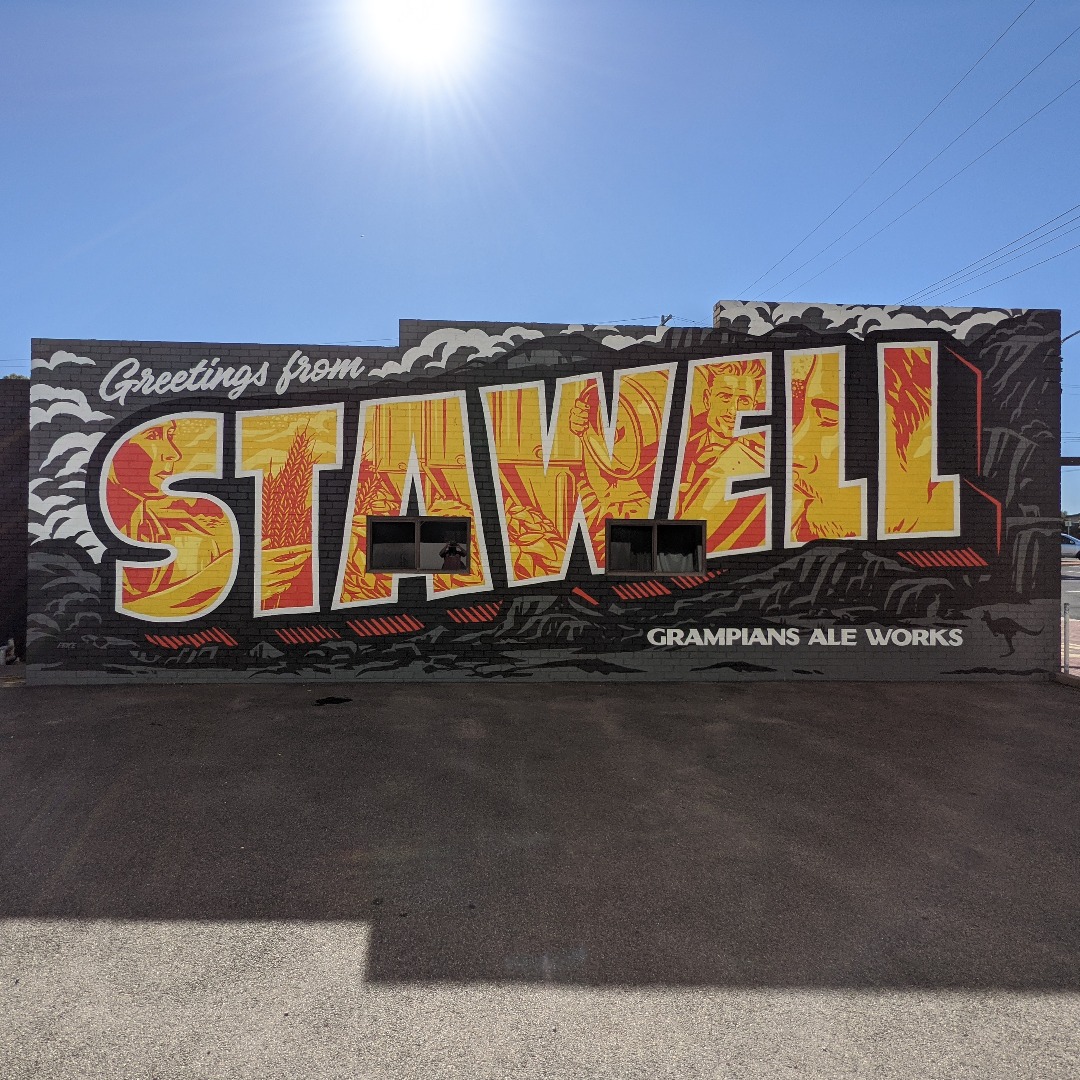 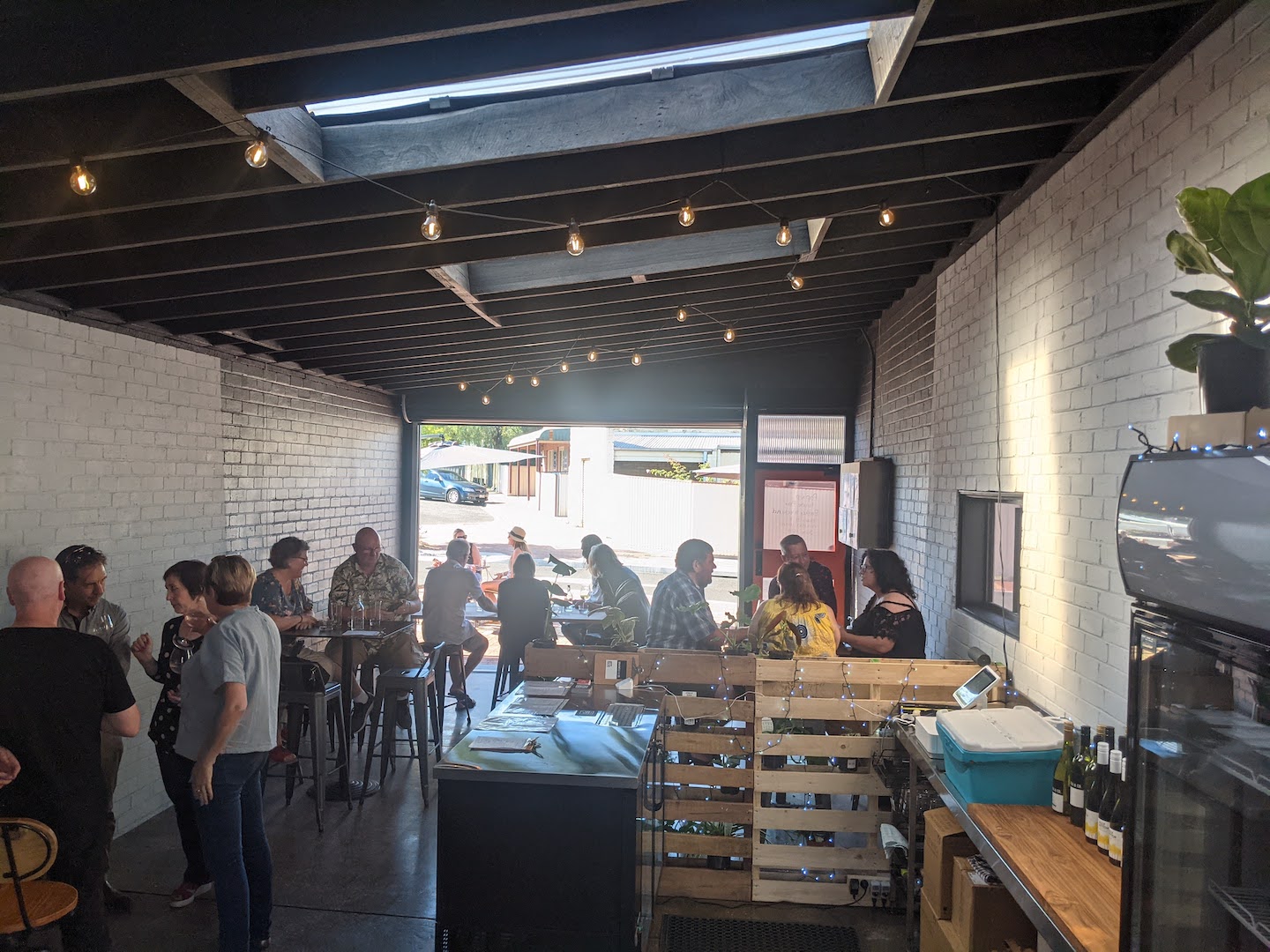 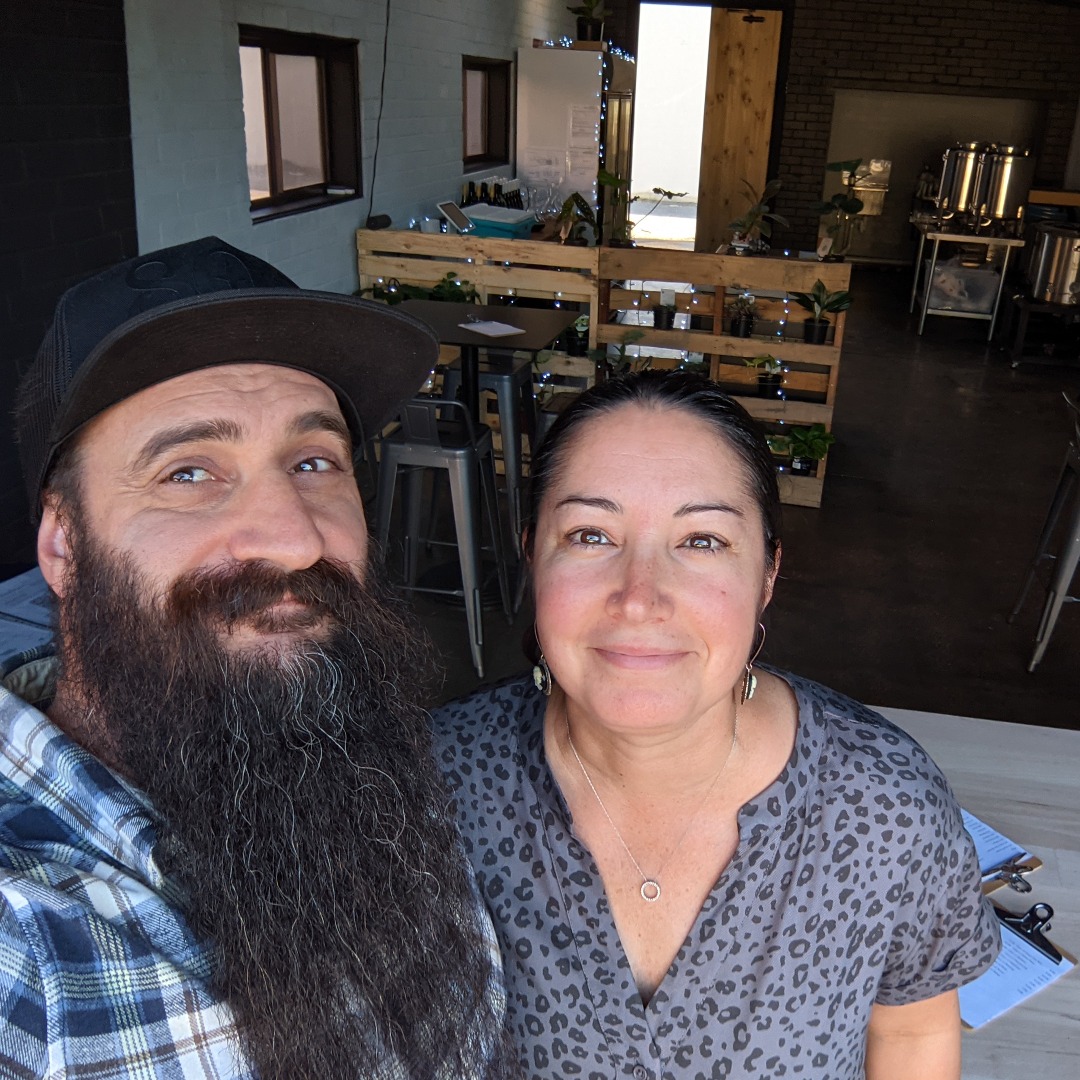 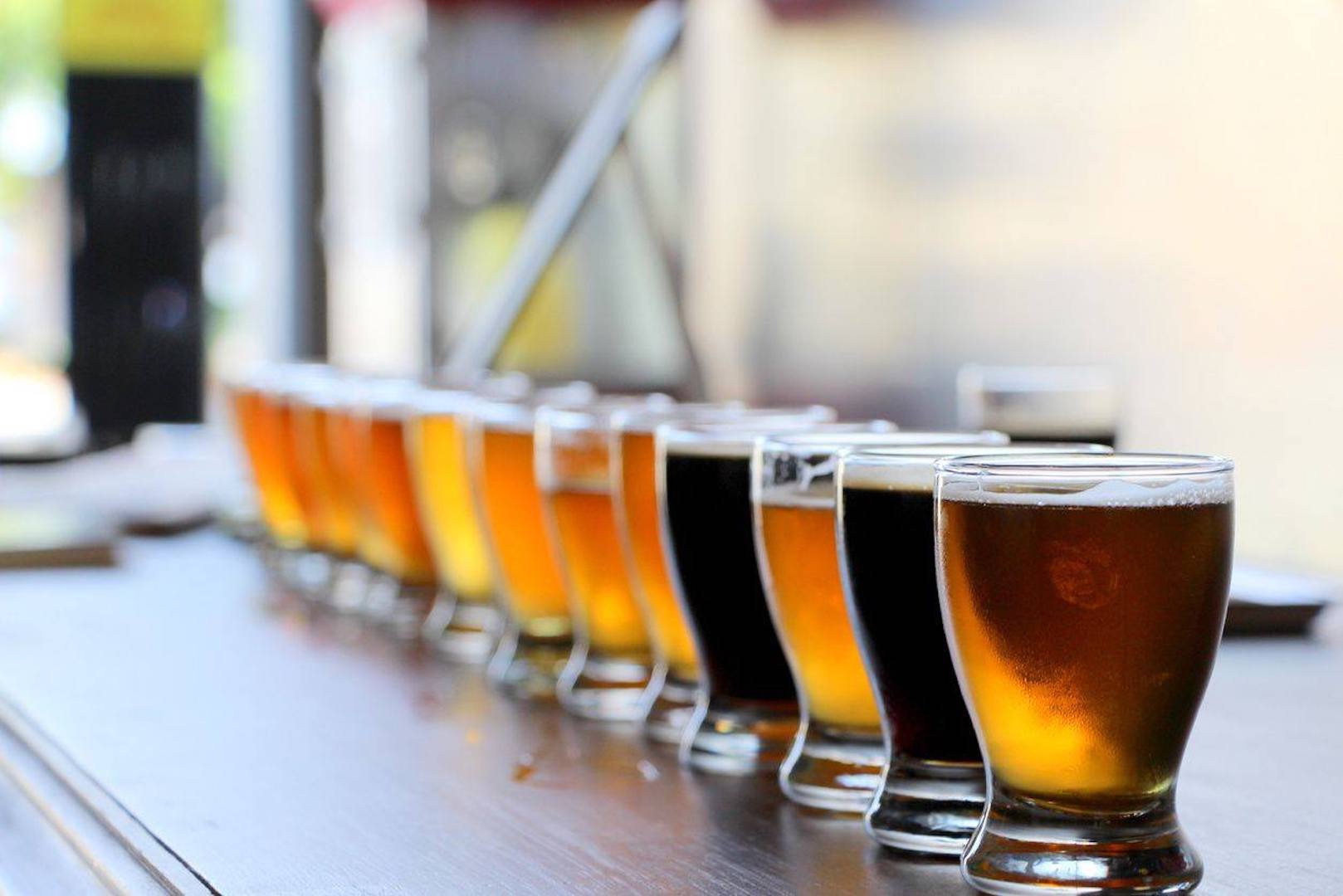 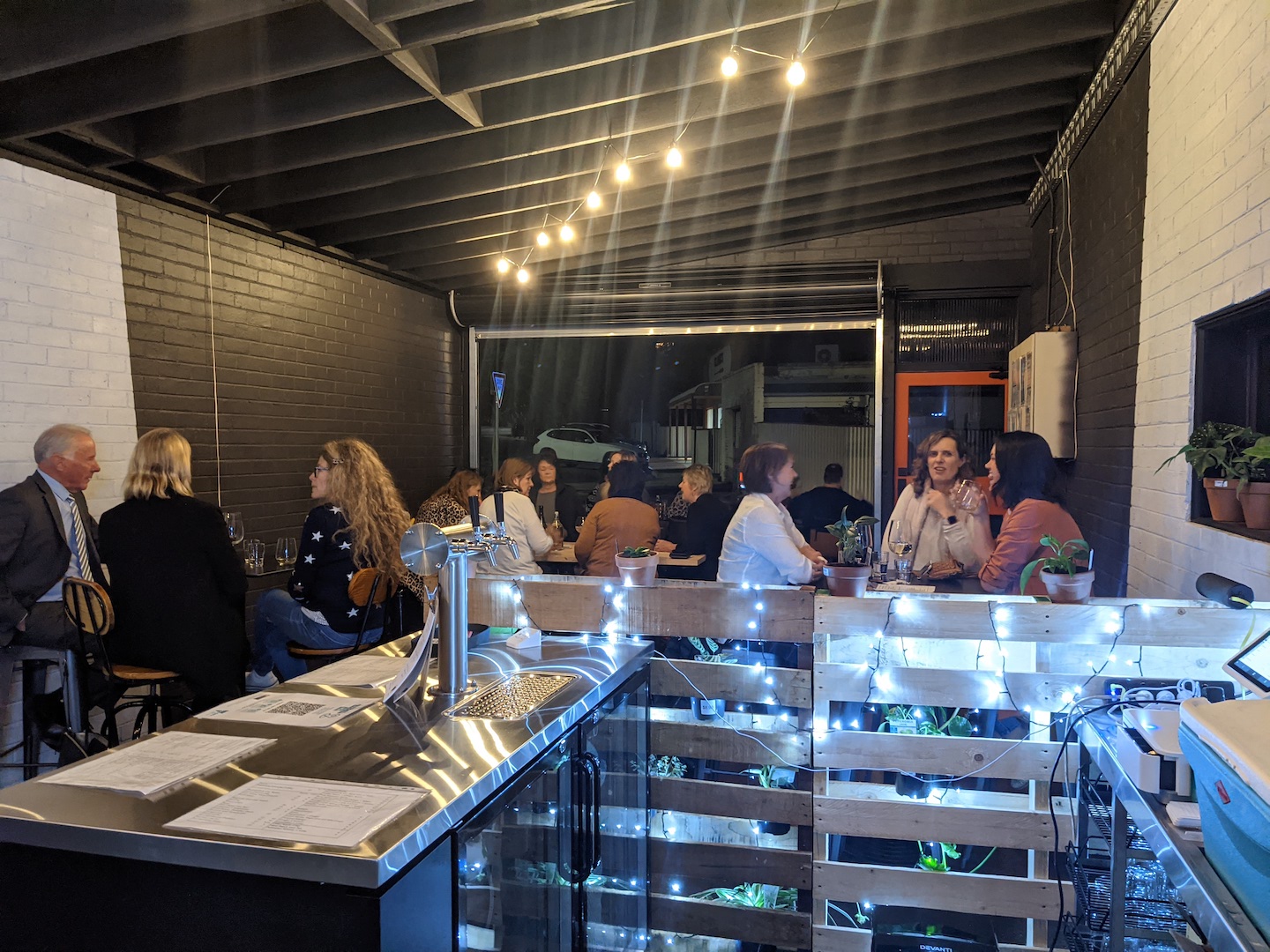 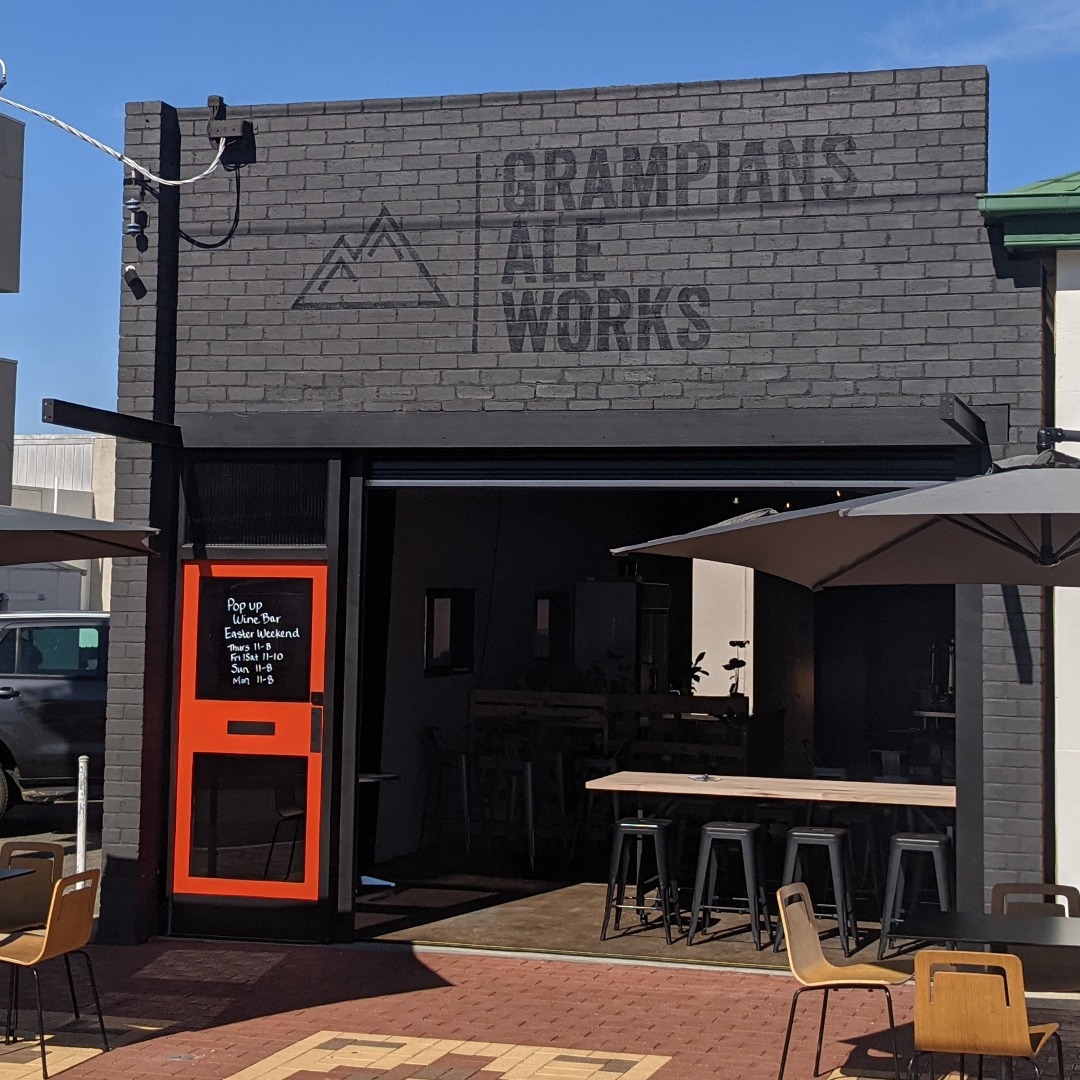 It wasn’t a direct road to brewing for Shawna Dominelli. Originally from the USA, she landed her first Australian wine industry job at Seppelts  Great Western in 2010. Shawna and her husband, Michael, then took off to Western Australia for several years, eventually becoming an assistant brewer at Perth brewery, Gage Roads Brewing Co.

The pull of family and friends saw the pair return to north-western Victoria to settle in Stawell. ‘Ultimately, we ended up choosing this region because of the sense of community around here. It’s a small country town, but boy people are really proud of the region,’ Dominelli explains.

Putting down roots meant it was time to bring the brewery dream to fruition. The rustic pop-up style bar got a gentle nudge to open just in time for the Stawell Gift /Easter weekend tourism boost and is still getting its finishing touches. With laneway access, brewing and fermentation equipment taking pride of place and BYO food option, this set-up ticks all the craft brewery boxes.

Current offerings include a German-style pilsner on tap as well as a range of small-batch wines, hand-crafted cocktails and a cellar door exclusive rosé gin, which uses wine in its production. This innovative cross-pollination is part and parcel of Dominelli’s approach.

In the future, there will be some crossover between fruit, wine, beer and spirits – just crossing over into some of these beverages with the creation of both or one or three. It’ll be interesting.

Looking to capitalise on the region’s strong agricultural position, Dominelli knew that using local ingredients was key to their success, as well as a smart move for a sustainable supply chain.

‘Basically what we want to provide for our customers is just fresh locally made beer, and you can’t get any better than that. We’re looking into sourcing local grain, connecting with a couple of local barley farmers and we’ve reached out to House of Malt in Ballarat to do custom malting for us.’

Further to their focus on sustainability, all beers will be available to drink in as well as take away in growlers, cans and bottles filled to order. Heat recovery, water conservation and renewable energy programs show that the company is walking their green talk.

Whether the word play was deliberate or not, you’ve got to admit that Grampian’s ale does indeed work.