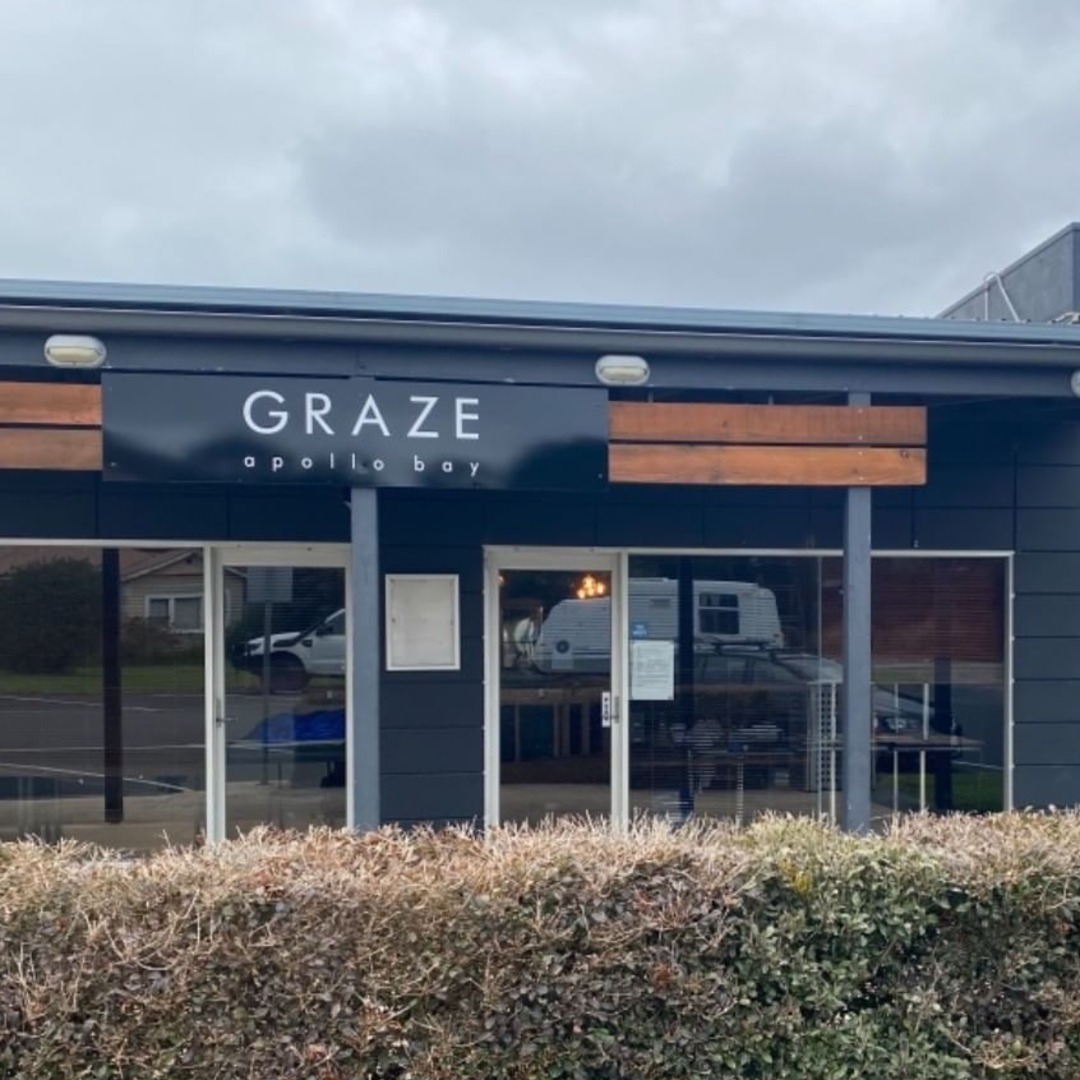 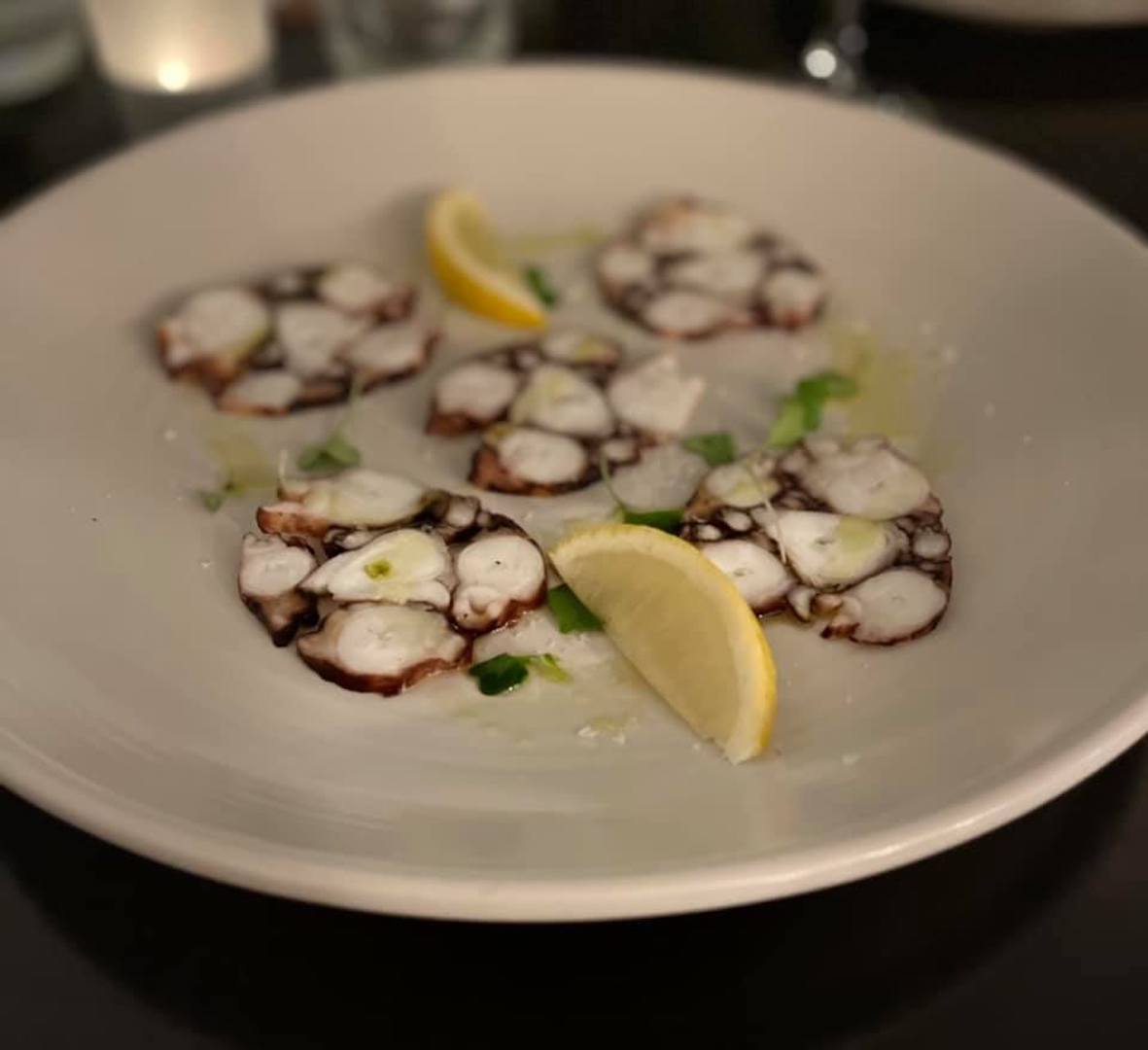 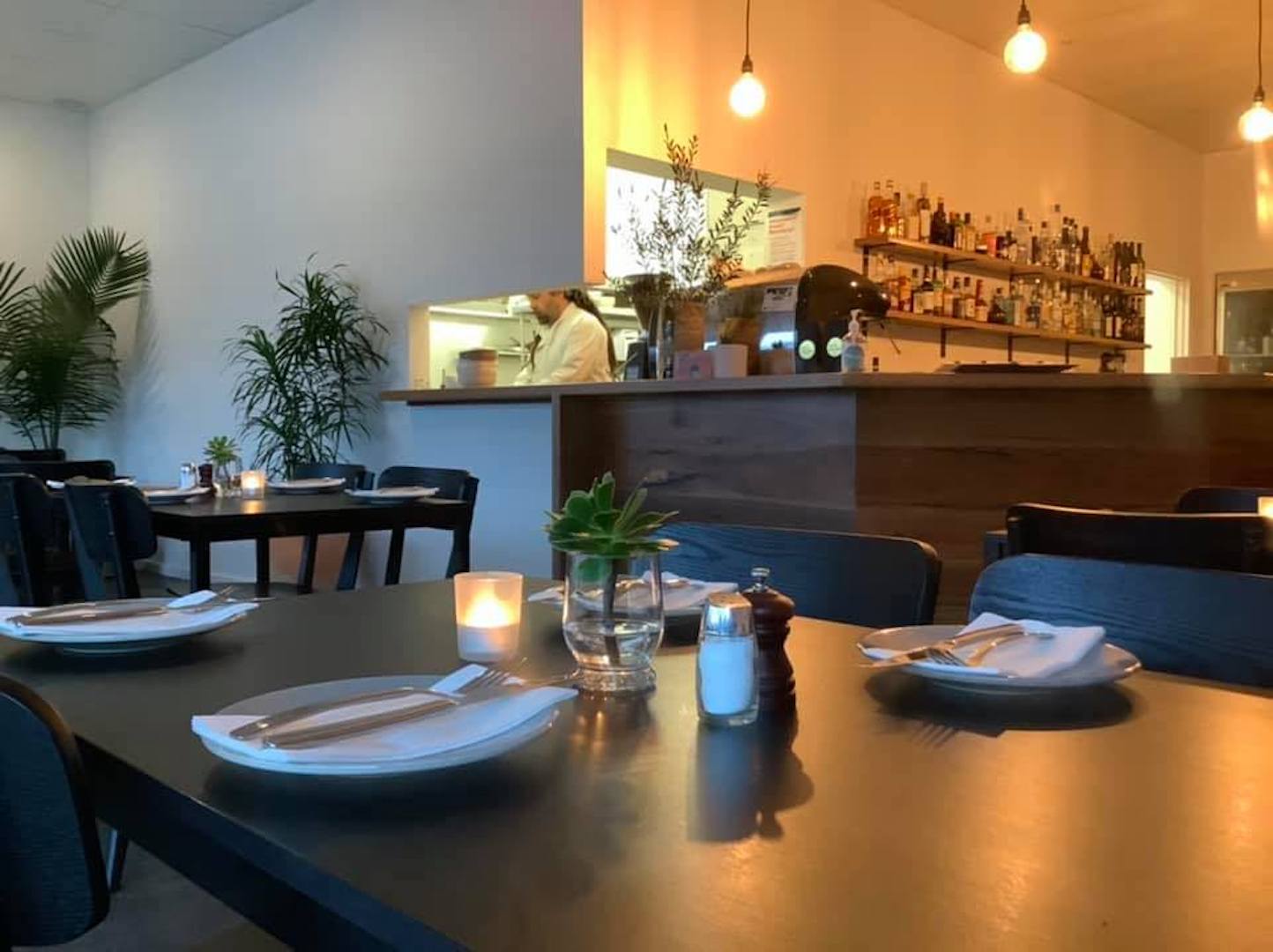 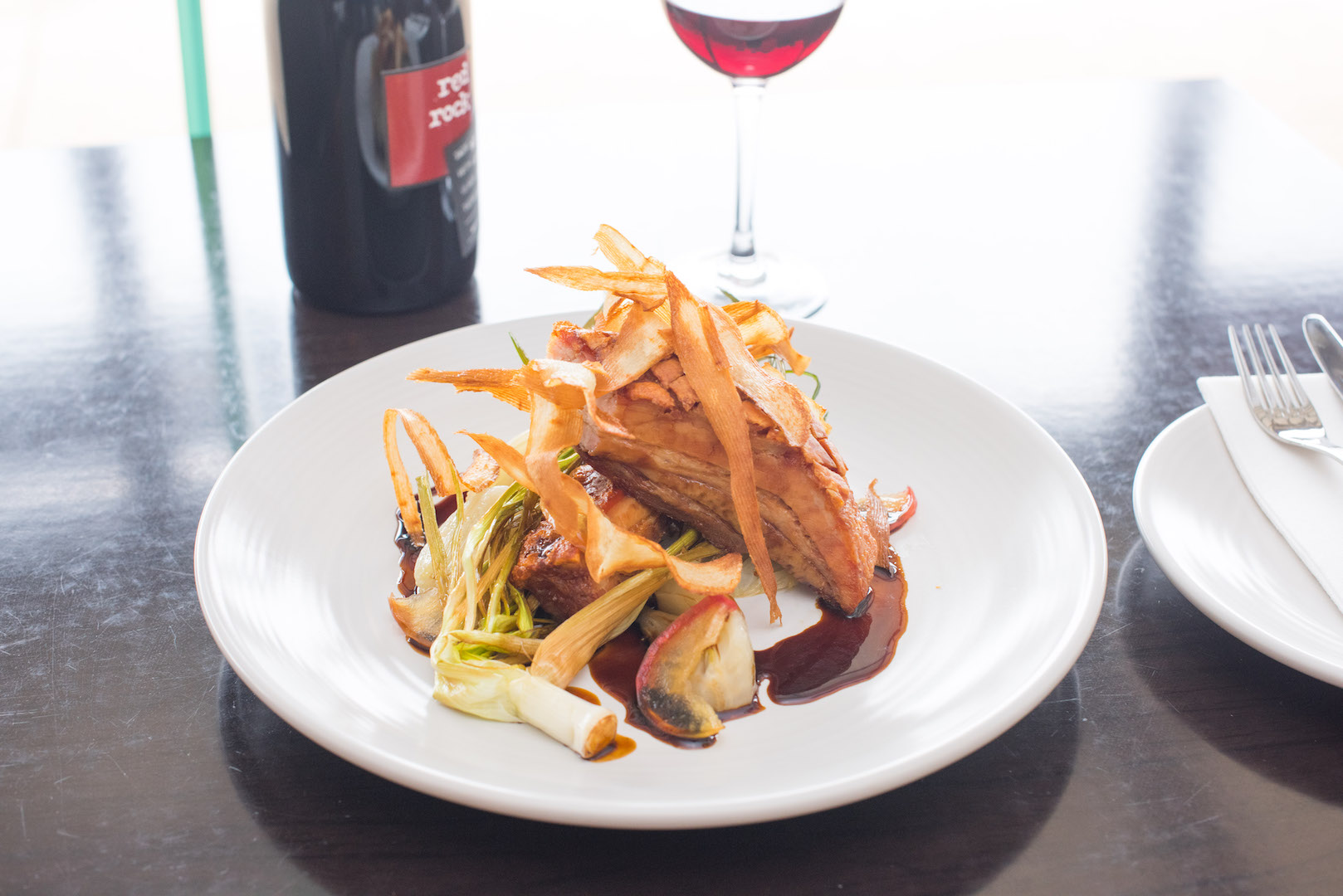 Hidden in the back streets of Apollo Bay is a brand new bistro with a well-credentialled chef and a fridge filled with local fish. Graze is a small scale 40 seater with views over the blue fibro holiday houses to the green rolling hills of the Otway Ranges.

Open just four weeks ago, Graze takes the space of a Korean food house that fed the international tourists from the coaches travelling the Great Ocean Road.

Local chef Julian Toussaint saw a gap in the market after the closure of paddock to plate restaurant La Bimba earlier in the year. Toussaint started his career at the glitzy Brophy’s on Jackson in Toorak in the late 1980s and fed punters in St Kilda at Espy Kitchen in the ‘90s. After an under the radar career cooking in other people’s restaurants in Apollo Bay, he’s back with a smart menu, charming front-of-house team and a handshake deal with the local fishers delivering him leather jacket, flathead, snapper and spider crab landed at Apollo Bay.

The OHO Itinerary of Hurstbridge

Explore the foodie, art & cultural scene of this vibrant community.

View our winter collection of classes & workshops from right around Victoria.

Look out for poached, grilled, and finely sliced octopus tentacles plated up as a beautiful rosette or blue eye fillet, pan-fried in butter and served with an individual potato tortilla. Modern bistro classics such as burnt butter and sage gnocchi or crisp pork belly with braised fennel are served alongside contemporary offers like roast duck empanadas with harissa mayo for a creamy kick. It is very casual, pitched at locals, has a limited wine list but is well priced and offers generous portions.

THE DETAILS
WHAT: Graze
WHERE: 14a Pascoe St, Apollo Bay
WHEN: Open Tuesday to Saturday 5 pm to late
MORE INFO: Graze Apollo Bay