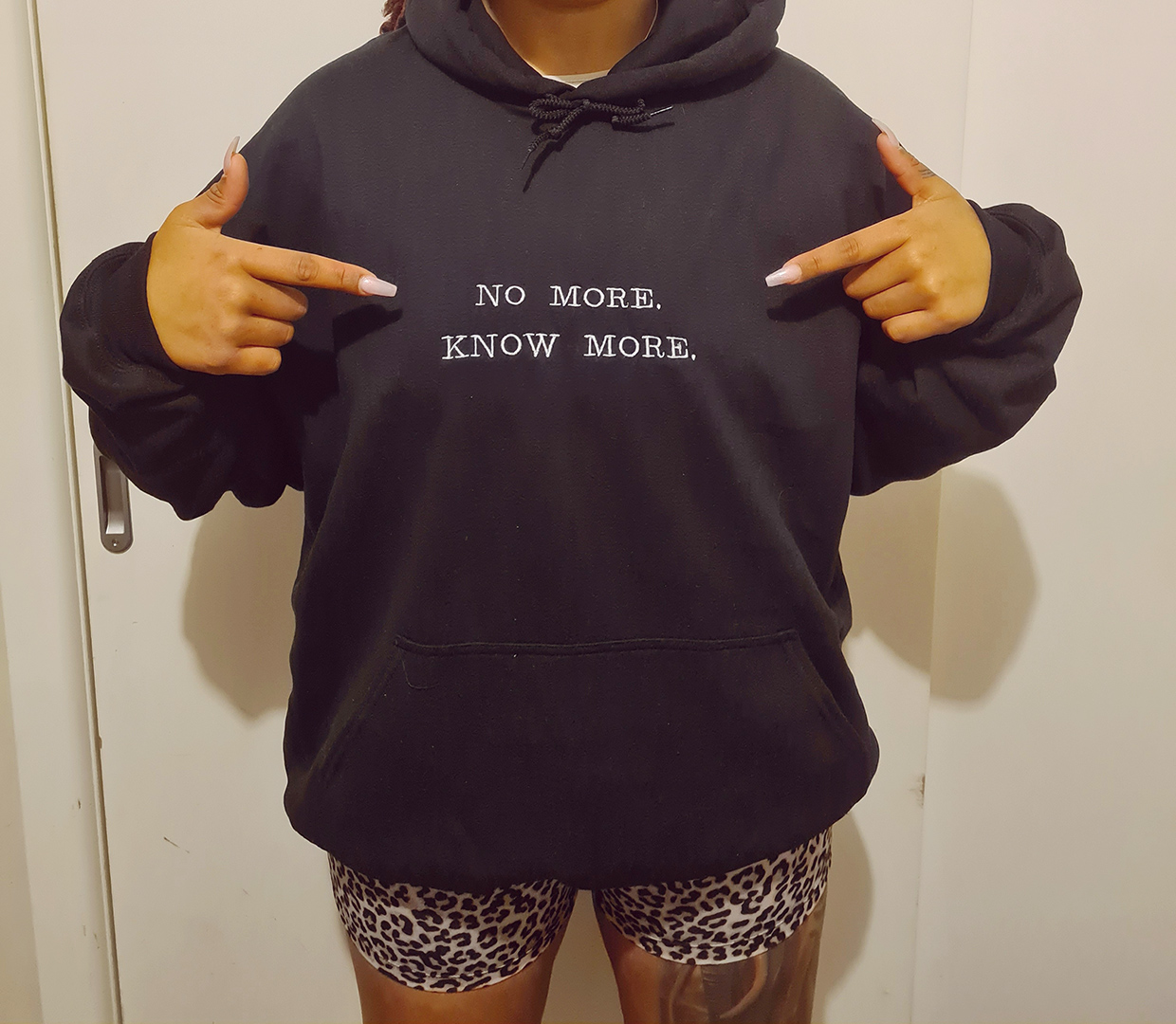 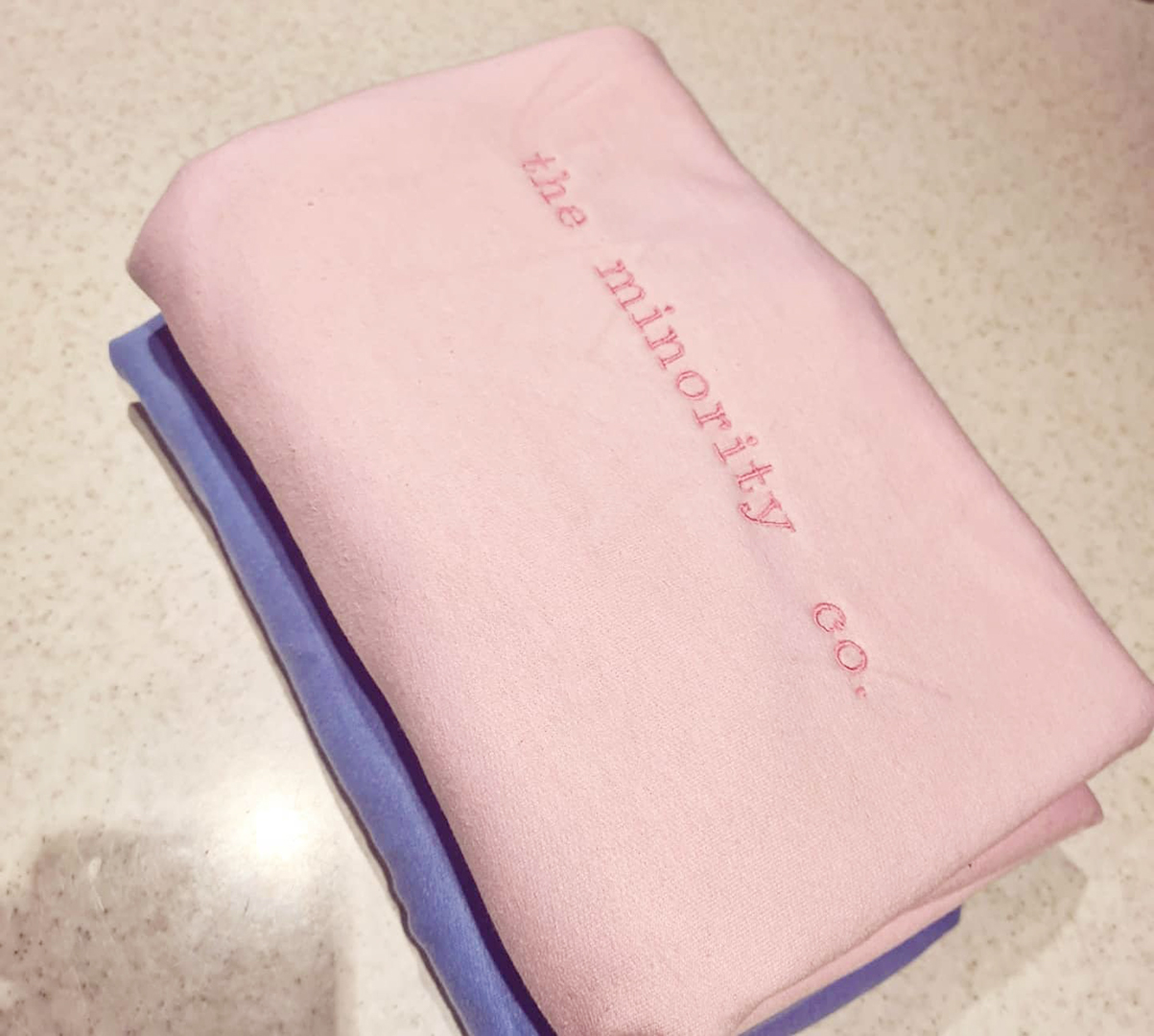 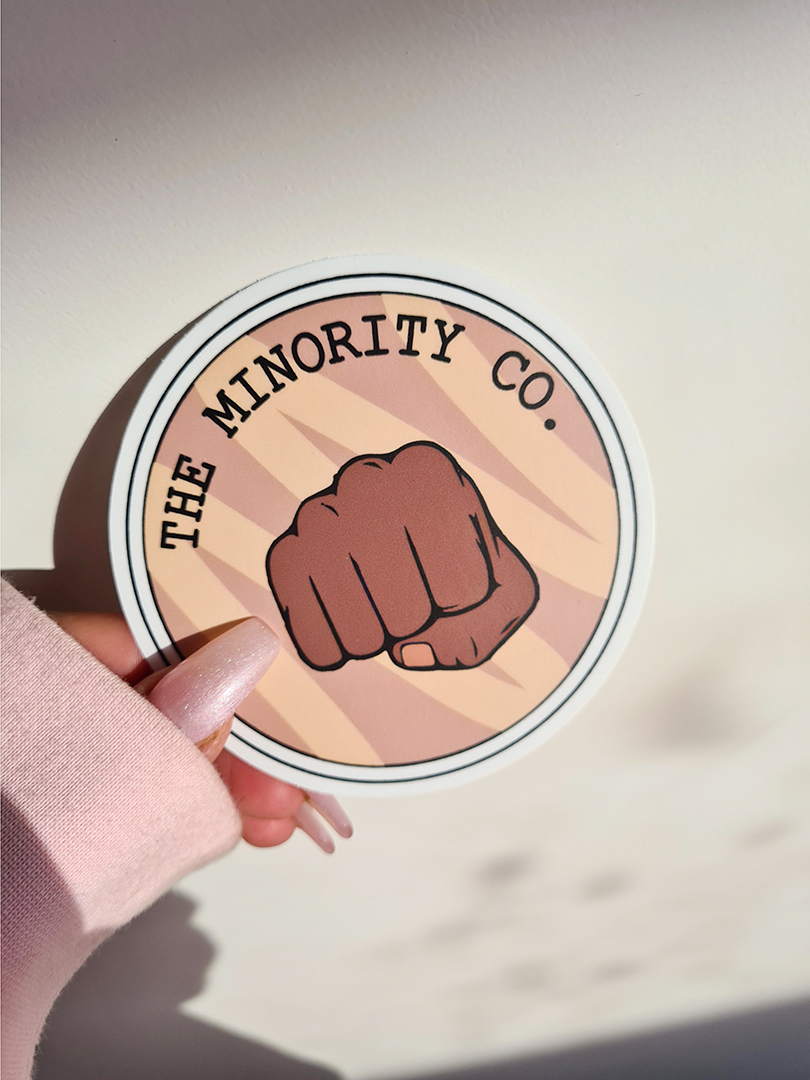 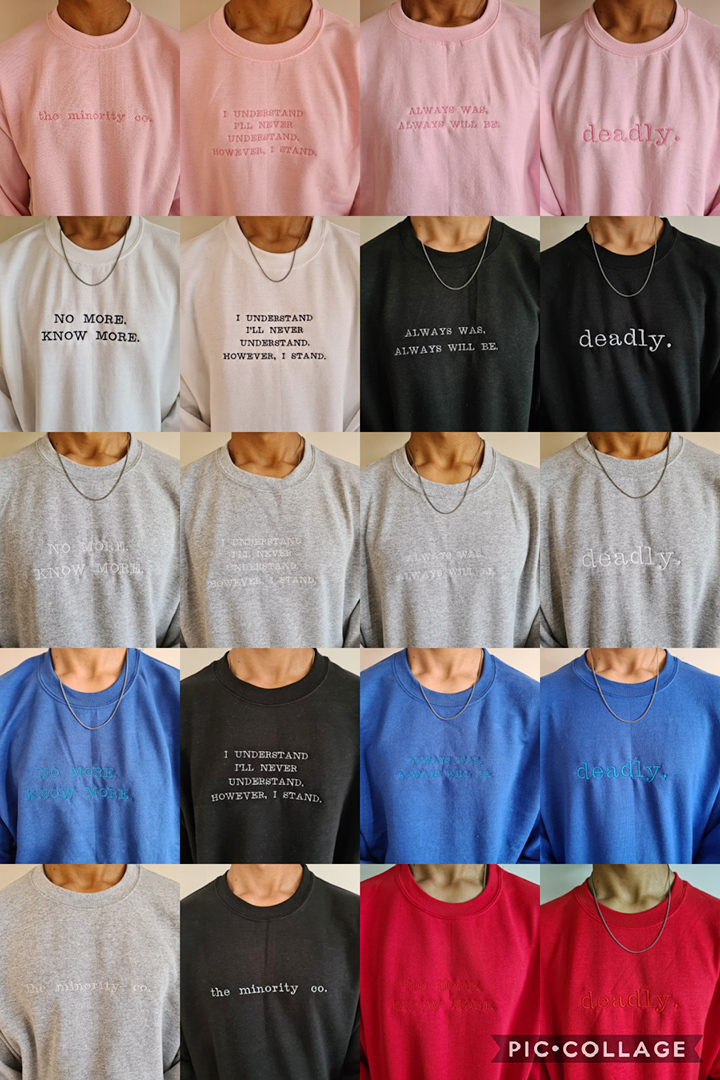 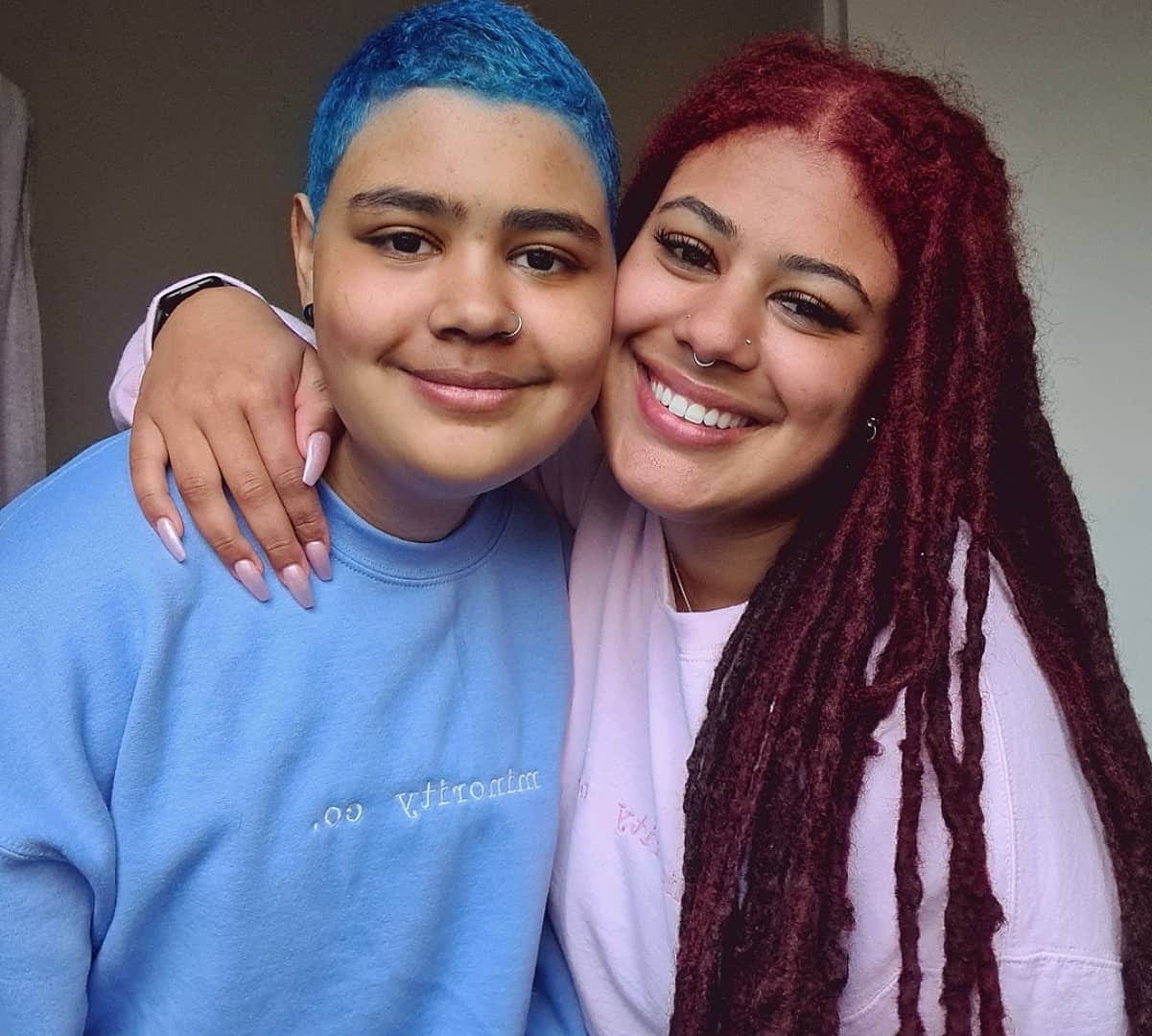 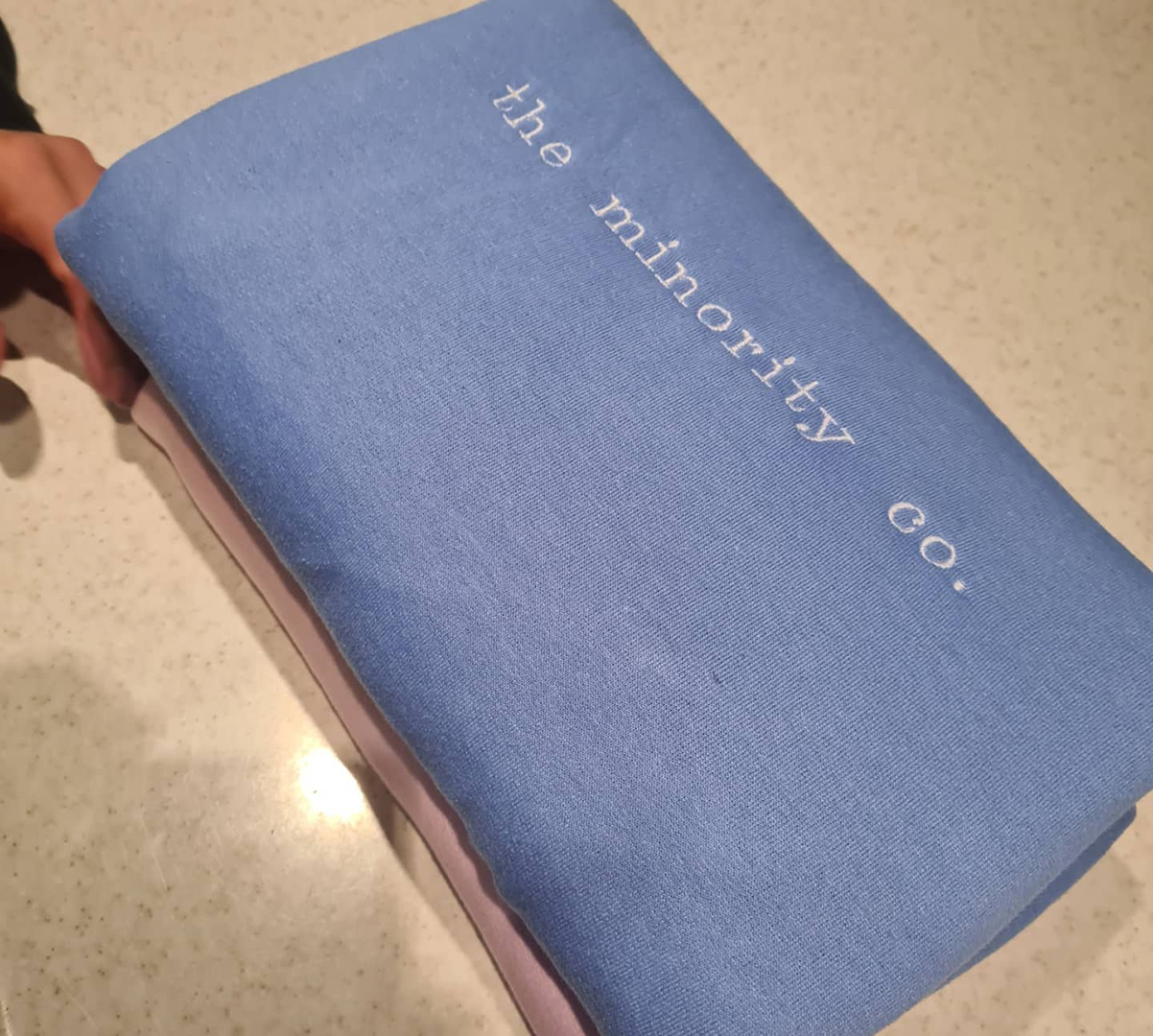 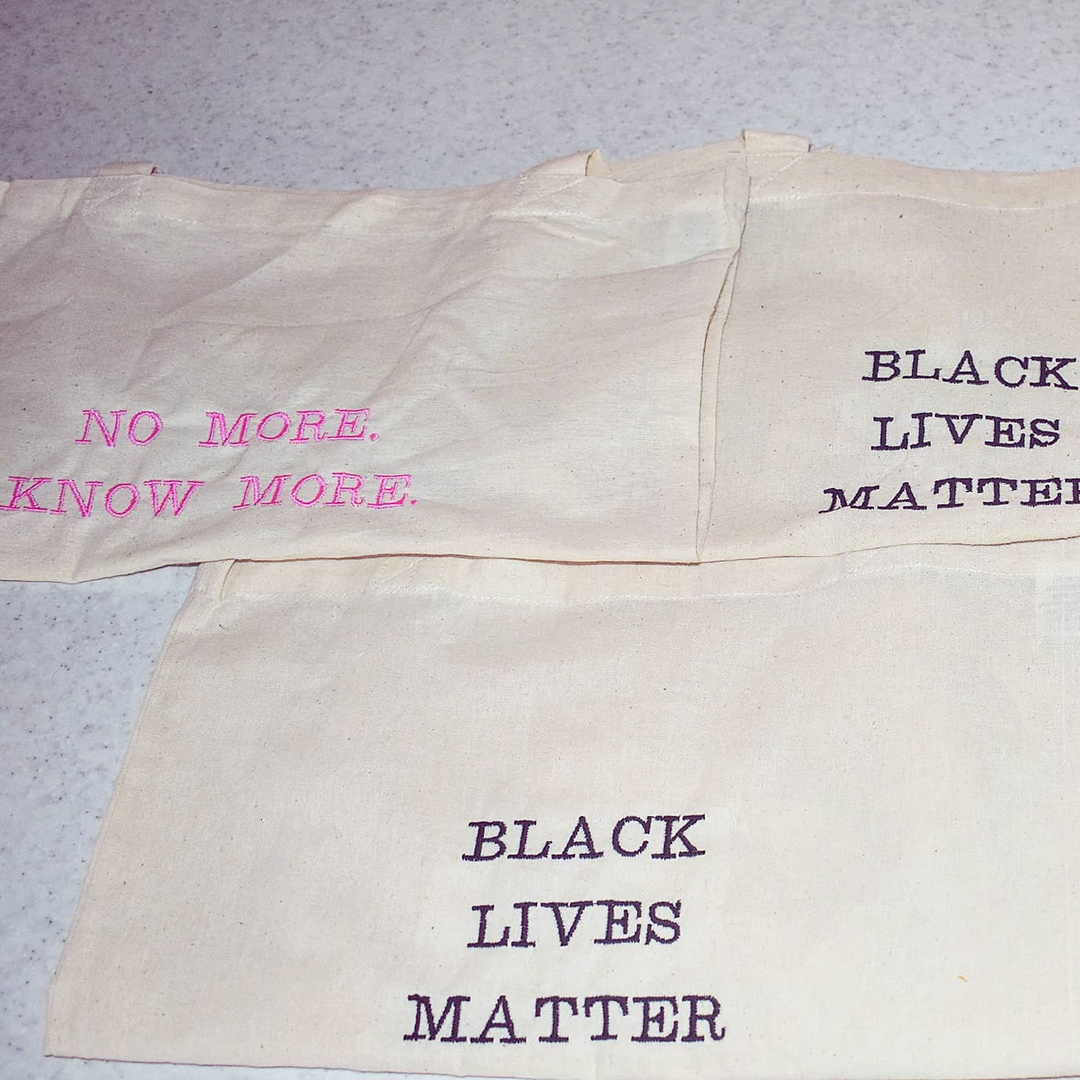 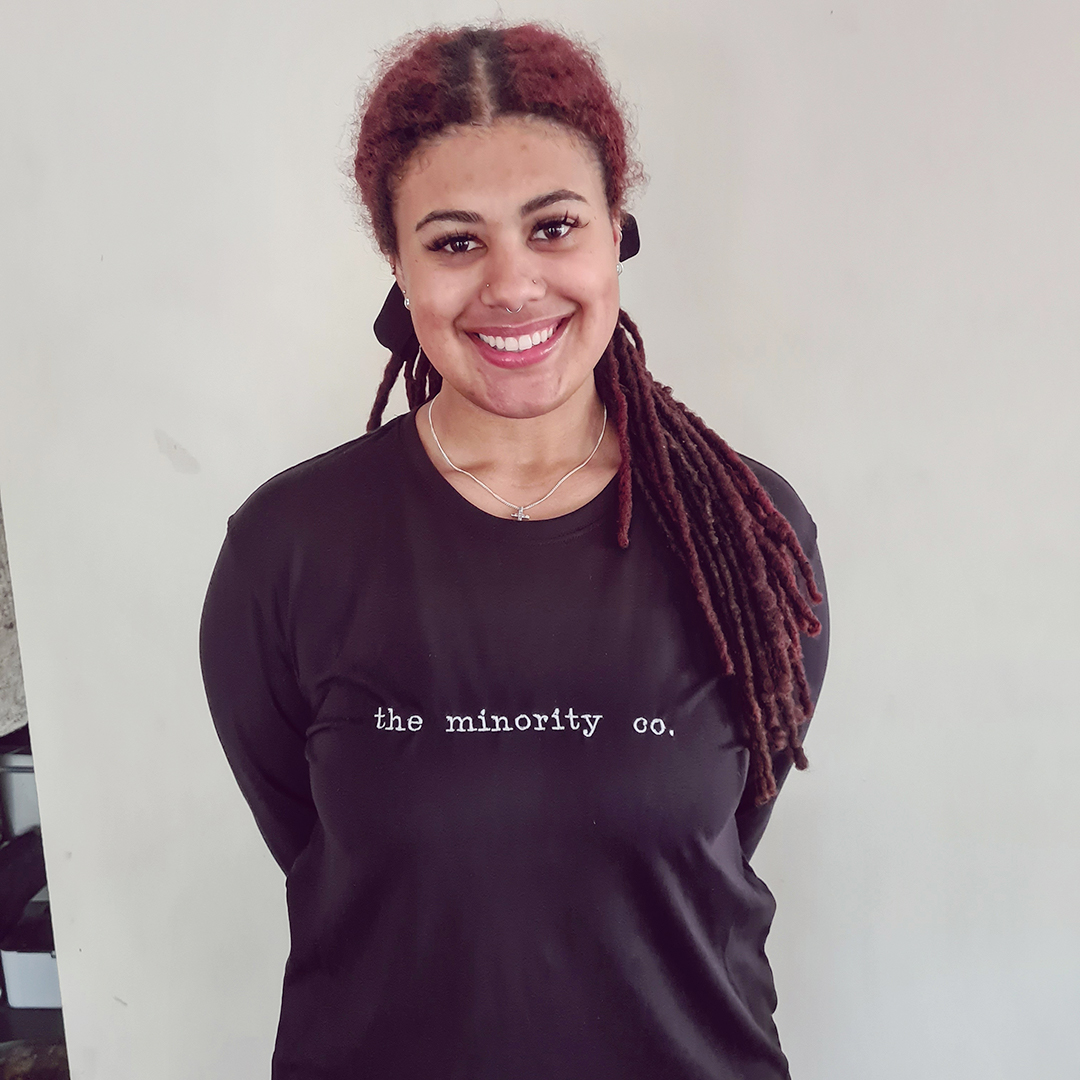 IF YOU were to ask Indy Hayes how many times she has been the recipient of a racial slur, she’d find it difficult to tell you.

“It would take me days to get through them all,” the young Ballarat entrepreneur says. “But it’s definitely something we have to face every day.”

Indy is the founder of newly-established clothing label The Minority Co – a small business that focuses on raising awareness around the discrimination and prejudice faced by minority groups.

With a special focus on the Black Lives Matter movement, the 21-year-old aims to educate and empower through producing jumpers which have been lovingly-embroidered with specially-tailored messages and slogans.

“My aim is 100 per cent to educate and create awareness,” Indy says.

“I like to think of my business as a statement that challenges society’s norms and controversial topics, rather than just being a clothing line.”

As a Wotjobaluk (Aboriginal), African/American, Polish, Cherokee and Celtic woman, Indy says her passion for her art comes from growing up in a culturally diverse family.

“I come from some of the biggest minority groups in the world, so my brand name is my family,” she exclaims.

If you know anything about any of the groups of people I’m from, you could probably understand why this is so important to me. I want better for my people and that is what drives me and what fuels my passion.

While Indy’s newest venture only kicked off in June, it has already garnered significant support from all across the country.

“The idea for The Minority Co practically fell into my lap and I didn’t plan on turning it into a business, but here we are!” she says.

“I hoped, but I never thought, it would blow up so big so quick. It’s been amazing. I mean it’s a pretty important movement so I’m glad I have so much support.”

There’s no doubt fighting for equality is a dominating passion for this creative, and Indy hopes to gradually expand her line of products to also embrace other minority groups.

And if there is one piece of advice she has for those wanting to work towards a more embracing world, it is to educate yourself and, in turn, others.

“I’m trying to push that so hard because I honestly believe it could make so much difference,” she says

“Pull people up for being racist. I don’t care if it’s your friend, family, partner. I don’t care how awkward it is, it needs to start happening more so people realise it’s not a joke. At this point, it’s about people’s lives.”

You can find out more about The Minority Co and Indy Hayes by visiting her Instagram page @theminorityco_ or checking out the website, set to launch in late July.