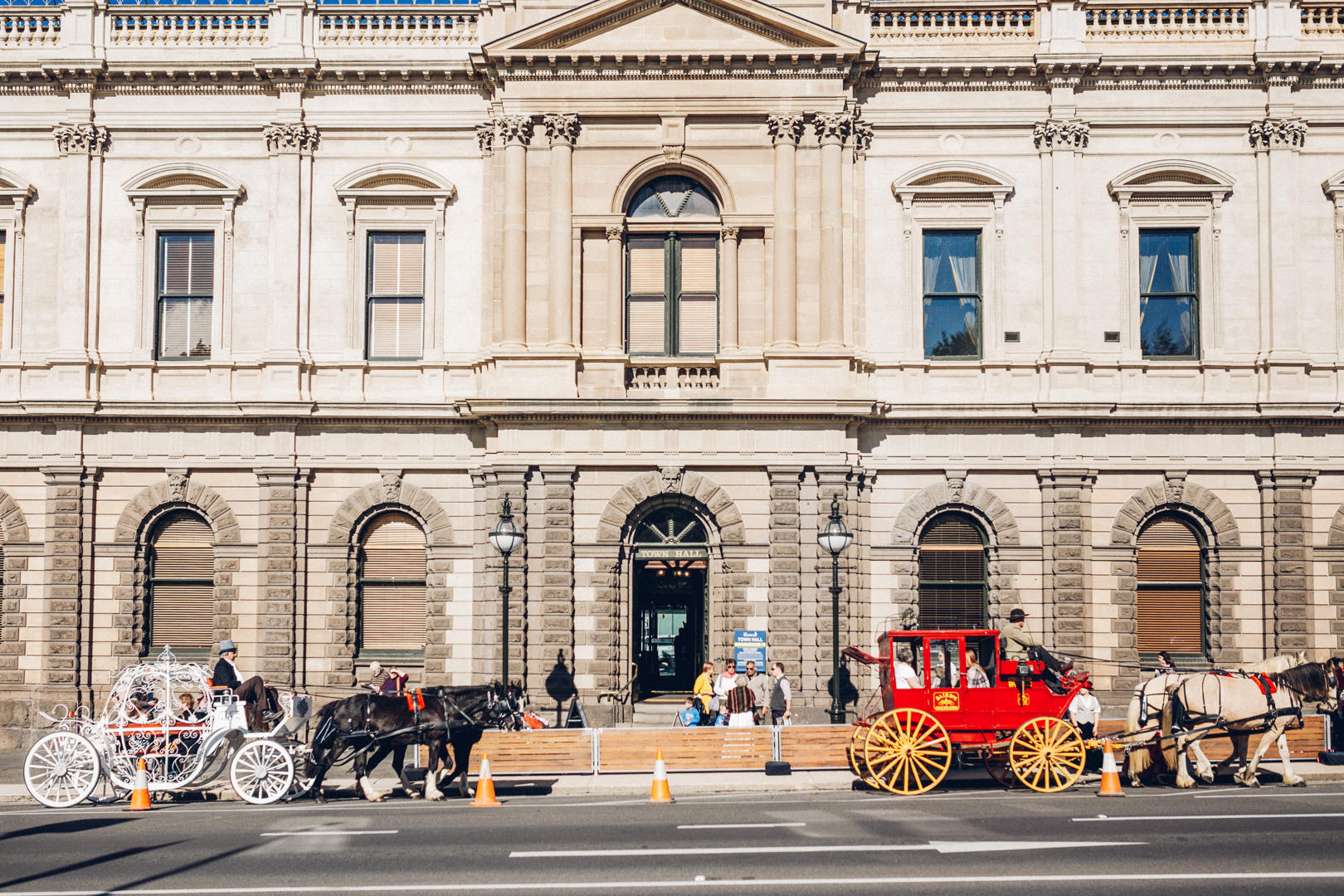 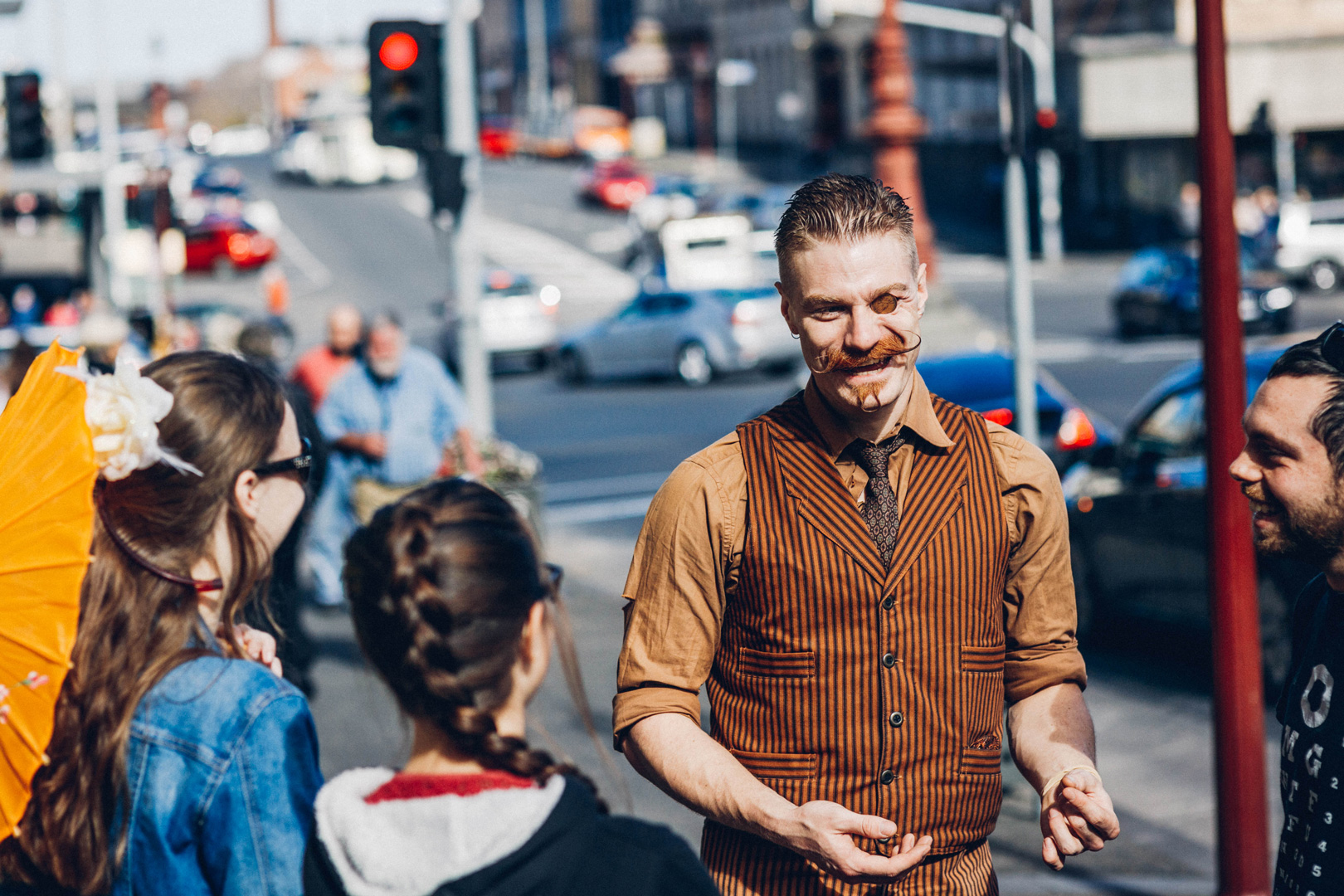 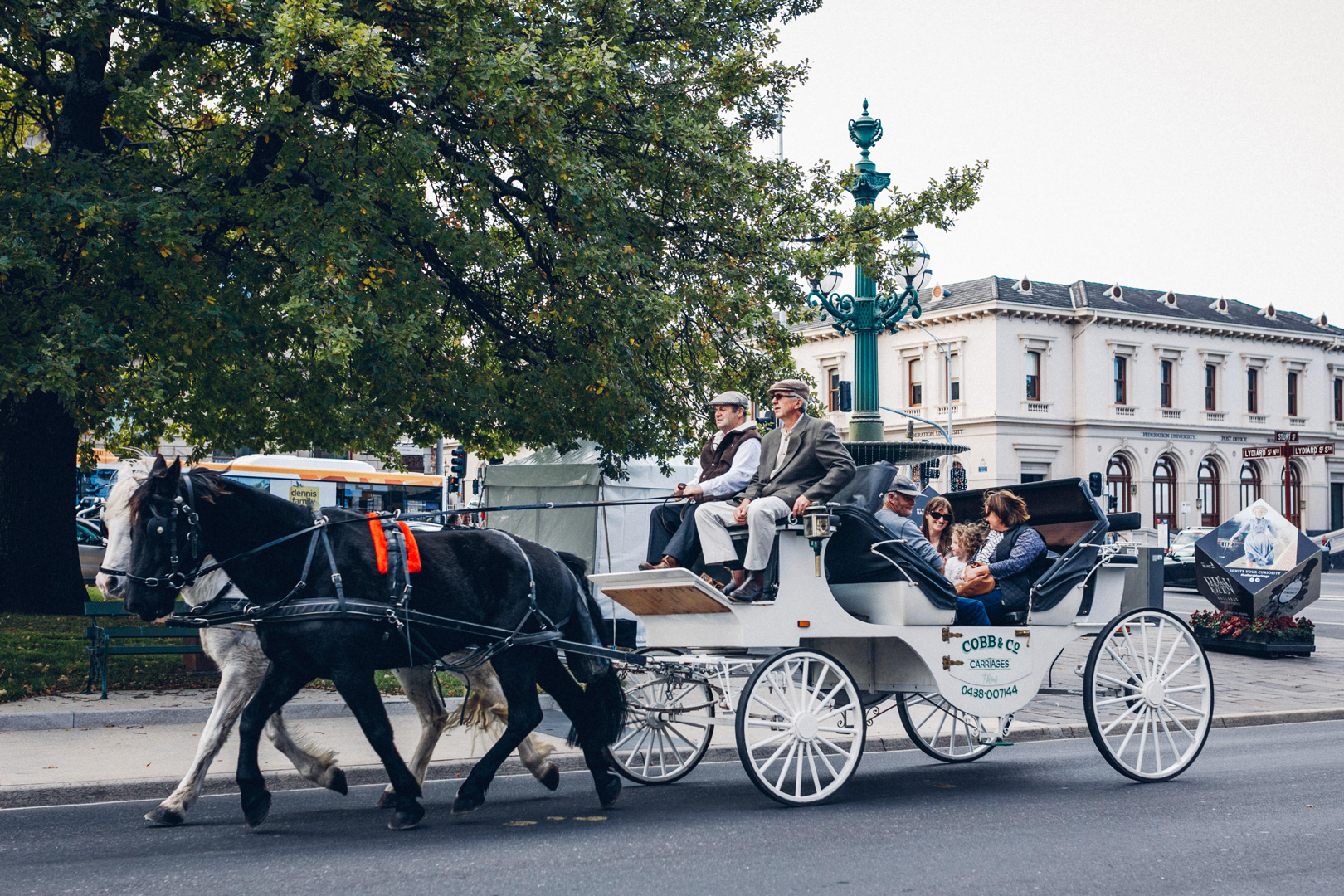 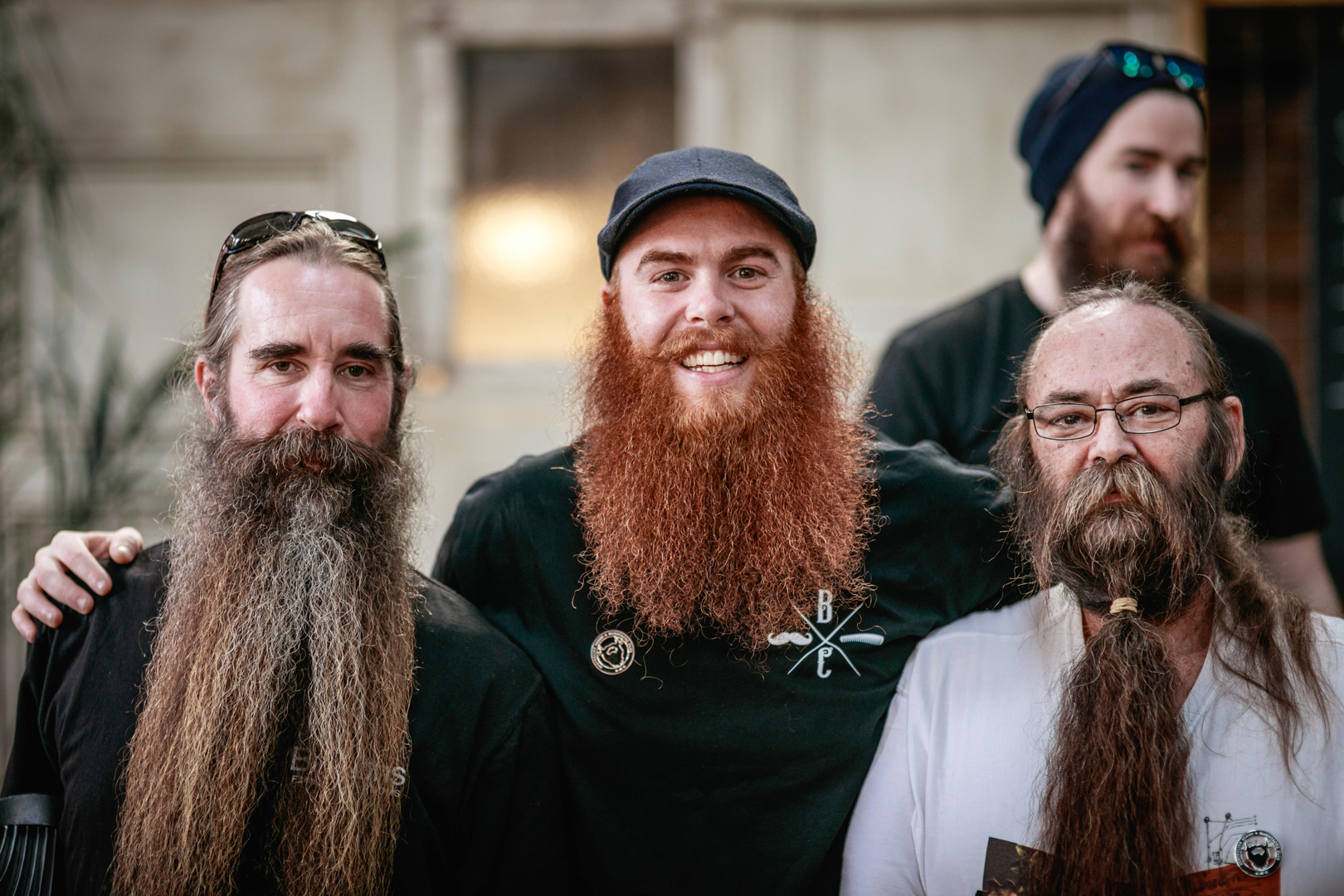 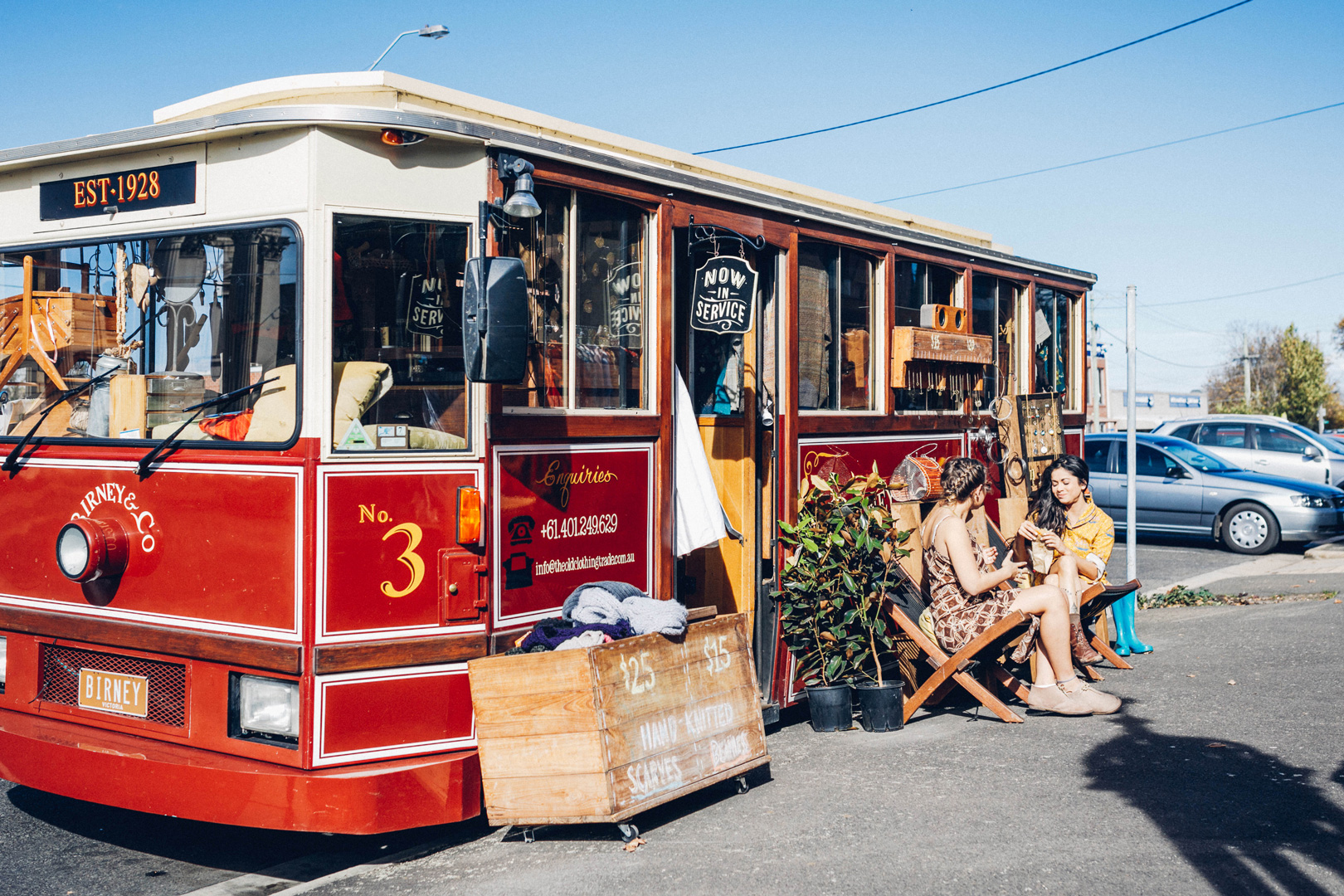 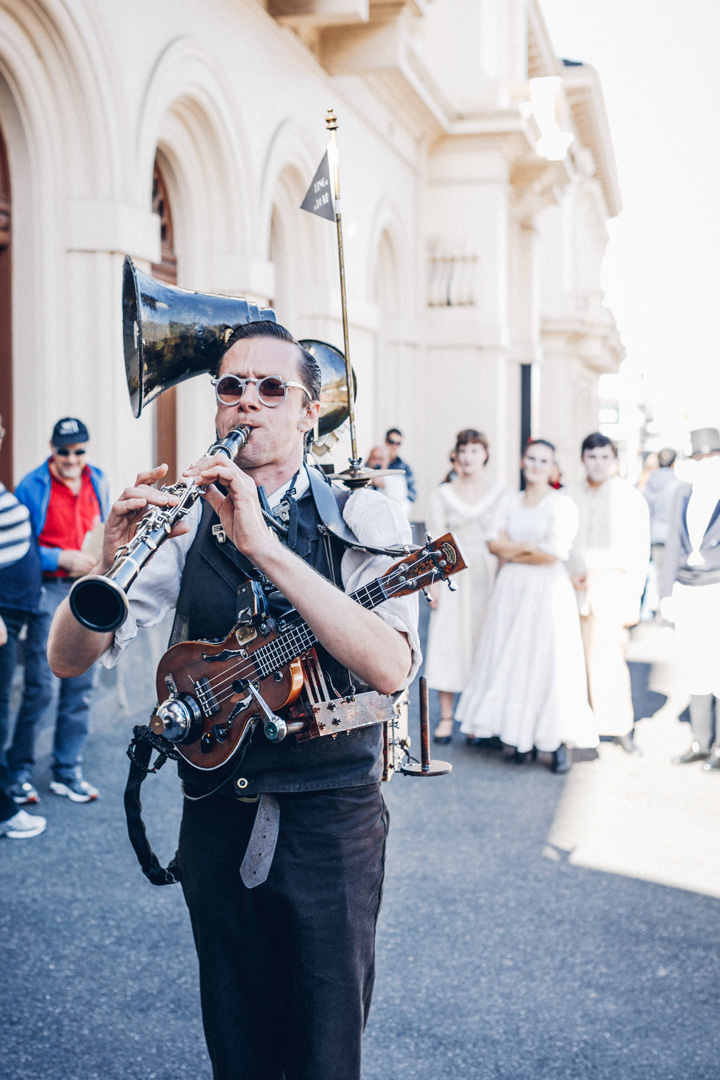 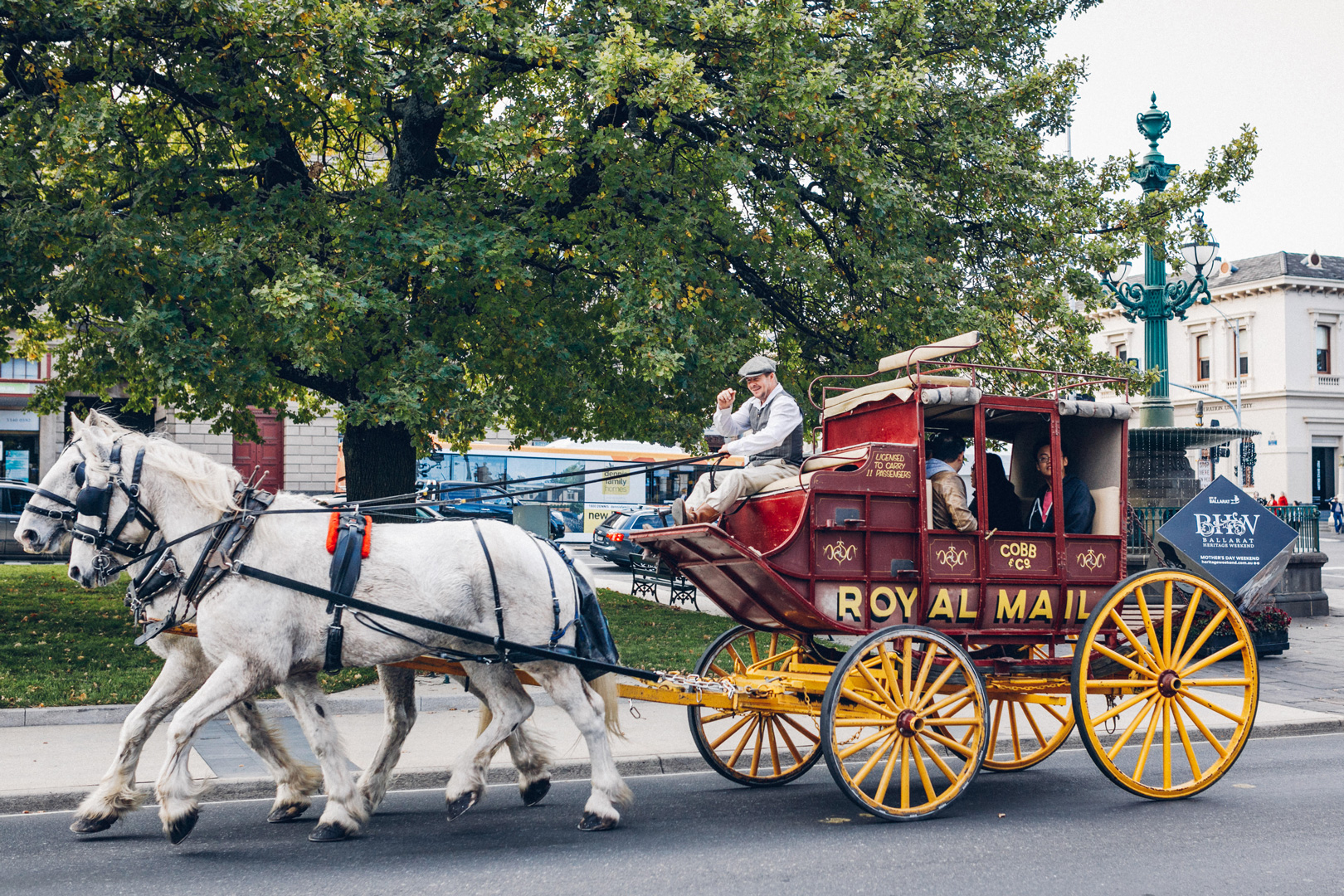 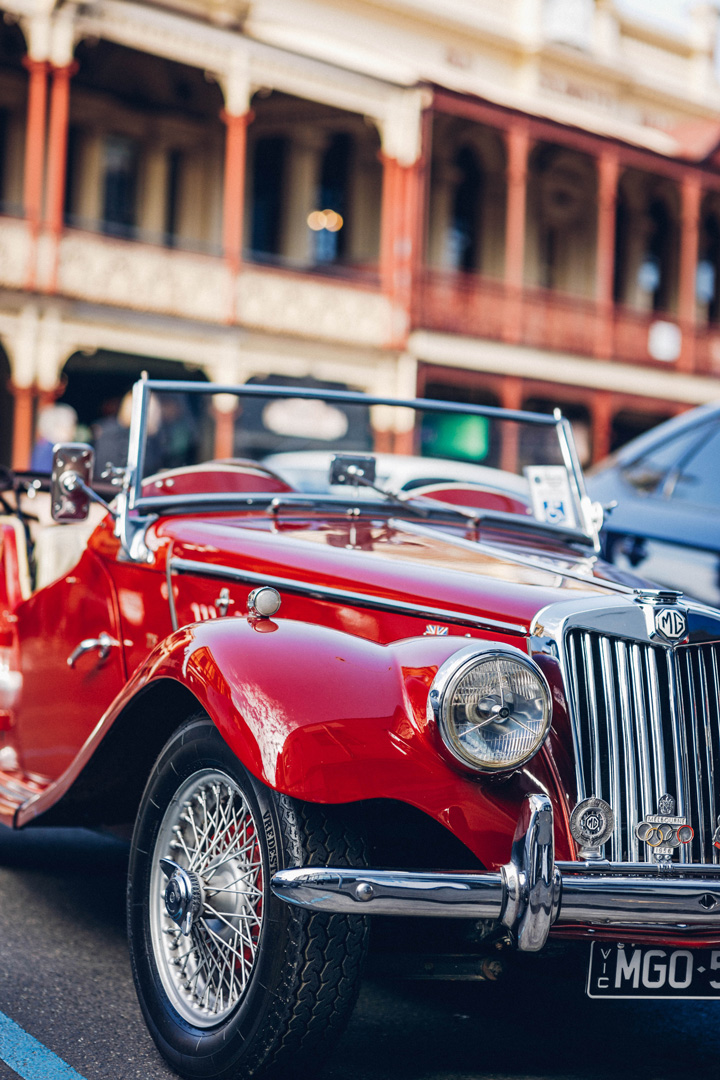 Mayor of Ballarat Cr Samantha McIntosh has a long history with Ballarat Heritage Weekend. Her own former property on Ballarat’s historic Webster Street was part of the (unexpectedly) popular National Trust Victoria open-home event, ‘Open Heritage: Behind Closed Doors’, in 2006.

‘We had people queuing out down the driveway, and around the street as far as nearby Drummond Street,’ Cr McIntosh says. ‘And most of the other houses around the state that opened up around that time were equally popular. Inspired by this unexpected, significant public interest we – as a city – decided we should do something with it, and Heritage Weekend has pretty much grown from that.’

Ballarat Heritage Weekend proved an instant hit, growing each year to become the large celebration it is today. Festival goers will enjoy tours, talks, displays, performances, steam-train rides, horse-and-cart rides, and a group ‘tweed’ bicycle ride. There’s open access to historic buildings, a ‘Goose Chase’ that people can download on their smartphones to complete a series of activities, and the world’s ONLY apron competition.

The theme of this year’s festival is ‘technology’, which has seen festival organisers digging into the vaults of Ballarat’s old TV station, BTV6, to pull out some footage from the station’s heyday. There are plenty of other highlights, too.

Local teen pianist prodigy Jack L. Stacy brings audiences a musical exploration of technology and innovation; there’s also the Celtic fusion band Working Dog Union, and a ‘mechanical’ cabaret. But the biggest of them all is the 100 Years of Music show – presenting one song from every year since 1918 – which is so huge it has to be performed over two nights.

Cr McIntosh reports that during Ballarat Heritage Weekend the popular laneway bar, Hop Temple, hosts an entertaining battle for the best beard. She says it brings out the bearded – and the non-bearded – folk in all their groomed glory.

‘The beard and moustache crew tend to flock around in hoards and provide lots of entertainment for anyone who comes along to check out who’s got the longest or the fuzziest or the most interesting-coloured beard,’ Cr McIntosh says.

The Mechanics Institute is always packed to the rafters for the Heritage Weekend vintage-fashion parade, featuring pieces from the Darnell Collection – recently named one of the ten most important fashion collections in the world. Collection owner Charlotte Smith shares stories about the items paraded before the packed Mechanics Institute Hall – including who wore what, where, and other juicy details. This year the theme is sports and race-wear, and Charlotte will be joined in conversation by Kieren Perkins and Liesel Jones.

Virtual Reality ‘Up and Under’ Tours

One of the biggest highlights for Cr McIntosh in this year’s Heritage Weekend is the virtual reality tours, which reveal a hidden part of Ballarat – tunnels and even shops that have been built over and mostly forgotten, leaving no trace to belie their presence to pedestrians today.

‘The underground of Ballarat tells a big story of our Gold Rush history, where tunnels connect various buildings and were used to transfer gold to shops, jewellery stores and banks,’ Cr McIntosh says. ‘And there are even some shop fronts that are underground. This year we will have virtual headsets that will allow people to walk past these places, so they can be standing on the pavement above, listening to the stories of below – and also seeing breathtaking views of our historic city, allowing people to feel as though they are on the roof tops.’

‘Heritage Weekend is very exciting, it’s very much for everyone, and it’s certainly anything but old and boring! It really puts on stage the unique aspects of Ballarat that we can be proud of, and that set us apart from other regional cities.’