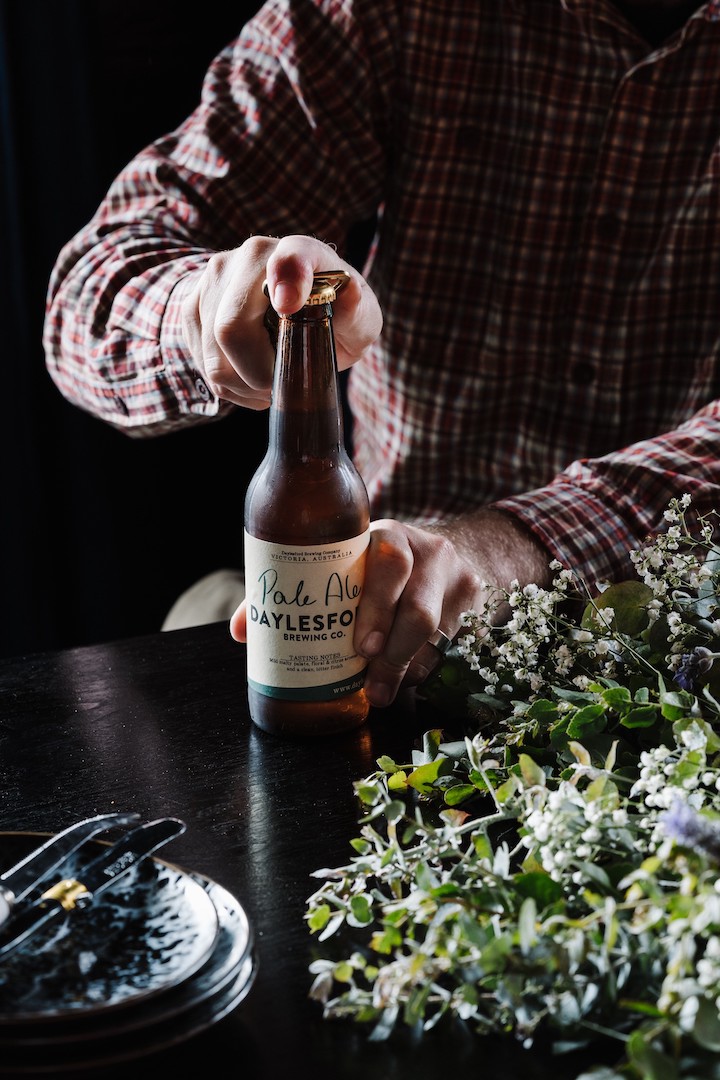 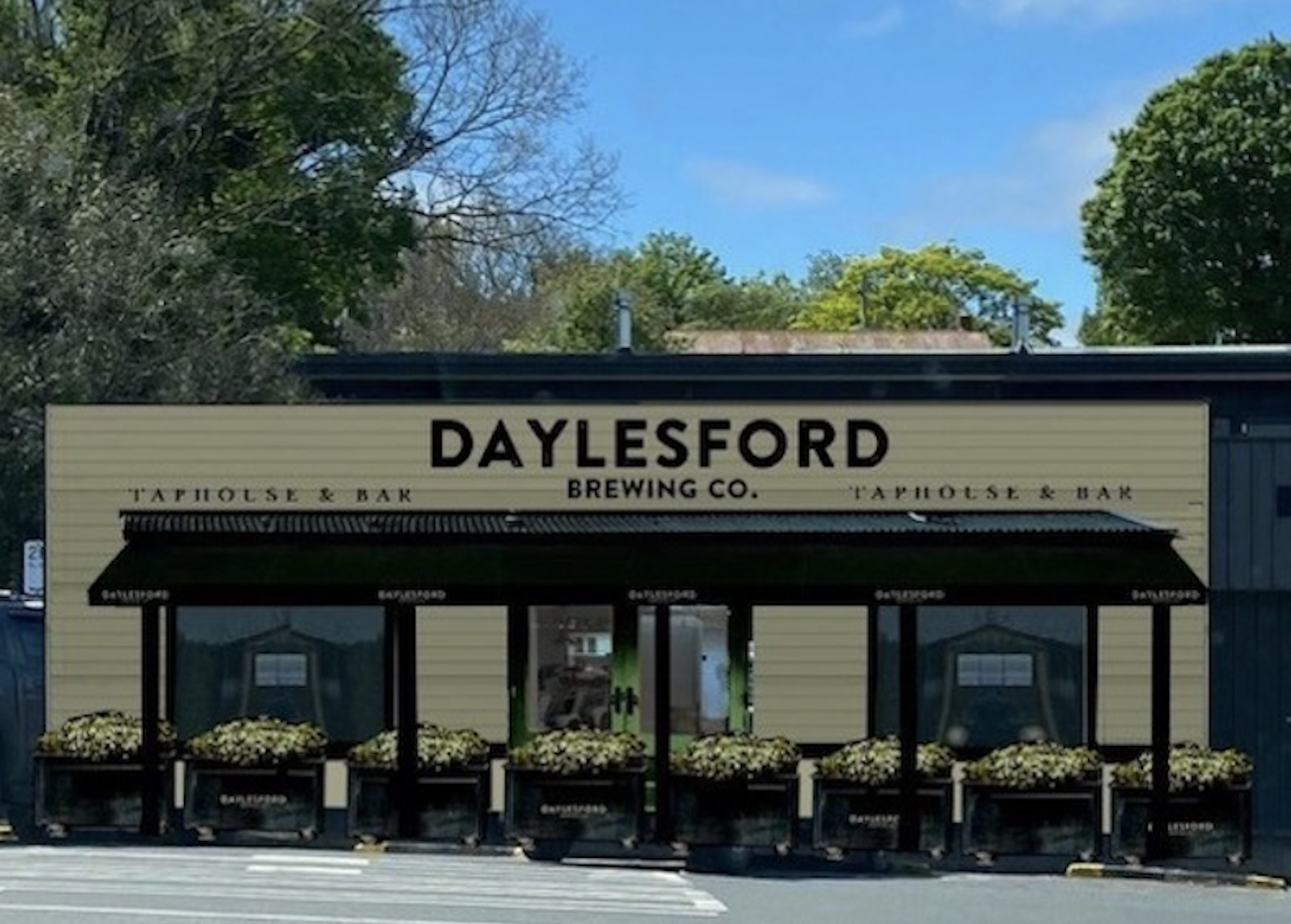 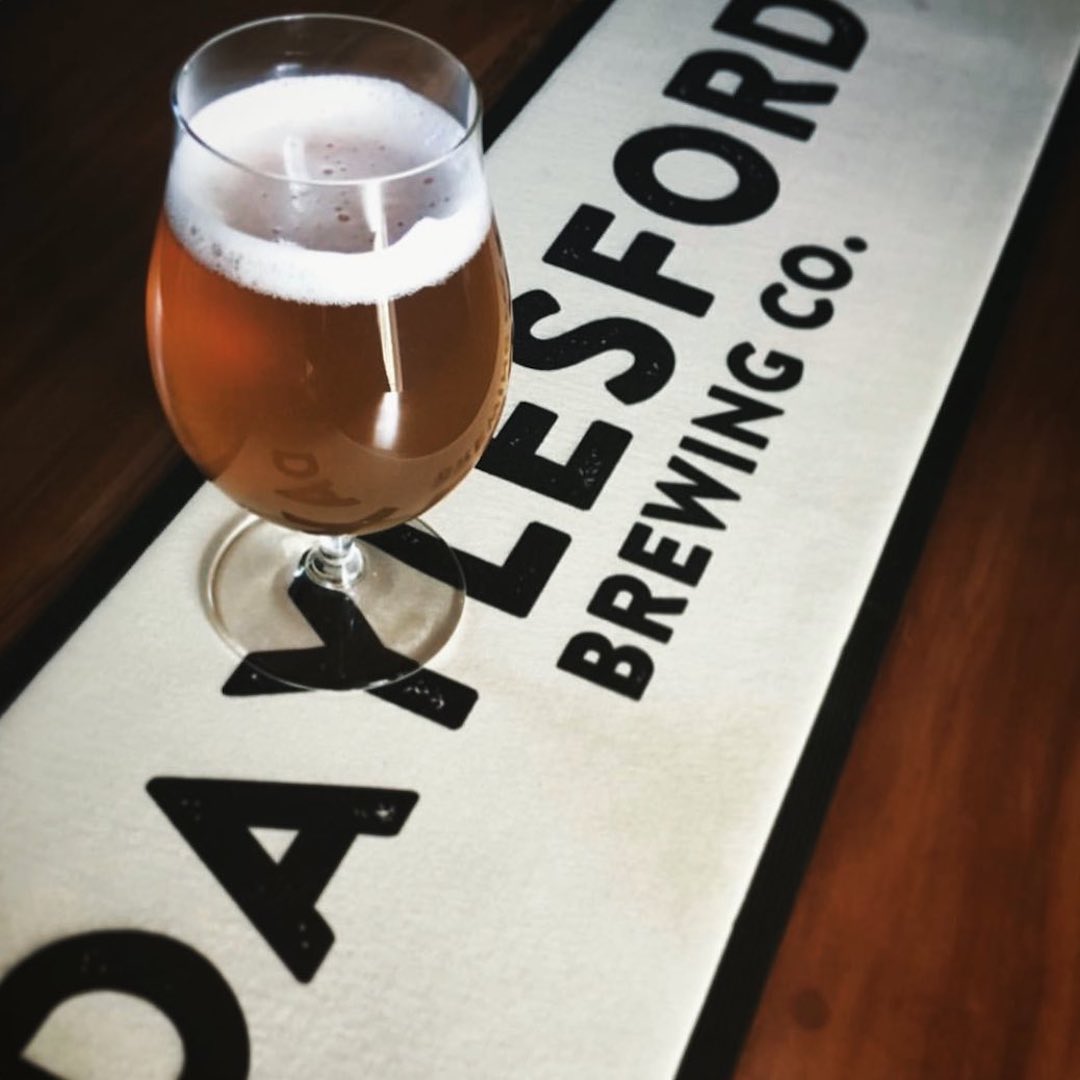 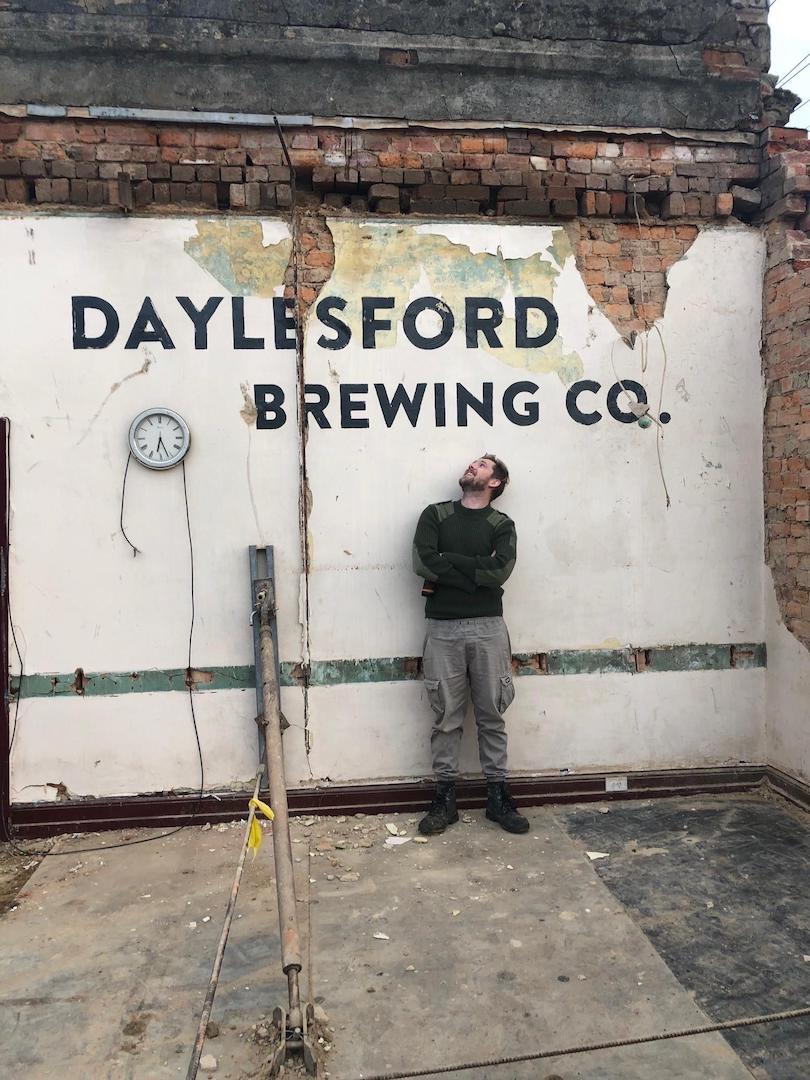 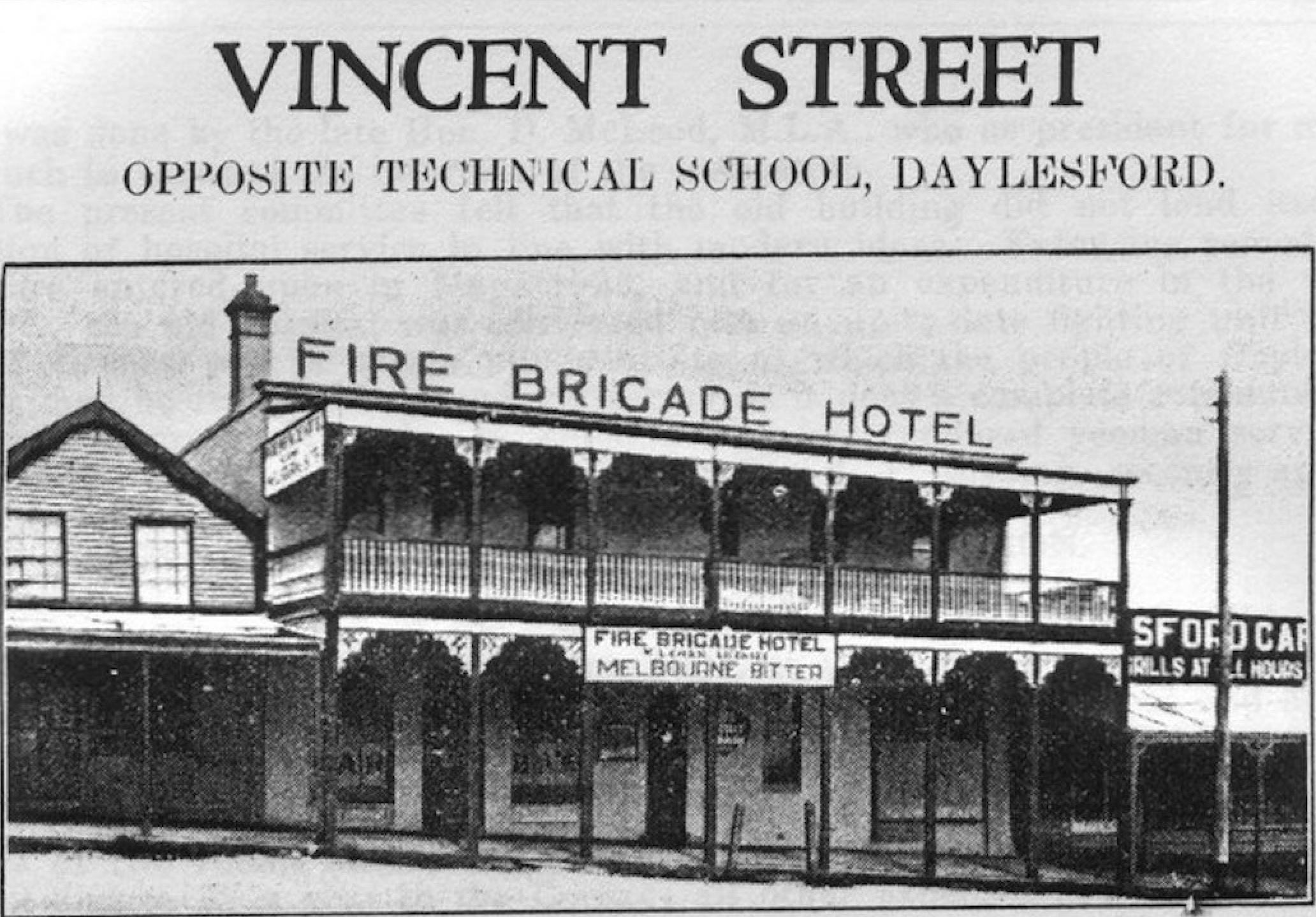 A tidal wave of independent brewing has swept across regional Victoria in the last ten years, with Daylesford the next town in line to receive its very own craft beer outpost, courtesy of Daylesford Brewing Co.

Co-owners of Daylesford Brewing Co, Dave Gill and Jess Holmes, have taken over the former Wine and the Country Bar at 1/97 Vincent Street (now Winespeake) and the property next door, removed the wall in between and transformed the space into a lush bar and taproom.

The craft brewery’s first permanent outpost will be opening near Easter 2021 with the beers flowing on tap, both indoor and outdoor seating featuring space for up to 100 guests and a menu full of bar favourites like popcorn chicken, arancini and slow-cooked lamb ribs.

Taking inspiration from city taprooms and bars, the Daylesford Brewing Co taproom will feature a fully equipped bar, booth seating and central tables with a hint of classical “country-style” finishes.

Since bottling their first beer in 2014, the delicious pale ales, golden ales and porter from Daylesford Brewing Co have only been available through a small list of local bars and bottle shots. Now with the opening of the taproom and bar, punters can now go straight to the horse’s mouth to get a taste of their premium brews.

The couple’s plans for spreading the good taste of craft beer don’t stop there. They also have acquired the former Fire Brigade Hotel two doors down, with the aim to set up a permanent brewery and hospitality space. Built-in the 1860s, the historic site has had several incarnations in its 150-year life span; from pub to guest house, a gift shop and even a milk bar, and its most grandiose transformation coming in a few years time. We hear the interior will be curated by Jess, whose background in interior design means the space will be as beautiful as it is functional.

For now, though, all can get their craft beer fix soon at the Daylesford Brewing Co taproom and bar. Cheers to that!