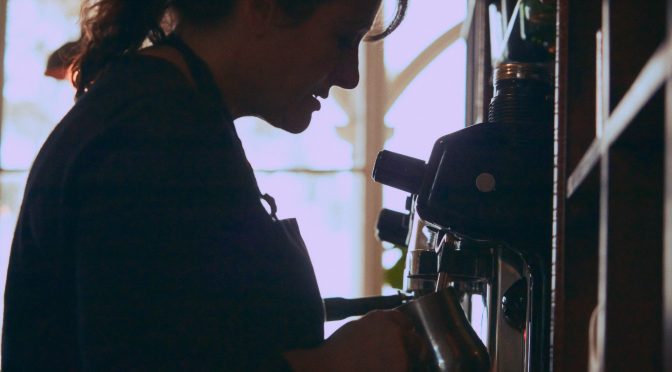 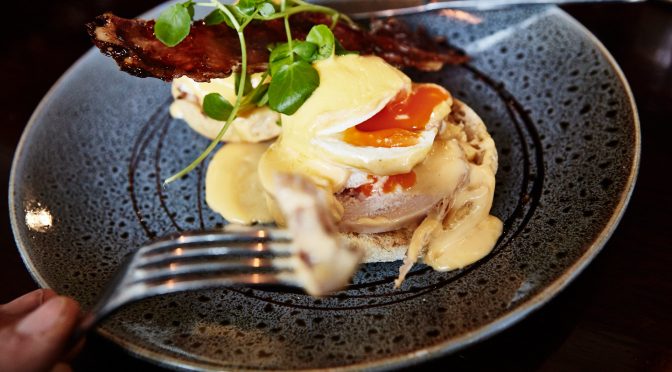 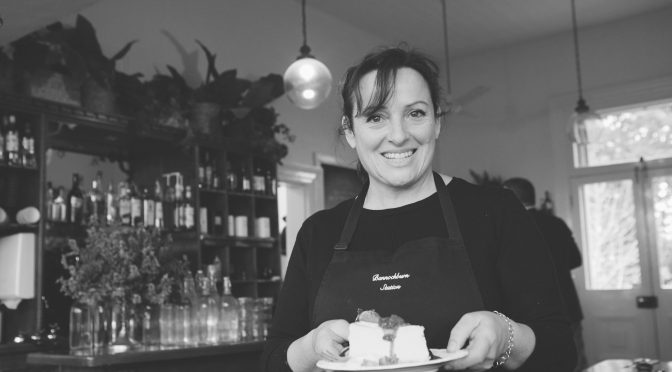 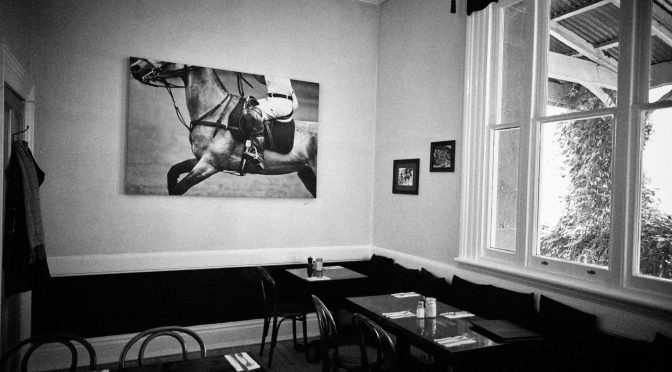 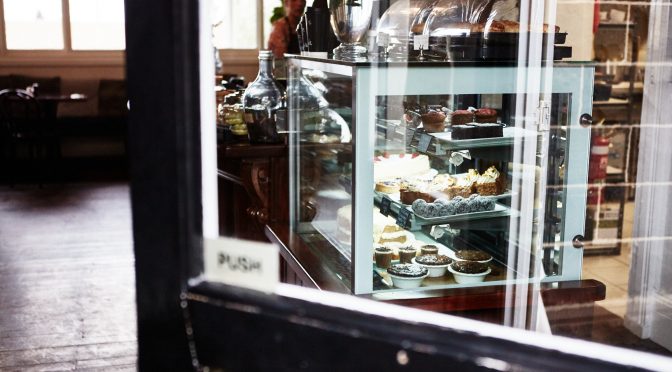 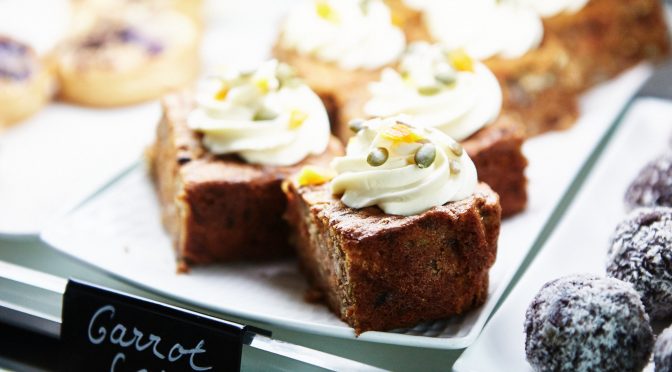 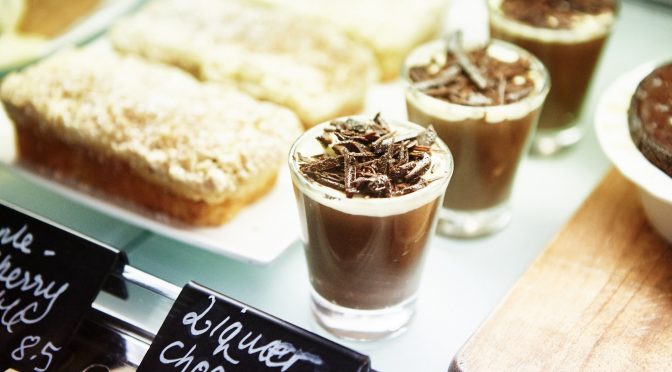 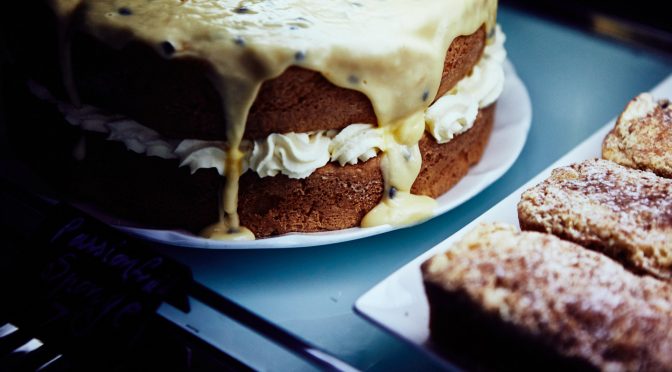 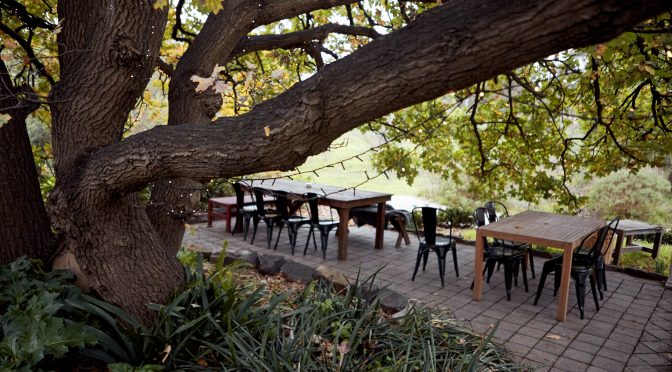 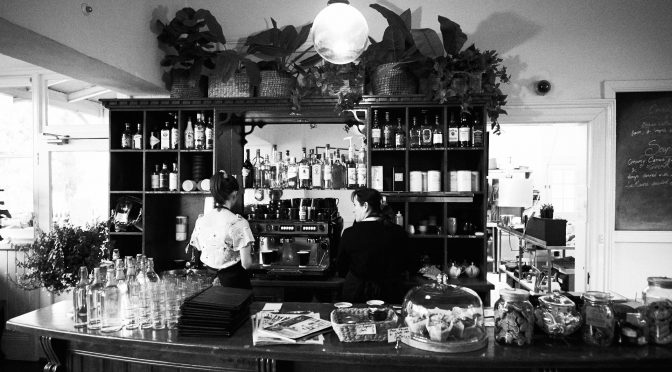 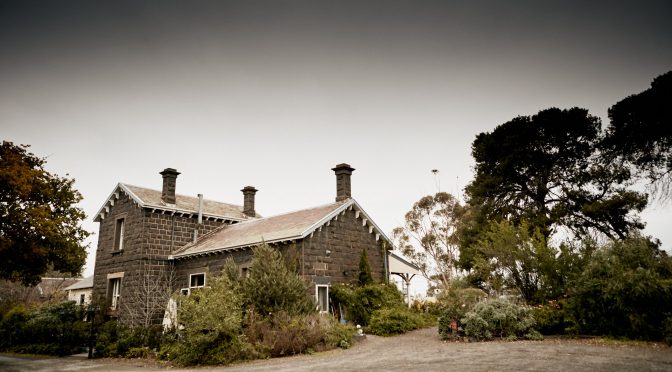 Related experiences
Brew Your Own Beer
Vegan Feast: Miso, Tempeh & Tofu
Wild Fermentation Class (Pickling & Sauerkraut) and an Edible Forest Tour
Eat Istanbul - an assault on your senses!
View all OHO Experiences
Every week we send you
our picks of the best
stuff happening outside
Melbourne.
We will never share your information with a third-party.