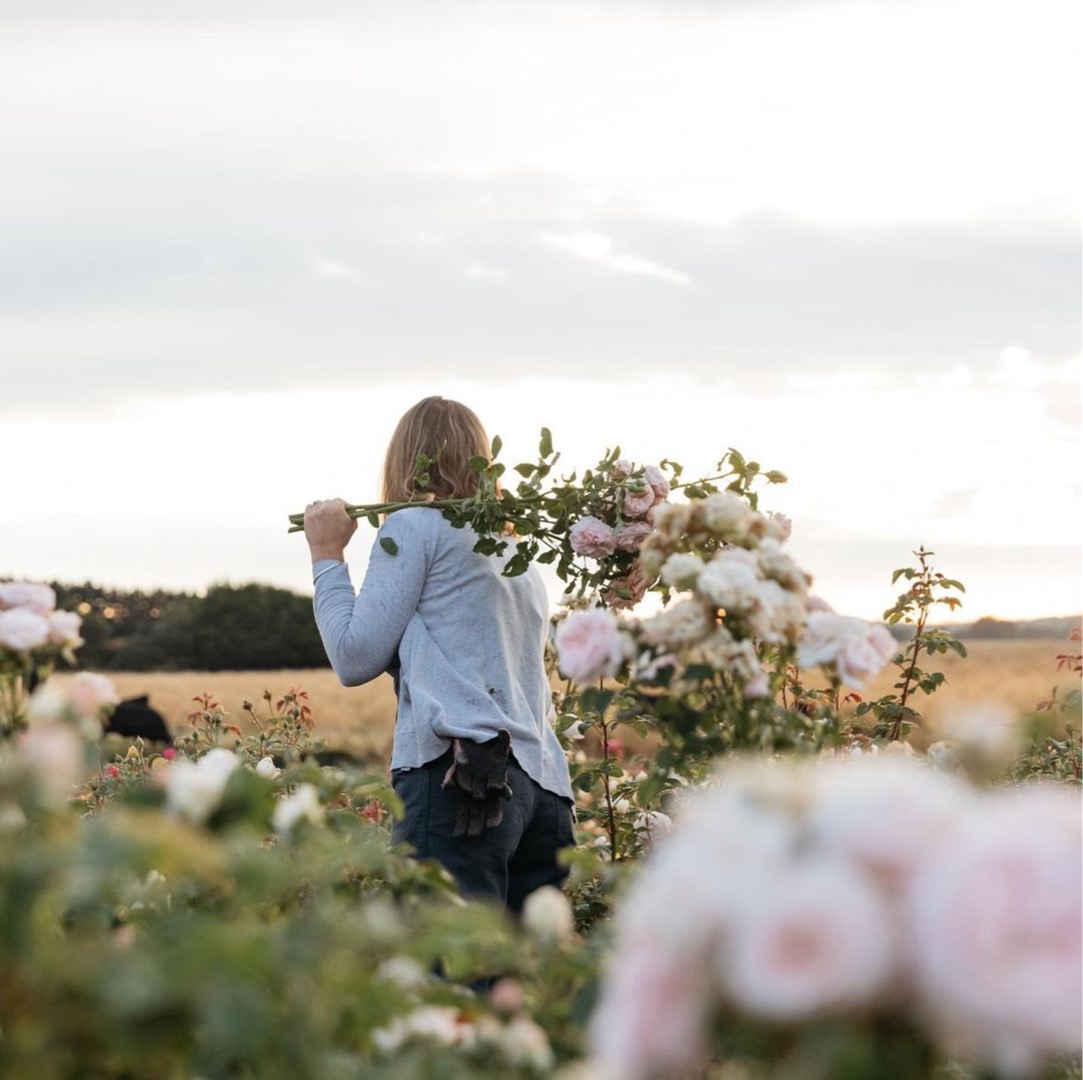 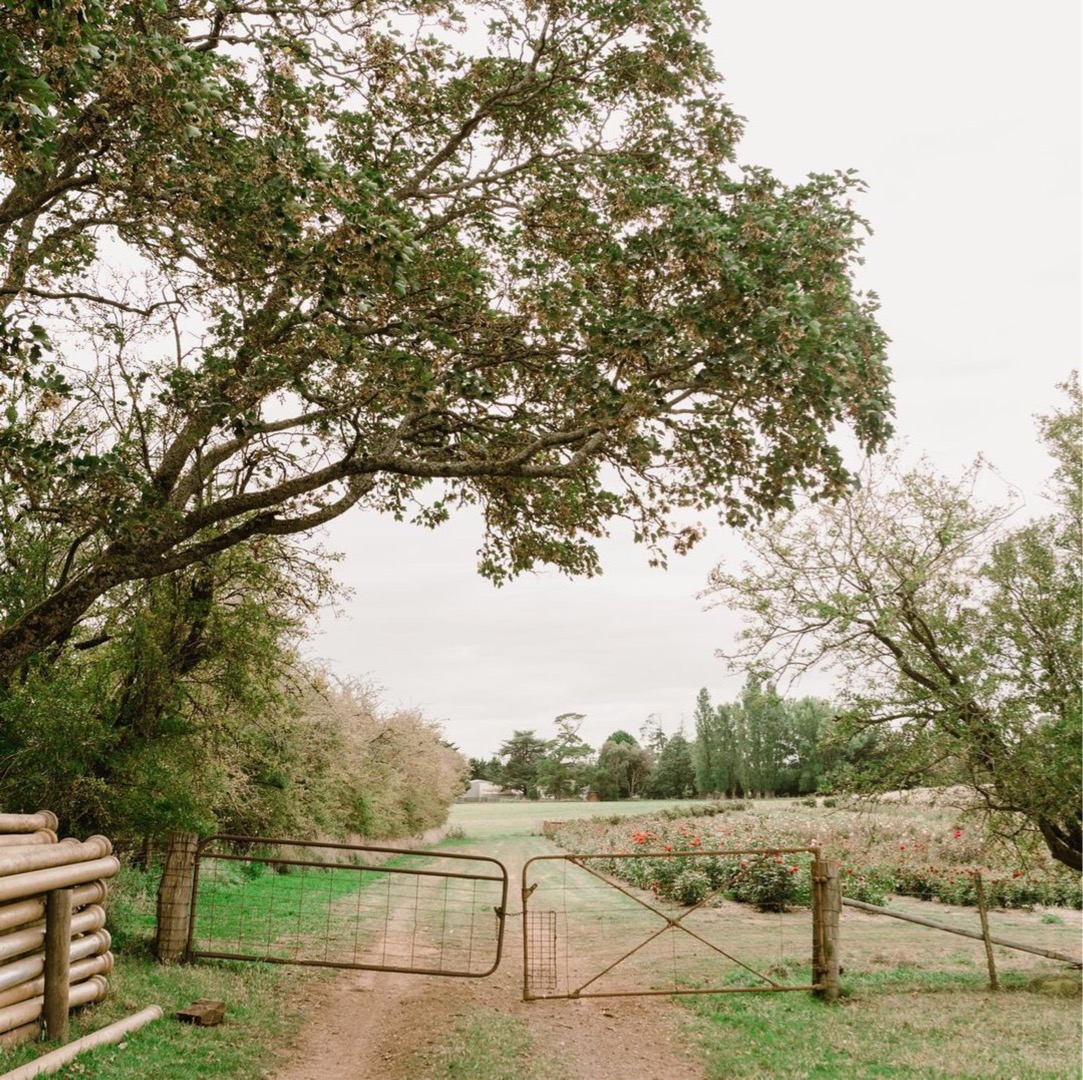 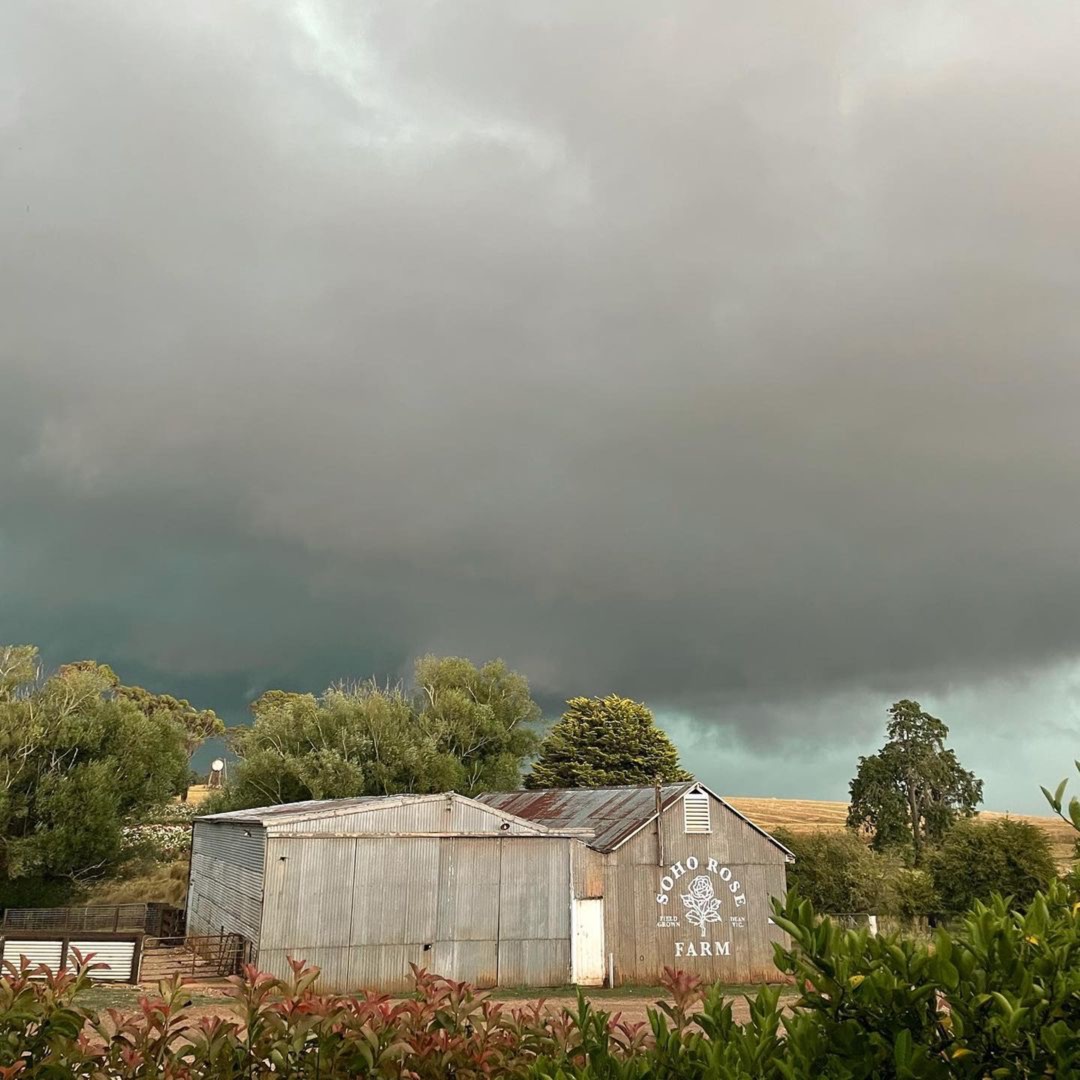 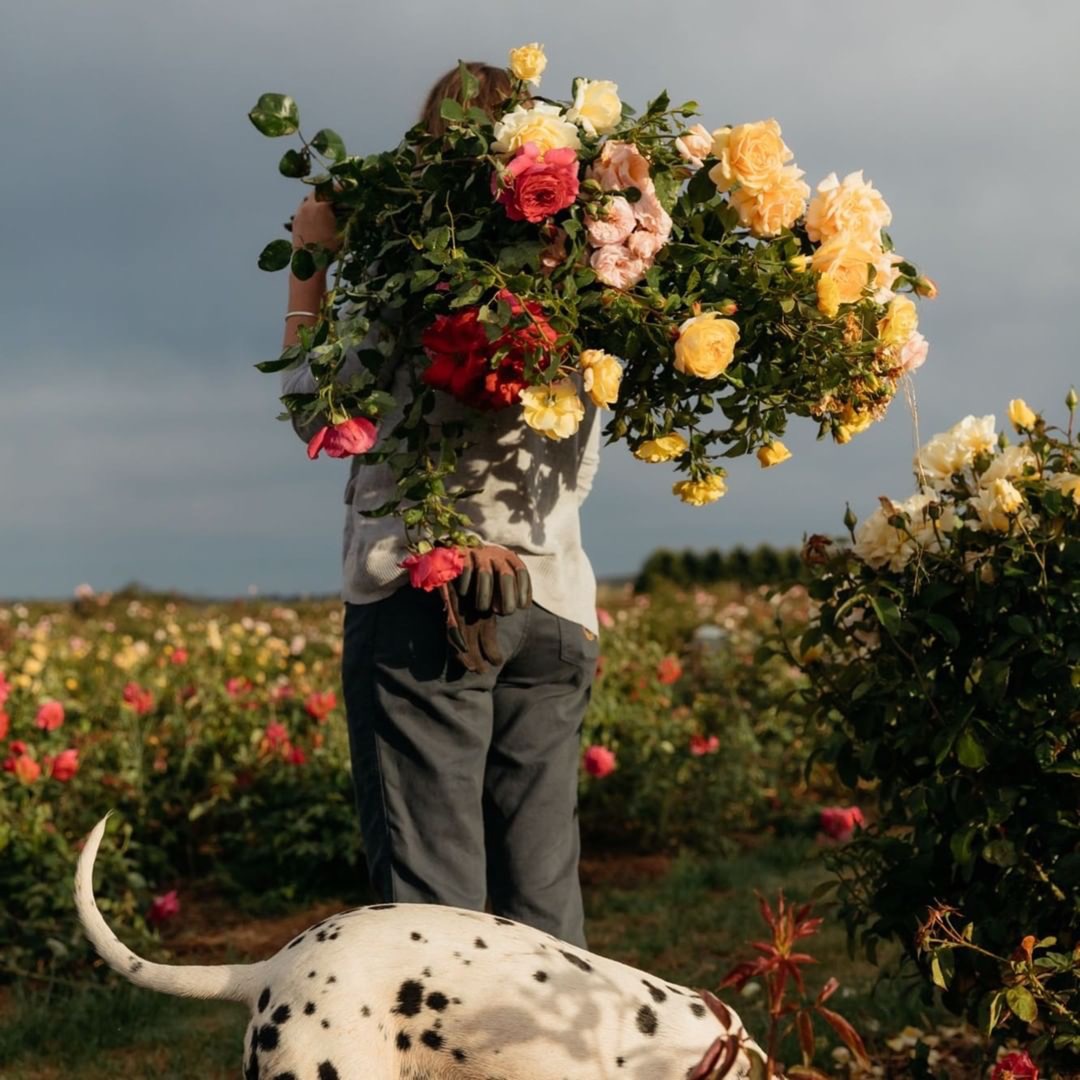 Kristy Tippet sits in her regional Victorian farmhouse overlooking the sea of colour that is her beloved Soho Rose Farm. Unlike previous seasons, however, this year’s sea is filled with despair.

Five days into January, Soho Rose Farm was struck by a devastating hailstorm, destroying 13,000 of Kristy’s plants only one week out from the season’s first flush.

Following the financial duress already experienced by Kristy and her family of eight as a result of COVID-19, the storm was a set-back she simply could not afford.

‘Sometimes, when you are at the mercy of Mother Nature, things are just so far beyond your control,’ Kristy says.

‘The storm damage was devastating. It’s been a heartbreaking week assessing the short-term and long-term damages in the paddocks.

‘I have cried a lot, mostly because of the work we have already put into our business – the hours spent doing the job we love, and now knowing we might not get there to finish the job.’

Soho was only one of the Victorian farms affected by January’s hailstorms, with Kristy’s husband Brock’s potato crop also succumbing to damage.

But Kristy says despite the agony of this month’s events, she has felt overwhelmed by the outpouring of love received from friends and strangers alike.

In a show of support, her fellow florist and dear friend Gina Lasker has set up a GoFundMe Page – not only to assist the Farm, but also to keep the entire flower industry alive and thriving.

With Soho being one of the largest suppliers of garden roses in Victoria, Gina says it is vital the farm can prune its plants so the roses can bloom again prior to the season’s end.

‘This is a small business that would otherwise be thriving if it weren’t for this series of unfortunate and devastating events,’ Gina writes.

‘It goes without saying that this has taken an enormous toll on Kristy as someone who is dedicated and passionate about growing these roses.

‘This is something that she never wanted to have to do but a few of us in the industry have realised that this business, which is vital to our industry, is in crisis and urgently needs support.’

Kristy and Brock saved Soho’s roses from a retired Drysdale flower farm a few years ago and lovingly replanted them on their own acreage.

For Kristy, this was a passion project injected with every ounce of her energy and love.

‘When I moved the roses to our farm, it was because I couldn’t bare to see the Soho garden roses lost from our industry,’ she says.

‘I wholeheartedly believed that they were truly something special and worth saving, and I still believe that today.’