Breweries, bars and distilleries of Ballarat

It’s no surprise that Ballarat’s long association with brewing and distilling began with the Gold Rush. With water often being undrinkable on the goldfields, beer was an obvious alternative. This legacy can be seen today in a city whose university offers a two-year course in brewing.

Ballarat boasts plenty of spots to sample locally made beverages but to taste what the region really has to offer head to one of the following. 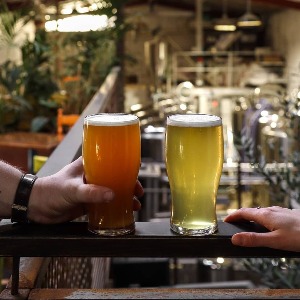 The moment you ask around about craft beer in Ballarat Aunty Jacks comes up time and again. Although a relative newcomer, it has fast become a go-to for all things craft beer. Whether you stay for a meal, grab a tasting paddle and listen to some live music or join in on the regular beer education classes, Aunty Jacks has it covered.

But the real stand-out has to be drinking a cold one only metres from where it’s made; it doesn’t come any fresher than that.

Check out their offerings here 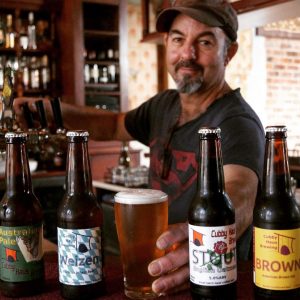 It was an obsession with real ale that led Cubby Haus founders to design and build themselves a brewery, as you do. Five years on, they’ve developed a strong following. With eight core beers and plenty of single batch experiments, there’s something for everyone from a refreshing pilsner or an English IPA through to darker treats like their Oatmeal Stout. 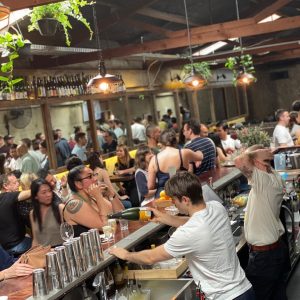 They say good things come to those who wait. This just about sums up Dollar Bill’s approach to fermentation. Beers (as well as ciders and meads) are given plenty of time in French oak barrels to reach their peak. It’s this exacted barrel-ageing process along with a mastery of wild fermentation that has cemented the brewery’s reputation amongst craft beer nerds.

Each seasonal release of the Parlay beer is eagerly anticipated by the brewery’s legion of loyal fans. Though the sour, complex flavours can be challenging at first, patience and persistence is rewarded. 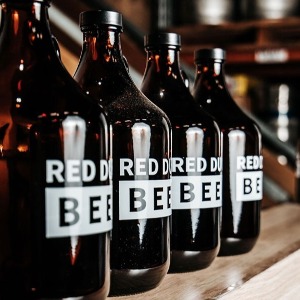 In 2005 Scott and Vanessa Wilson-Browne started out with a simple plan – to make good beer that is good for you. Showcasing their commitment to natural ingredients and processes, their recent coffee and chocolate dark beer uses grain, coffee beans and cocoa sourced from local Ballarat producers.

Getting together with some friends? The obvious choice has to be the Quack Pack with 24 cans so you can experience the full Red Duck treatment.

Head here to find out more

Scott Wilson-Browne (yes, the same Scott from Red Duck) and Chris Pratt initially bonded over craft beer but it was a shared interest in distilling that led them to establish Kilderkin Distillery in 2016.

Though their whisky is yet to hit the market, there are six different gins to tempt your tastebuds. The Original Larrikin Gin with its blend of Australian botanicals is a natural starting off point to explore the range.

Although the distillery is presently between cellar door locations, you can still find Larrikin Gin through local outlets as well as via their online store.

Keep up to date with all the goings-on here 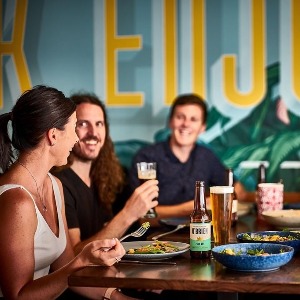 A diagnosis of coeliac disease didn’t dampen John O’Brien’s passion for beer. Swapping out the usual grain bill of barley and wheat for sorghum and millet was just the beginning. It took several years of innovation in both the brewing process and equipment but his effort paid off in spades.

Since launching the first commercial beer in 2005, O’Brien Beer has snagged over 40 international awards. And you don’t have to be gluten-free to enjoy it.