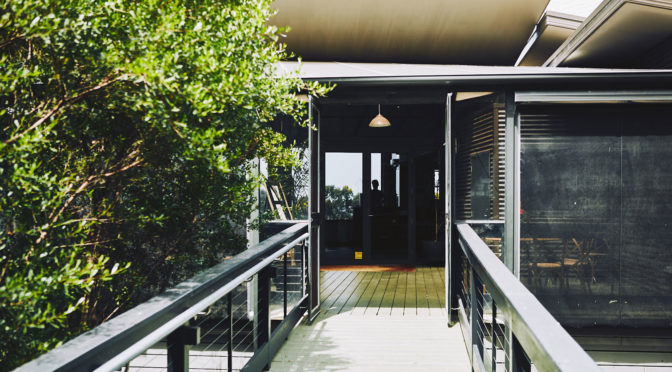 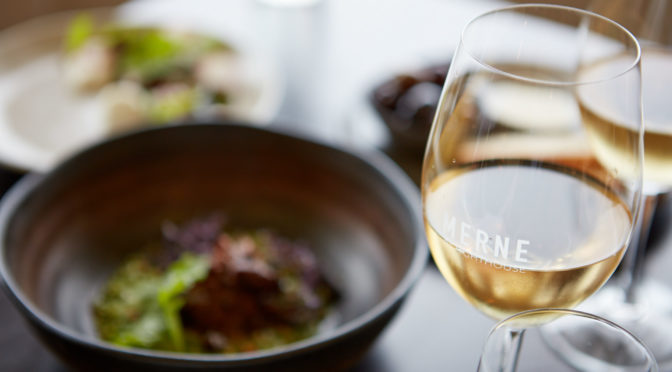 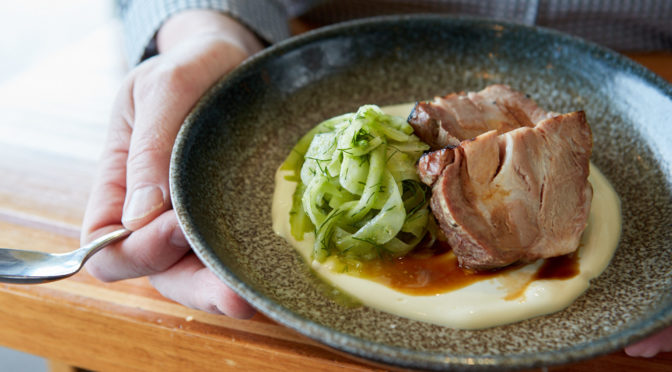 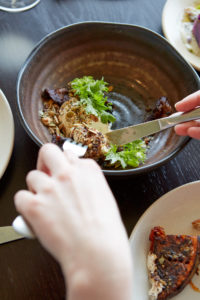 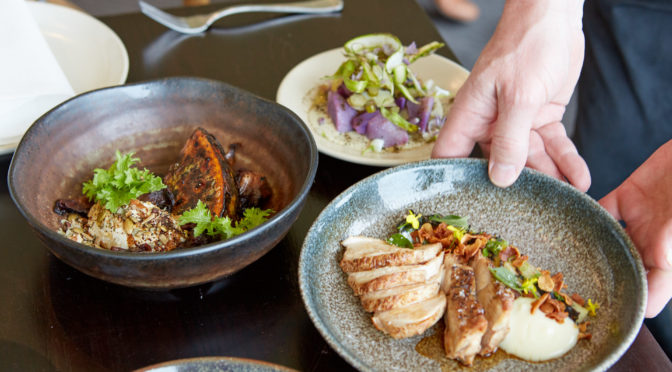 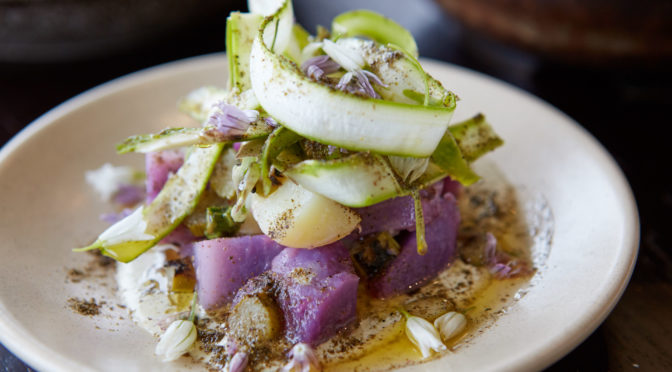 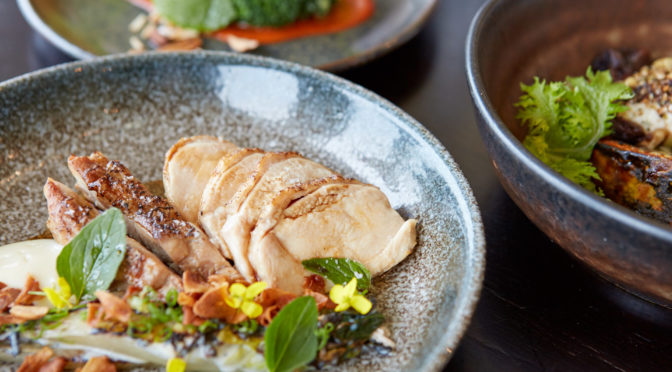 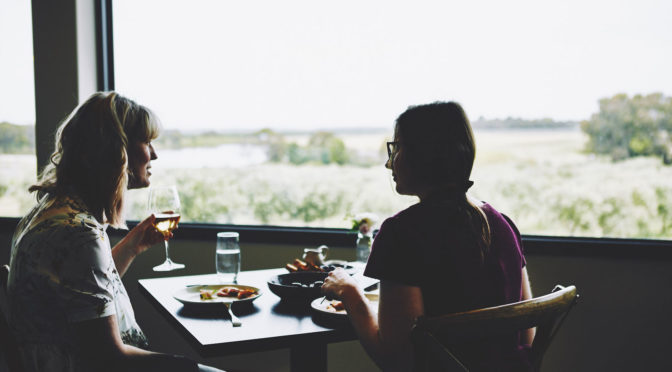 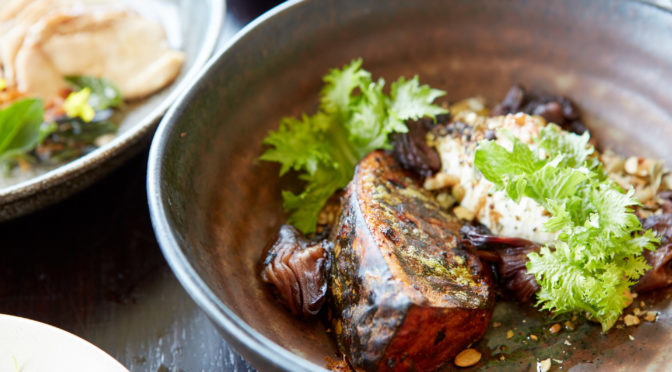 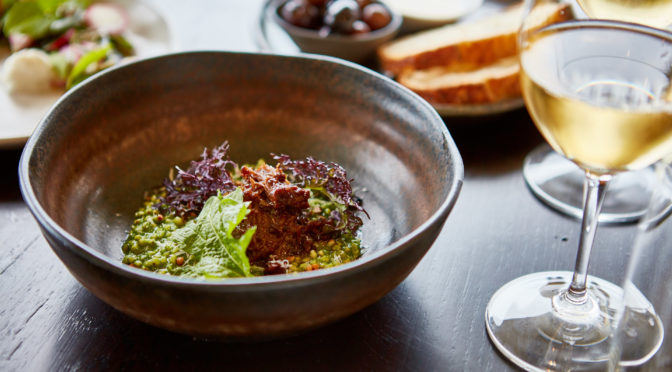 Just to clear things up from the beginning: for the hard-core foodies who remember Loam and its two hats at this venue, Merne at Lighthouse is totally different. Don’t expect fussy degustations or cerebral menus. Merne is an altogether more casual affair. Chef Josh Smith uses that word, ‘casual’, too – but it’s clear from the food that he didn’t earn his chops at Macca’s. His CV includes The Royal Mail, Gordon Ramsay’s Maze, and Tulip Bar and Restaurant.

Merne at Lighthouse is the kind of project OHO loves. Former chef and owner of Gladioli Matt Dempsey, Graham Smith of Tulip, chef Josh Smith, and manager Caleb Fleet are like some sort of Marvel Comics superhero dream team. That they have decided on a casual approach to bloody amazing food is refreshing. It’s also a smash hit as far as nailing the concept.

The best way to eat at Merne is the chef’s grazing menu. Expect a table full of beautiful food to share. Sure, the experience is casual, but the word belies the care, thought and skill that goes into preparing food this lovely.

Related experiences
Brew Your Own Beer
Vegetarian Vietnamese
Japanese Indigo Dye and Shibori Workshop
Eat Istanbul - an assault on your senses!
View all OHO Experiences
Every week we send you
our picks of the best
stuff happening outside
Melbourne.
We will never share your information with a third-party.