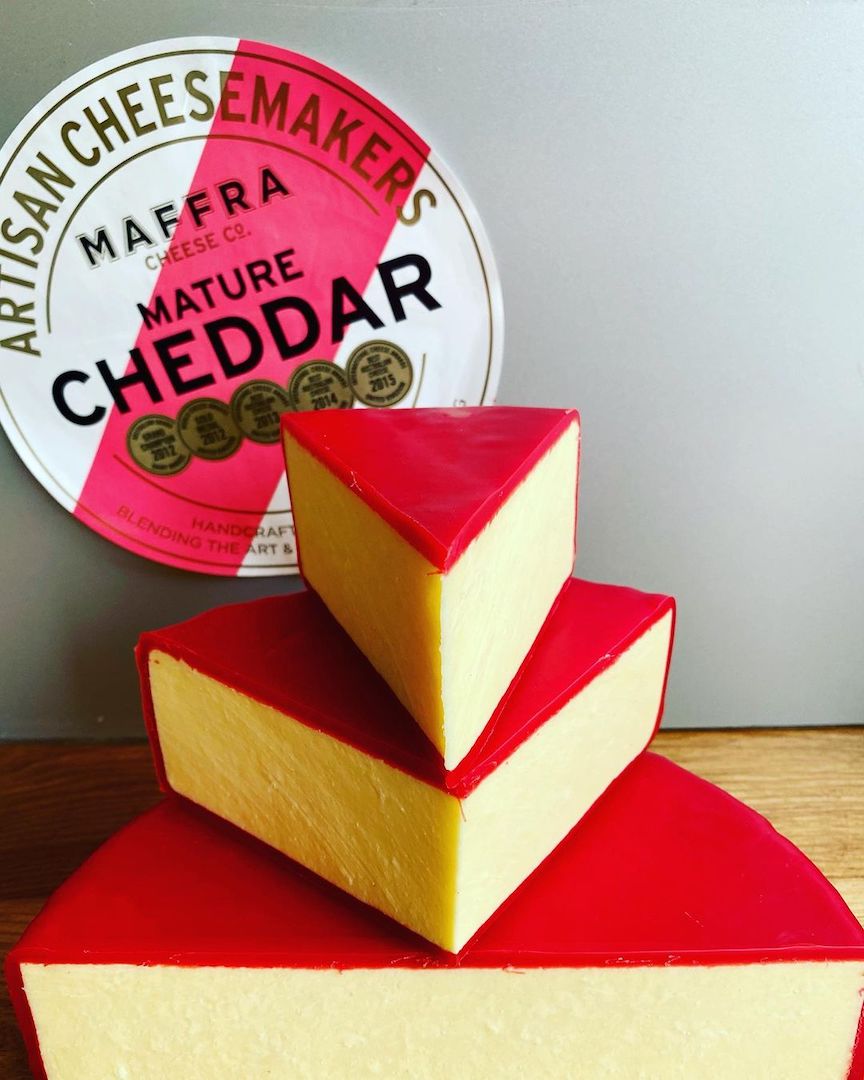 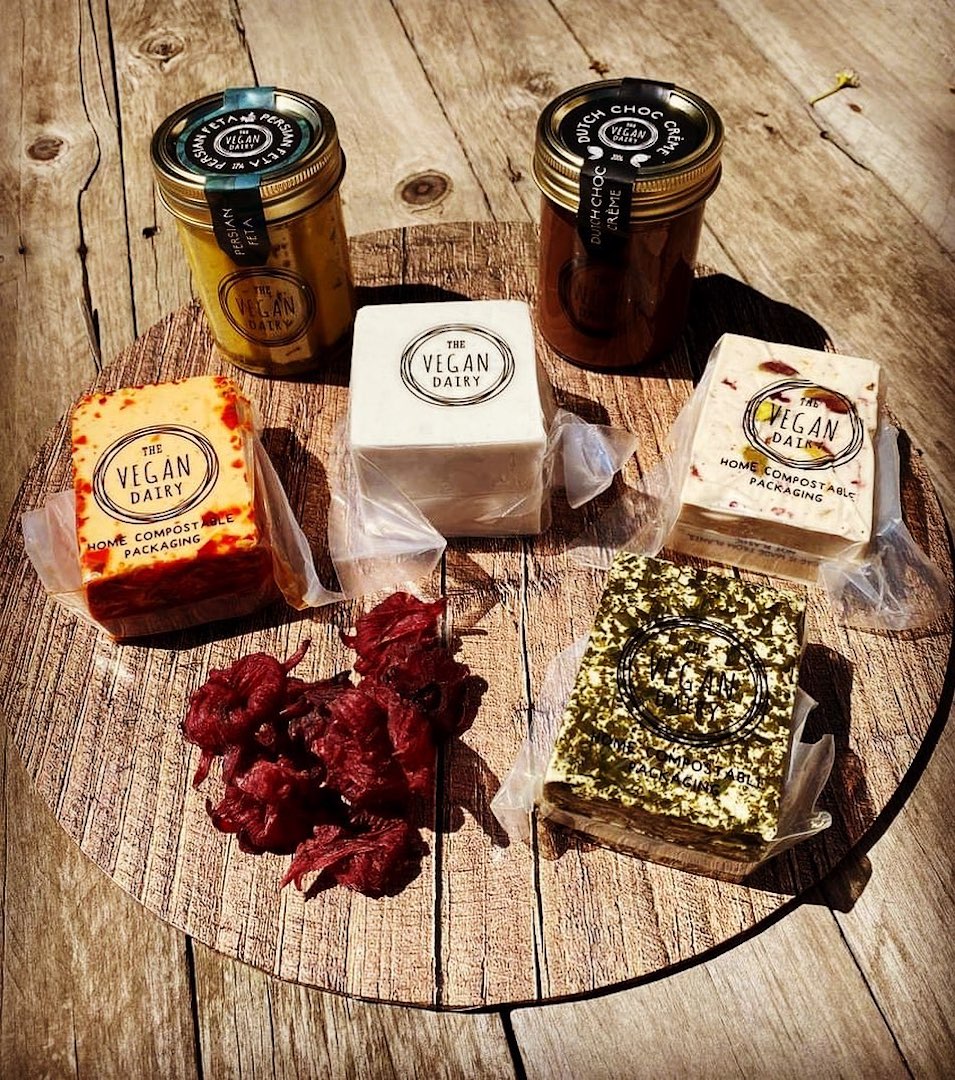 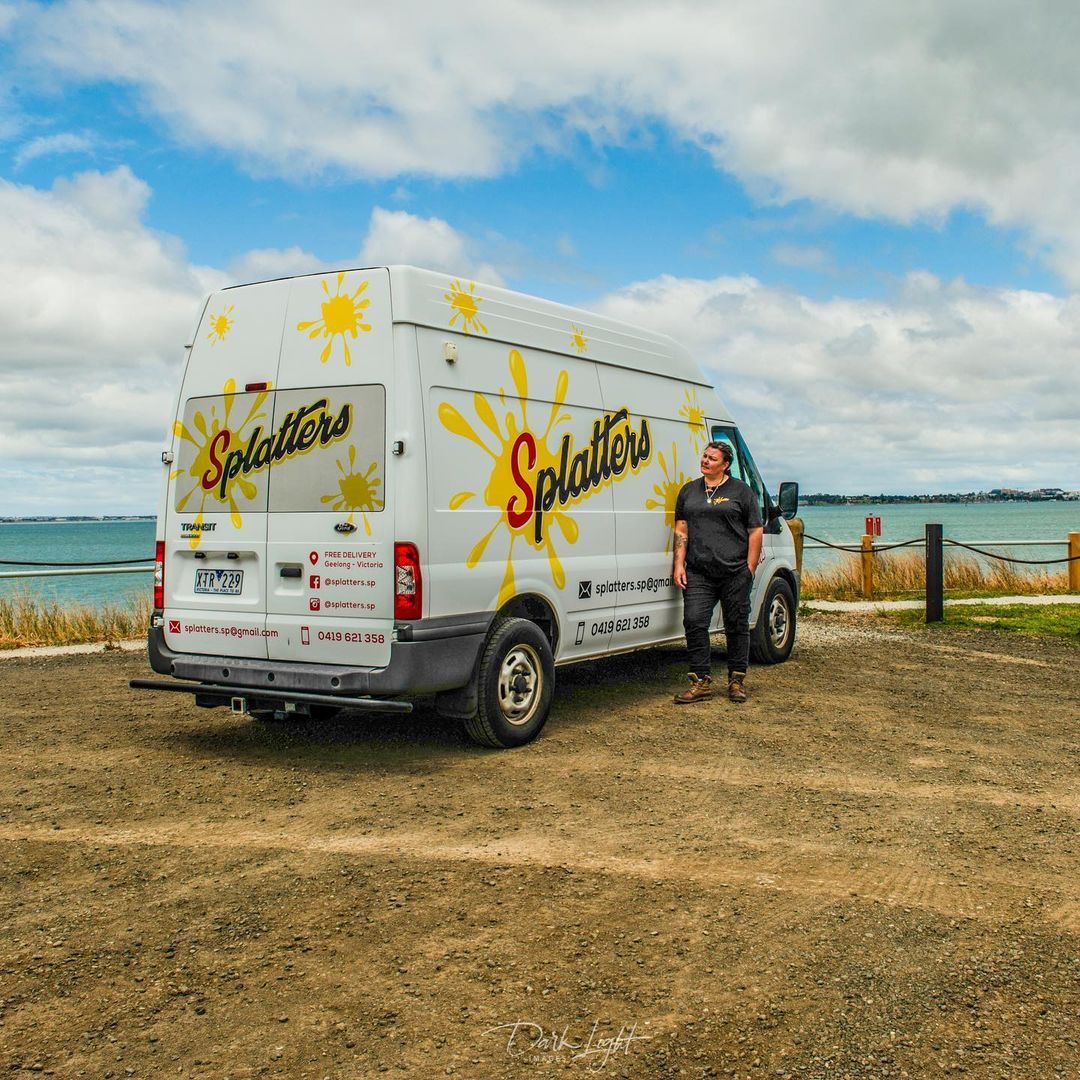 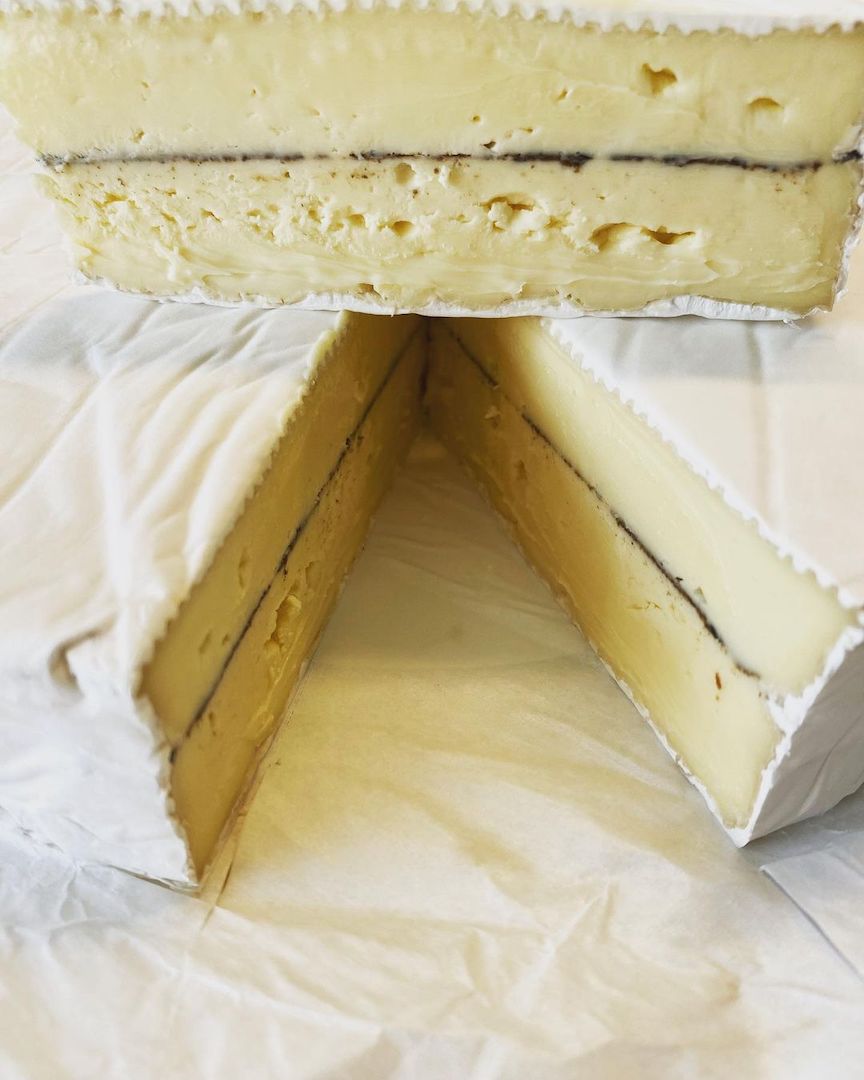 Japan, 1958 – the world’s first conveyer belt sushi, colloquially known as a “sushi train”, opens in Osaka. It is an instant hit and copied in restaurants all around the world.

Geelong, 2021 – the much-loved sushi train model shape shifts into something even more wonderful: a cheese train. It opens on Pakington Street and the locals go wild.

Okay, we may be trying to write history here, but we could be very close to the truth. The Geelong-based cheese dealer Splatters have lodged a planning application with the City of Greater Geelong to open a fully licensed restaurant on Pakington St. Their crowning jewel? Cheese served on a conveyer belt.

In what would be an Australian first, the restaurant will serve a huge variety of gourmet cheeses in exactly the same manner sushi does, as well as contain a restaurant space and cheese garden. If that doesn’t sound like utopia, we don’t know what does.

The bricks and mortar store will be the first of its kind for Splatters, who currently operate as an online catering business and from their food truck “Splattervan.” If plans go ahead, they will be setting up shop in one of the city’s most popular strips: the heart of Pakington Street at the former pharmacy opposite Geelong West Library.

Unafraid of the night-life Pakington is famous for, the cheese train and bar will be a party-starter, with proposed operating hours from 11am to 1am on Fridays and Saturdays. On the other days of the week, cheese aficionados can get their fix from 11am til 11pm. And while we haven’t seen any drinks lists yet, we’re sure the wine pairings will be on point.

Late-night cheese and wine? It don’t get any cheddar than that.

THE DETAILS
WHAT: Splatters
WHEN: Opening soon
MORE INFO: Splatters