Unexpected Places to Eat In Ballarat

This beautiful city, 100km to Melbourne’s west, has established itself as a culinary destination with cafes, bars, and restaurants complementing its cultural, sporting, and historical attractions. Some, such as L’espresso, are legendary. This café was so far ahead of its time when it was founded 30 years ago it still feels contemporary. Then there’s Mitchell Harris, established as a cellar door for Pyrenees winemakers. It is now one of the best-known wine bars in the country. But then there are the places you might not have heard of, slightly out of the way or lesser-known but offering outstanding culinary experiences.

Jose Fernandez was born in Galicia, Spain but grew up in Venezuela. There his family had a typical Galician restaurant selling classic dishes like Jamon and octopus and potato. A decade ago, he opened up a similar Spanish restaurant called Meigas, offering great potato tortillas, spiced lamb skewers, and creamy croquettes. In July 2019, Jose returned to his Latin American upbringing, opening another restaurant across Armstrong Street called Pancho.

Food critic Michael Harden has described the food as “the best Central and South American food in the nation.” You’re greeted, seated, and offered a complimentary bowl of fresh totopos (corn chips). Move on to a Peruvian ceviche of swordfish cured with lashings of tart lime punctuated with fresh coriander. There are two tacos but order the fish one – filled with fried gummy shark, pico de gallo salsa, cabbage, and little chunks of pineapple. Specials may be an African-inspired seafood curry with loads of calamari and chunks of fried fish, swimming in a spicy sauce coloured with achiote seed.

The staff are young, polite and knowledgeable, and passionate about the food and drinks. The best news is the cost. The chef is known by his staff as a ‘feeder’, so the serves are generous and prices really reasonable.

Where: 36 Armstrong St North, Ballarat
When: Wednesday – Sunday 11.30 am till late
Find out more: Pancho 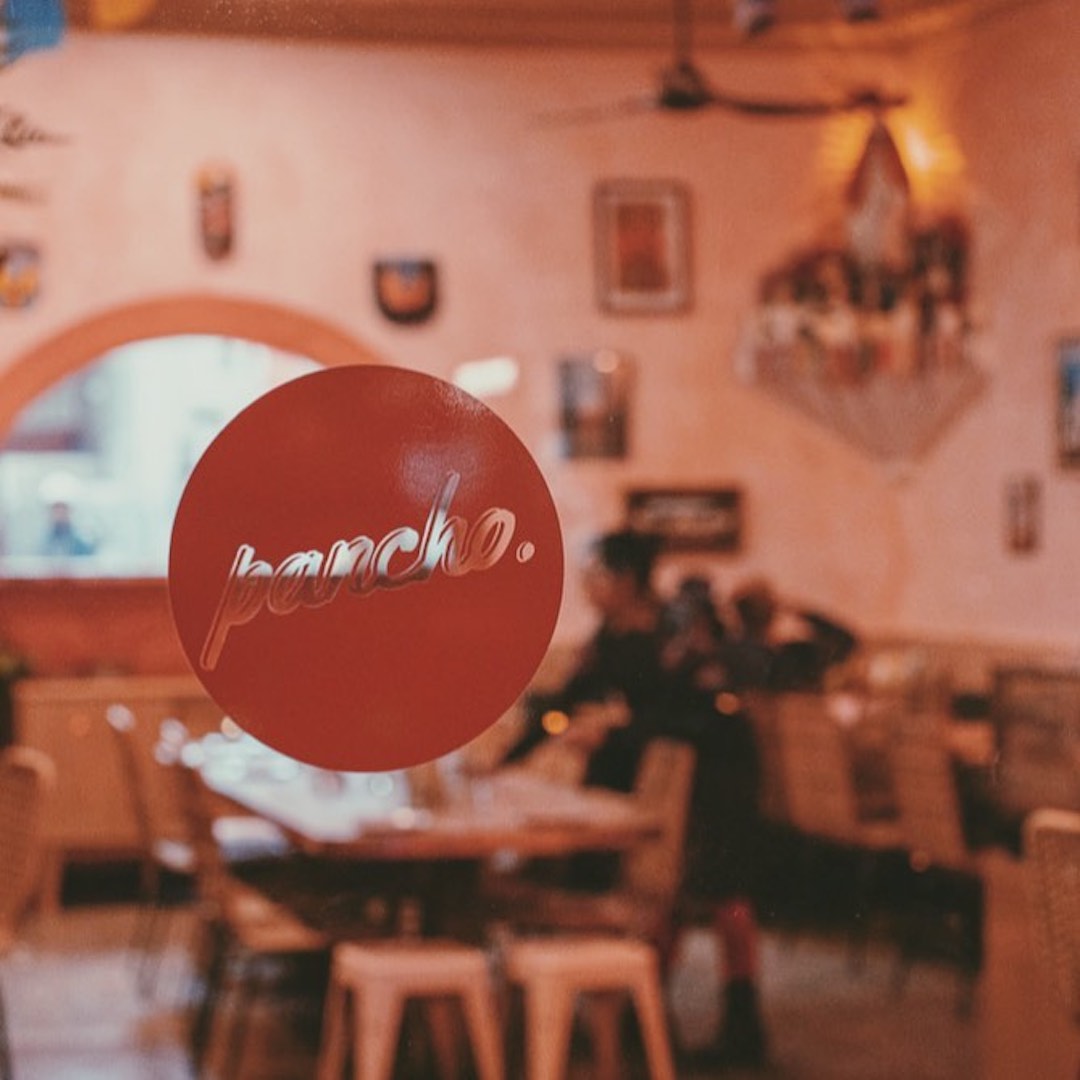 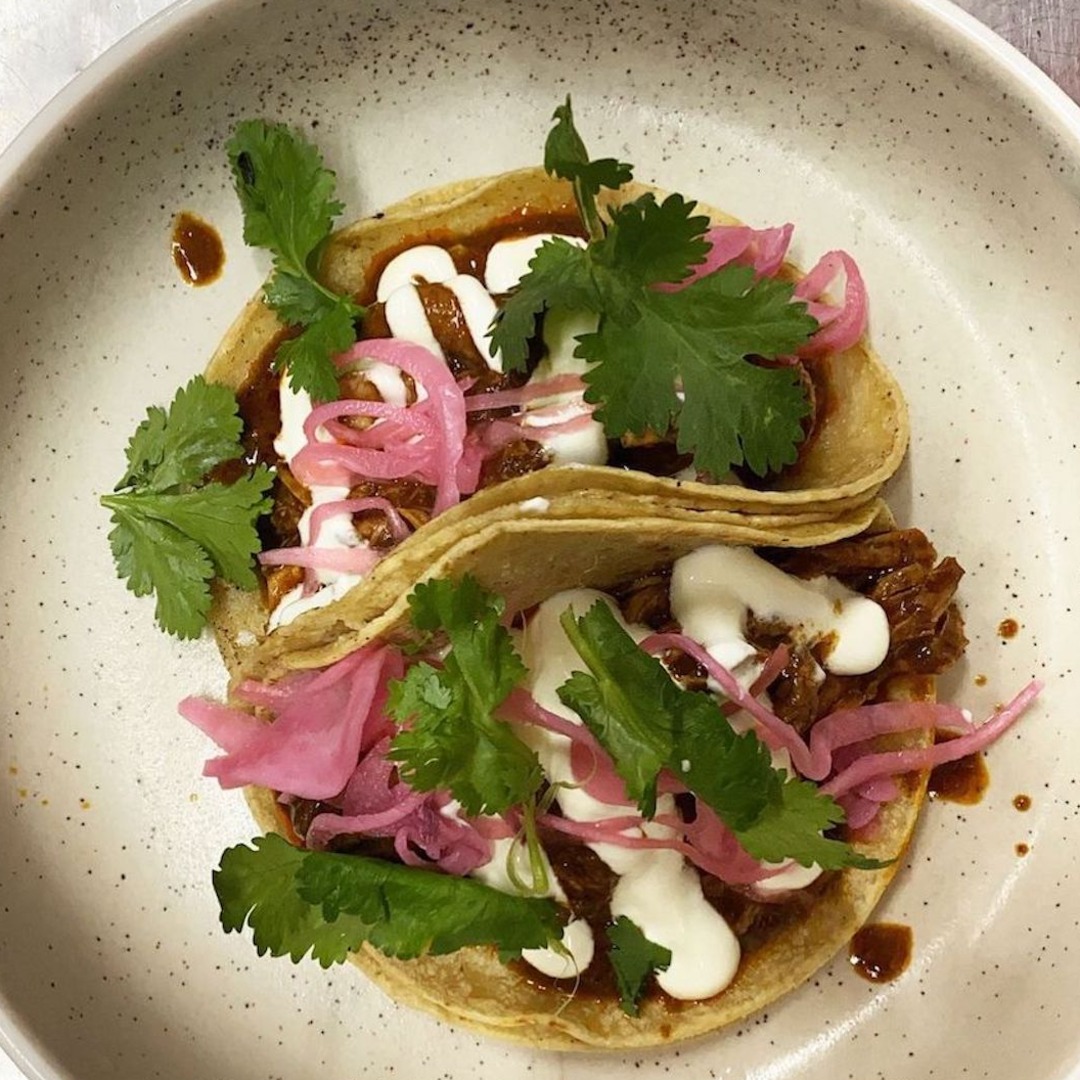 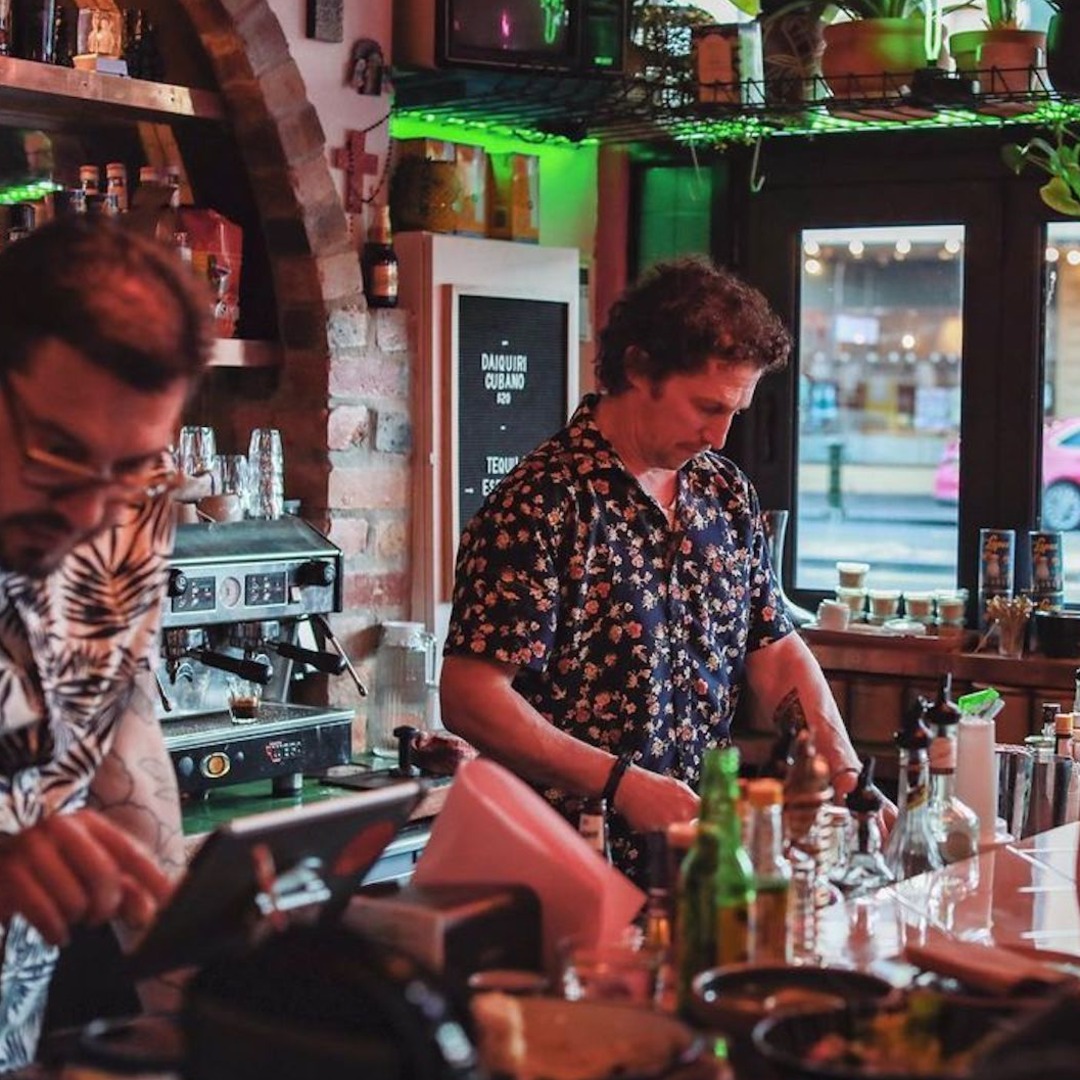 Embedded in the footpath outside an old store on Eureka Street is a plaque commemorating the life of Raffaello Carboni, an Italian man who was instrumental in the Eureka Stockade rebellion. He was later acquitted and returned to Ballarat and wrote a first-hand account of the siege.

Opposite that site is an old art deco pub that has been loving restored and remodelled, renamed after Carboni, and turned into a restaurant celebrating classic Italian cooking. Carboni’s is owned by Italian couple Irene Beghini and Donatello Pietrantuono. Donatello was born in Florence and says, “My father was a chef and was so busy the only way I could spend time with him was to work with him as a dishwasher.” Then one night a chef cut their finger. Donatello was tapped on the shoulder and filled the shoes of the injured chef, and never stopped cooking.

Carboni’s menu is a roll call of the Italian classics such as arancini filled with mushroom and stretchy mozzarella served with a little truffle mayo on the side. This could be followed by tender rings of semolina-dusted fried calamari. The kitchen team makes pasta fresh daily for classics such as fettuccini marinara and casarecce slathered in beef and lamb ragu slow-cooked in red wine. The wine list is a tight and compact collection of the most loved Italian varieties from around Italy. It’s a popular destination, book well ahead and take note of the monthly pasta cooking classes. 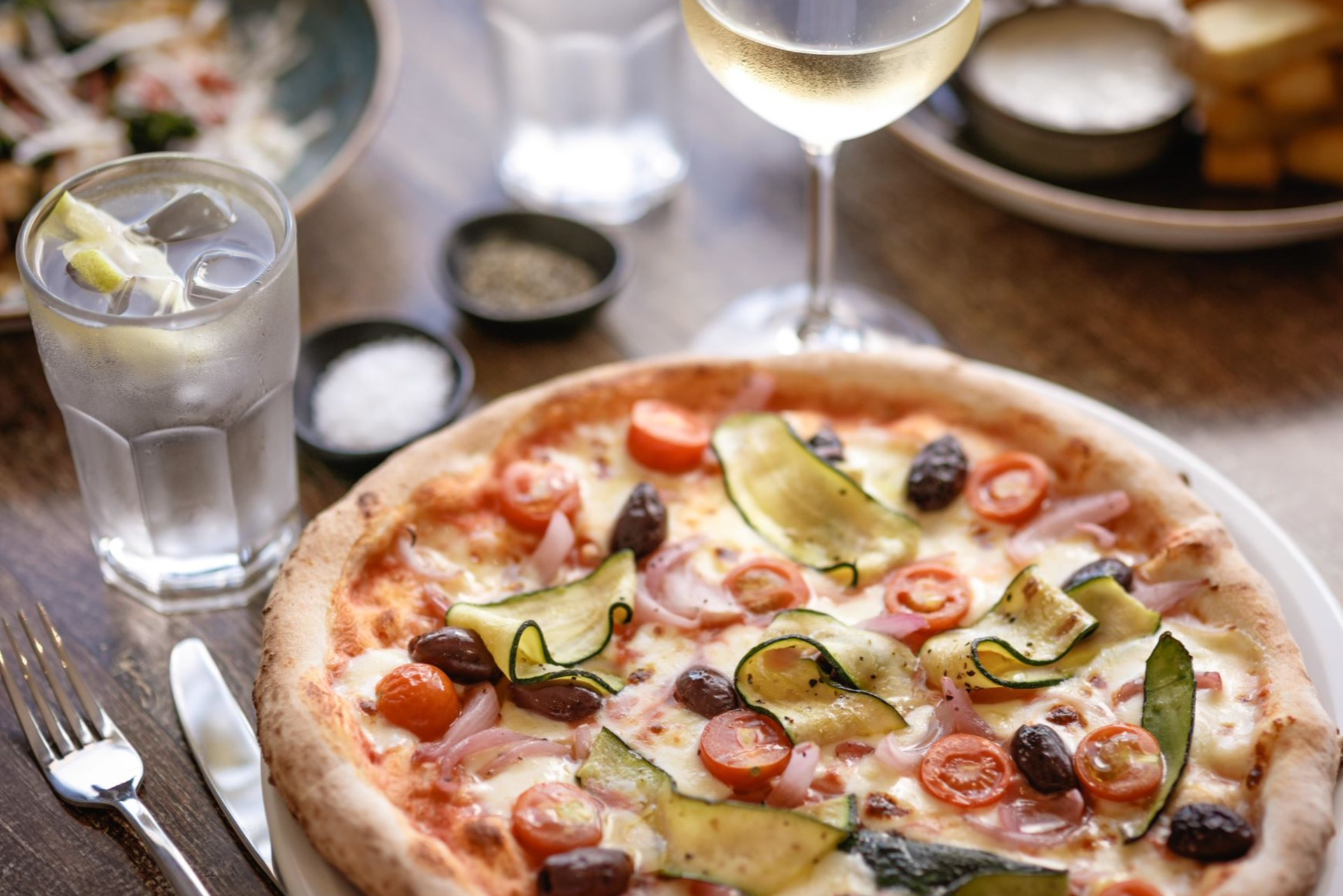 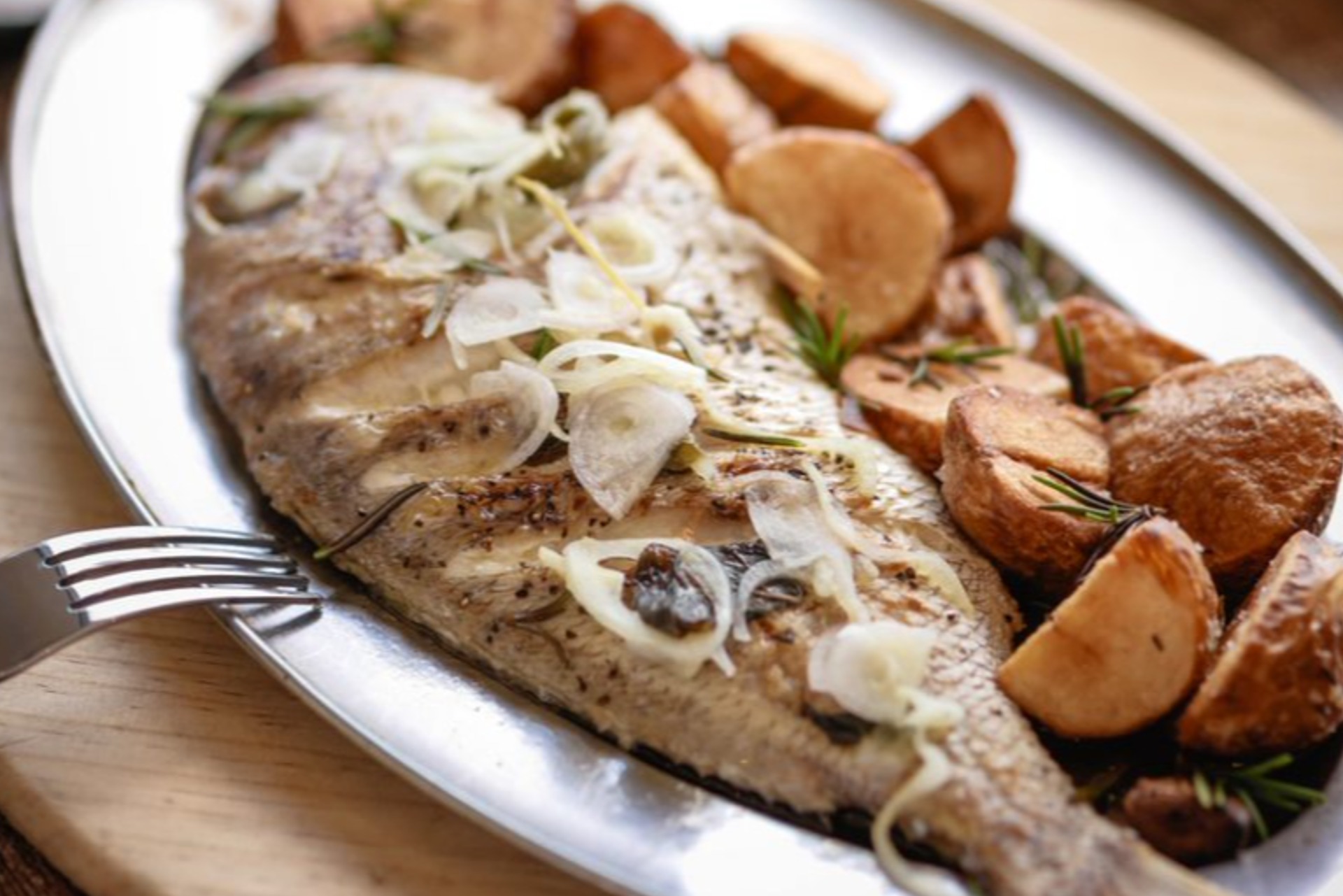 Ten minutes out of Ballarat, in a beautiful historic town, is one of the state’s culinary secrets. In a Gold Rush-era store in the centre of Buninyong is The Shared Table. It’s a modern Australian restaurant, with a thread of Japanese influence, in a building with a polished concrete floor and original 1850s hand-cut wood shingle roof. Using modern local materials and local artisans, IF Architecture, who also worked on the interior of Attica, has created a smart dining space that marries the old and the new. The small round tables are laid with local Learmonth stone. The mid-century style chairs were hand-made in Ballarat. In the centre of the dining room is a beautiful table hand-made from local oak, gum, and she-oak.

The Shared Table offers a $65 Shared Set Menu, a three-course seasonal showcase of chef Dianne Ray’s skills and her love of local produce. It starts with three little snacks that could be a quenelle of Parmesan panna cotta nestling in a shoyu meringue with deep-fried eggplant ‘popcorn’. This could be followed by salted shortbread topped with prawn mousseline sausage and pickled baby mushrooms and then a strained kefir ‘French’ onion dip. The main course could be a more substantial soy sauce braised chicken and black garlic brioche, vegetables, and perhaps followed by a dessert of a delicate balance between sweet and savoury with a parfait made with miso and caramel, aromatic quince sorbet with choc and caramelised popcorn. The Shared Table also offers brunch on weekends and a menu of small dishes. 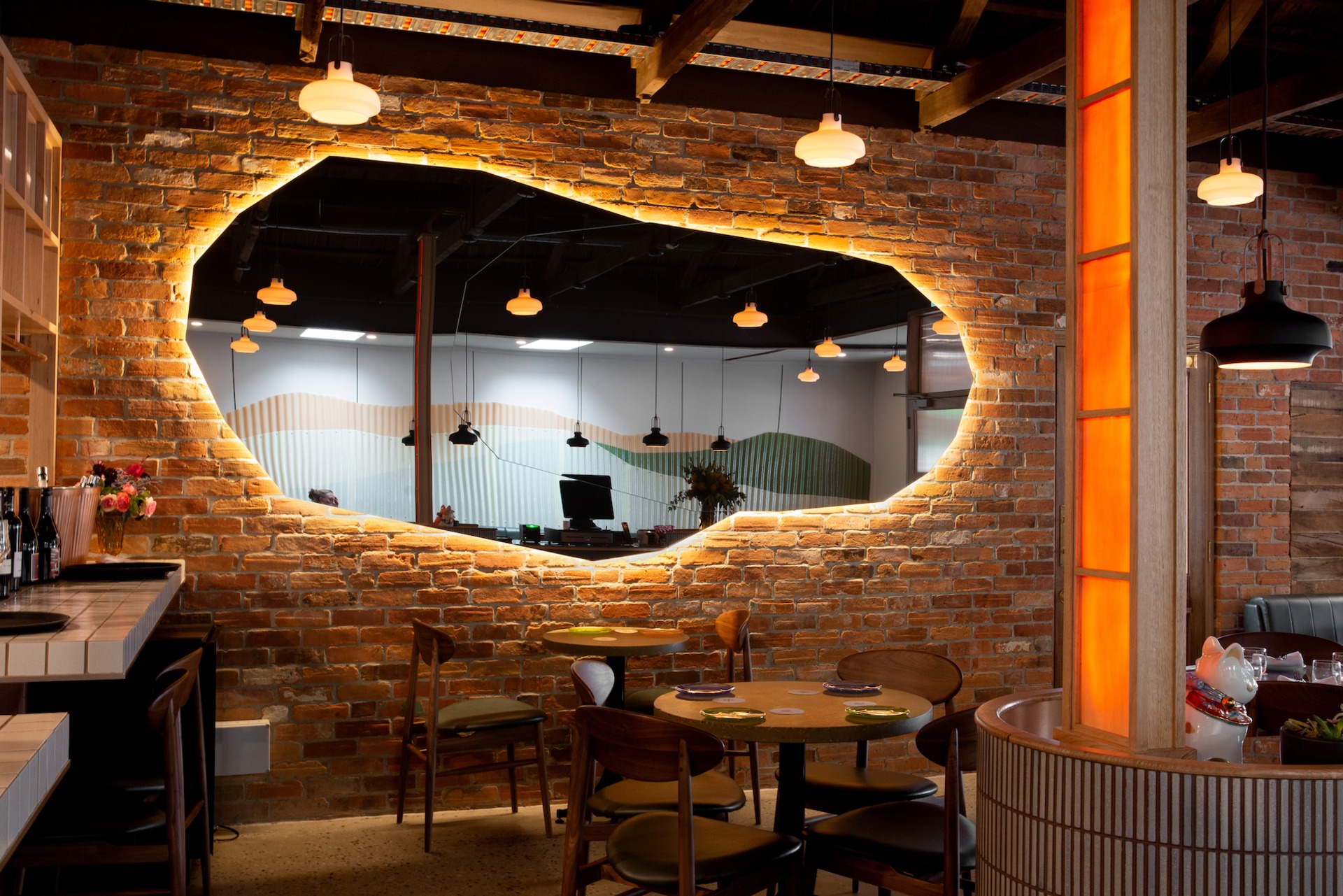 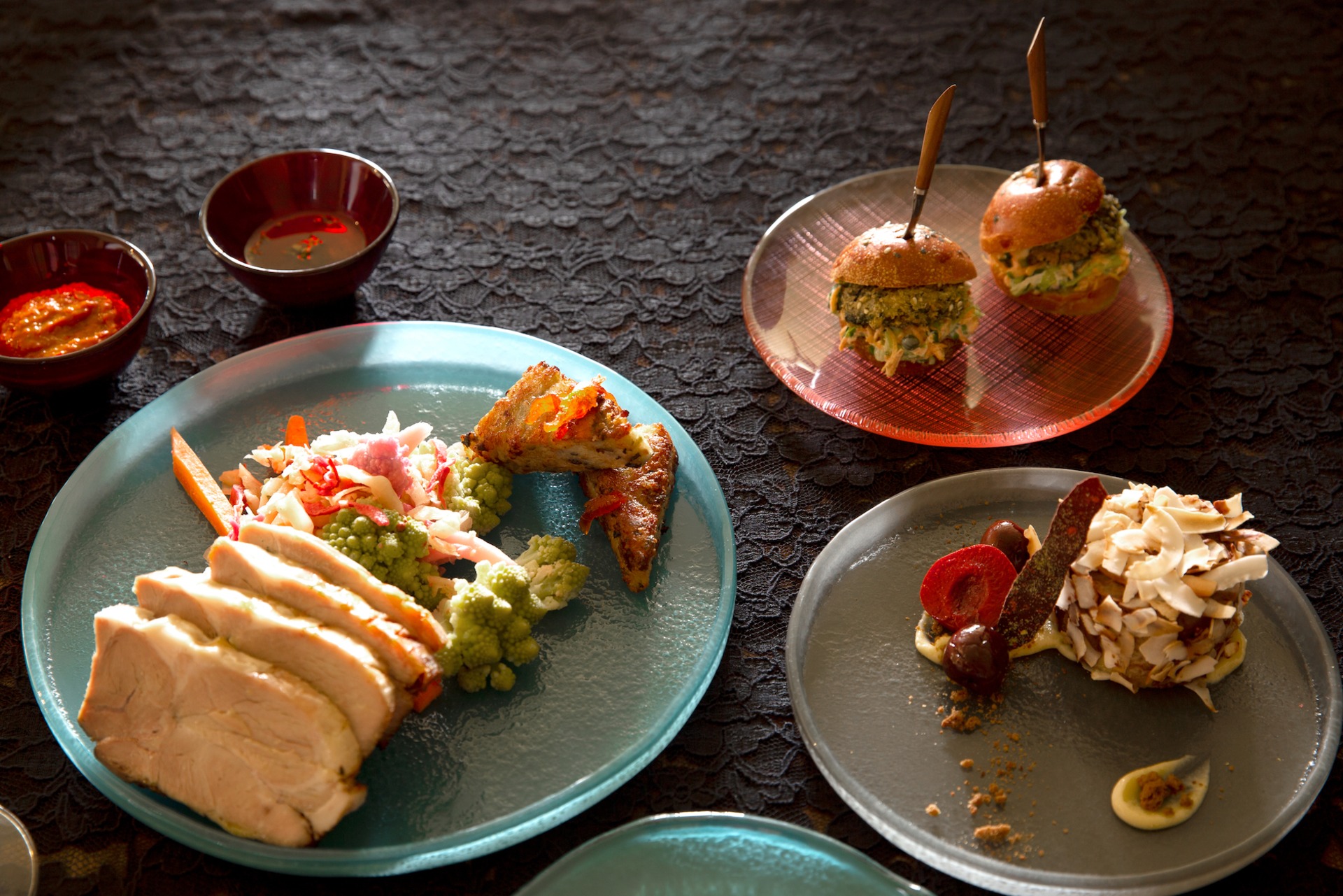 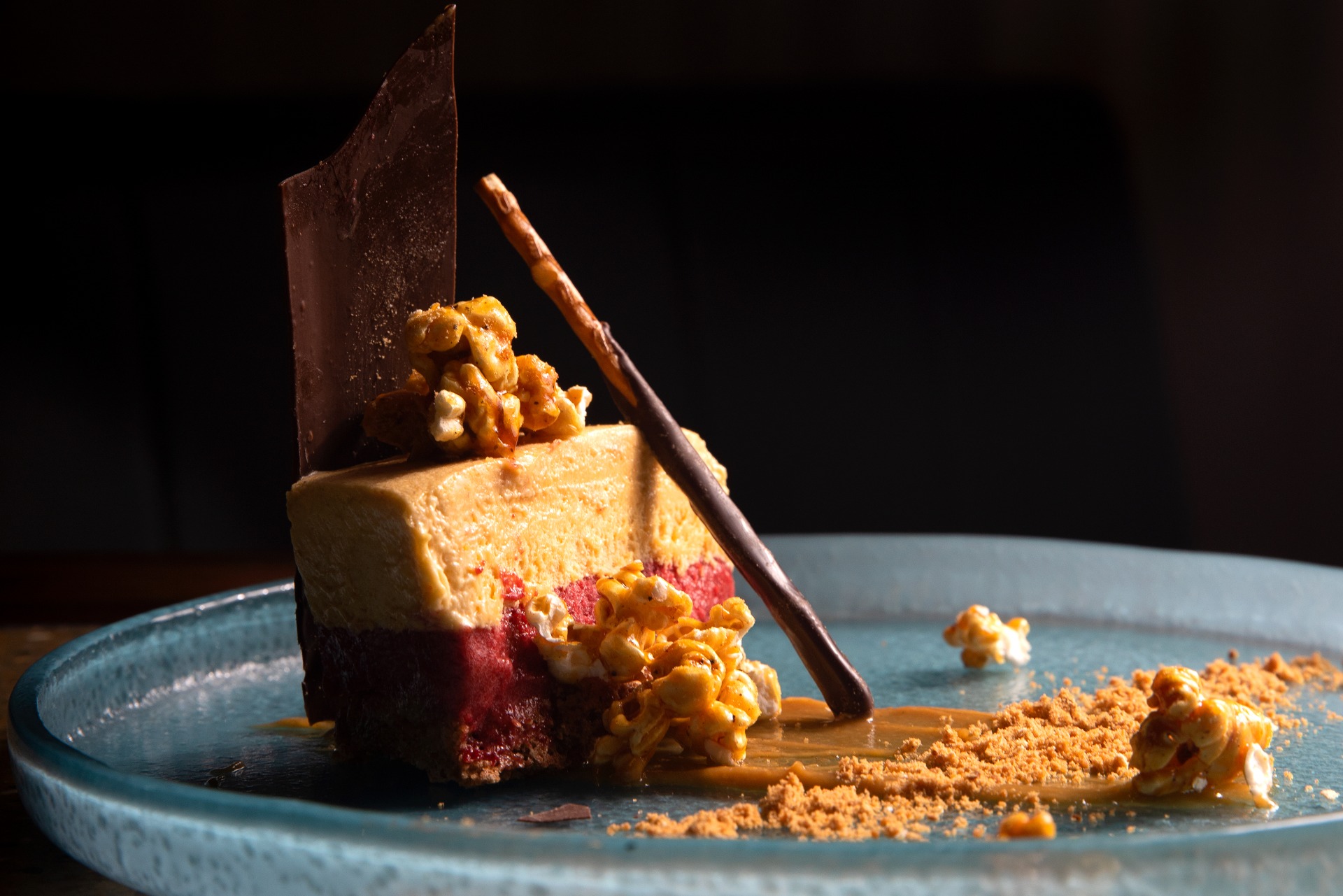 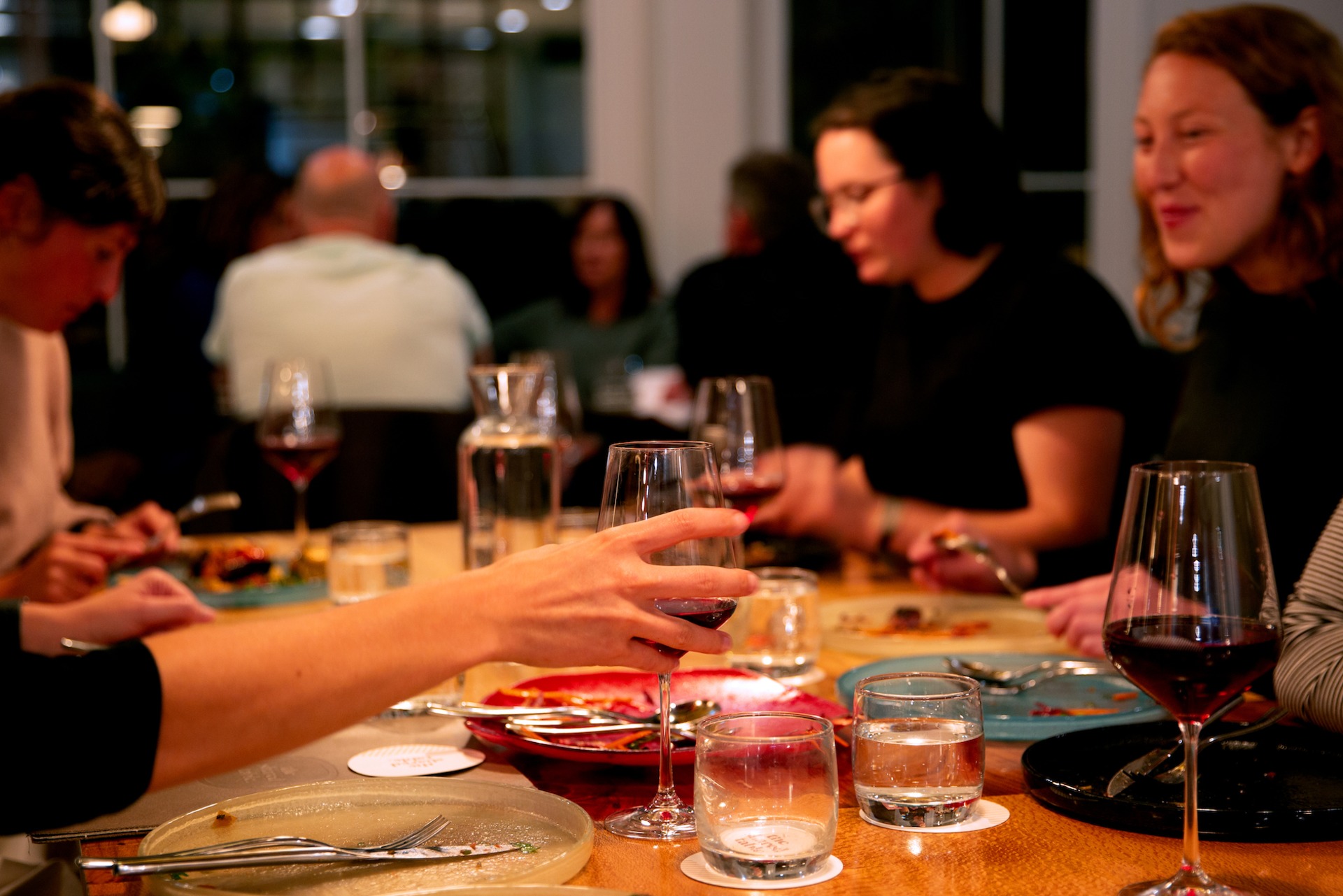 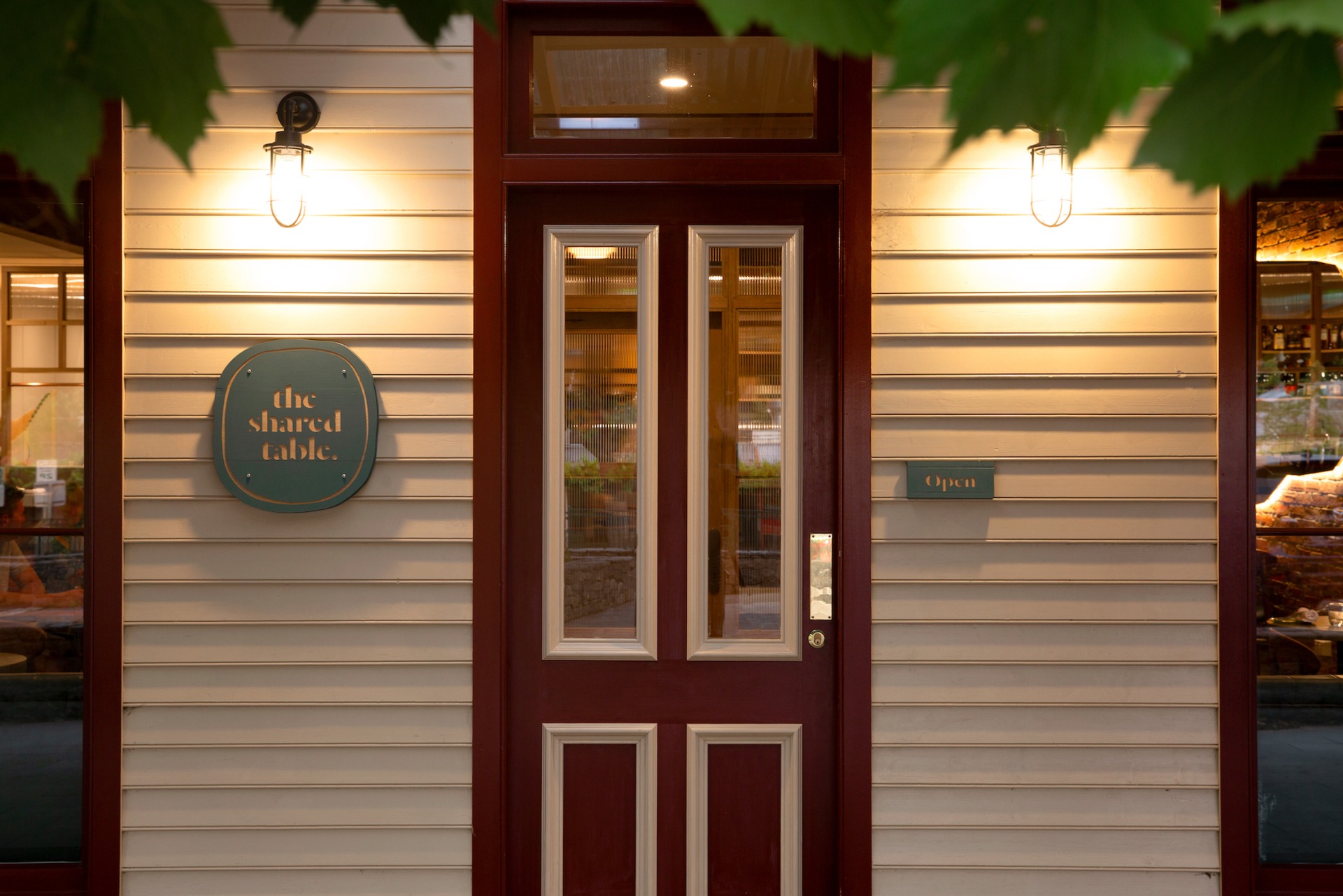 In a little town of bluestone houses and hawthorn hedgerows is an old general store that is now a café dedicated to cider and the food that goes with it. Café Sidra is the heart and soul of Learmonth, 23 km northwest of Ballarat. You come here for your post, newspapers, bread, and some of the best cider in the state, made in a cidery across the road. The apples for the cider come from varieties of traditional English and French cider trees growing on a farm on the edge of town. Every autumn, the apples are picked, crushed, and turned into cider at 321 Cider, housed in an old school building. Once fermented, the cider is kegged and taken across the road to Café Sidra. Here co-owner Anthony Penhall pours these delicious traditional style ciders, some made with a single variety of apples, into tasting glasses. You can try four different ciders for $15.

The other part of the team is the co-owner and Anthony’s wife Belinda Brooksby. She’s a cook who makes hearty dishes using local produce, using old fashioned skills and has a sense of generosity. This winter, she is braising lamb shoulder, necks and shanks from a local farm with celery, onion, carrot, garlic, loads of cider to make a lip-smacking ragu. This is served over thick pappardelle and finished with parmesan. Belinda is also making a classic ham hock soup with hocks from Salt Kitchen Charcuterie in Ballarat, onion, carrot, celery, and fresh and dried split peas, and 321 Cider. On a cold day, expect blazing log fires, a warm welcome, a nourishing bowl of soup or pasta, and a glass of sensational cider. 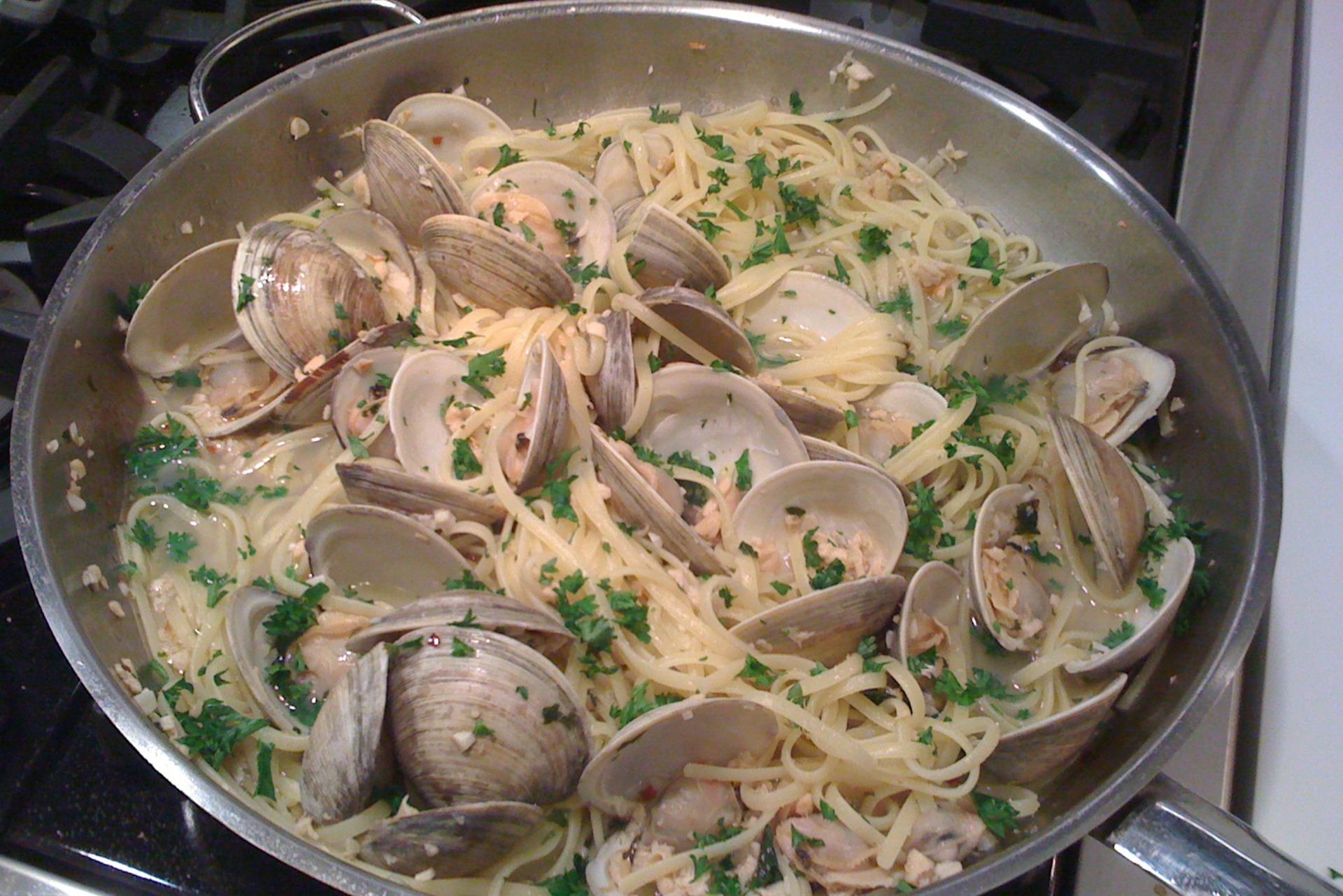 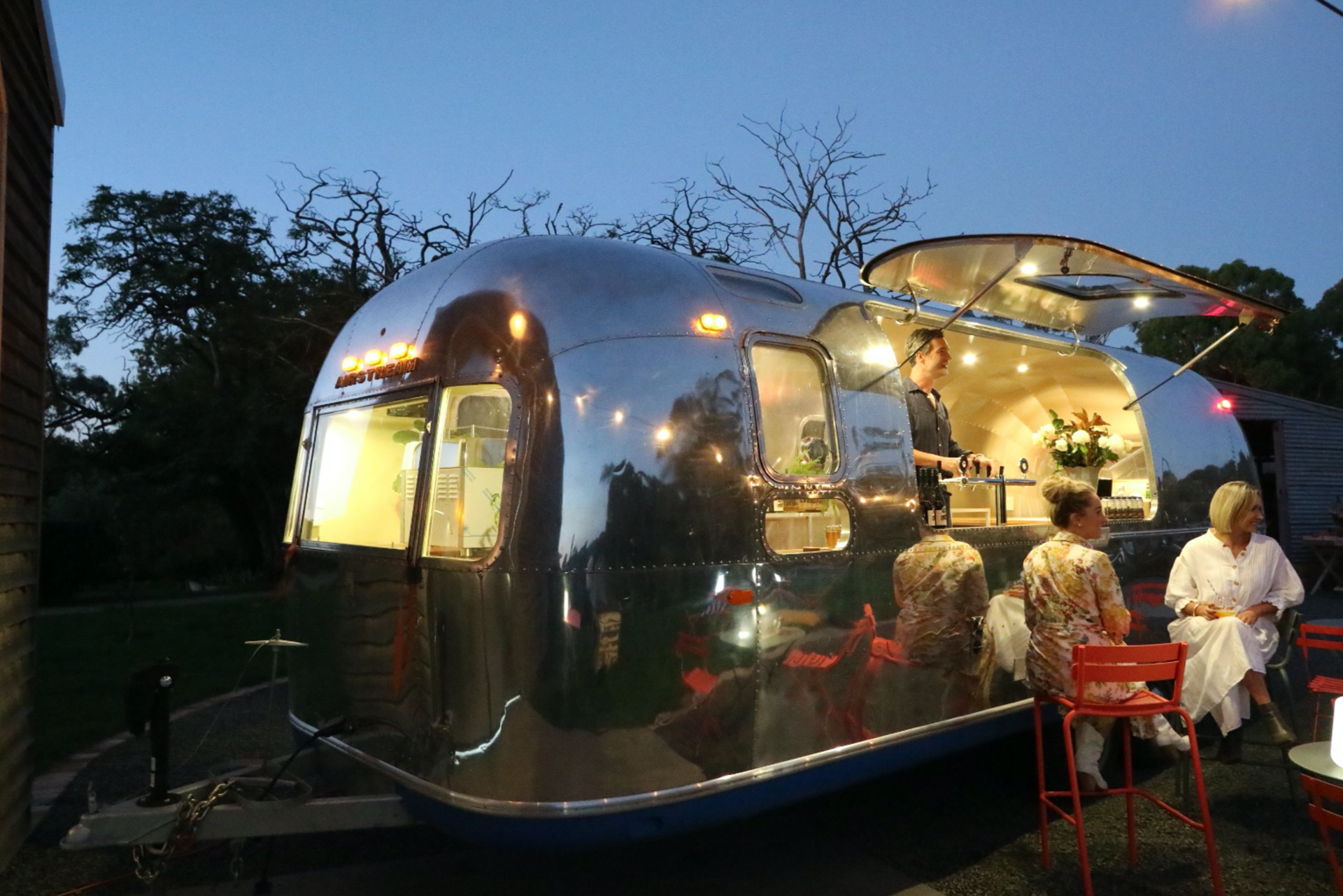 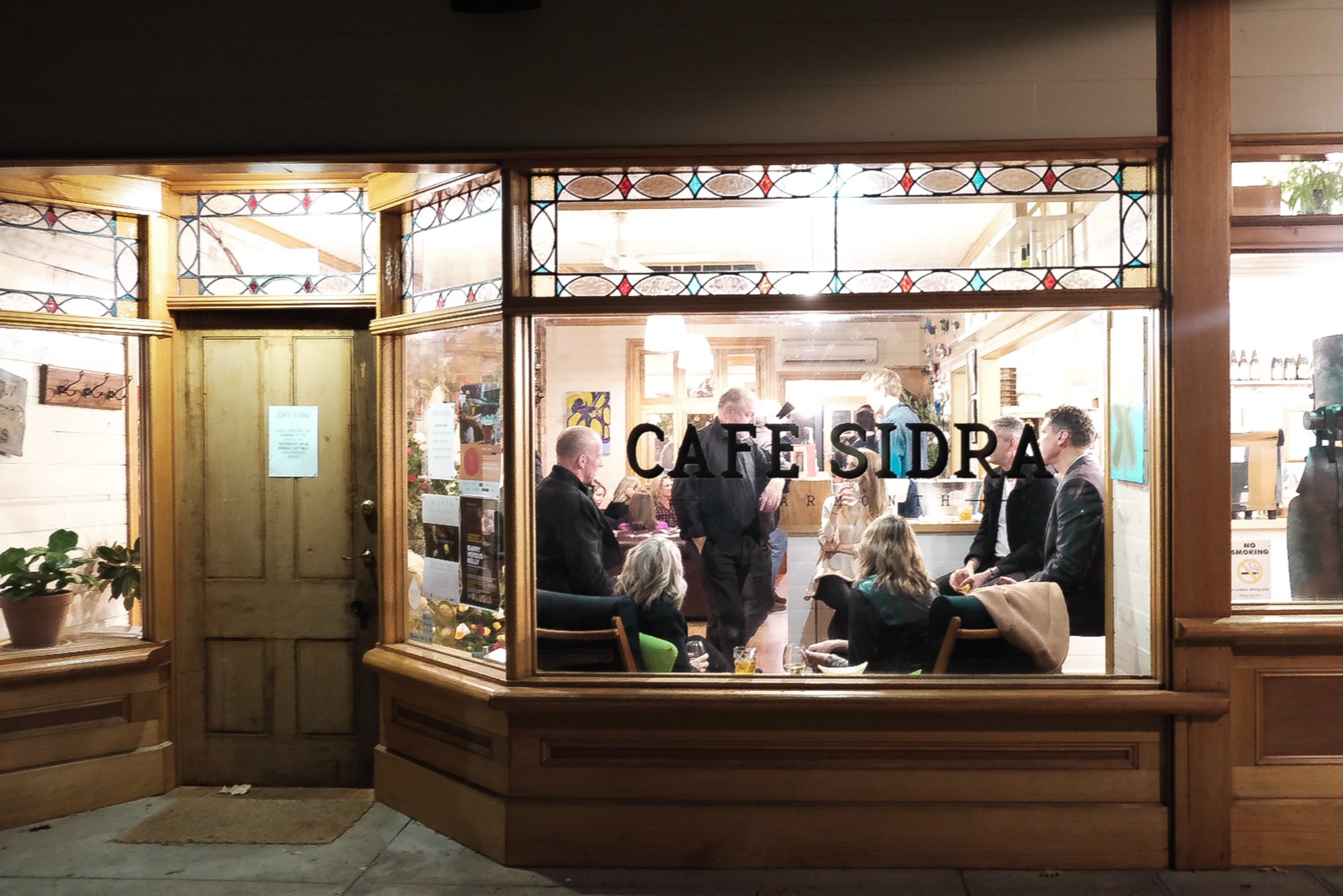