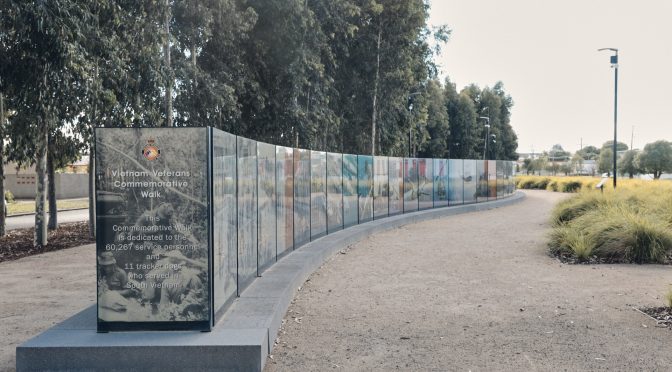 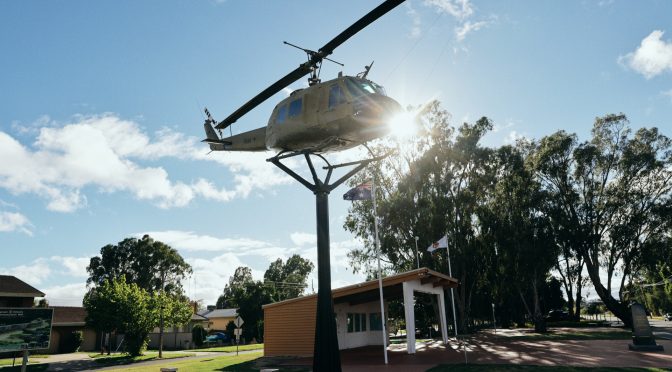 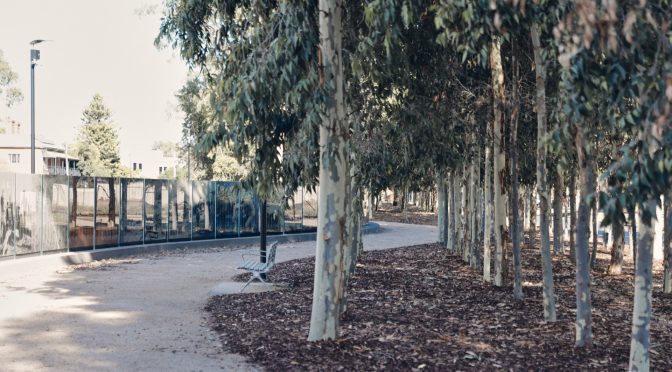 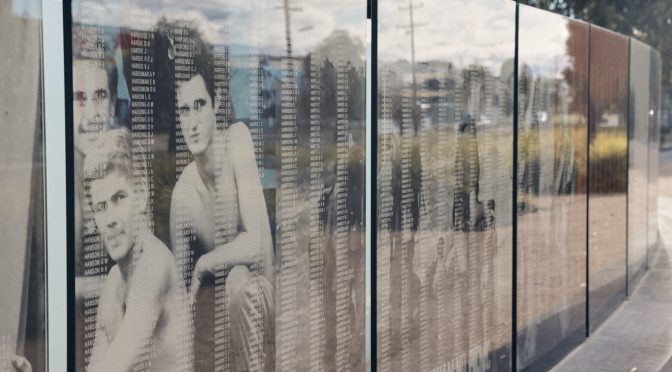 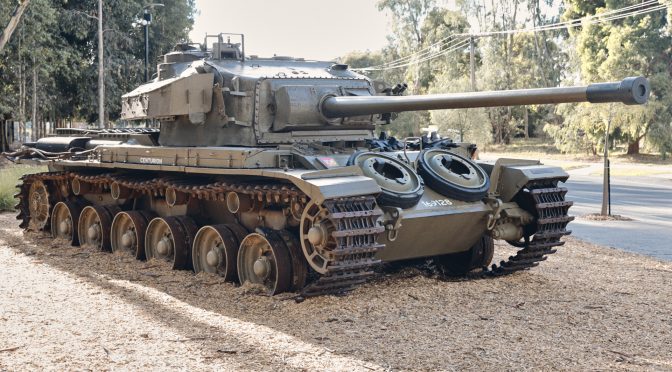 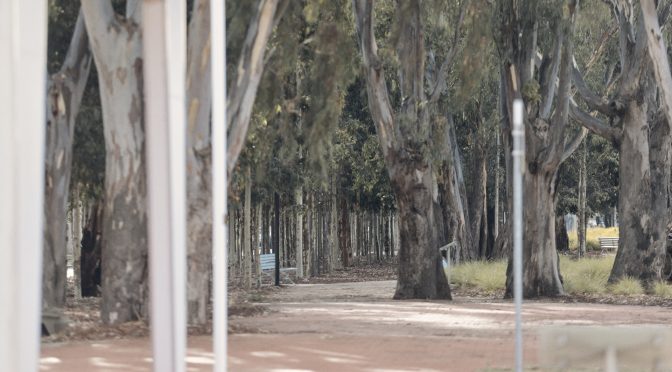 Australia’s entry into The Vietnam War, began in earnest in 1965, following three years of a small presence by 30 “advisors”. The decision to make a large scale armed commitment to the conflict to South Vietnam’s conflict with the North was make by Prime Minister Menzies’ government, and lasted 5 years, though the last troops did not come home until 1972. Australia’s involvement in the war was met with increasing protest on home shores, and it quickly became a political hot potato. As the years went by, those brave soldiers fell out of public thinking. Initially, they were not permitted to march with other veterans on Anzac Day. Only concerted pressure from Vietnam veterans over the years raised enough awareness and understanding of the experiences of war suffered by these brave people in our name led to changes in attitudes.

Approximately 60,000 Australians served in various armed forces in Vietnam. 521 were killed, and more than 3,000 were wounded. The Vietnam Veterans Commemorative Walk is a substantial reminder of the sacrifice made by so many Australians. Trees planted close evoke both the memory of home and the feeling of a jungle. They grow in rows, standing like the soldiers they commemorate. A special corner is devoted to the memory of the Battle of Long Tan.

The names of each person who served (and some dogs!) are recorded on a long wall up the spine of this garden. It snakes up the middle of the park, adorned by pictures of young faces. It’s a sobering moment to find your own surname represented amongst those names, a realisation that a distant blood relative faced horrors we can’t imagine.

At various parts of the walk you’ll come across the implements of war. An armoured personnel carrier, a tank, a helicopter. They’re impressive, yes, but mostly they serve as a stark reminder of the brutal function they served, highlighting further the stark horror of war.

Related experiences
Vegan Feast: Miso, Tempeh & Tofu
Hike the Falls Creek to Hotham Alpine Crossing
Hike the Razorback - Hotham to Harrietville
Weathercraft Wine - Private wine tasting experience
View all OHO Experiences
Every week we send you
our picks of the best
stuff happening outside
Melbourne.
We will never share your information with a third-party.