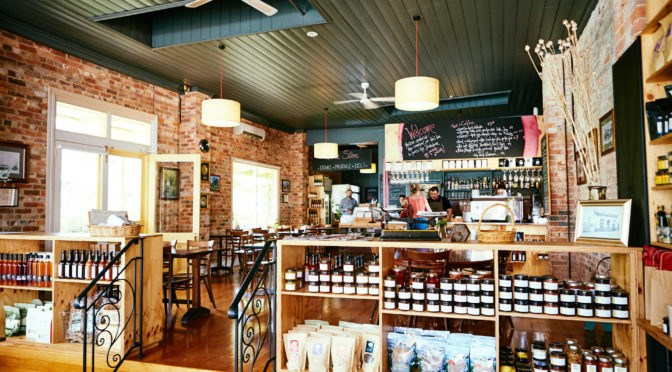 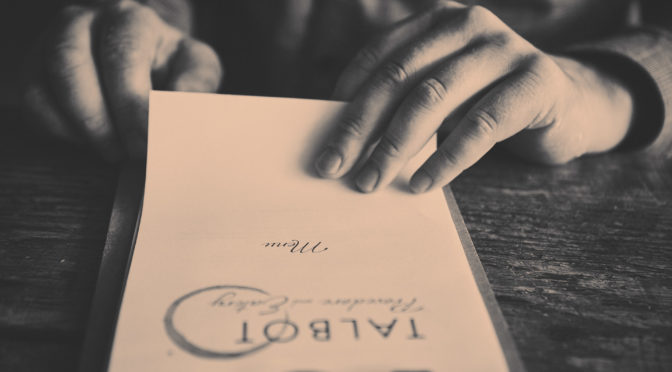 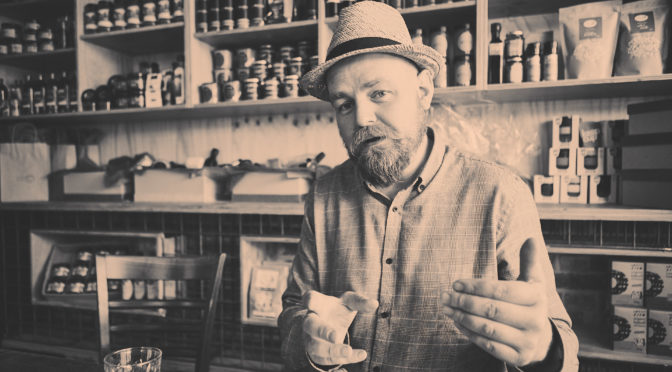 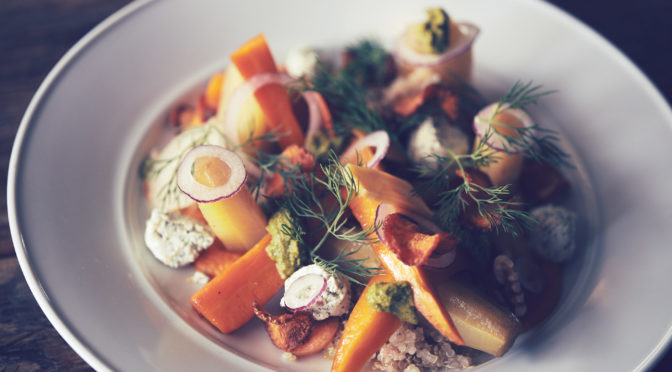 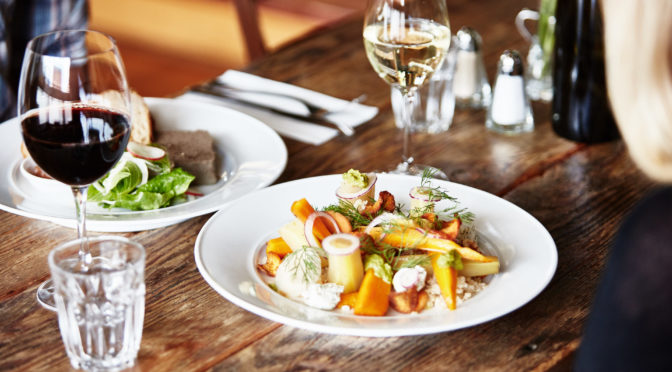 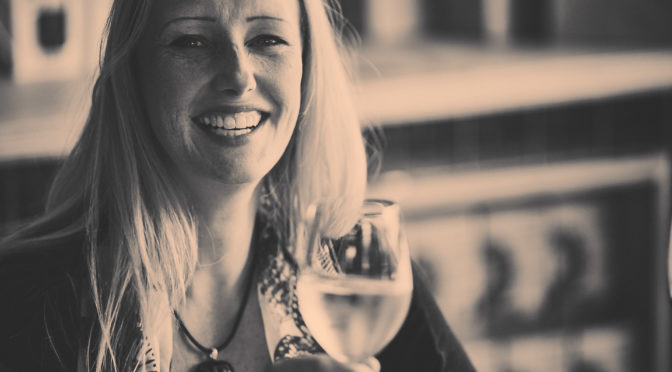 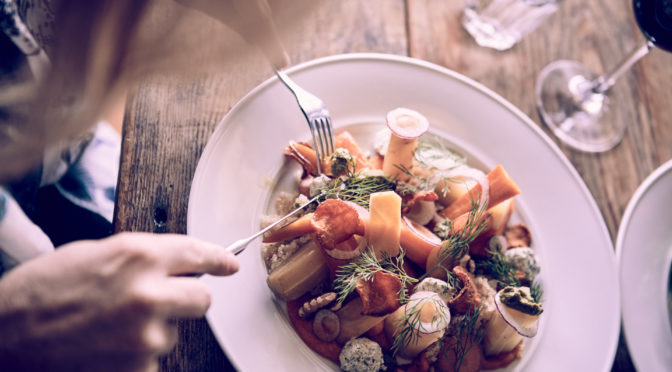 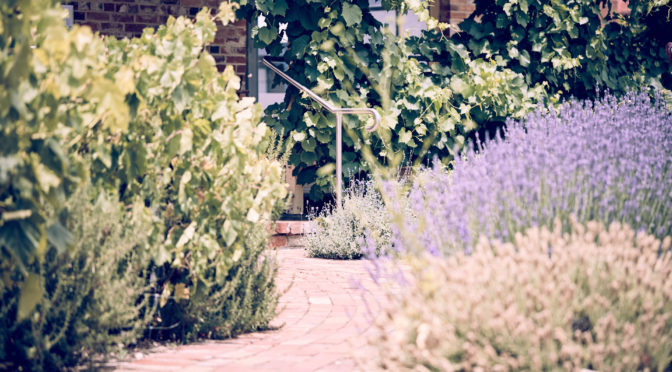 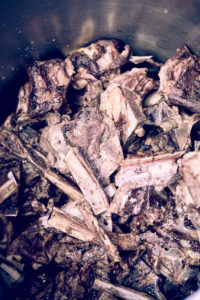 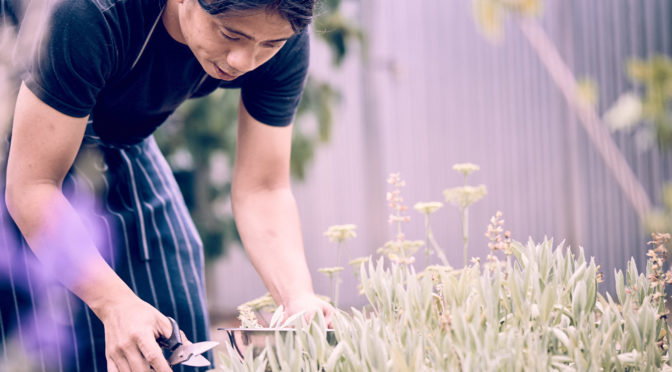 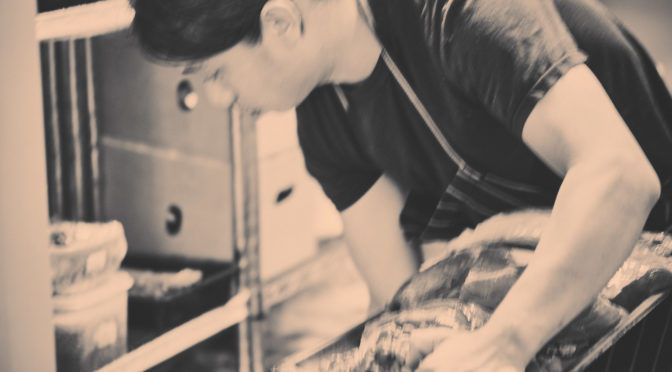 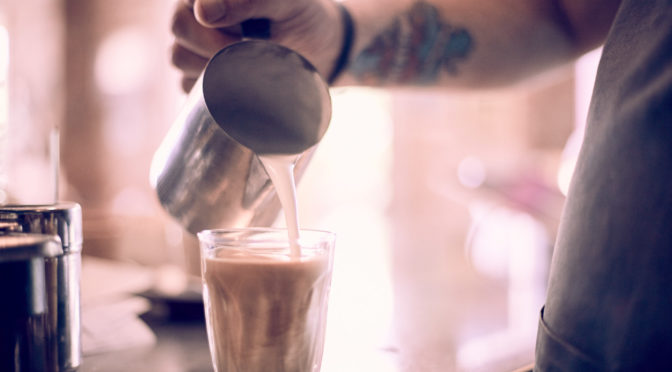 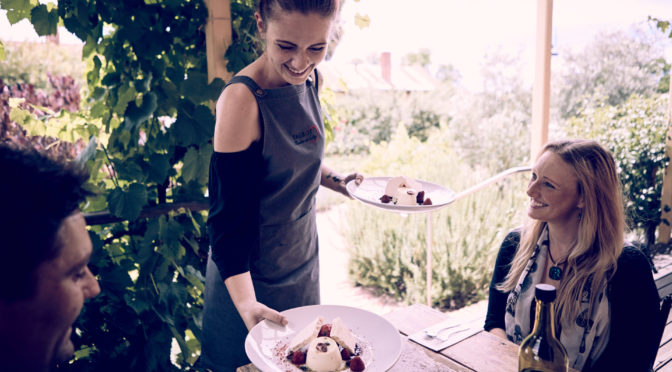 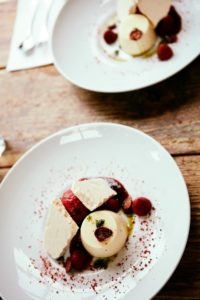 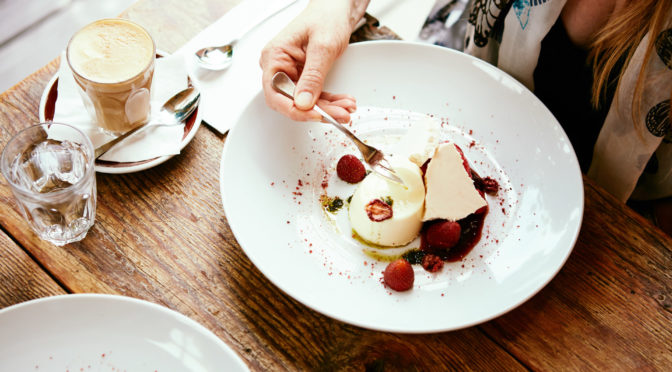 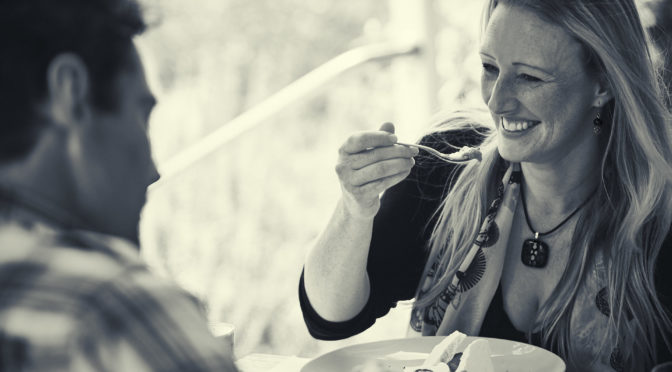 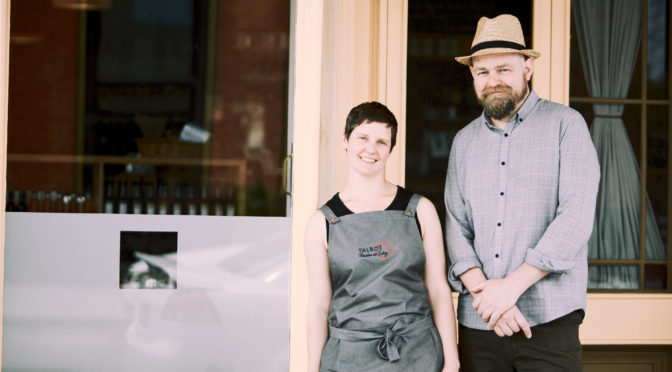 Christopher and Jayne are both ex-photographers, although one is never really an ex-photographer. One merely becomes preoccupied with other things. The ‘other thing’ that fills their time is a slice of a stunning country town in the form of Talbot Provedore and Eatery.

Christopher was once the chef at the Avoca Hotel and part of a team that won numerous industry accolades. His commitment to excellent food from sustainable, local produce continues at his own venture here in Talbot.

The town plays host to one of the biggest farmers markets in country Victoria every 3rd Sunday of the month, when thousands of people descend on the streets looking for produce straight from the people who grow it. The Provedore and Eatery is designed to be a showcase of the best of the farmers market and other producers from the region. It’s situated right next to a community garden, where the chefs regularly gather whatever is growing and include it in the menu. Fresh produce from the farmers around the district comes in daily, and the menu reflects this.  The wine and beer list contains mostly local heroes, all worthy of the best lists, and all doing something interesting.

Christopher and Jayne are not loud or brash entrepreneur types. They are enterprising, no doubt. But they exude a quiet and passionate commitment to their craft. Saturday nights are a real stretching of the legs for the chefs. It’s a simple degustation of three carefully crafted and exquisitely prepared dishes for pretty short money. Talbot is lucky to have the Provedore and Eatery. Get out there for a weekend, do the Saturday night and the market next day. Good times.

Related experiences
Brew Your Own Beer
The Perfume Experience
Vegan Feast: Miso, Tempeh & Tofu
Modern Turkish Feast
View all OHO Experiences
Every week we send you
our picks of the best
stuff happening outside
Melbourne.
We will never share your information with a third-party.