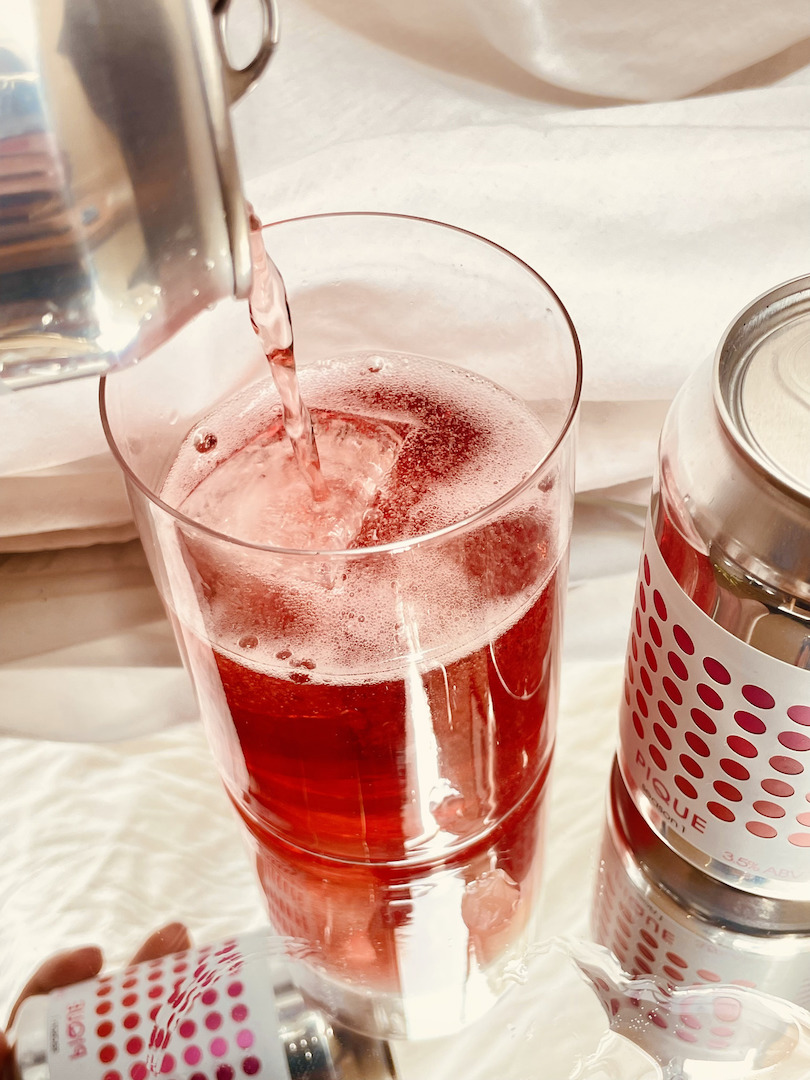 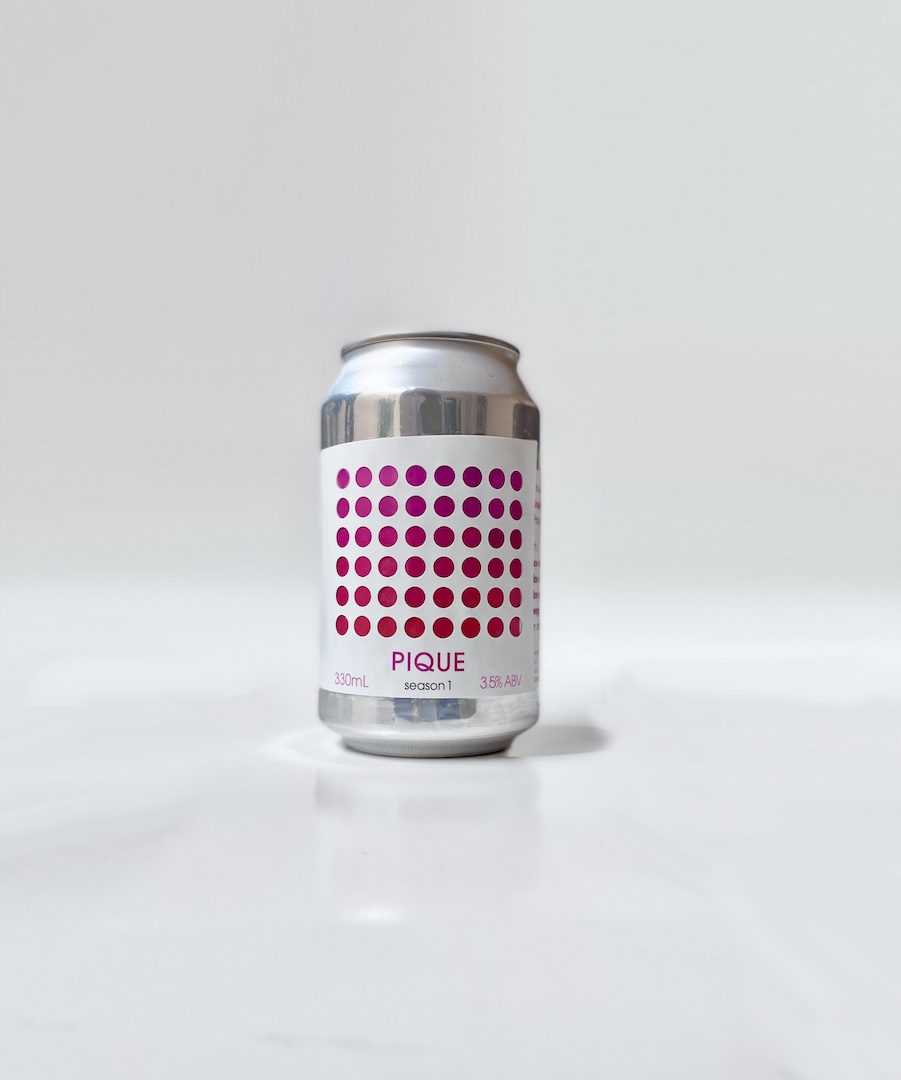 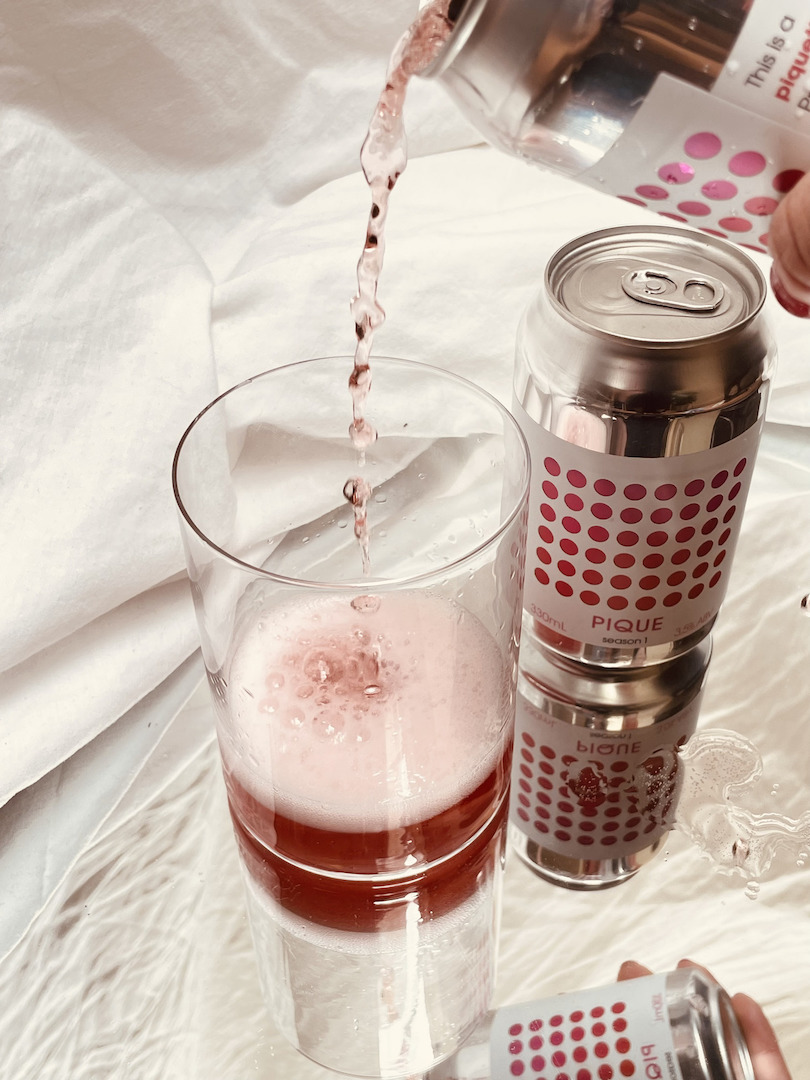 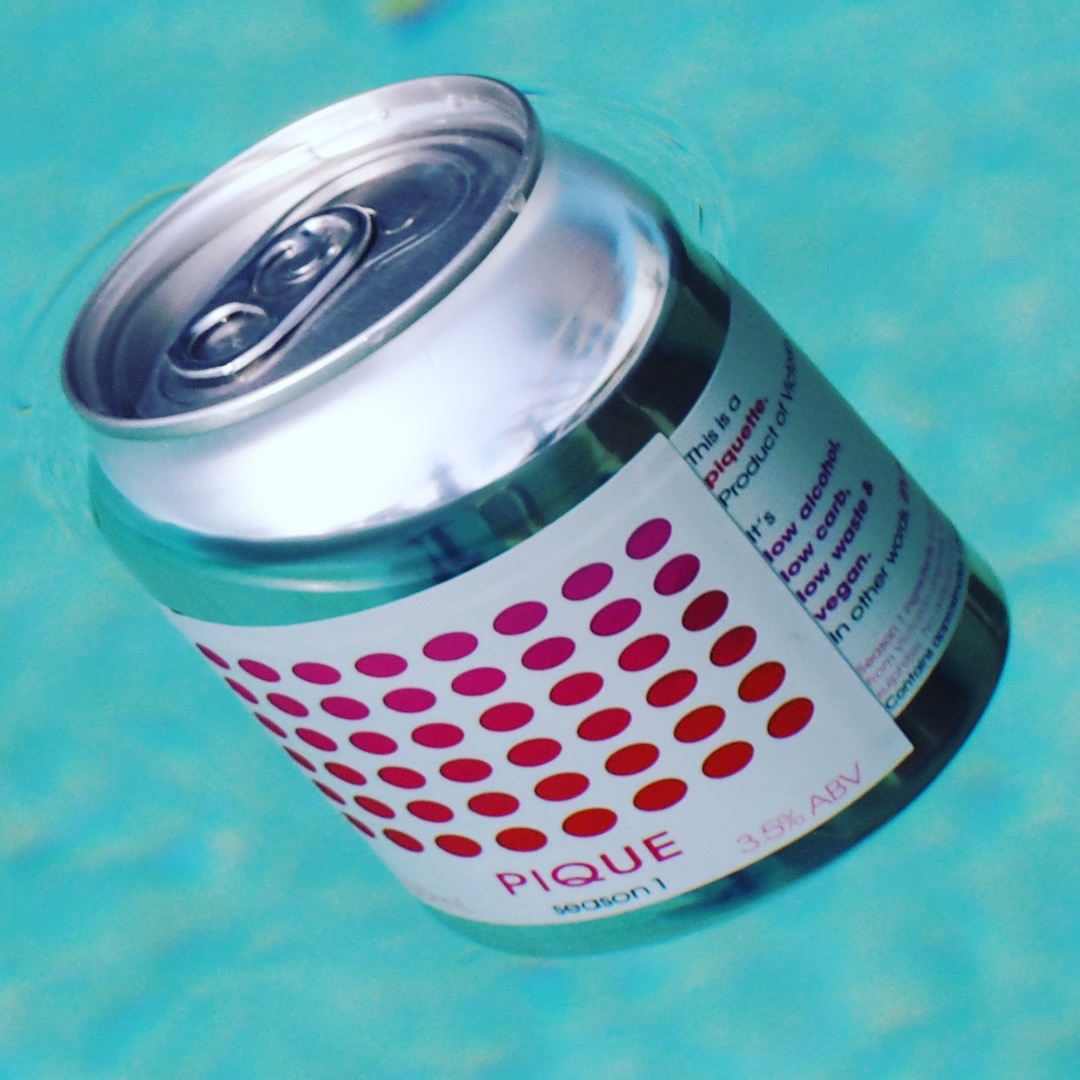 It’s light, dry, low in alcohol, very refreshing and made in the traditional French Piquette style of fermenting the grape marc pressings. This new local release is called Pique Season 1, made by Lyon-born French woman Manon Houg who has collaborated with Victorian winemakers in the Grampians wine region.

“When I was growing up, my grandparents would make their own Piquette,” she says. “They would take marc (pressed skins) from Syrah and Gamay or whatever they could get their hands on,” she says. She says they would soak the marc and then drain it. The water extracted leftover sugars in the skins, and this was then fermented.

It is a low alcohol drink, and it was something that children were allowed to sip on to train their palates at the dinner table.

The Melbourne-based wine industry marketing specialist has had her eye on the rise of Piquette in the global wine industry, especially in the US. There Piquette is often blended with fruit or fruit wines to make novel versions of the original. Manon wanted to make something more akin to the clean, lean piquettes of her home country.

She teamed up with winemakers in the Grampians to create Pique Season 1. This delightfully spritzy, dry, yet well-rounded drink is made with the marc of eight different grape varieties, including Roussanne, Marsanne, Riesling, Cabernet Franc but mostly Nebbiolo, Syrah and Pinot Noir. The skins are hydrated with filtered rainwater and then pressed hard to extract as much flavour and residual sugar. This mix is then fermented using natural yeasts with a little experimentation with the ferments to build layers of flavour.

The different batches are blended, filtered, carbonated and filled into glossy aluminium cans. The drink is just 3.5%, similar to mid-strength beers, has a pleasant rosy hue and should be served chilled, and is a fun drink for a weekend lunch or after-work tipple. It’s light body and low alcohol make it ideal for those wanting a better choice when reaching for a drink.

What: Traditional French-style Piquette
When: Now
Where: Blackhearts and Sparrows, NotWasted, Drnks