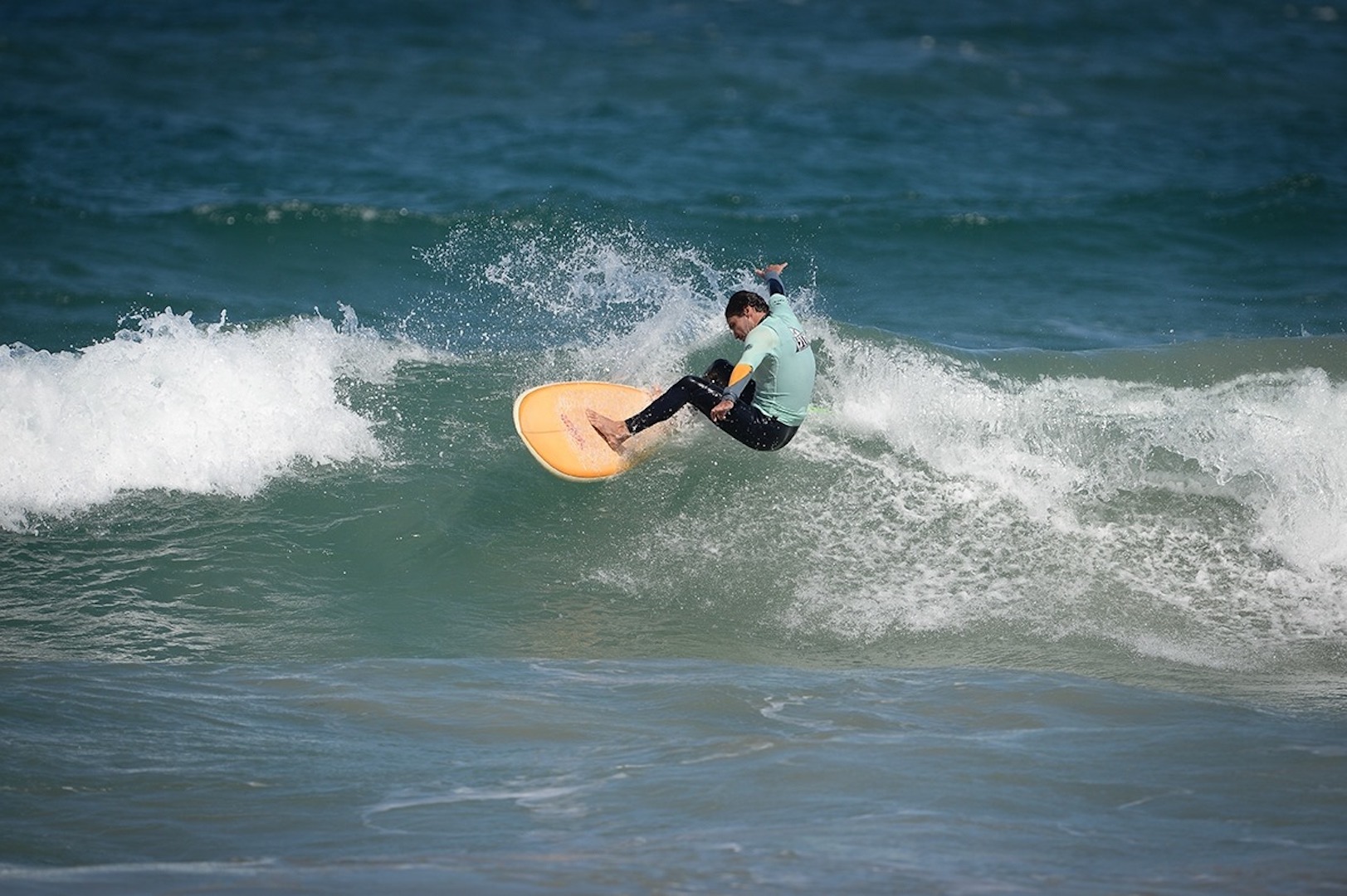 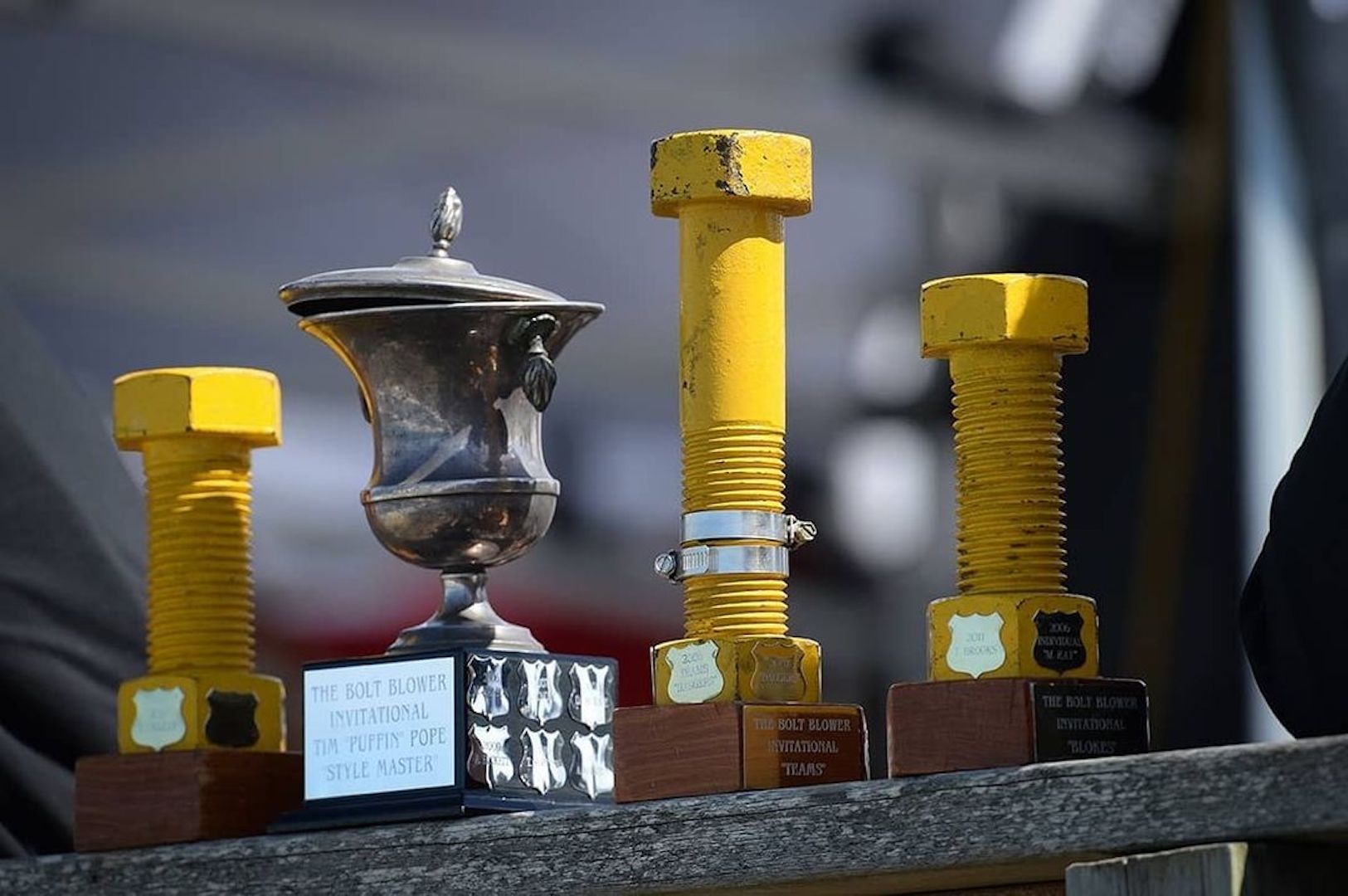 Step aside pro-surfers, there’s a new event set to make waves on the Surf Coast: Bolt Blowers Invitational (and it’s old-school boards only).

When the Rip Curl Surf Pro Bells Beach event announced its cancellation for the first time in 60 years earlier this month, the Surf Coast community, as well as surfers state-wide, were pretty darn disappointed. The event is a huge tourism attraction and celebration of the region’s most beloved sport.

But like all good optimists, the Surf Coast Council didn’t dismay. Instead, they saw an opportunity. Enter the Bolt Blowers Invitational – a surf contest to be held at Bells Beach this Easter raising funds for mental health awareness.

Organised in collaboration by Surfing Victoria, The Bolt Blowers and the Surf Coast Shire Council,  the surf contest will fill the place of the Rip Curl Pro and all profits will go towards mental health charity One In Five and Aboriginal mentoring organisation, Strong Brother, Strong Sister. After the year we’ve had, the event couldn’t come at a better time.

“With the cancellation of the 2021 Rip Curl Pro, this was the perfect opportunity to raise the profile of this event and the issues around mental health we are all facing after a tough 12 months,” said Surfing Victoria CEO Adam Robertson.

Strong Brother, Strong Sister are an Aboriginal owned and operated organisation that fosters excellence in young people through positive mentoring. The funding from Bolt Blowers Invitational will allow Aboriginal young people to access a positive Aboriginal Mentor once a fortnight to learn how to surf, water safety and most importantly to improve their health and wellbeing.

The money donated to One In Five will be put towards funding medical research into mental health at the Florey Institute of Neuroscience and Mental Health, and Monash Health.

As for the contest itself, anyone can apply within a team of seven. The only condition is you need to be riding either an original single or twin fin board that pre-dates 1983. Your team’s wave scores will be tallied and the winning team discovered from there. Entries open March 9th, with first priority going to those who have supported the event before, and there will be a maximum of 24 teams in total.

Whether you’re keen to jump aboard (literally) and flex your surfing muscles, passionate about the sport or love the cause, make sure you put the Bolt Blowers Invitational in the diary. Cowabunga dude!