Coda is putting down roots in Lorne 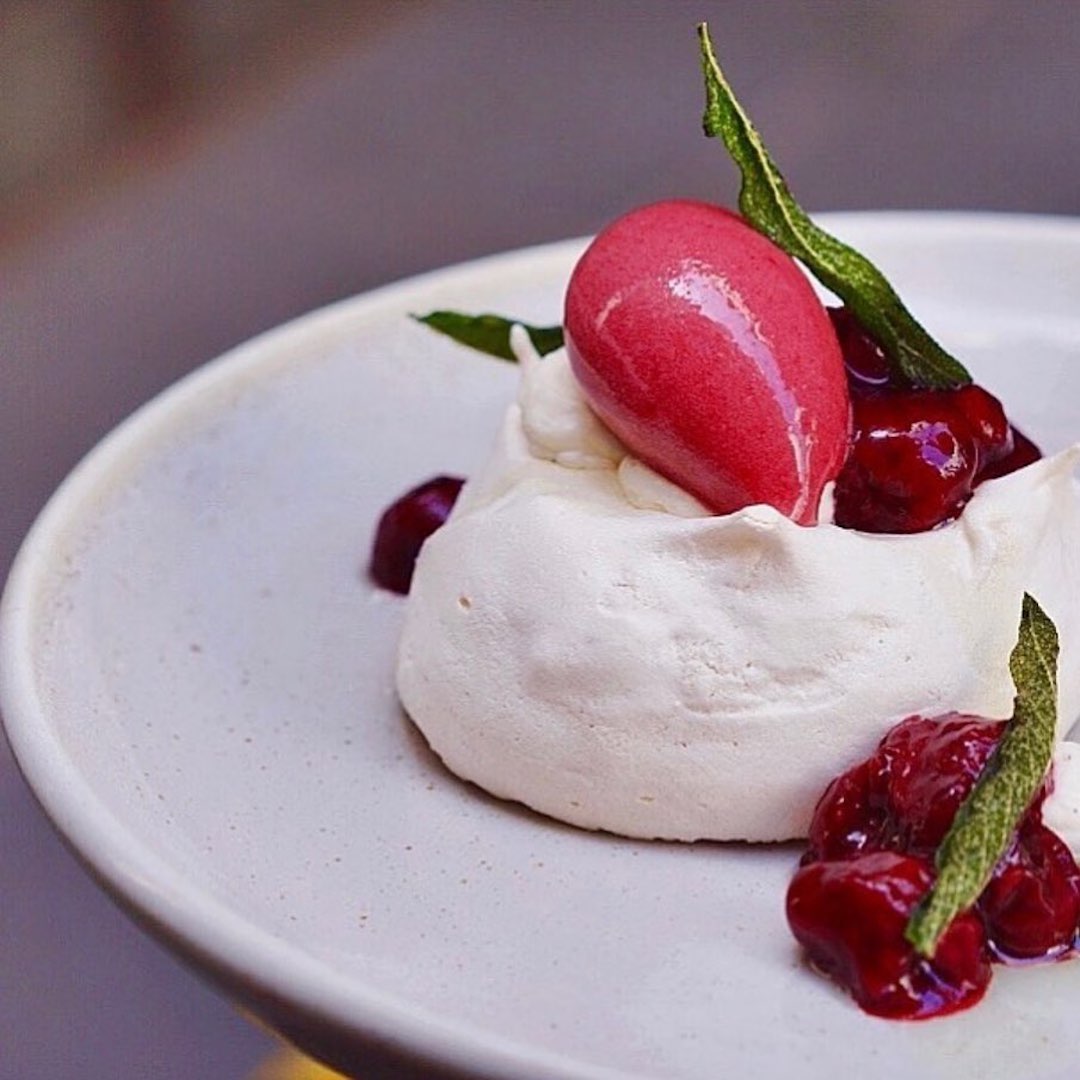 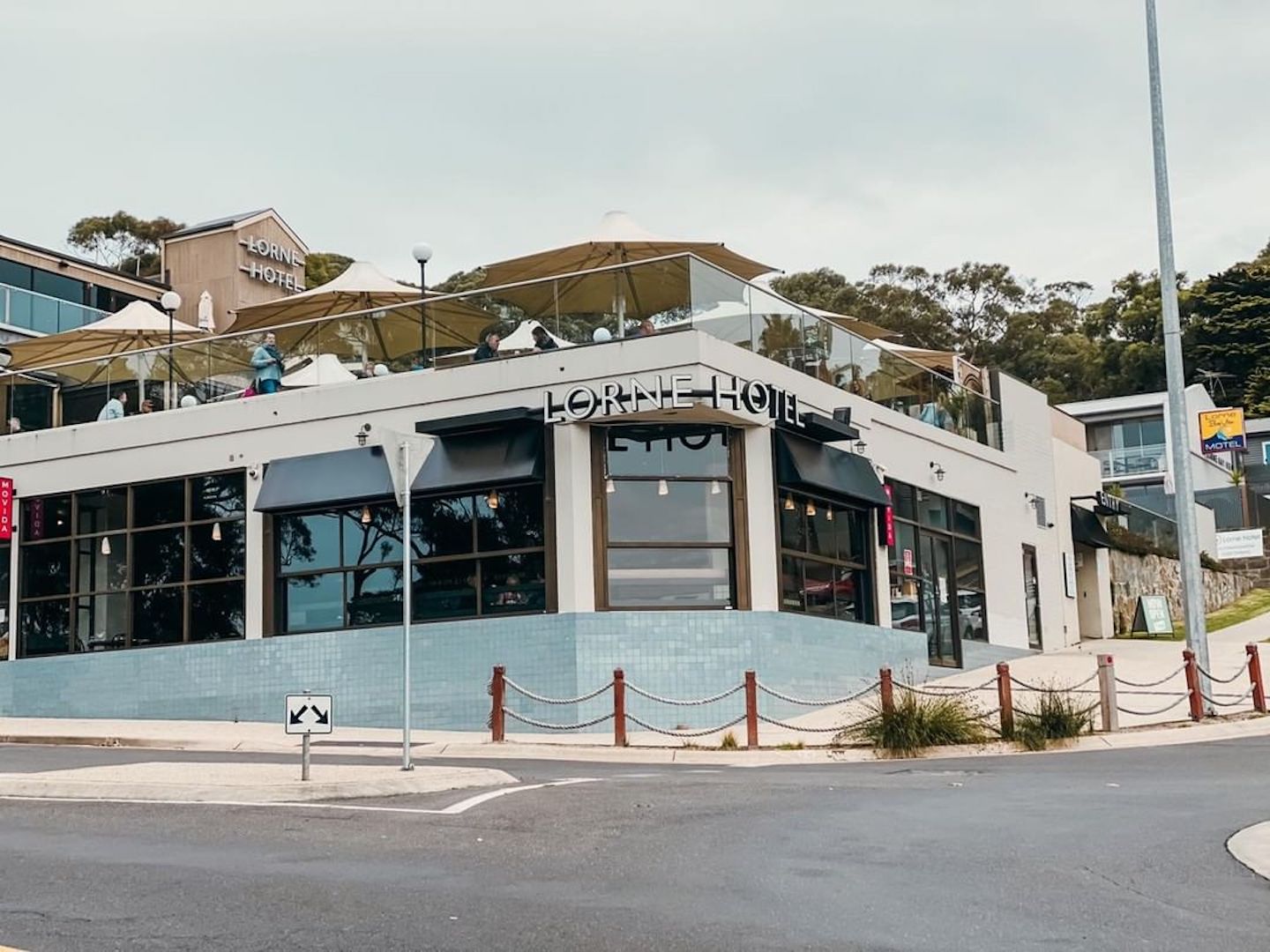 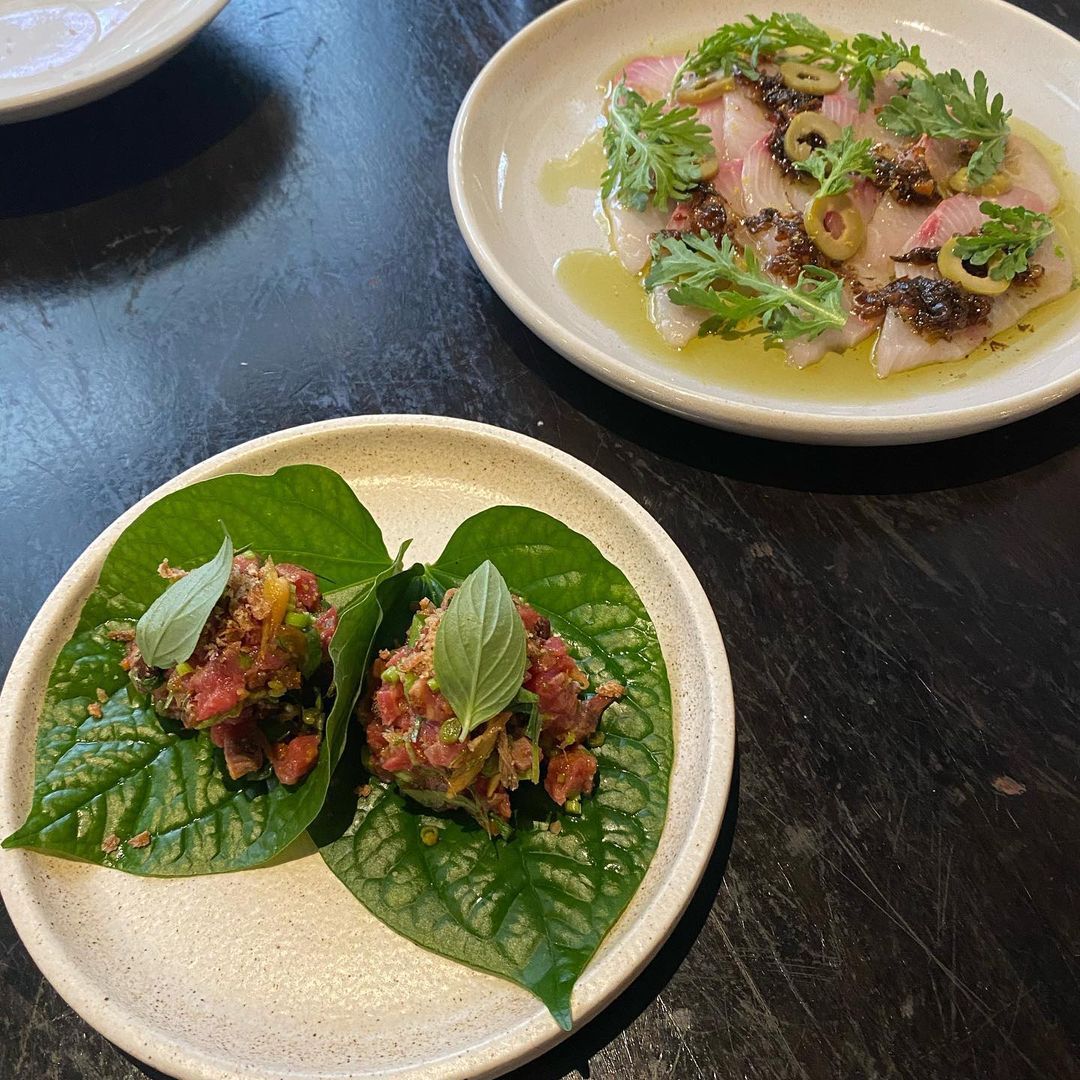 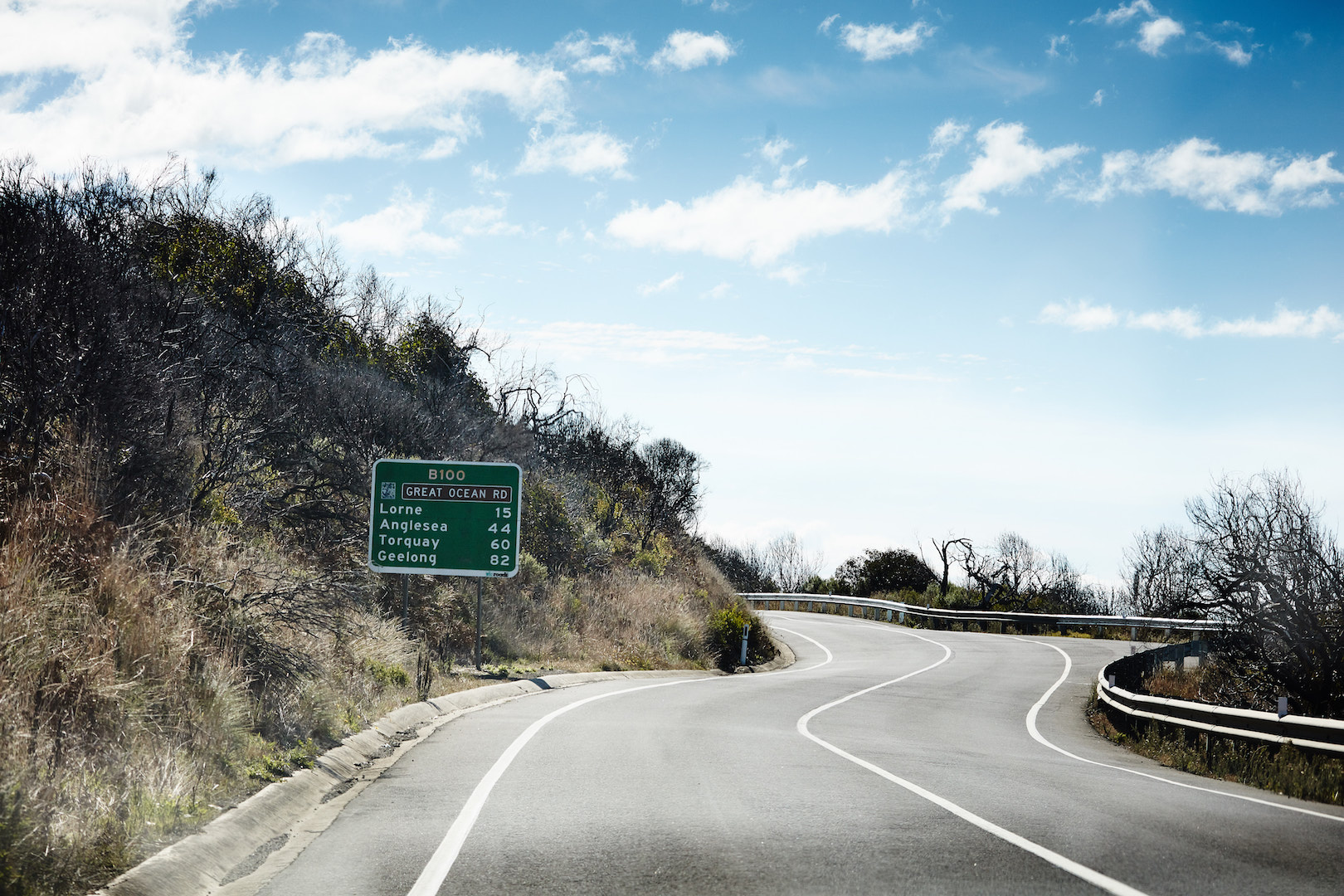 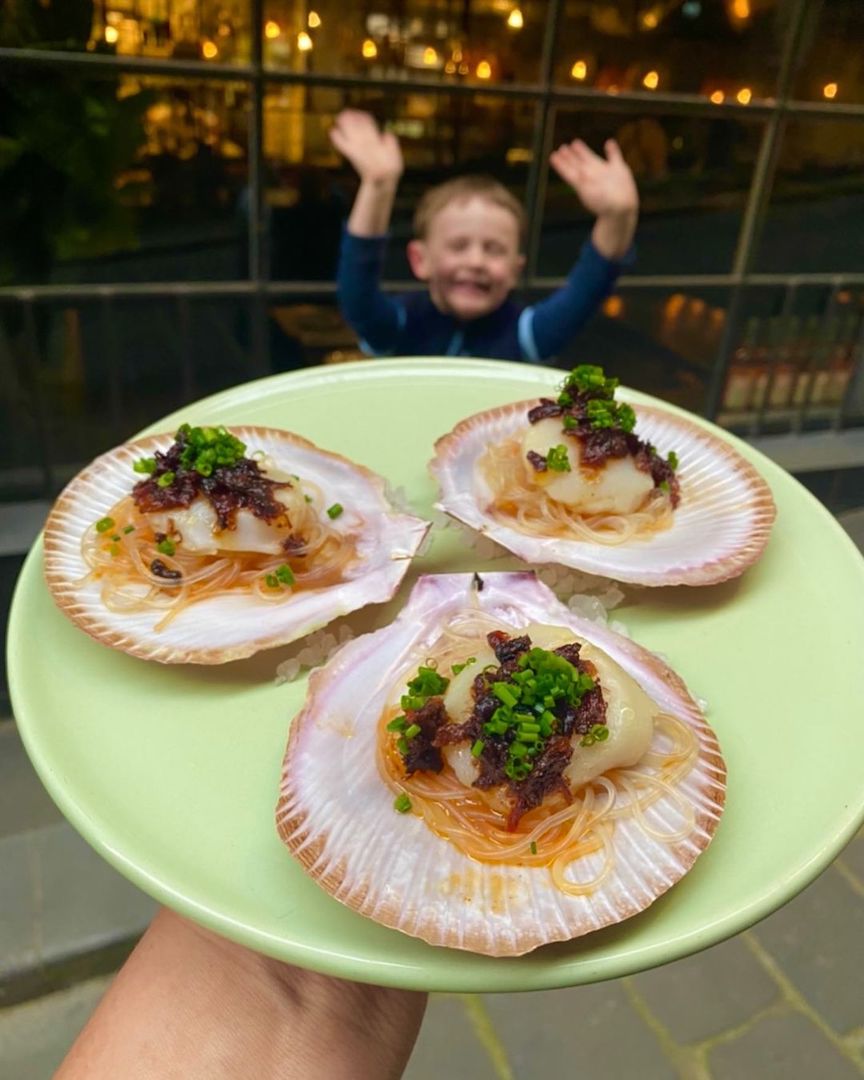 A popular pastime for a lot of us during the pandemic was dreaming about a seachange. The salty air, the wide-open spaces, the relaxed lifestyle – it made for an idyllic imaginary getaway. For others, things went further than just the imaginary. The iconic Flinders Lane restaurant Coda is one such establishment.

Back in January, Coda hit the road for a summer pop-up in the top floor of the Lorne Hotel. The seed for a more long term escape was planted, thanks to having what the team describes as “a little too much fun”. This December, the dream is becoming a reality with a permanent outpost – Coda Lorne – putting down roots in the very same spot.

The hotel will be a three-in-one situation, with Coda Lorne sharing digs with cousin restaurant Movida at ground level and the pub on the second floor. Up top, punters can expect a huge 120 seat restaurant with killer views of Loutitt Bay and the town of Lorne to boot.

Unlike the CBD’s menu which features Euro-Vietnamese cuisine with a French influence, the Lorne restaurant will serve strictly Asian cuisine. Think Hervey Bay scallops with glass noodles, XO betel leaves, and raw fish – all sourced as locally as possible. While those who aren’t seafood inclined, there will be half of a whole Cantonese duck and hibachi-fired satays on the menu.

The experienced crew behind Coda, Kate and Mykal Bartholomew and Adam D’Sylva, say that while Coda Lorne won’t be a cut copy of the city venue, there will be some old favourites making an appearance, as well as the same distinction guests, have come to know and love in Melbourne.

Whether you’re thinking of a seachange yourself, or just fancy taking a road trip with ocean views, be sure to book a table at Coda Lorne.