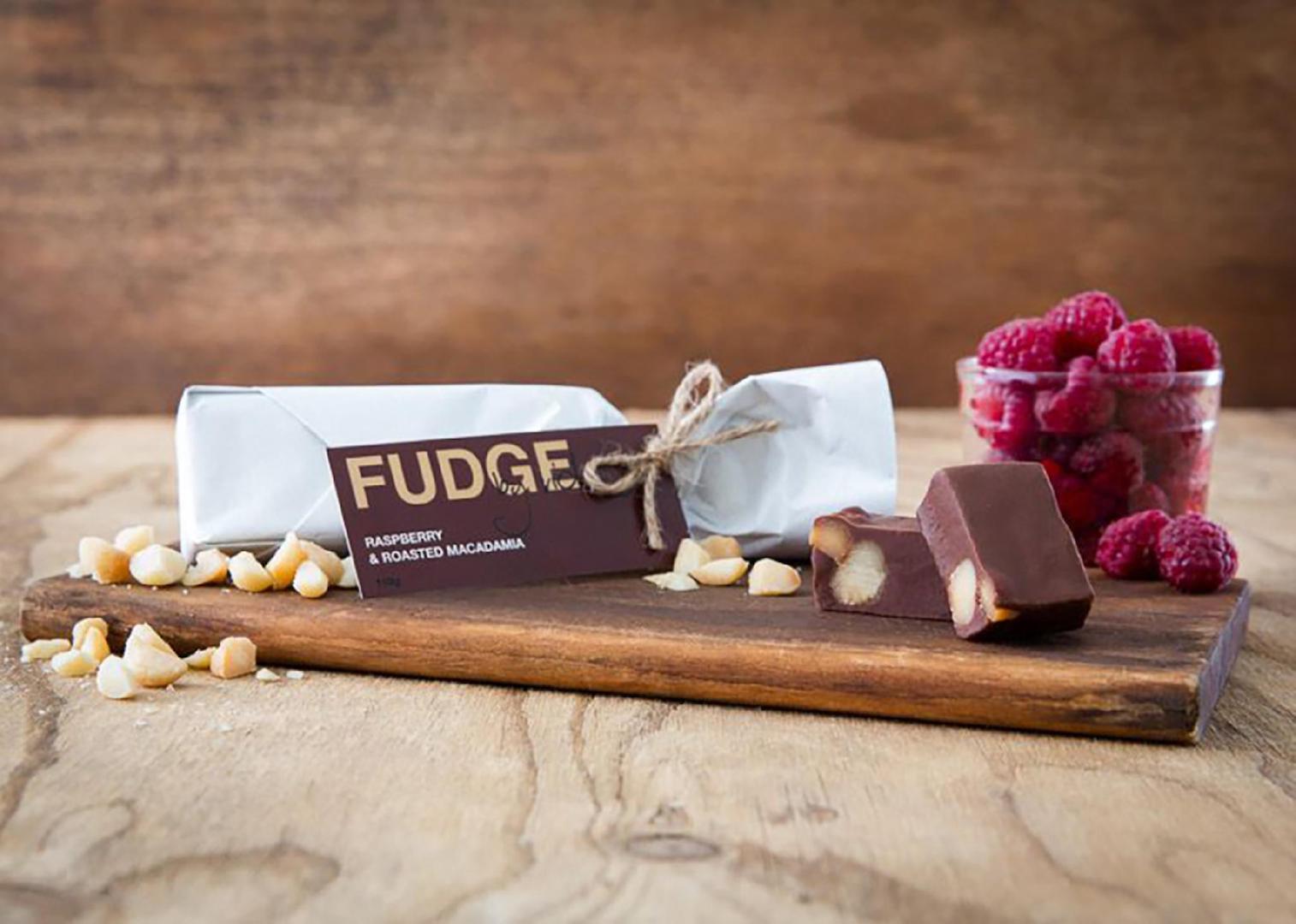 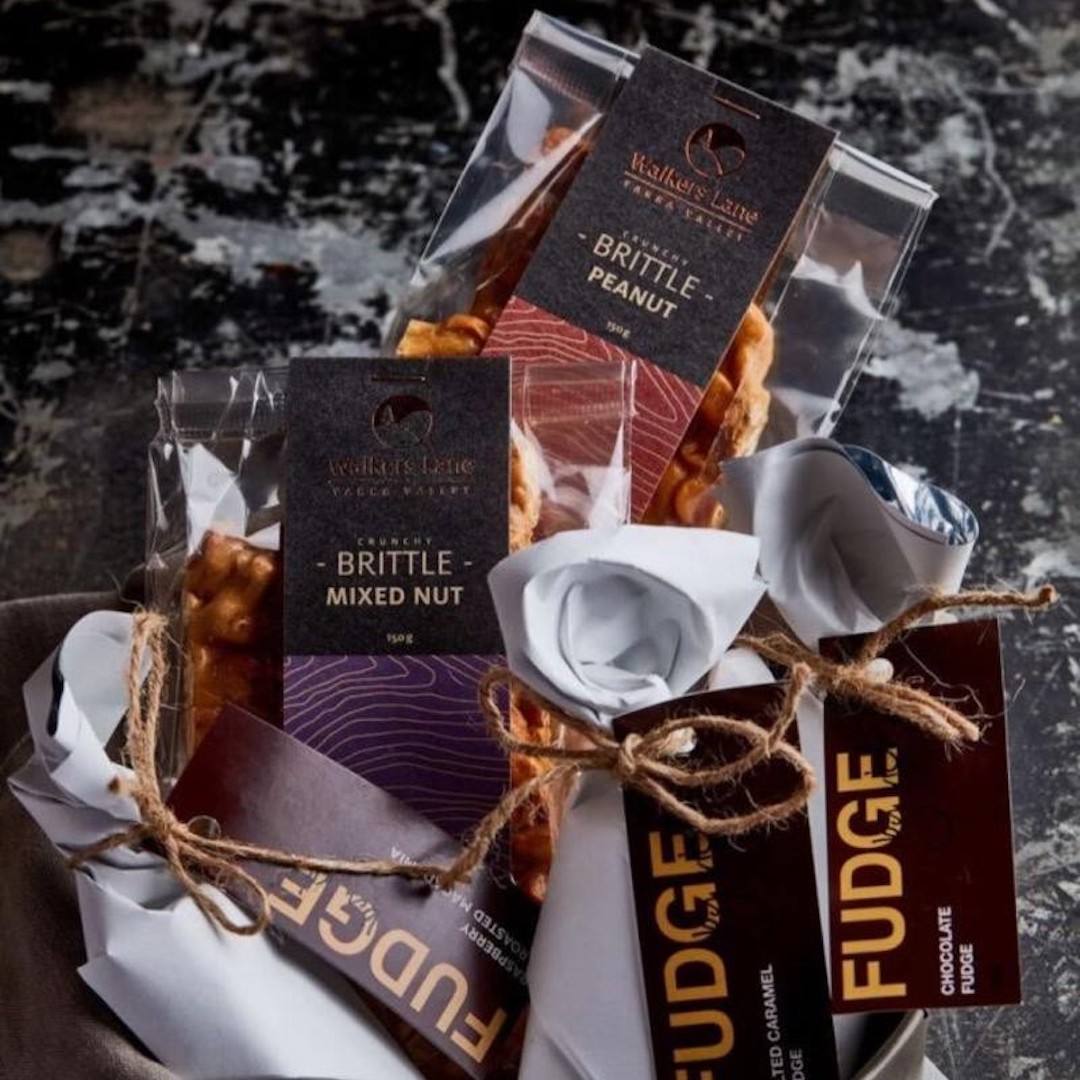 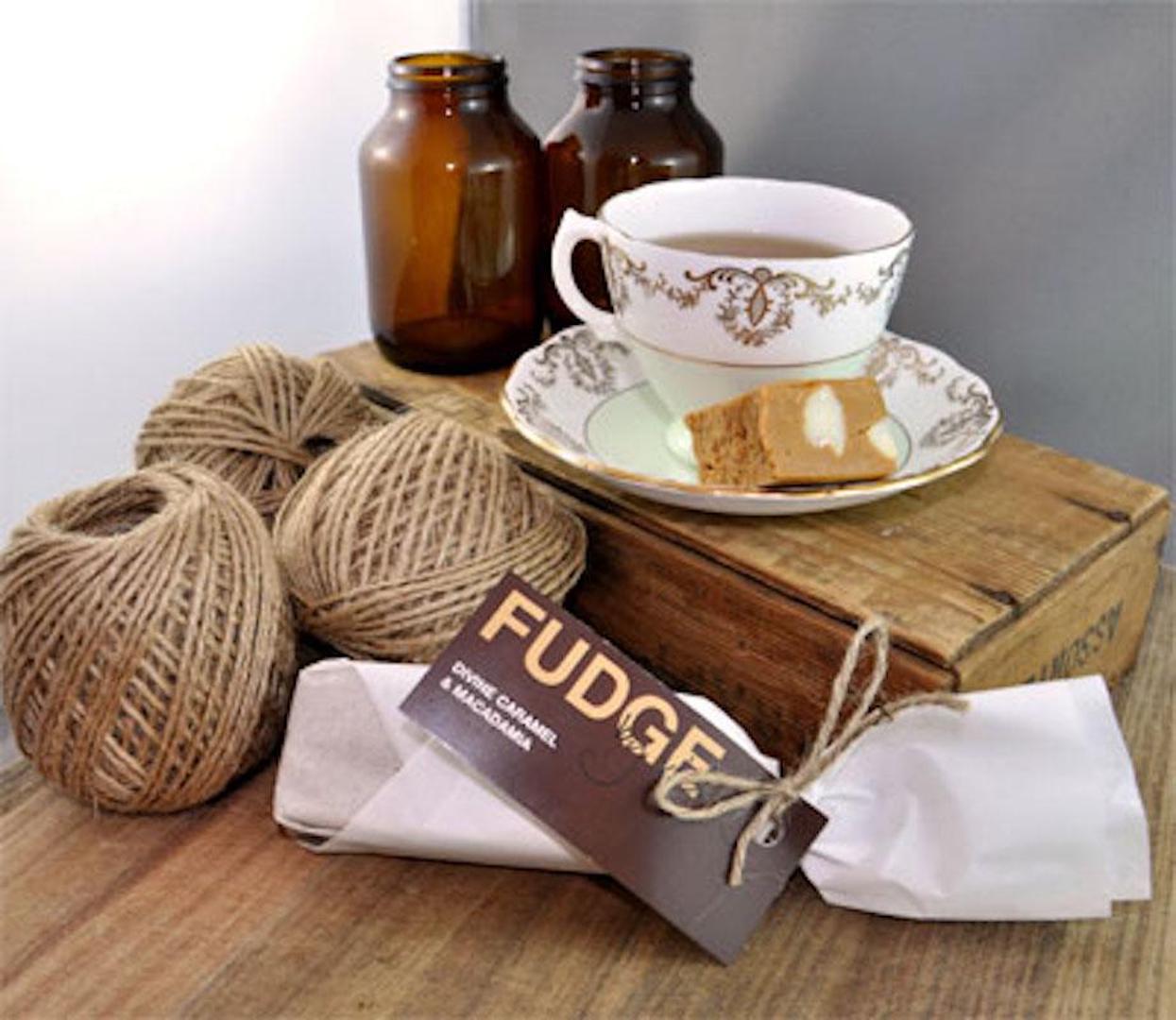 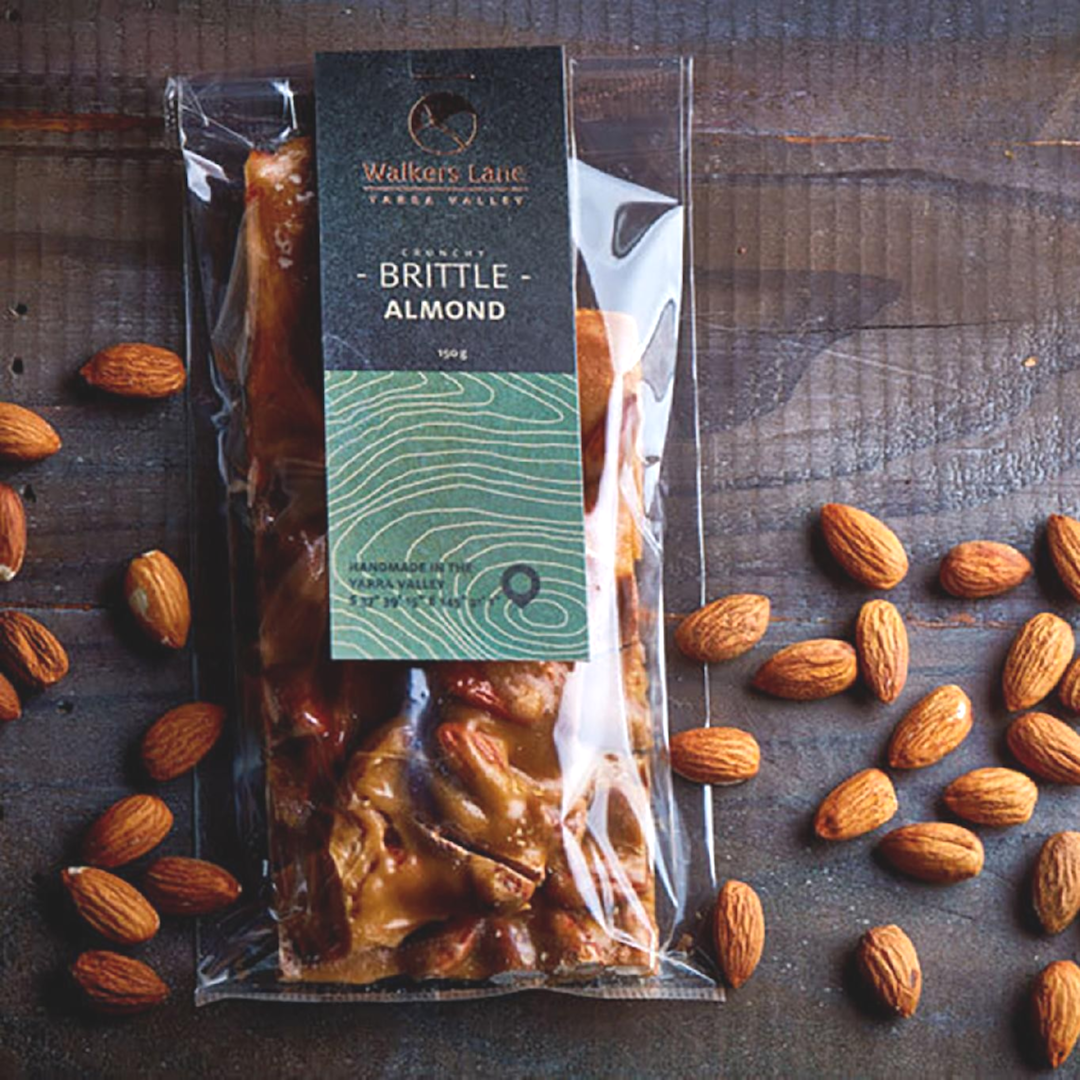 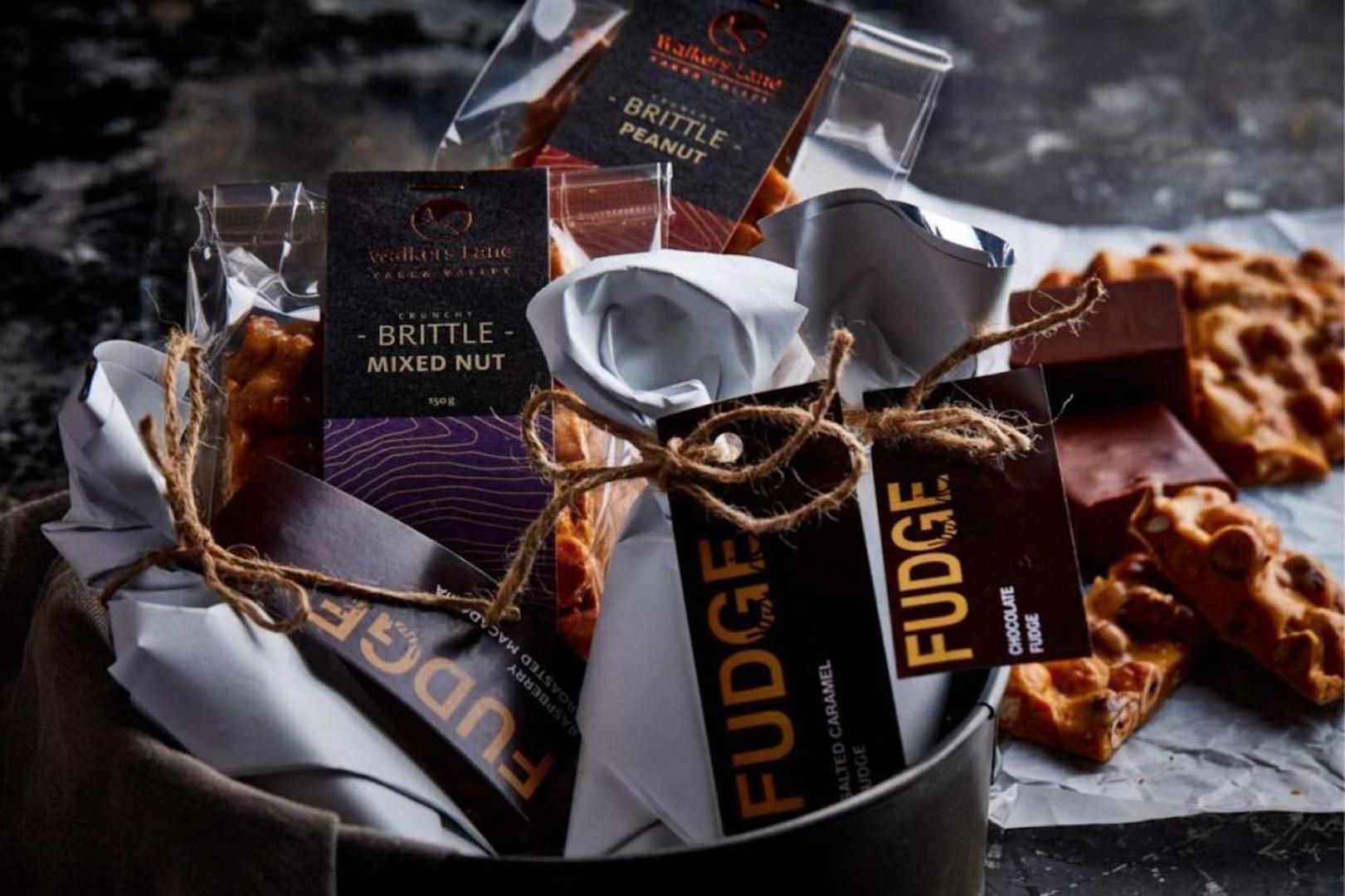 NICOLE STREET wishes she remembers the name of the aeroplane captain who shaped her life.

When she was younger, she recalls returning from an overseas trip with her family and being invited into the cockpit to meet the pilots.

“I was so taken by the whole scene that then and there I decided this is exactly what I wanted to be when I grew up,” Nicole says.

“To this day, I wish I knew who that Captain was so I could go and tell him how much he shaped my life and the amazing journey it has taken me on.”

And what a journey it has been. Nicole did indeed decide to pursue a career in aviation. For years she worked as a commercial pilot with Kendall airlines which later became REX after the Ansett collapse.

“I just love being up in the air. It is just the best office I could ever imagine,” Nicole says.

“It is such a joy to take people to their destination safely and in the role I had we actually got to meet and greet the passengers as they disembarked and have a chat to them about where they were off to.

“That friendly interaction and personal touch made the job extra special.”

Following the Ansett collapse, and with a desire to start a family, Nicole decided a re-route was in order.

With her husband also a pilot, she opted to find a career path that would allow her to be more present at home while still feeding her passion for interaction.

“In order to fund my flying training and career, I had held many jobs, including working in some larger restaurants in the Dandenong ranges both in front-of-house and in the kitchen as a dessert and pastry cook,” she says.

“From a very young age I was always in the kitchen cooking. Mainly sweets. I had a great love for baking and sharing what I had made with friends and family.

“Growing up I would have friends come back to our house after school and we would whip up some cake or biscuits or a quick slice to indulge in.  We still love gathering with loved ones to share great quality food and drinks and I would say this is the heart and soul of our family.”

And so began Fudge by Rich. Created out of Healesville, Nicole says the business idea came about after some thorough research regarding the plentiful food and wine options available in her region.

“Living in the Yarra Valley and being surrounded by such great food and wine, I was quite taken with this quaint little town where we lived and was inspired by an overseas venture to Italy where we came across some lovely artisan food markets,” she says.

“I really wanted to bring to the Valley a little bit of what I had seen overseas. So following some research into what was available, I found that there appeared to be a gap in the local scene for a good fudge, and it just so happened that I had an original hand written recipe that I used to make growing up which was always a great hit when I made it!”

That was more than 10 years ago. Nowadays, Nicole continues to conjure up her decadent treats – which come in a whole multitude of flavours and brittles – receiving rave reviews from customers all over.

“I am often overwhelmed by how this small business has grown. It is so humbling to have people take time out of their day to express how much they love your product,” she says.

While there is no doubt Nicole misses her time in the sky, she says she will remain forever grateful for her years in aviation, which set her up to launch her own business and take on the most valuable role of all – Mum.

“I think I have truly embedded myself in the business and art of fudge making,” she says.

I love that I have been able to find a new career in doing something that I enjoy that has challenged me, and still be able to be, number one, a parent to my three young girls.

“The flexibility of having your own business is one of the best perks. It is a lot of hard work, with continual challenges, but the flexibility wins out for me.

“I do still look to the skies and think, I used to be up there. The passion to fly is something that never leaves me.  (But) I feel lucky I have had amazing experiences that very few ever get to experience.”

Check out Nicole’s range of fudge over on OHO Markets.