Making street food magic at The Laneway in Healesville 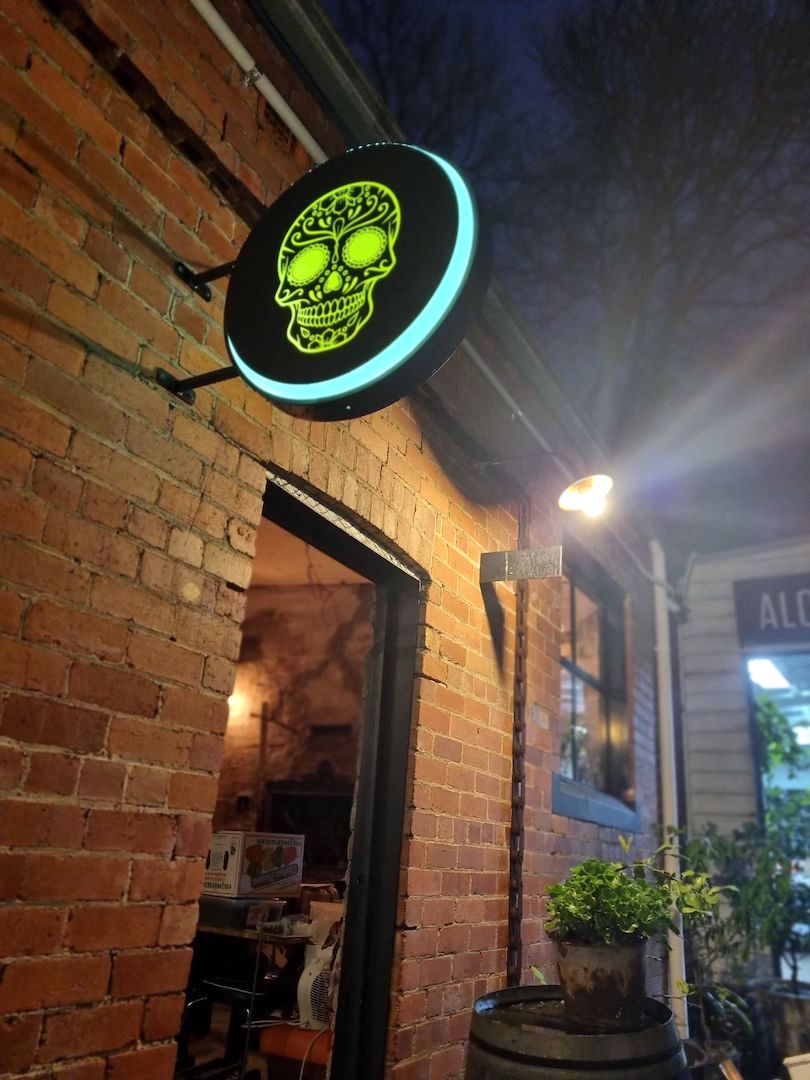 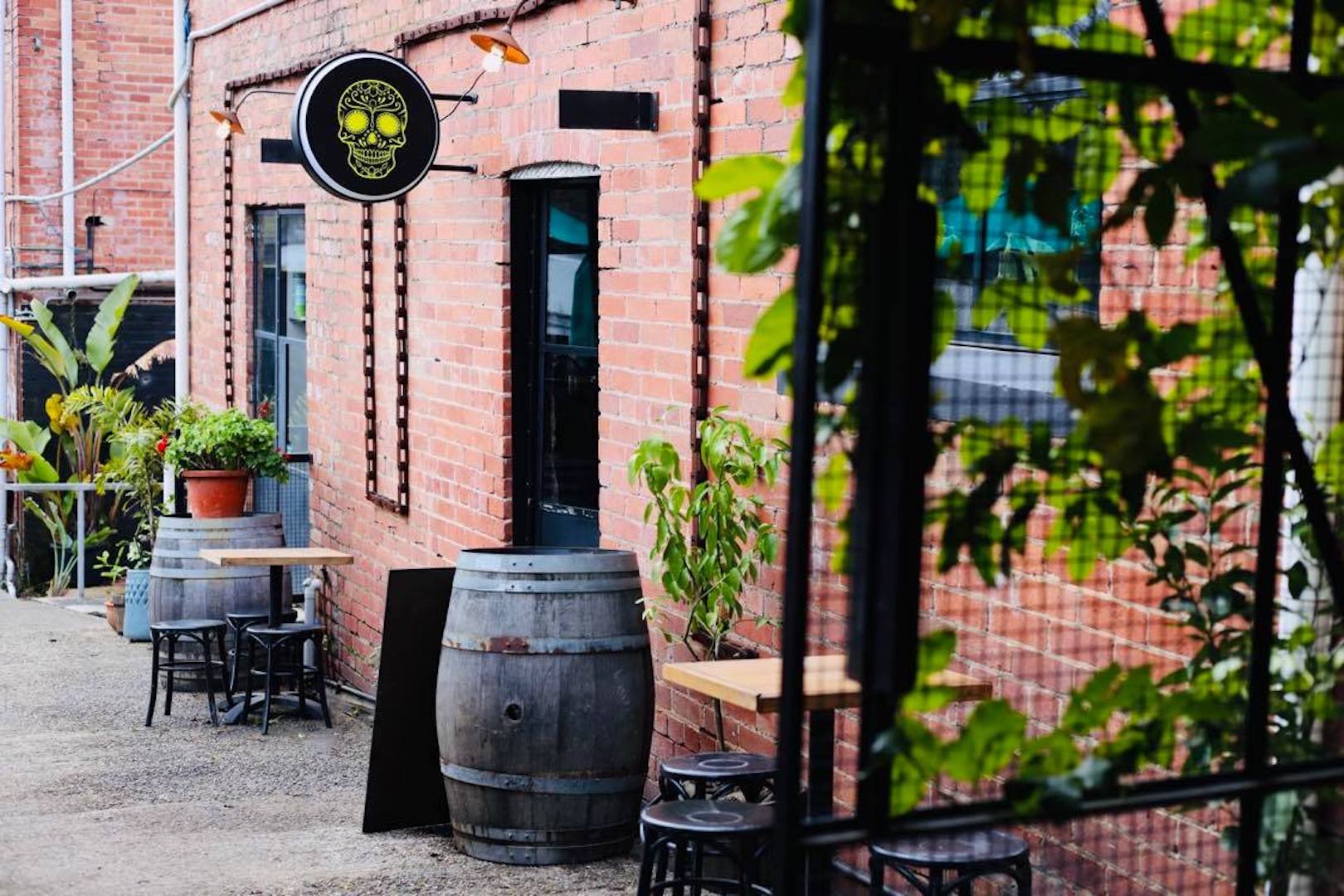 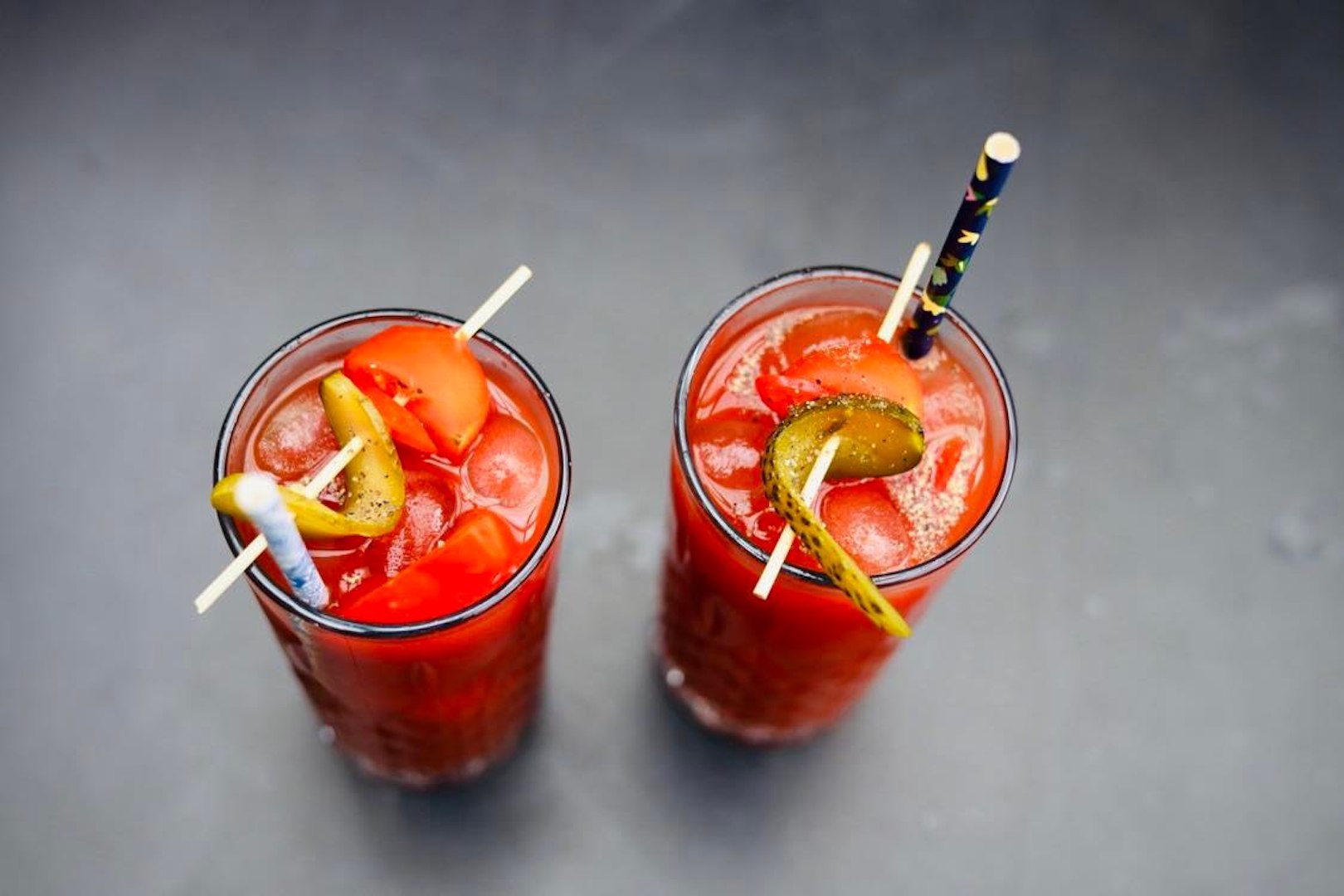 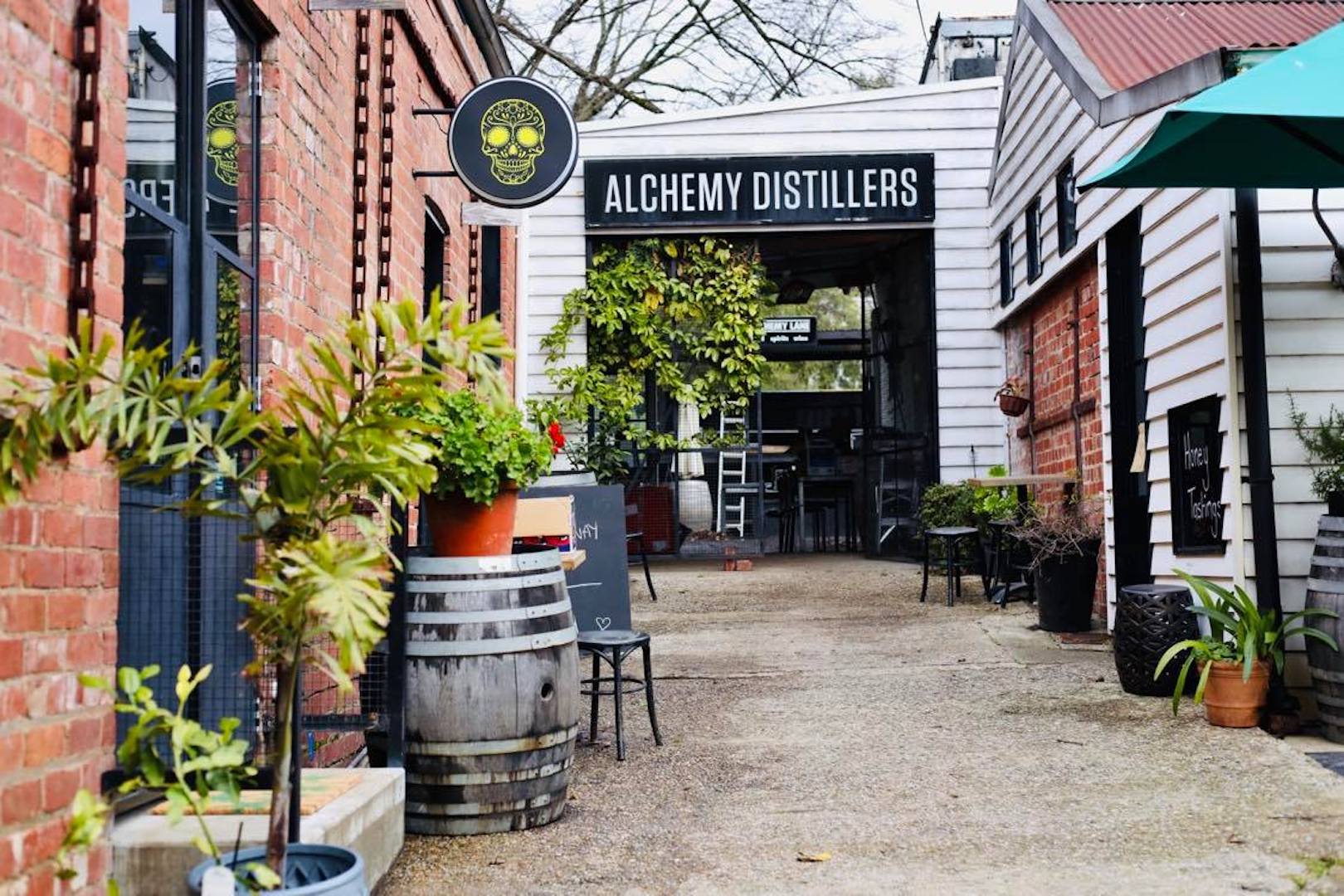 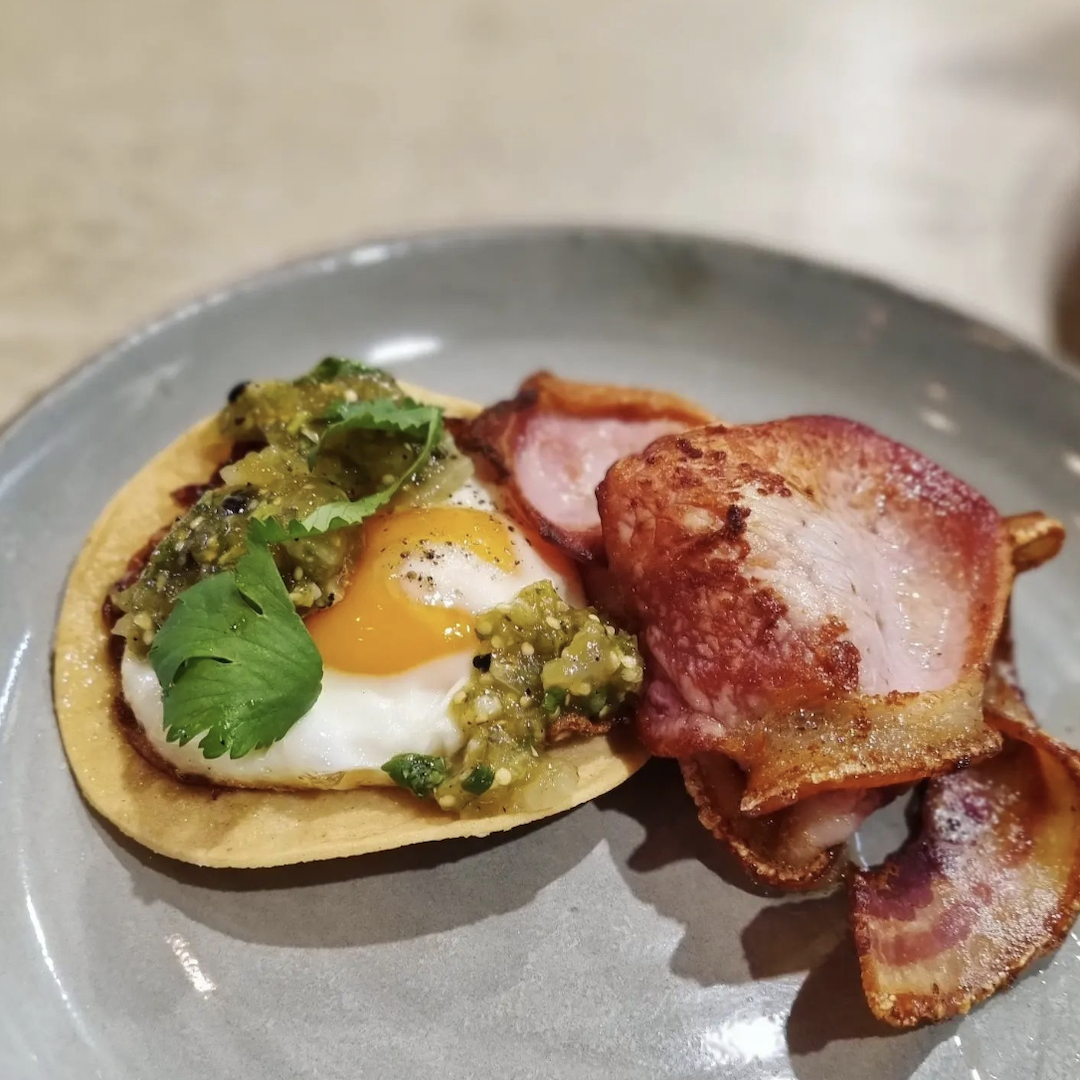 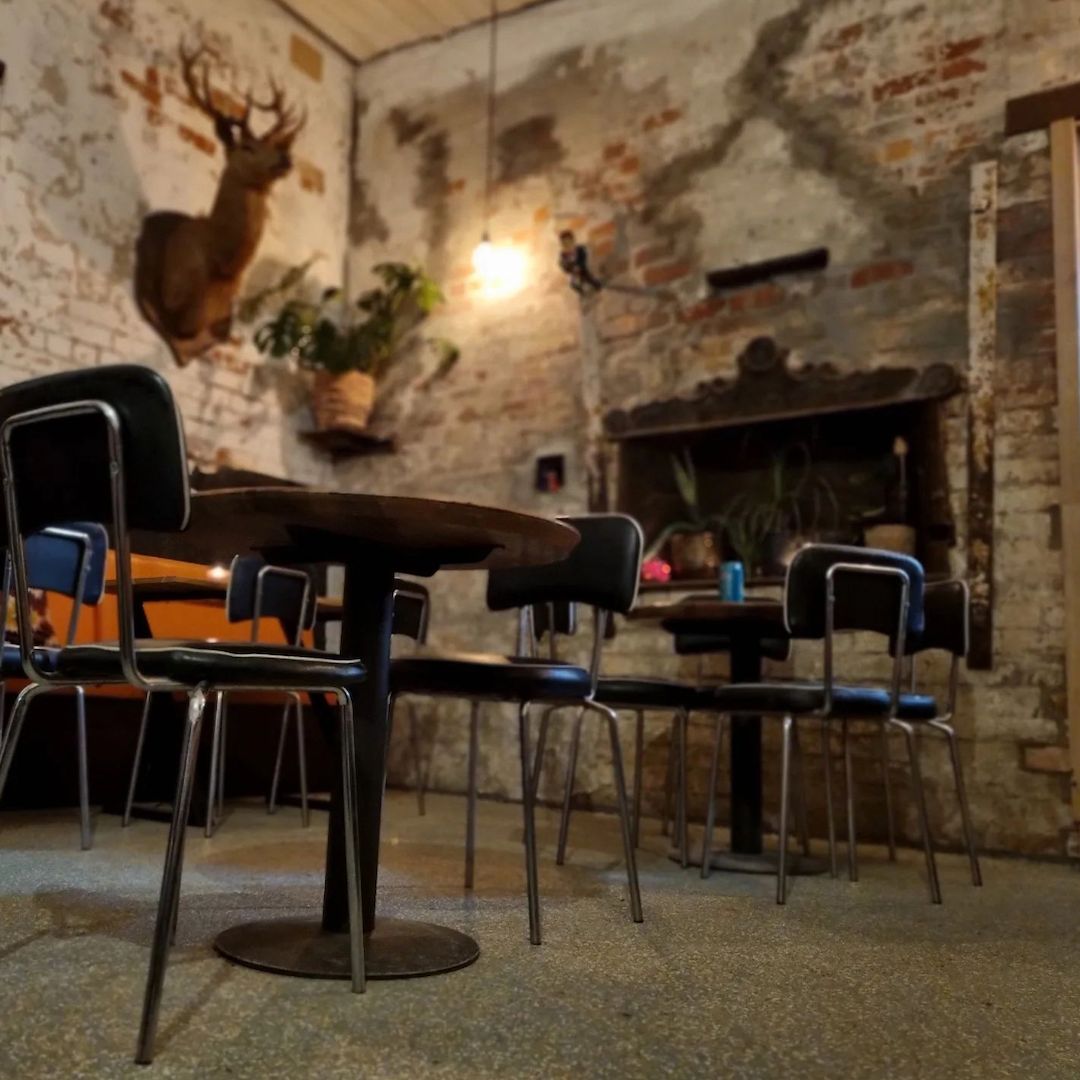 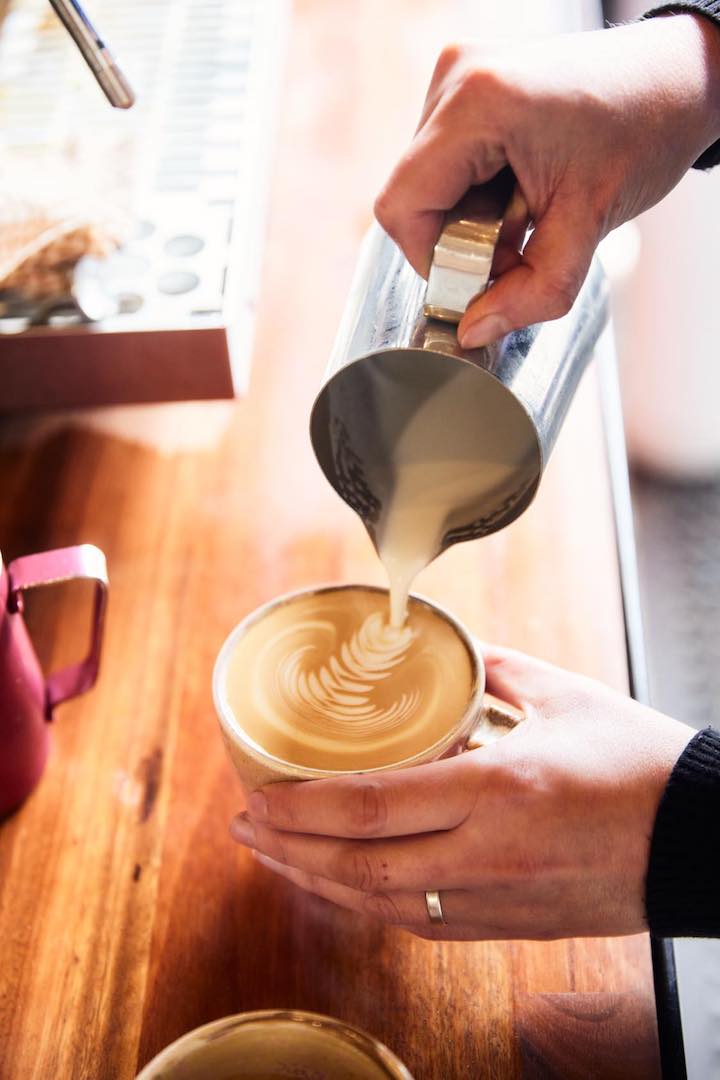 Heather Alcock, who served homemade pies, cakes, salads and more in her bustling cafe in Healesville for twelve years has now turned her attention to something a little spicier.

Down the leafy stretch of the Maroondah Highway, when the straw-yellow fields fade into tree-lined suburbia, Alcock’s Mocha & Lime cafe stood as a faithful outpost to locals and travellers alike. She had nailed the formula of a great neighbourhood cafe: leafy location, lack of pretension, good coffee and seasonal, fresh brunches.

When Mocha & Lime was forced to close in June this year due to structural problems inside the building, a collective outcry went up from neighbourhood coffee lovers. Alcock, ever enterprising, found a new spot just up the road: an exposed-brick warehouse space with ample natural light, outdoor seating and an idyllic, sprawling garden, owned and co-occupied by her friends at Alchemy Distillery. She told us recently, “We just hit them up for this space. They’ve been asking me for ages [to do something], but I didn’t want to take on too many projects… But now, we thought we’d better jump on it.”

What’s new at this new venue surreptitiously titled The Laneway? Well, practically everything. Alcock has seized the location shift as an opportunity for a complete culinary and aesthetic redo. Where Mocha & Lime championed downtempo cafe classics in the kitchen, The Laneway slips into something a little spicier. Alcock and her team are careful to avoid strict labels early in the game, but gave us murmurs of “Mexican street food” and “South American inspired bites”. When the kitchen receives its final pieces of polished cookware and last lick of paint in the coming weeks, hungry customers can order salsa-laden nacho plates, cheesy quesadillas, and tostadas of every variety.  Alcock has been sure to uphold her passion for serving locally grown and prepared produce.

“We’ve brought in Yarra Valley Smokery pork and chicken so we will use this across a few dishes,” she explains. “Plus, we have vegan tostadas with chipotle beans.” Seems she hasn’t forgotten the plant lovers.

Among the light, bright meals, their speciality coffee is an aficionado’s delight, served with all the milky suspects you’d expect at an inner city cafe. Local beers, an array of alcoholic Mexican imports, cocktail classics, and gin and vodka-tasting paddles from neighbours Alchemy Distillery flow across the day if that’s your kind of thing.

Softly opening the third week of July for light bites and drinks, your first chance to drop by for a taste of the South American-inspired turn from Alcock is soon upon you. It may be unusual for a community favourite to curveball into a new culinary domain, but their loyal band of customers and budding newcomers are here for the swing.