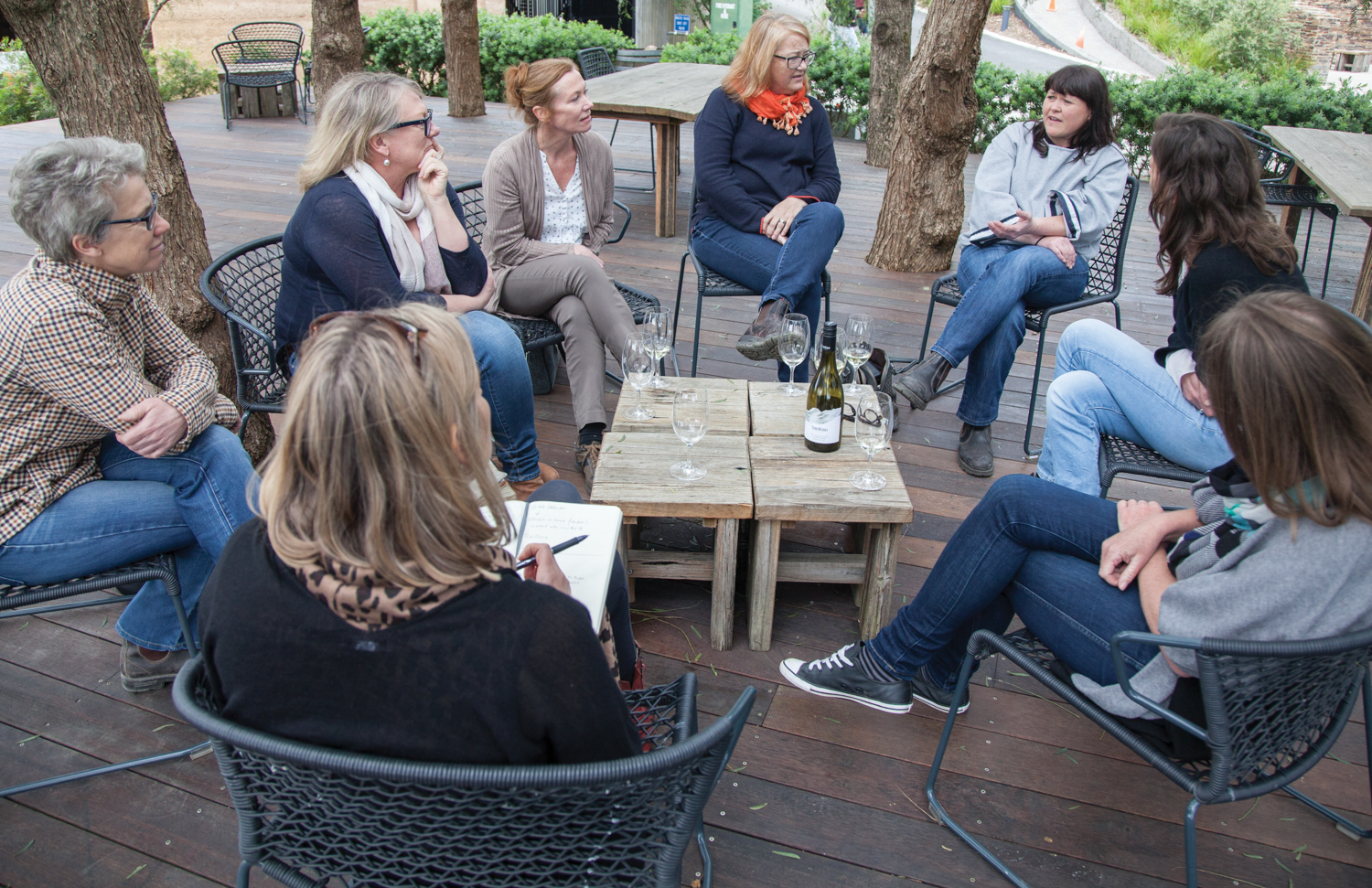 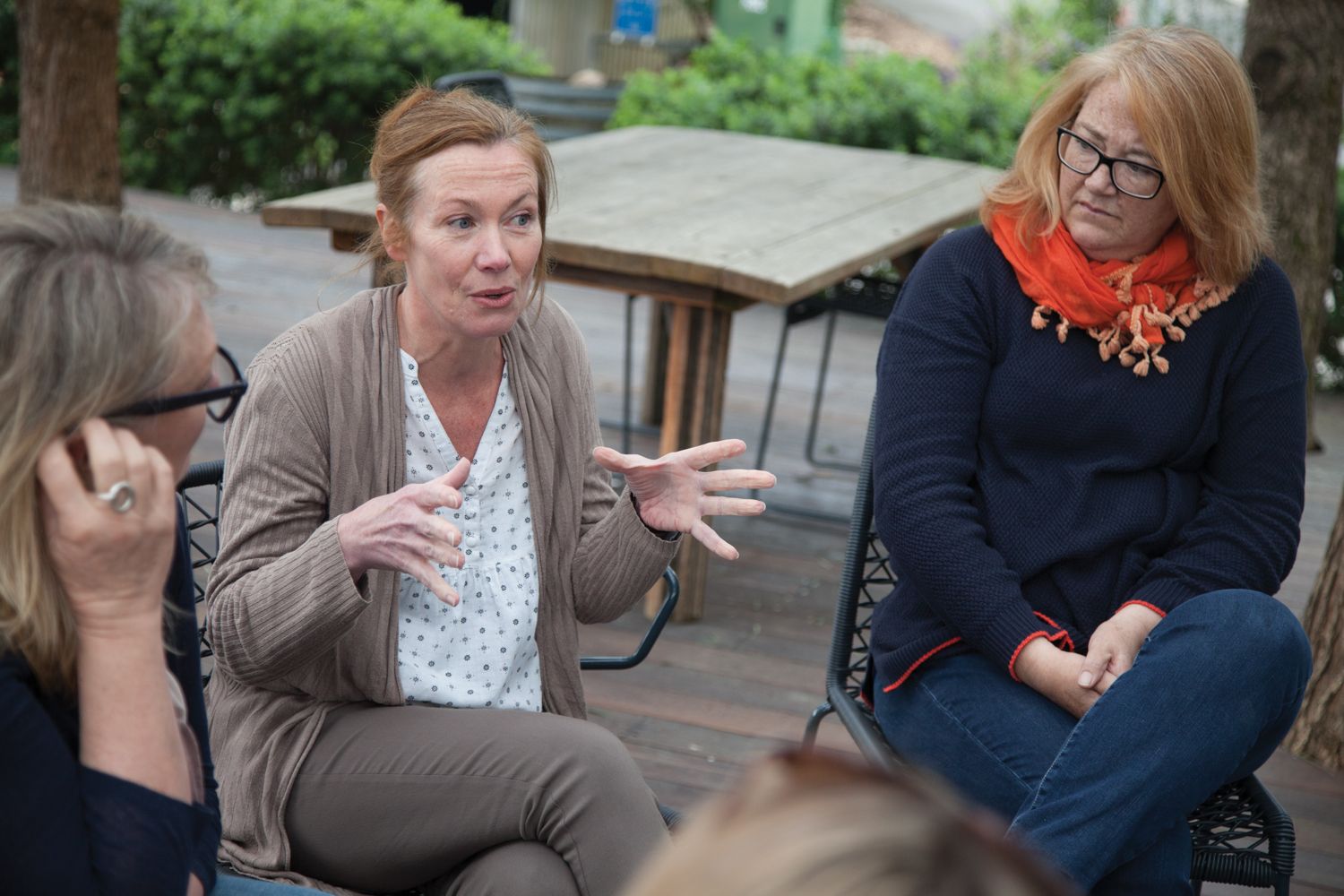 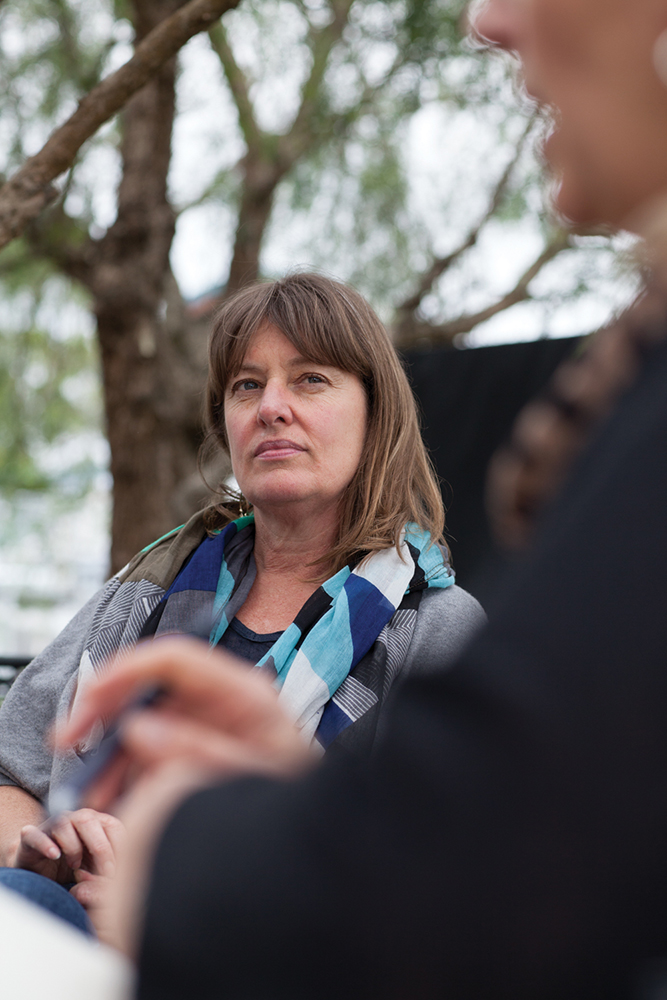 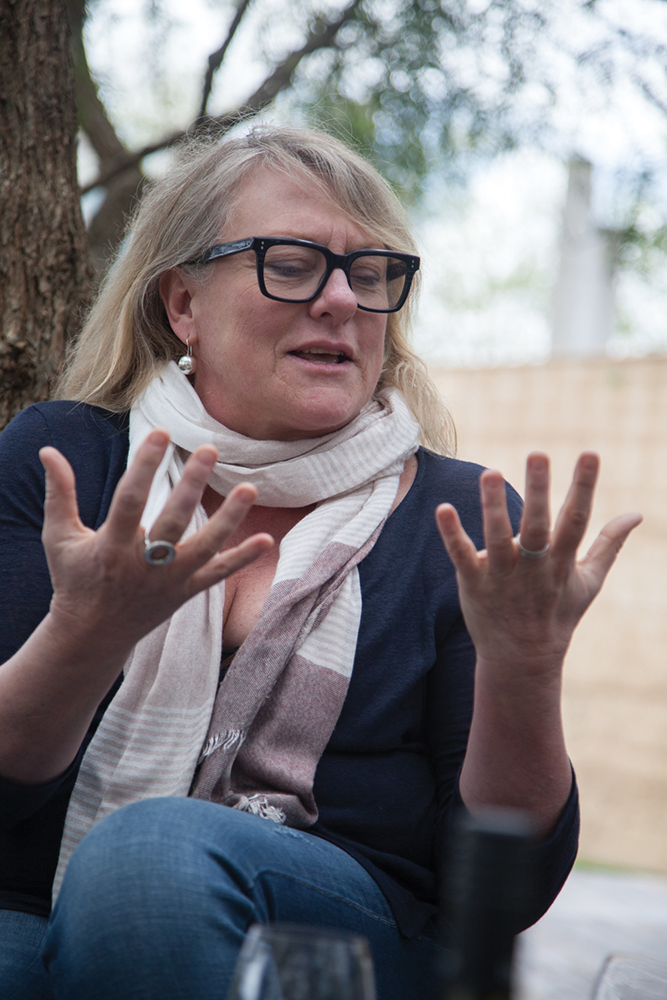 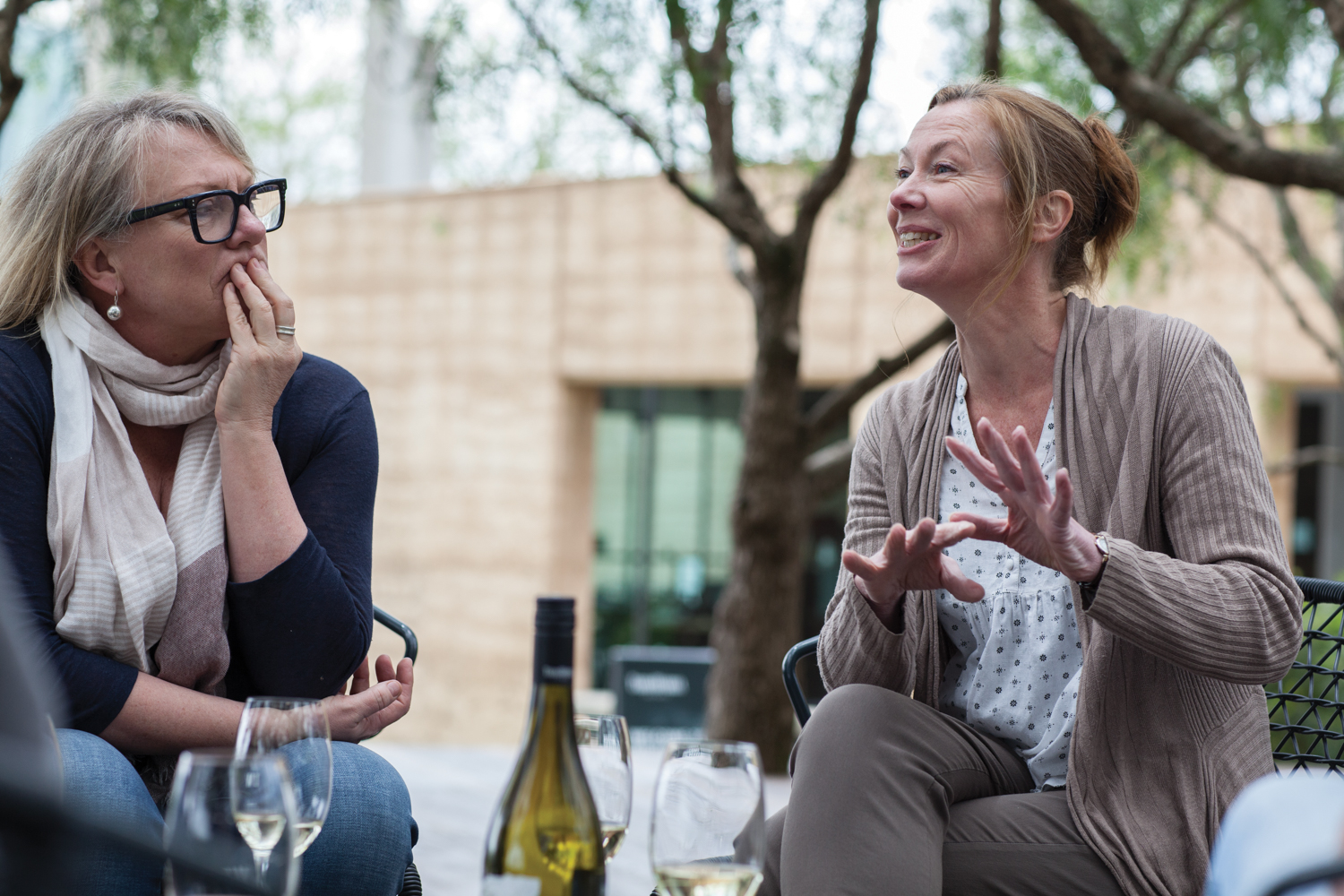 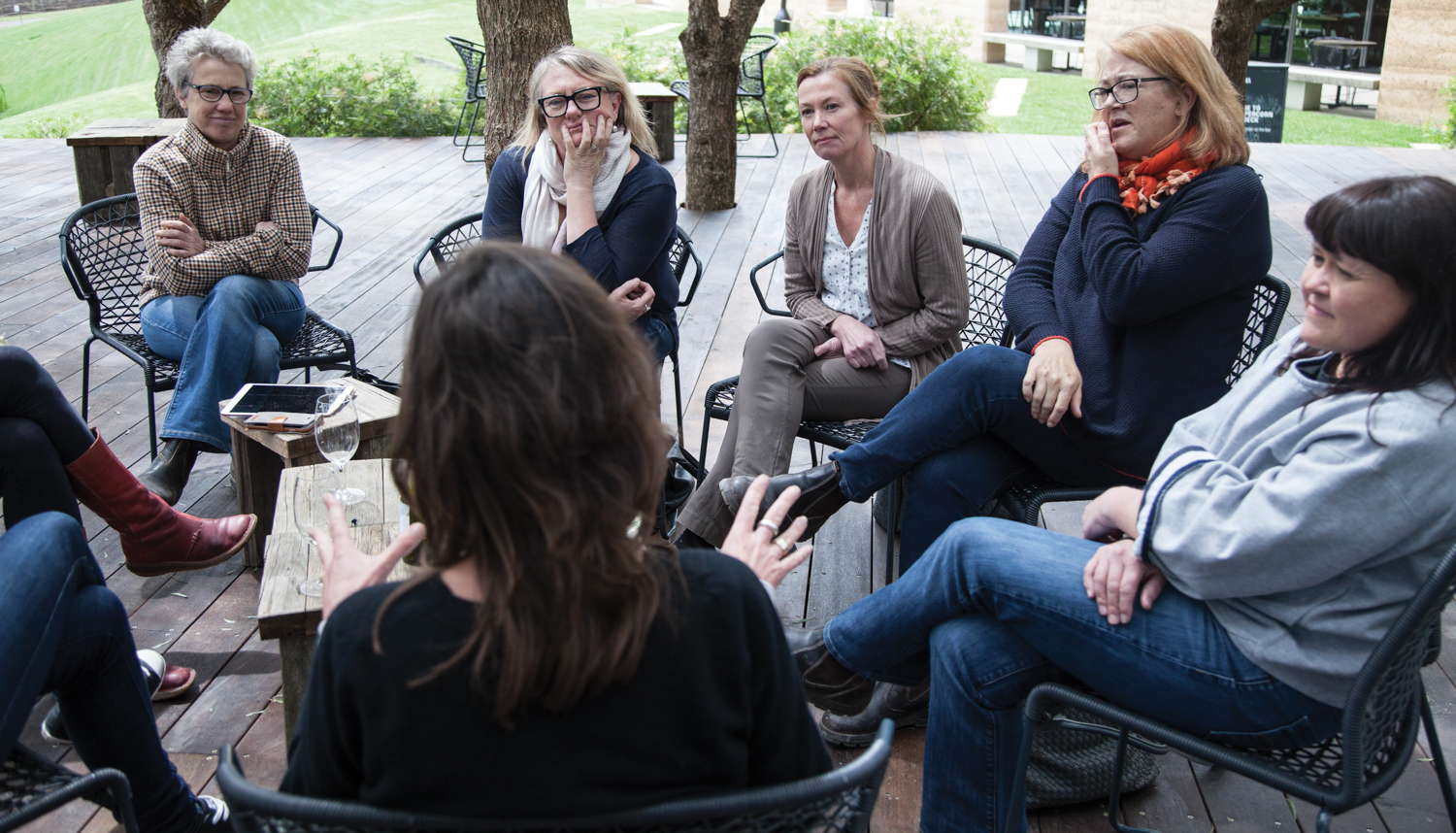 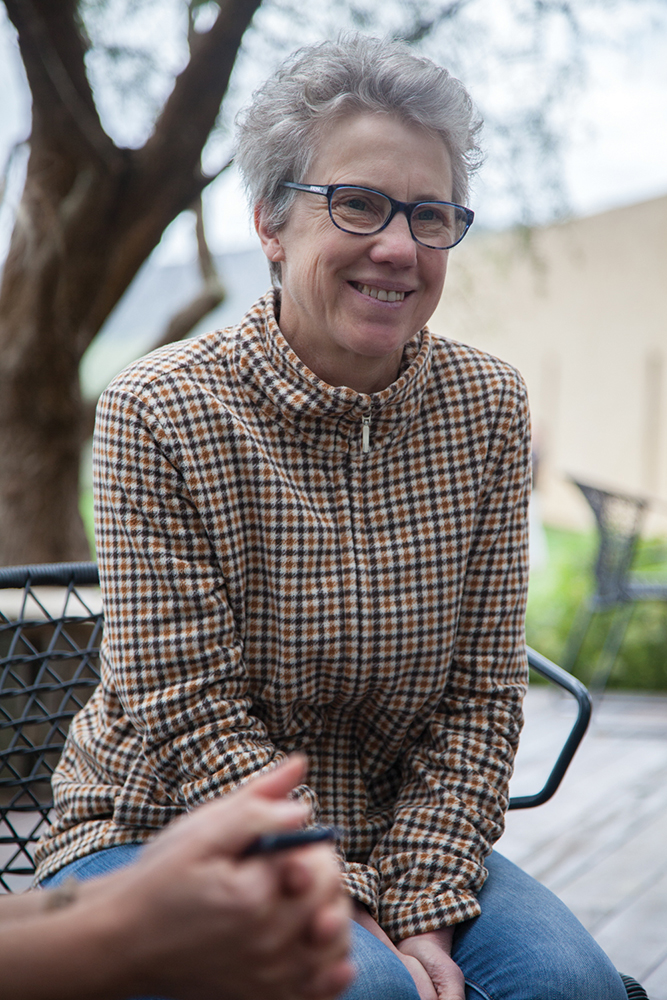 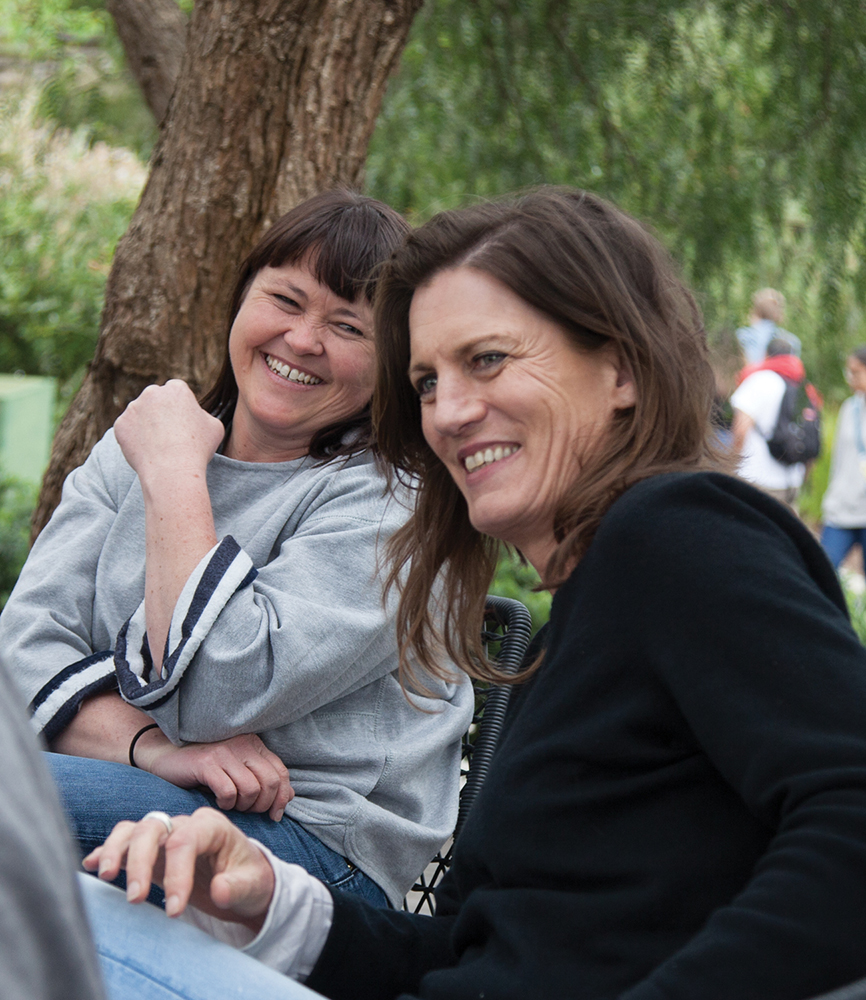 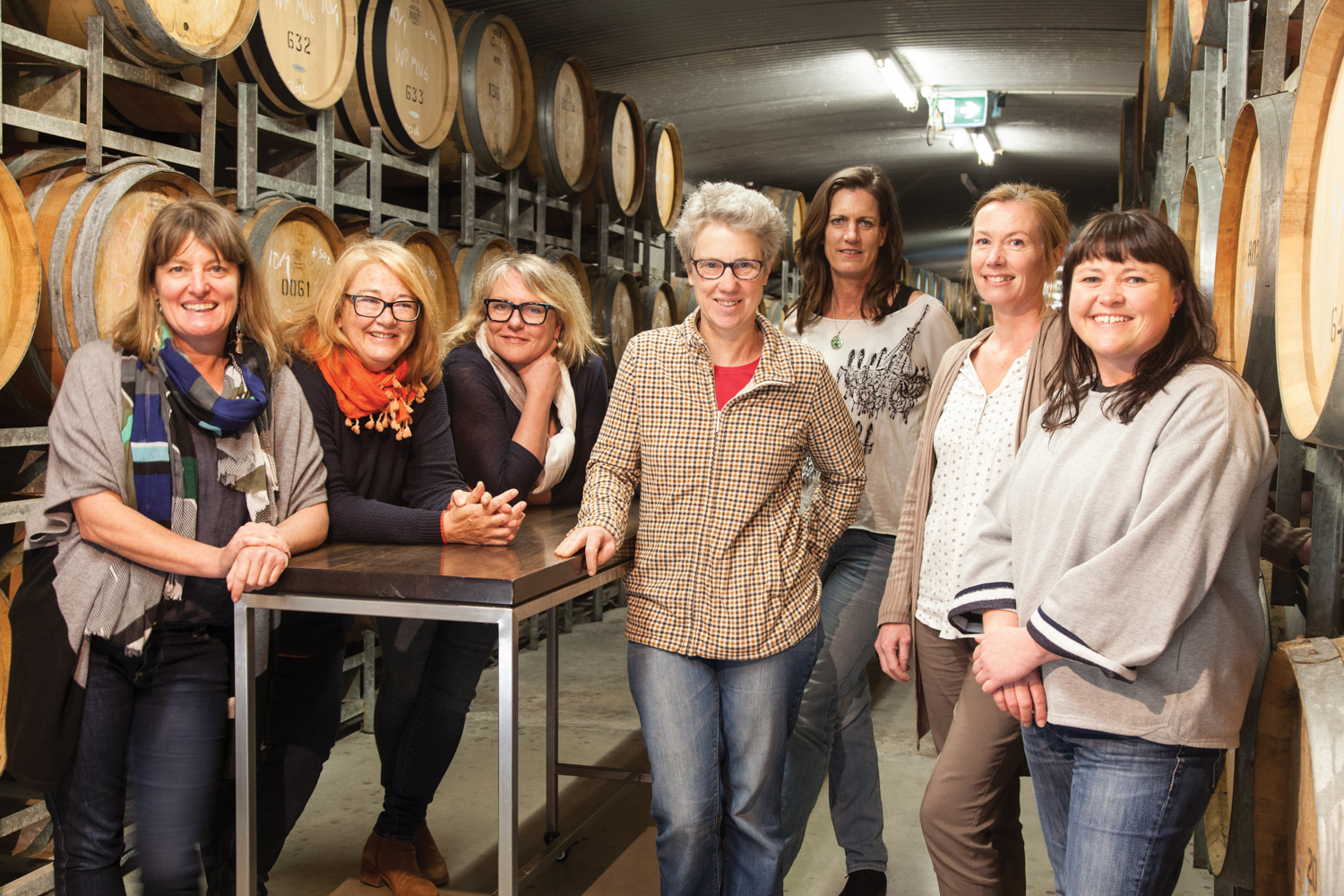 When the the Australian Women in Wine Awards went to London in 2017, the nominated group from the Yarra Valley decided to team up and represent their region as one. The benefits of a network of women with similar goals and values soon became apparent, and ‘Yarra Valley Wine Women’ was born.

Kate Goodman from Goodman Wines chats to OHO publisher Jay Dillon about gender imbalance in the wine industry and why it’s important for women of every industry to come together for support and mentoring.

JAY: So, Kate, how did the Yarra Valley Wine Women get started?

KATE: It was through a group of local winemakers who are friends and colleagues wanting to, I guess, have a collective voice. So, it wasn’t necessarily about saying our wines are better than anyone else’s, it was more about knowing that ten voices are louder than one voice.

JAY: And why do you think that’s important?

KATE: In the wine market there’s a lot of noise. And whilst we certainly don’t think that wine made by women is any better than wine made by men, we do do some things differently.

KATE: I think we work collaboratively very easily, very supportive of our similarities and differences.

JAY: Why not come together on some other basis, like how you farm or your technique in the winery – why do you feel the need to come together around gender? What is it that you felt needed to be addressed?

KATE: So, if you look at the balance of gender within the wine industry and winemaking specifically, I think about 12% of the production roles are held by women. However, at university it’s about 50-50 men and women that study winemaking. Somewhere along the line there’s a big drop-off of females pursuing a career in wine. The Yarra Valley is, as a region, actually hitting way above that average when you look at the number of women that are either in senior roles in companies or have their own wine business.

JAY: Yes. Why do you think there is a drop, usually? Is it the same as every other industry?

KATE: I don’t think it’s unique to the wine industry. You know, I’m sure if you looked at law or engineering or anything else, that there is that sort of drop-off. Whether it’s from women having families, leaving the workforce, or whether it’s got to do with the seasonal nature and the heavy demands of a harvest period that make actually staying in those roles really challenging, unless you have a lot of external support that will allow you to do that.

JAY: So, it sounds like support is a strong element of the group?

KATE: Well, it’s good to have a group of like-minded people to bounce ideas off of, and do tastings and events in a very open, supportive fashion. I know if there’s an event held by the Yarra Valley Wine Women and I can’t attend, then my wines will get as much attention as someone’s who is there because that’s how we roll. You know, we’re all in it together.

JAY: You represent each other under this banner?

KATE: That’s right, so it’s ‘wine women’ but gender is not paramount, it’s the fact that we are all winemakers from the Yarra Valley and we all happen to be women.

It’s ‘wine women’ but gender is not paramount, it’s the fact that we are all winemakers from the Yarra Valley and we all happen to be women.

JAY: How is this being used in the market so far?

KATE: It started when Wine Australia launched the ‘Women in Wine’ awards, which included an appearance in London last year, and from this all the women from the Yarra Valley decided that we should attend as a group. So, it sort of came out of that and we did our very first Yarra Valley tasting in London.

KATE: Right. And when you look at the brands within the group, the wines that are involved, and the companies, it’s really diverse. From some of the founding wineries of the region like Yarra Yering, Yeringberg, Wantirna Estate, to winemakers within larger companies like Clare Halloran from TarraWarra and then people that have their own brands such as Bird on a Wire, Sutherland Estate, Helen & Joey and myself.

JAY: It’s really quite a diverse representation of the industry.

JAY: Does the group have an agenda, then, for supporting up-and-coming female winemakers?

KATE: We’re just now starting to talk about the idea of doing some mentoring and if we do, how do we do it.

JAY: And what’s next for the group?

KATE: We’ve been quiet of late, but you know, we would like to do maybe an annual tasting, whether it be in Melbourne or Sydney or Brisbane, and continue to work collectively as a group to do a Yarra Valley tasting that so happens to be run by women. Because the conversations, they are often different. We certainly don’t want to sound like we’re just hating on blokes because it’s not what we’re actually doing. It’s a more collaborative, open conversation about wine where everyone’s view is valid rather than ‘this is my wine and this is what you taste’ and no other discussion should be entered into.