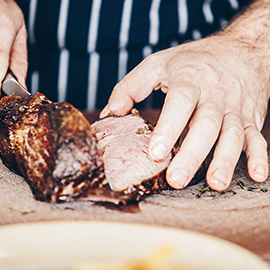 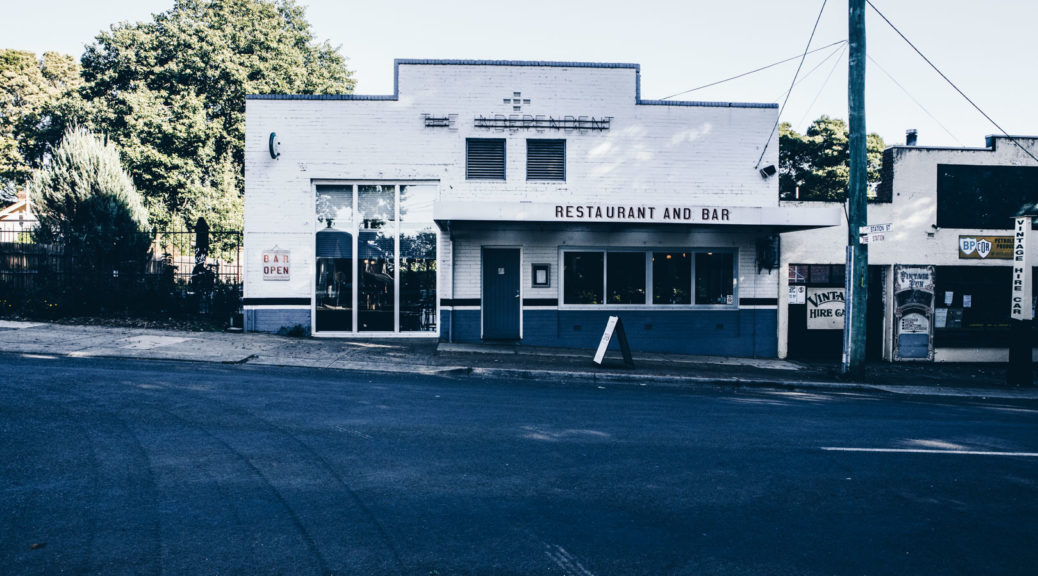 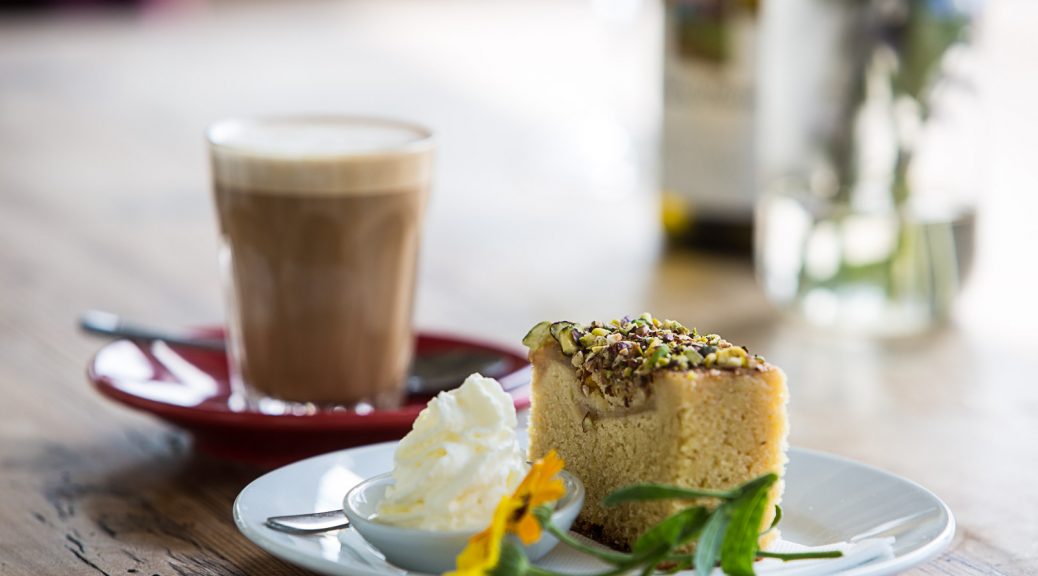 The Bellarine Peninsula is home to some amazing little finds, most of them set away from the main roads and found by local knowledge or that article you read once somewhere. Basils Farm is a vineyard and restaurant at the end of a spectacular driveway, through the vines, and almost on the beach overlooking the water to Queenscliff. Getting out of the car and discovering where you are is just the start of a beautifully surprising adventure.

With an almost Royal Mail–like attention to the provenance of their produce, they are crafting tasty dishes with veg from their extensive garden (a small section of which you are free to roam). The wines made on the estate are equally as fine and detailed. Two styles of chardonnay are particularly interesting, as is the maritime influence seen in the pinot noir. 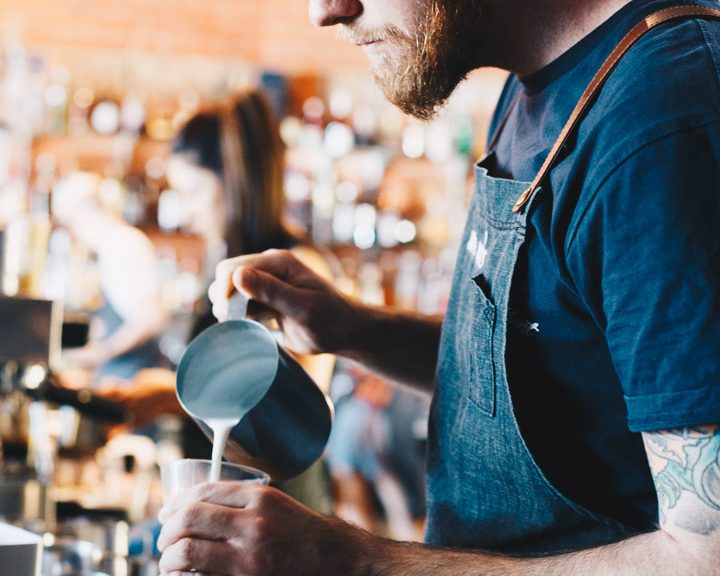 Shepparton is not blessed with street after street of stunning gold-rush architecture like, say, Ballarat. So the enterprising and stylish types here have to take a different approach. At Noble Monks it’s the semi-industrial bare brick and steel vibe. It works. You’re instantly reminded of your regular Yarraville haunts. The coffee here is from Bean Around – roasted locally by John at the Last Straw. The menu is driven by fresh local fruit and veg.

We had corn fritters made fresh – this is generous country hospitality. Big fritters with a soft poached egg.

A selection of humorously named,  deliciously fresh juices keeps the morning healthy and clean. There are good beers on tap and a respectable wine list if you have other ideas. 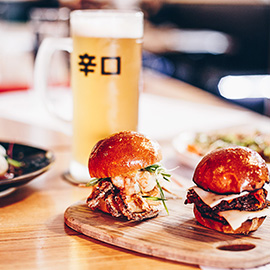 Walking into Little Prince in Traralgon was, to put it mildly, a surprise. You could be forgiven for thinking you’ve stumbled upon Chin Chin’s little brother. It has that busy, diner-esque vibe with bustling staff, tiles on the walls, and a bit of quirkiness. The quirk carries to the menu, with a solid hint of dude-food. Pinch yourself for the reminder that this is Traralgon, on the way to Lakes Entrance, not Melbourne or Sydney. Dishes like the crab sliders – with legs out the sides, about to walk off – bring a sense of humour to the place, as well as deliciousness. The salmon sashimi was fresh and clean, like it should be. Salted caramel and popcorn ice-cream was designed to kill, as it should.

The cocktail list includes proper alcohol-free alternatives, a welcome sight for some. The cocktail and wine list is extensive and well sourced. 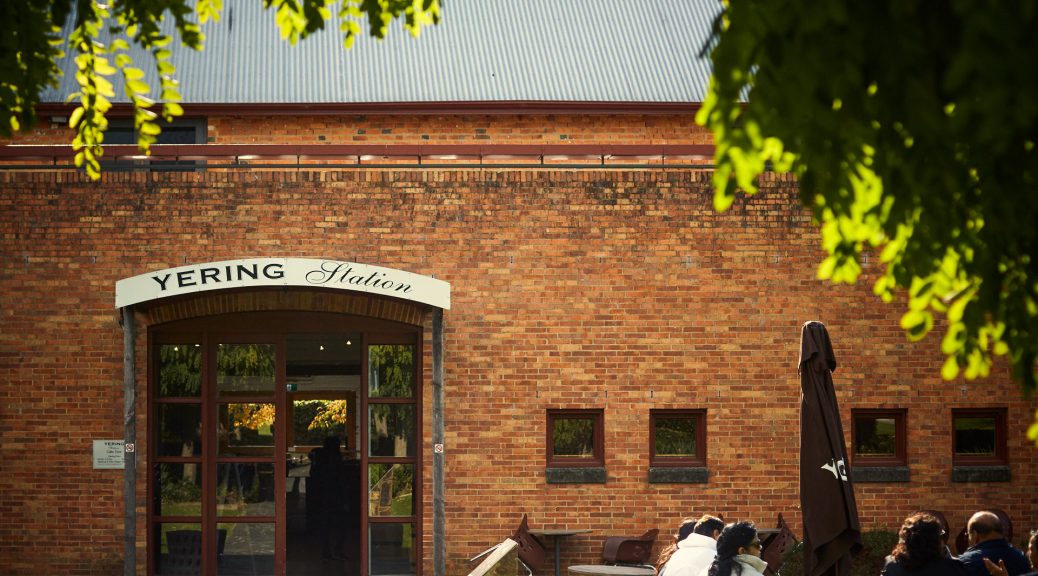 There’s something lovely about plated single dishes from an à la carte menu, and professional, attentive service. In contrast to the ‘all dishes on the table, share the love’ approach, there’s an almost quiet, contemplative joy in studying the menu, ordering for yourself, and then talking with your company about all the elements in your meal as it comes out.

The Rathbone family have been custodians of this vineyard and property since the mid ’90s, though there has been wine made here before then. Very good wine, in fact. The Ryrie brothers, then the De Castella family, made some impressive red wines here. Sadly, with the destruction of the wine industry from a little bug called phylloxera, the property moved to other agricultural practices. The vision of a few pioneers in the 1970s and ’80s saw the first returns to grape growing and winemaking.

Of course, at the cellar door you can sample the excellent wines made on site by chief winemaker Willy Lunn. The cellar door is one of the older buildings on site, formerly the winery from 1859. Now it does triple-duty as cellar door, gallery and produce store. The produce is a representation of the monthly farmers market held in the barn. It’s all local, all lovely.  The gallery showcases artworks from emerging artists and also hosts the annual Yering Sculpture Prize. Money from the gallery’s sale commissions go to the Children’s Leukaemia charity, Larch – a long-standing Rathbone family commitment.

All that makes for interesting conversation over a meal at tables set in a mighty glass, stone and steel structure overlooking the rolling green pastures, vineyards, hills, and skies until tomorrow. When the food arrives at the table, you’ll be tempted to whip out the phone and Instagram it, but resist the urge. Just take in the view, the setting, and the beauty, and re-post someone else’s picture. 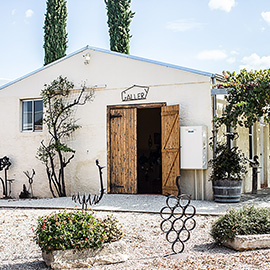 Mandy Jones is a fifth-generation winemaker. She’s been making wines in her self-described “modernist” style in Rutherglen since she and her brother Arthur took over the business from their uncle in the late 90s.

The history lesson begins as soon as you walk in to the cellar-door building at Jones Wines. The handmade bricks and bark slab roof hint at the legacy carried on by Mandy and her brother.

The wines here are rich in full-fruit flavour, but show balance with acid and tannin. Look for the ‘Correll’, named for their mother. It’s a vermouth-style aperitif, with beautifully fragrant botanicals. We also had a pannacotta made with this drink, which blew our minds.

The restaurant opens for French-style lunches, but also provides picnic hampers for the romantic. 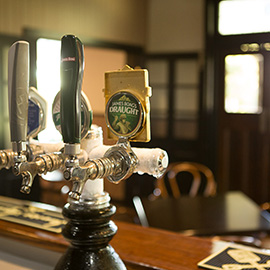 When Damian was a kid, he wanted to buy the lolly shop. So it makes sense that as an adult he bought the pub in his home town of Tinamba. A short detour off the road from Maffra, it’s worth the trip.

A pub has been on this site since 1874. Although various renovations and incarnations over the years have seen some changes, the bones are still visible. It’s everything you want from a country town pub – something you turned off the beaten path for. In fact, the pub has become something of a destination. Counted among regulars are local cattle farmers and folks from leafy suburbs alike. The menu says “simple delicious, local produce”, and the execution says “we love what we do here”. It’s beautiful, and still comfortable. With menus that change with produce availability, expect to have something different every time.

The pub has fast become the hub for all things food and wine in the area. The Tinamba Food and Wine Festival is worth looking out for at the end of April. Speaking of the festival (and indicative of the pub’s commitment to local), as a special, the garden has been producing spectacular cauliflowers that will feature in a dish just for that day. The day we were there the fig tree was laden, so figs were being used throughout the menu. The garden is small, but growing. It has the promise of a delicious kitchen garden to cap off an already great country pub. 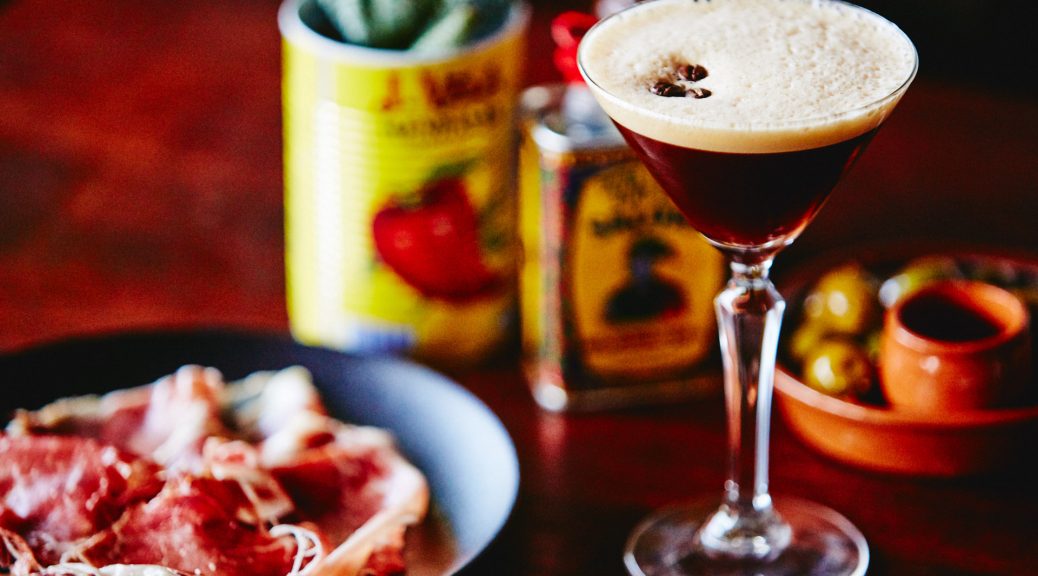 Spain calls like the voice of a food-obsessed friend. ‘Hey, we should do a tapas bar crawl!’ The friend makes a valid argument. When in Ballarat, the tapas begins at Meigas.

The idea of tapas is that you can put together an entire meal by eating a collection of small tasty things. The menu at Meigas fits that bill perfectly. The hung cured meats in a specialist fridge over the top of the bar, the Spanish beers, the details on the walls – it all adds to the Spanish vibe. It’s part of the niche food scene in Ballarat that’s exploded in the last few years. It’s like an off-Sturt St revolution. Meigas greets the revolution with a little bit of Spanish rock and roll: a proper bodega bar with its relaxed style, live music, and flamenco dancing. You can drop in late if you want to, and just do small plates and drinks. The latter includes a long list of Spanish beers, wines, and spirits, and when you imagine you’re in Spain, you must drink as you imagine the Spanish do. 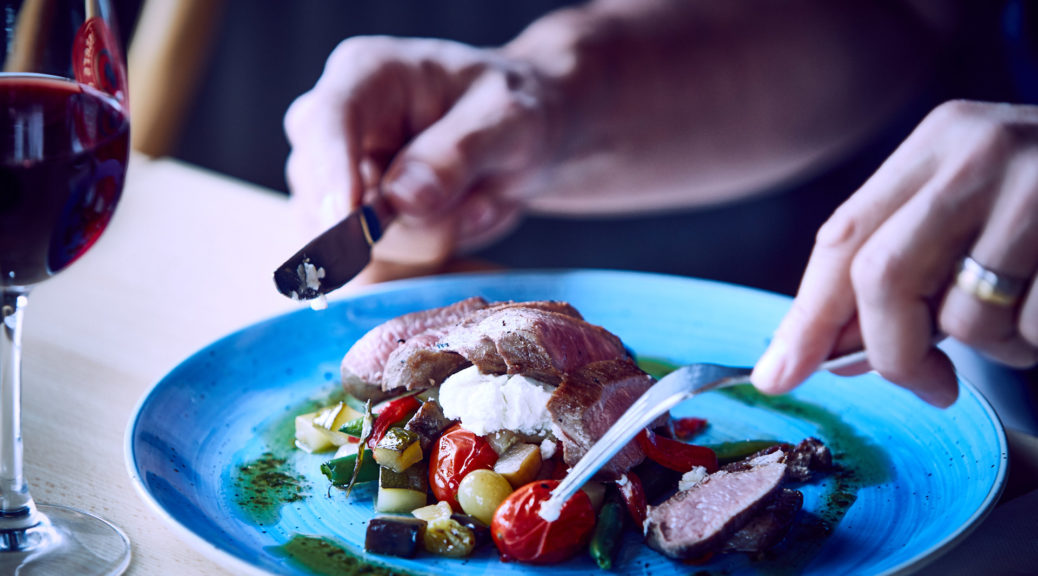 Rutherglen is part of a little cluster of towns right near the NSW border.  Within ten minutes’ reach you have Rutherglen, Wahgunyah and, just over the border, Corowa. So many producers of quality food are in the surrounding area that really, it shouldn’t have been a surprise to find Pickled Sisters doing such fine fare, nor that they’ve been doing it for so long.

It’s fair to call the restaurant a shed – that’s what it is. There’s nothing wrong with that in OHO’s reckoning. Sheds are where some of the best stuff gets made. In this particular shed, chef Stuart is quietly turning out some stunning-looking and beautiful-tasting food. The approach is simple – take good produce, respect it, and serve it with local wines.

Although Pickled Sisters shares the shed with Cofield Wines, the wine list is not limited to that one label. It’s a real showcase of the region’s best. In fact, it wouldn’t be unusual to spot a local winemaker like Mandy Jones dropping off another case.

If you have a tendency to get pickled yourself, you could plan ahead and book one or two of the ‘glamping’ tents situated at the very edge of the vineyard. These are tents in the literal sense, if not the traditional. Yes, there’s canvas and a fire. But when was the last time your tent was fully carpeted, had a queen-size bed, air conditioning and a fully stocked wine fridge?

It’s worth keeping in touch with the Sisters event schedule. The cooking classes would make for a fab fun weekend in a shed.